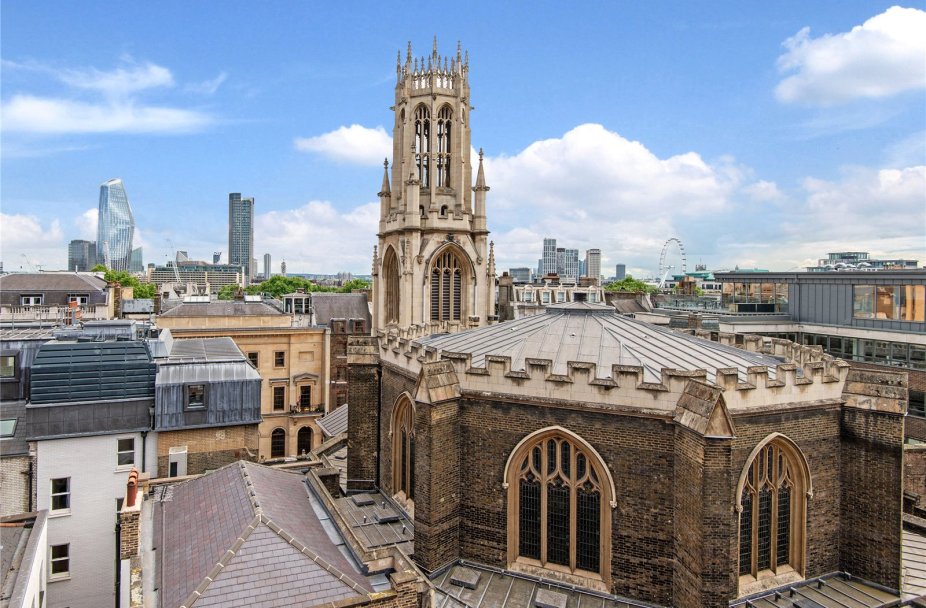 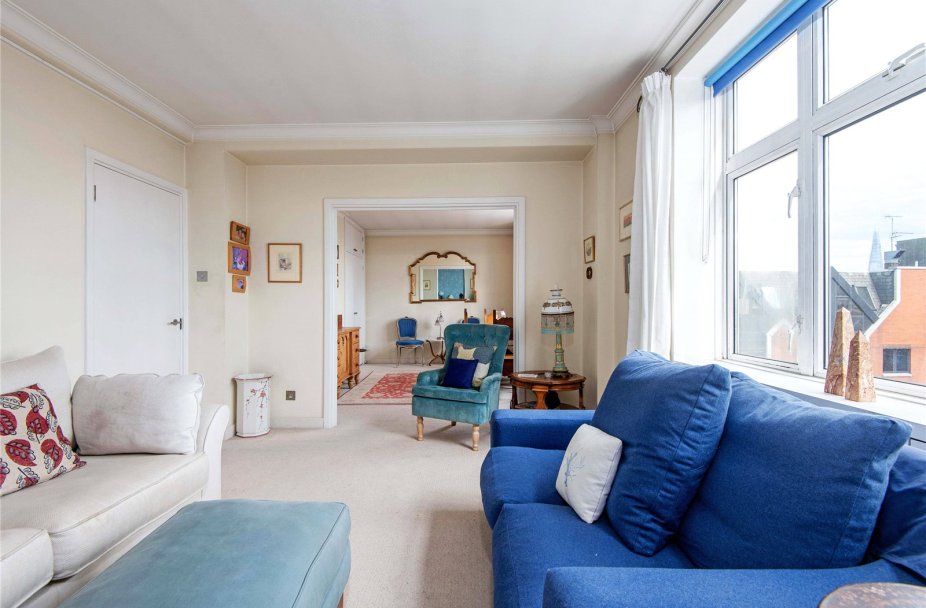 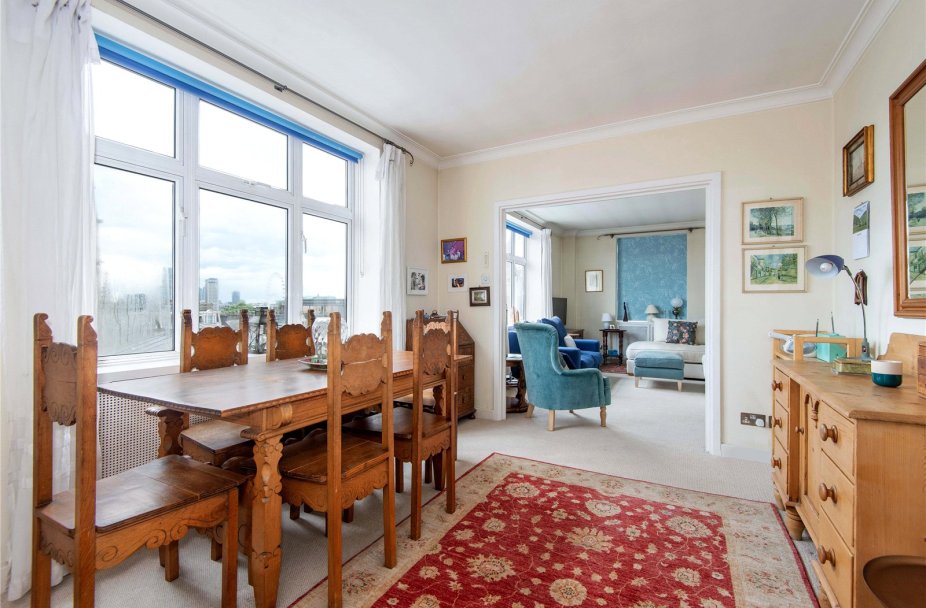 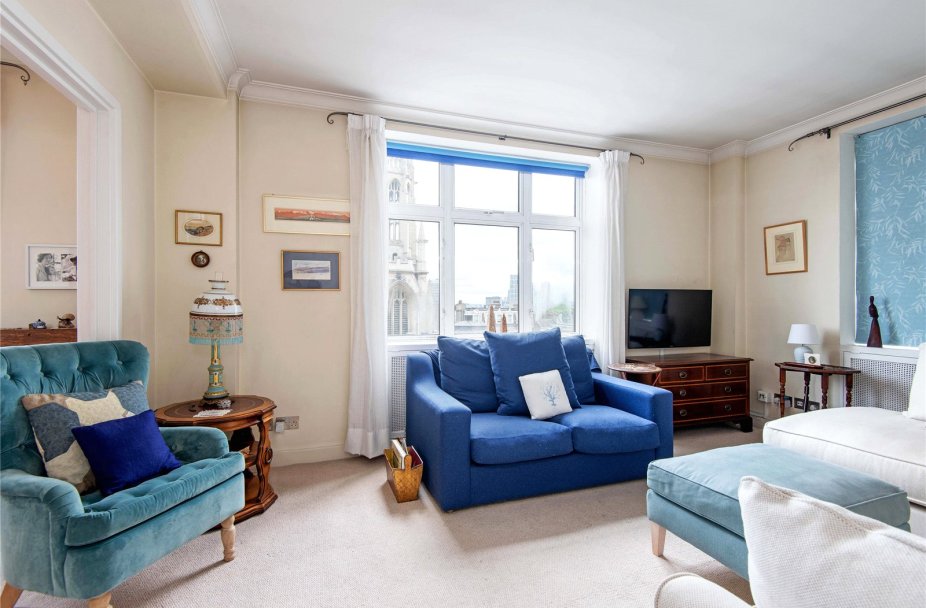 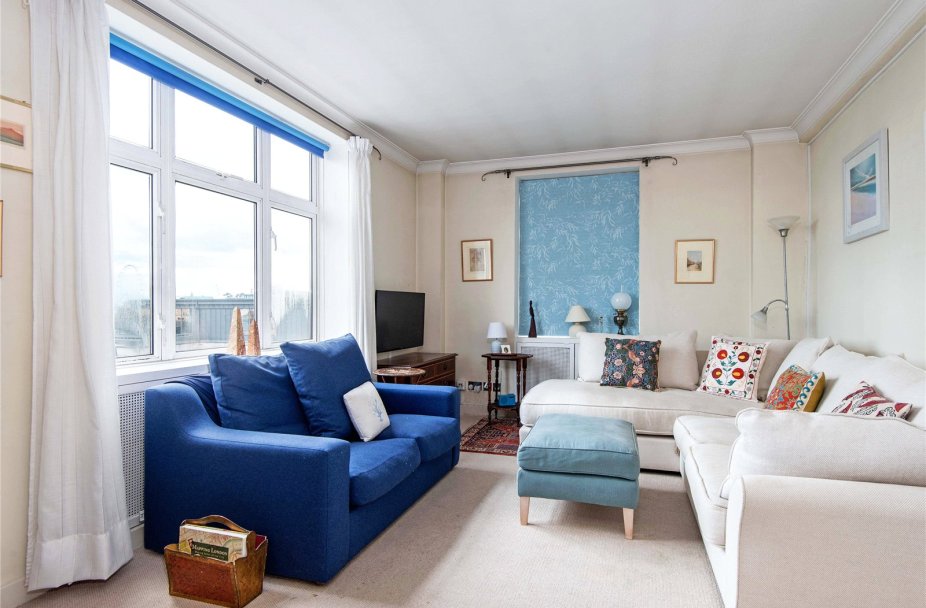 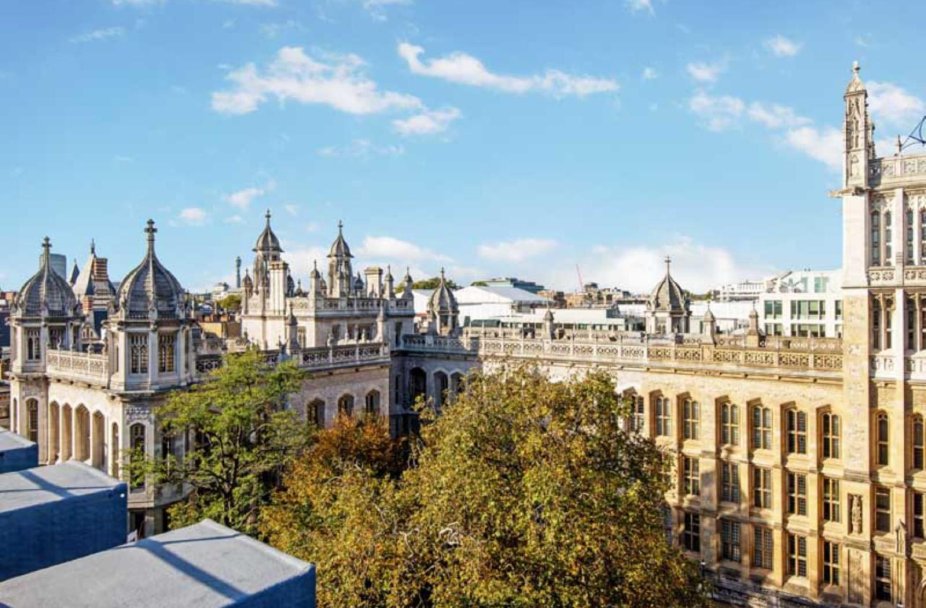 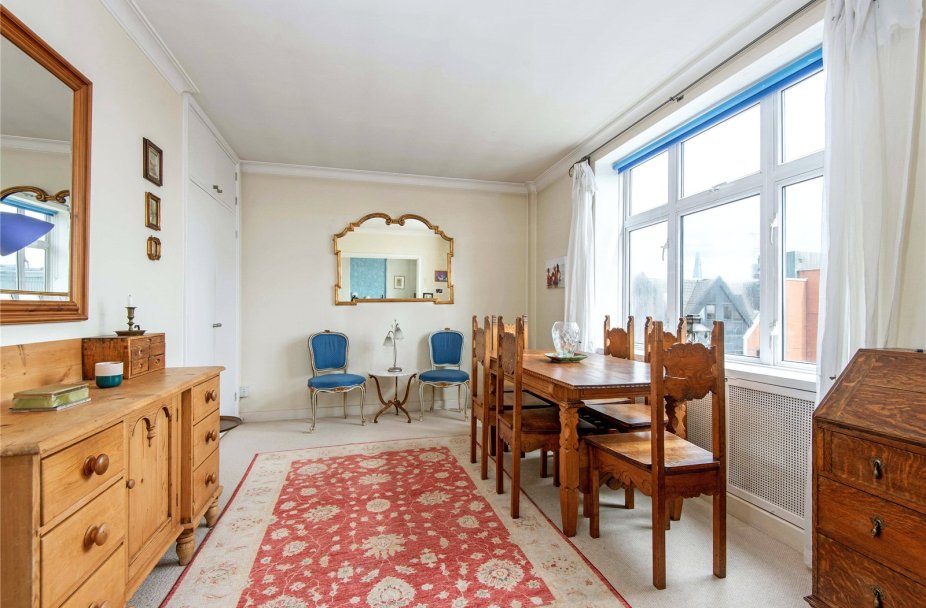 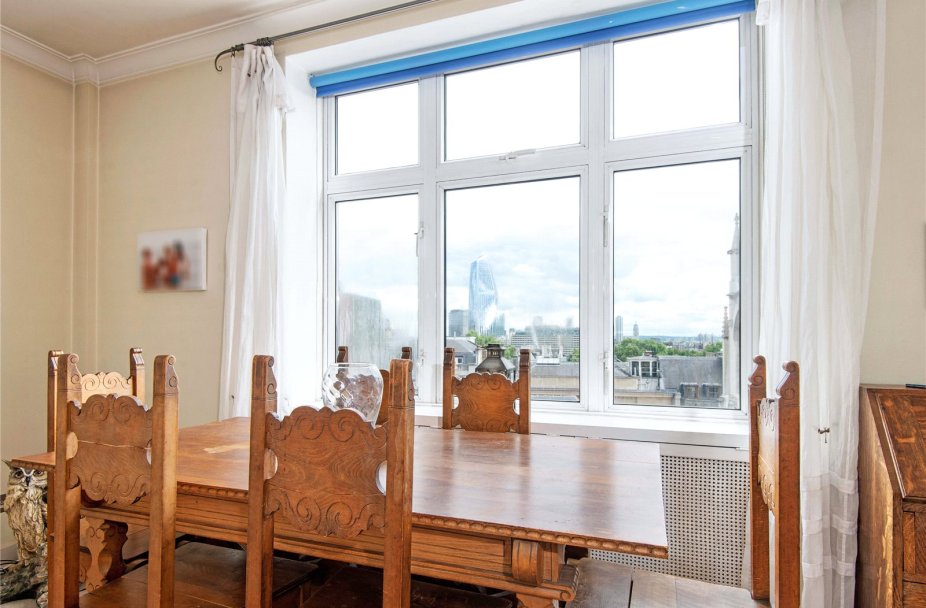 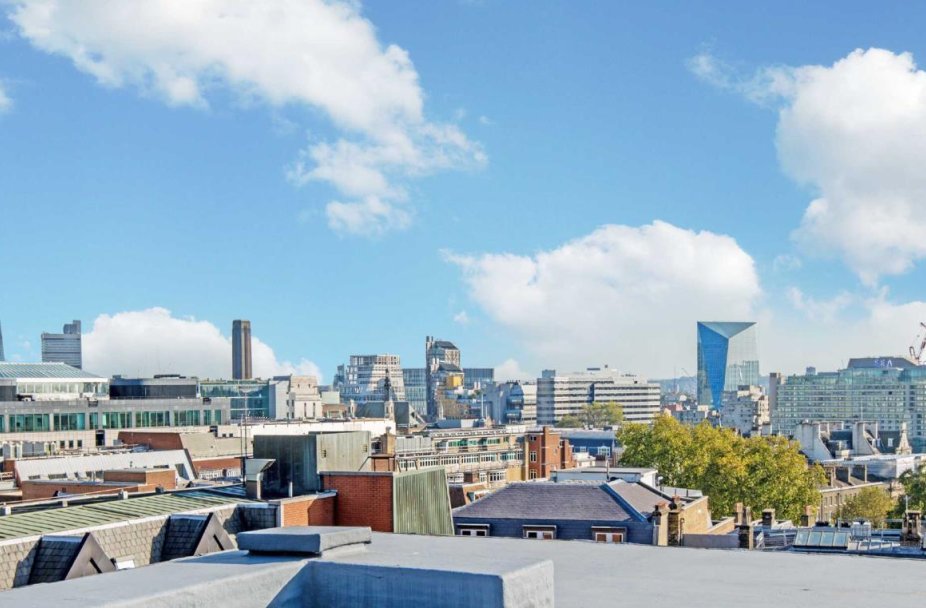 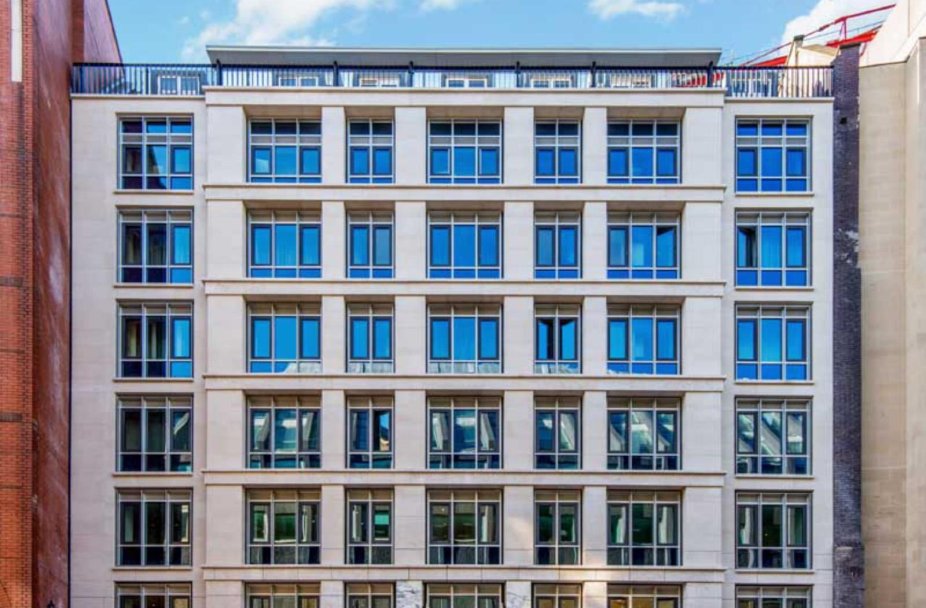 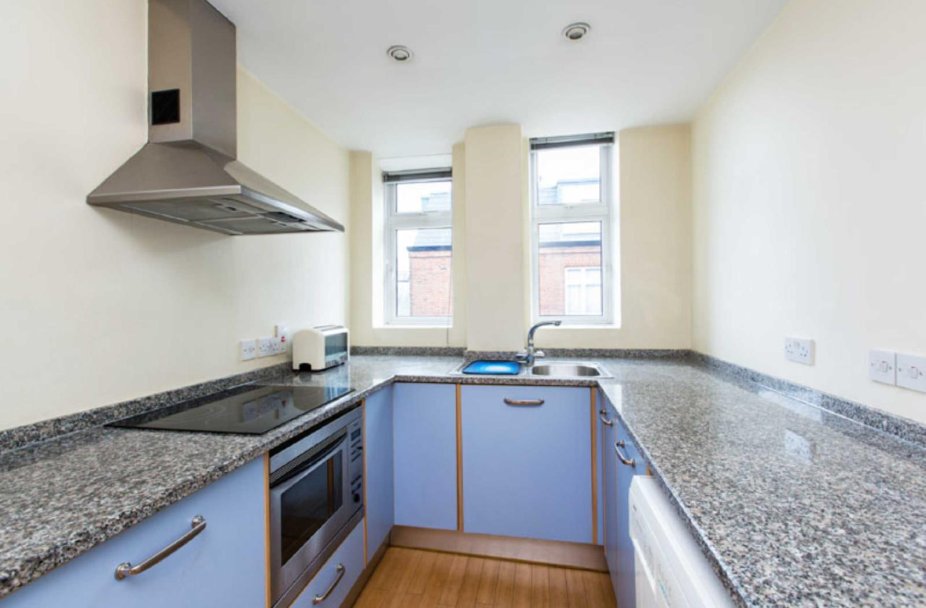 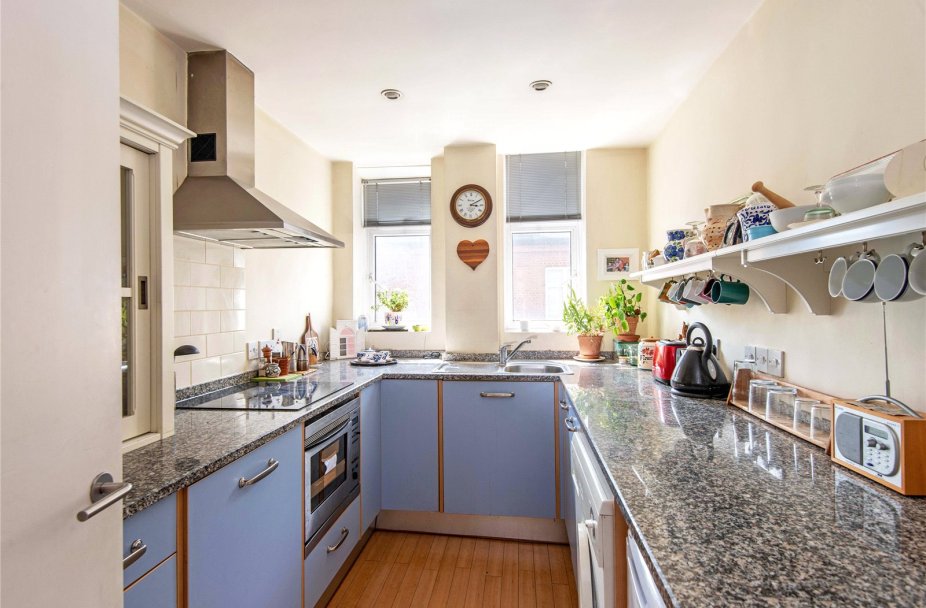 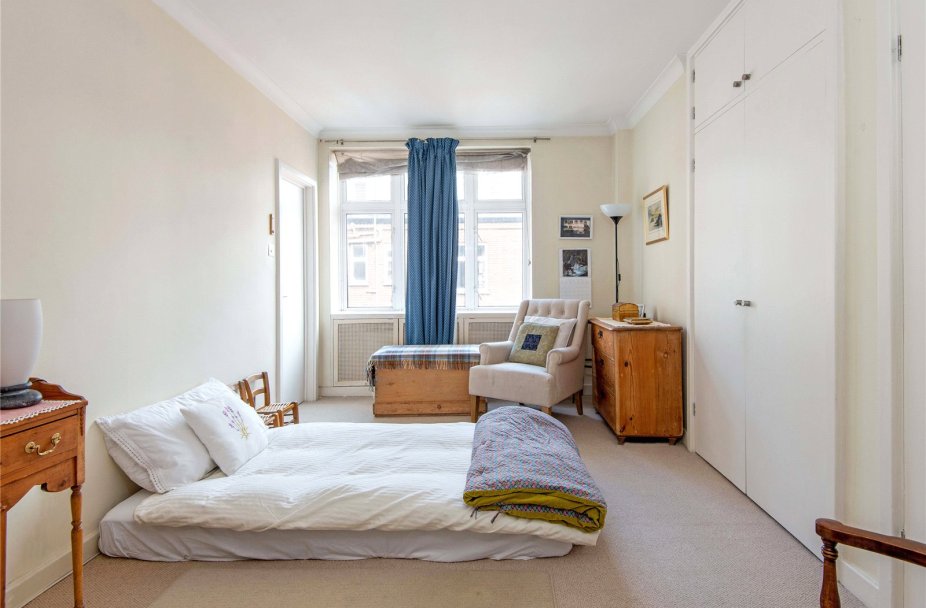 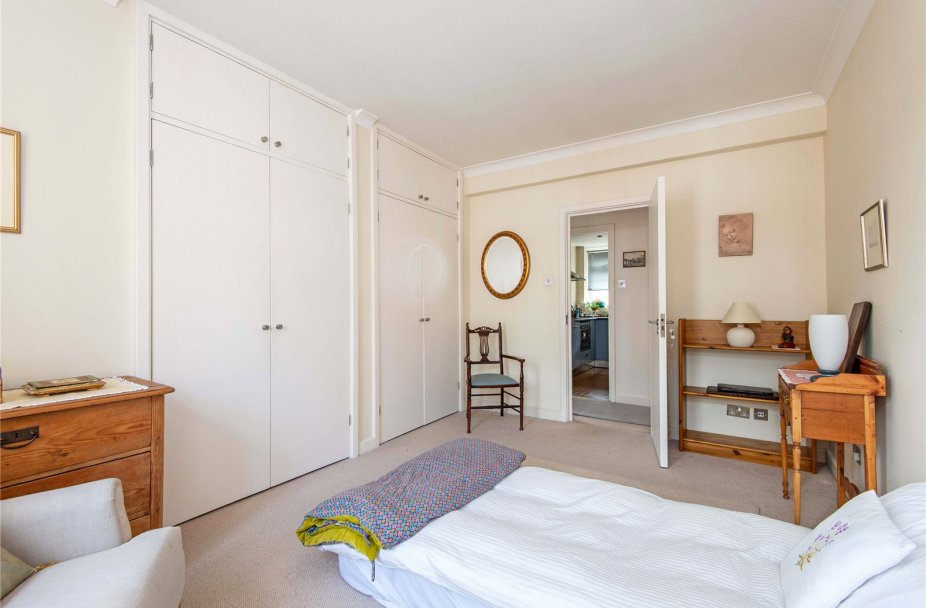 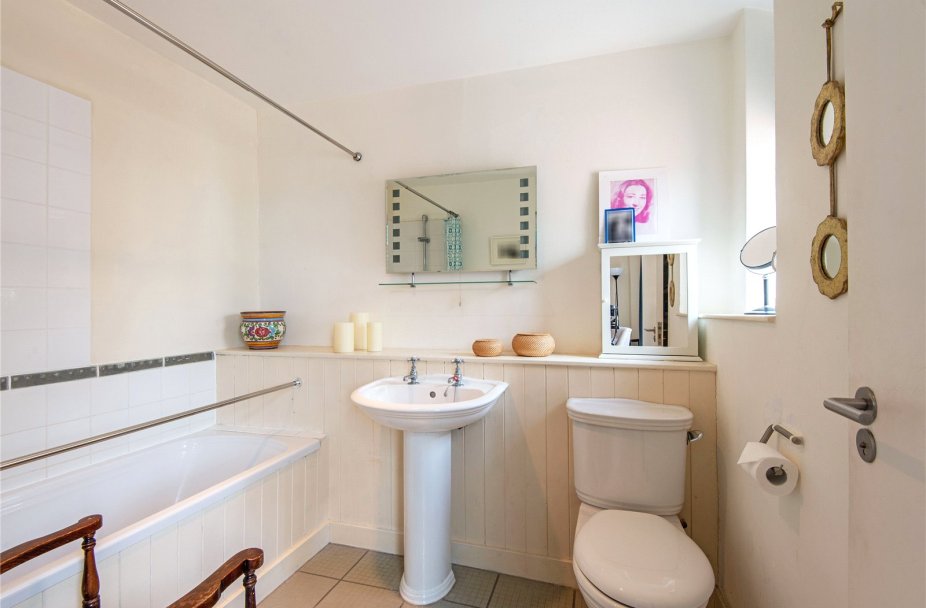 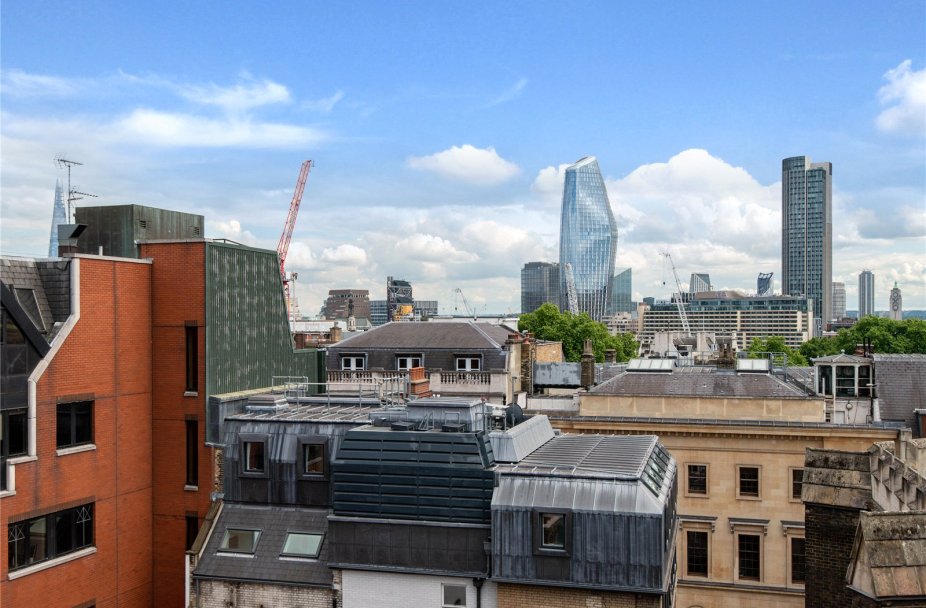 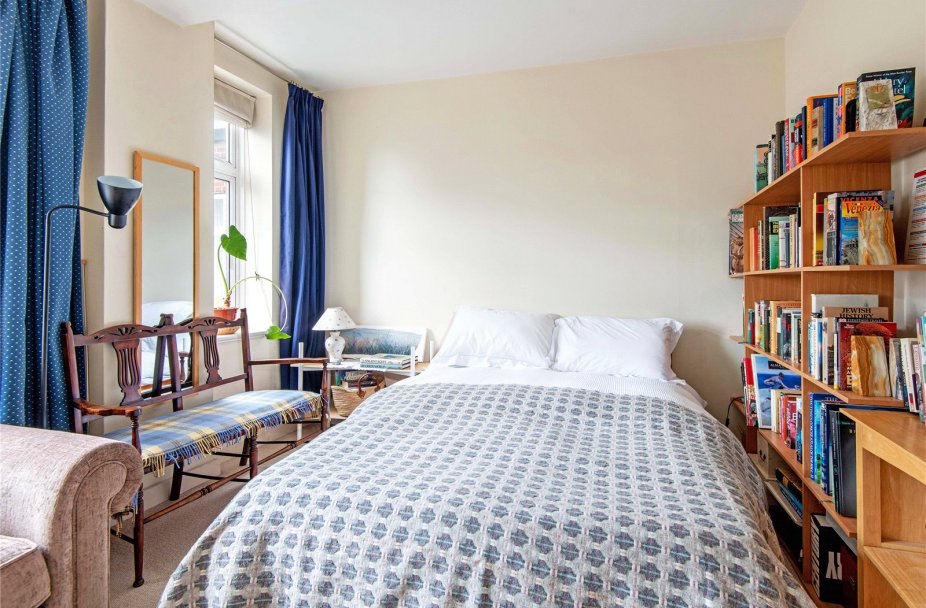 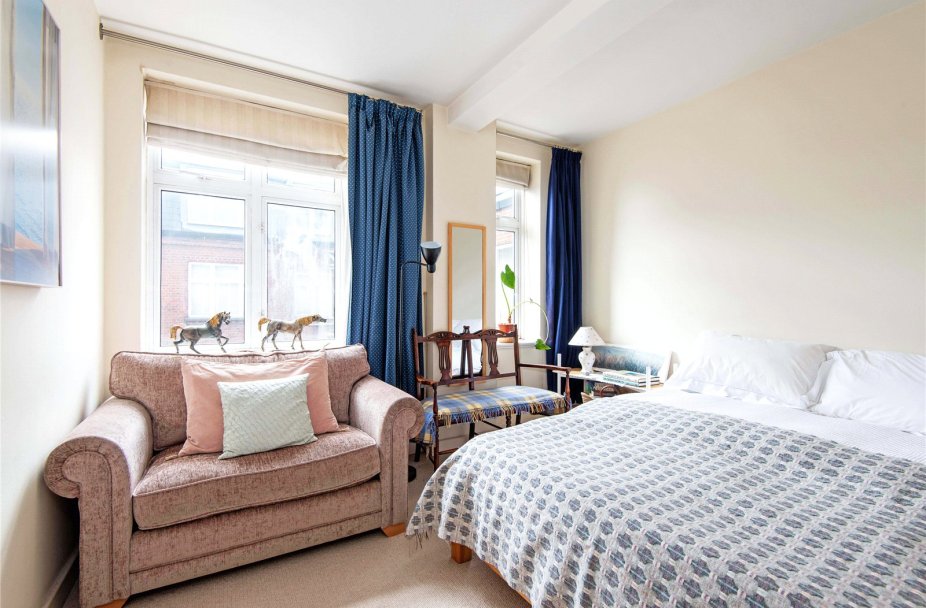 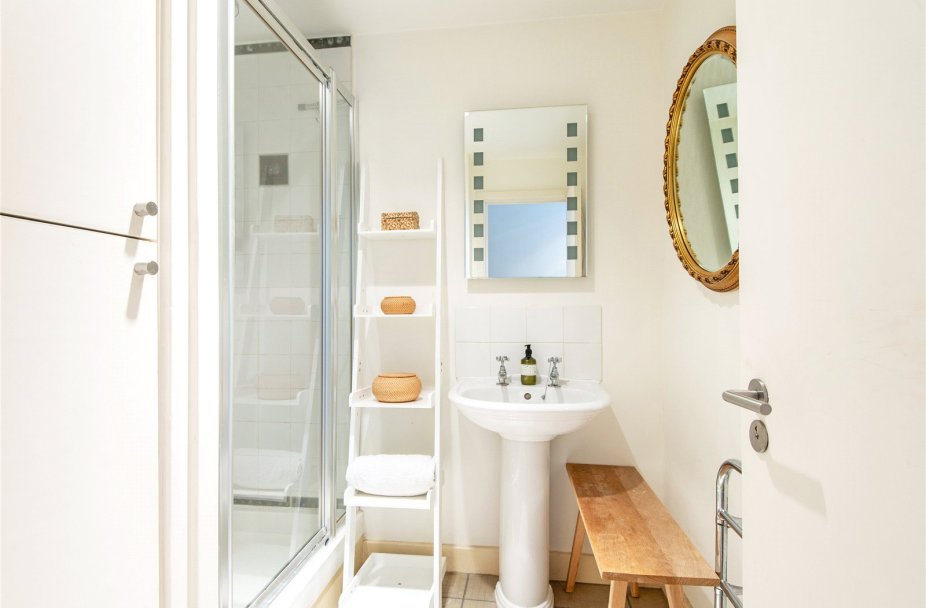 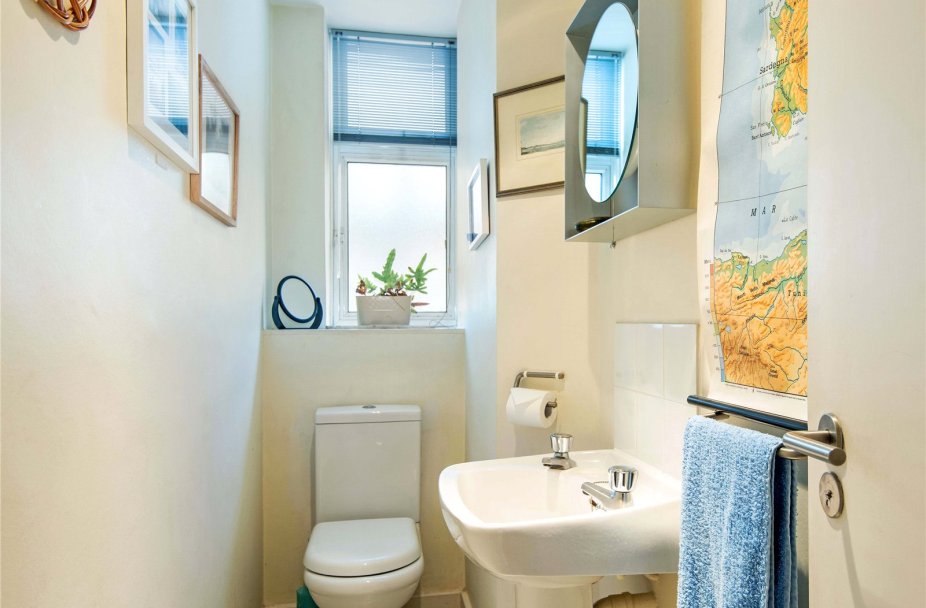 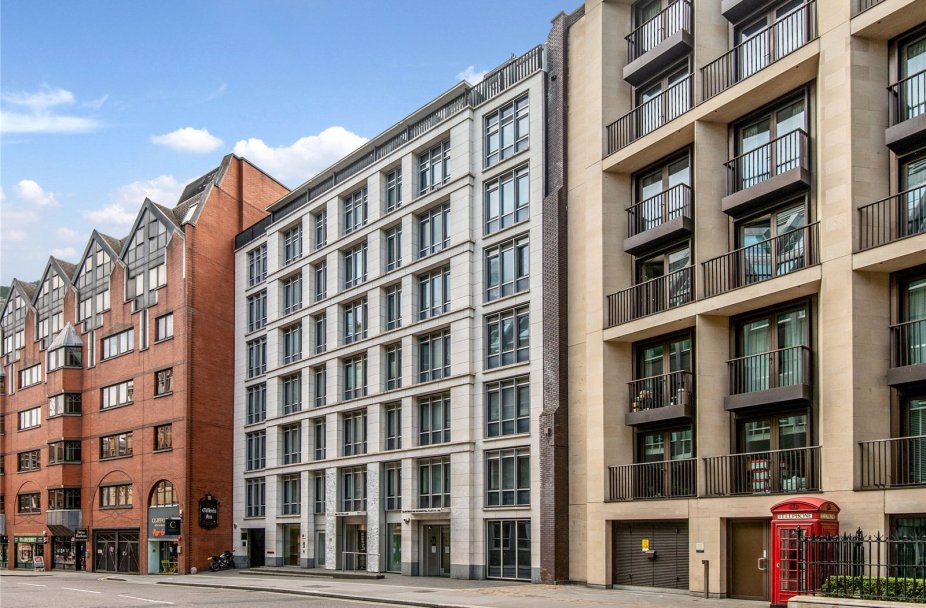 A charming City apartment with unbelievable views of the London skyline, that benefits for a 24 hour porter.

Originally built in the 1930's, Clifford's Inn now stands on what was the oldest Inn of Chancery which provided the first stages of training new lawyers. The original building was demolished with now the Gatehouse as the only remaining part of the original Clifford's Inn.

The facade was modernised in the 1970s designed by the architect Boyd Auger whose original drawings can still be found in the Victoria and Albert Museum and in 2014 the faade was once again replaced in Portland stone and Carrara marble, whilst the interior of the building underwent an extensive reconfiguration and refurbishment including a bespoke reception entrance.

The building has been home to several eminent individuals such as the former Lord Mayor Sir John Stuttard, High Court Judge Sir Ernest Ryder and one of the most important modernist 20th century authors, Virginia Woolf.

The apartment would make a most wonderful City home with views East, South and West taking in some of London's most distinguished landmarks.

The accommodation comprises a double drawing room with a comfortable living area and a formal dining room or study, a master bedroom with ensuite bathroom a second double bedroom, shower room, separate cloakroom and generous kitchen.

Clifford's Inn is located on Fetter Lane close to the junction of Fleet Street in an area of The City home to Deloitte, J.P Morgan, Goldman Sachs, C. Hoare & Co, Baker McKenzie, The Italian Consulate as well as the Inns of court in Temple.

Local transport is superb with Underground stations at Chancery Lane, Temple and Blackfriars, City Thames Link and Farringdon which now has access to the newly opened Elizabeth Line.

The apartment is a short walk to St Paul's Cathedral, The River Thames, the financial district in The City and Covent Garden. 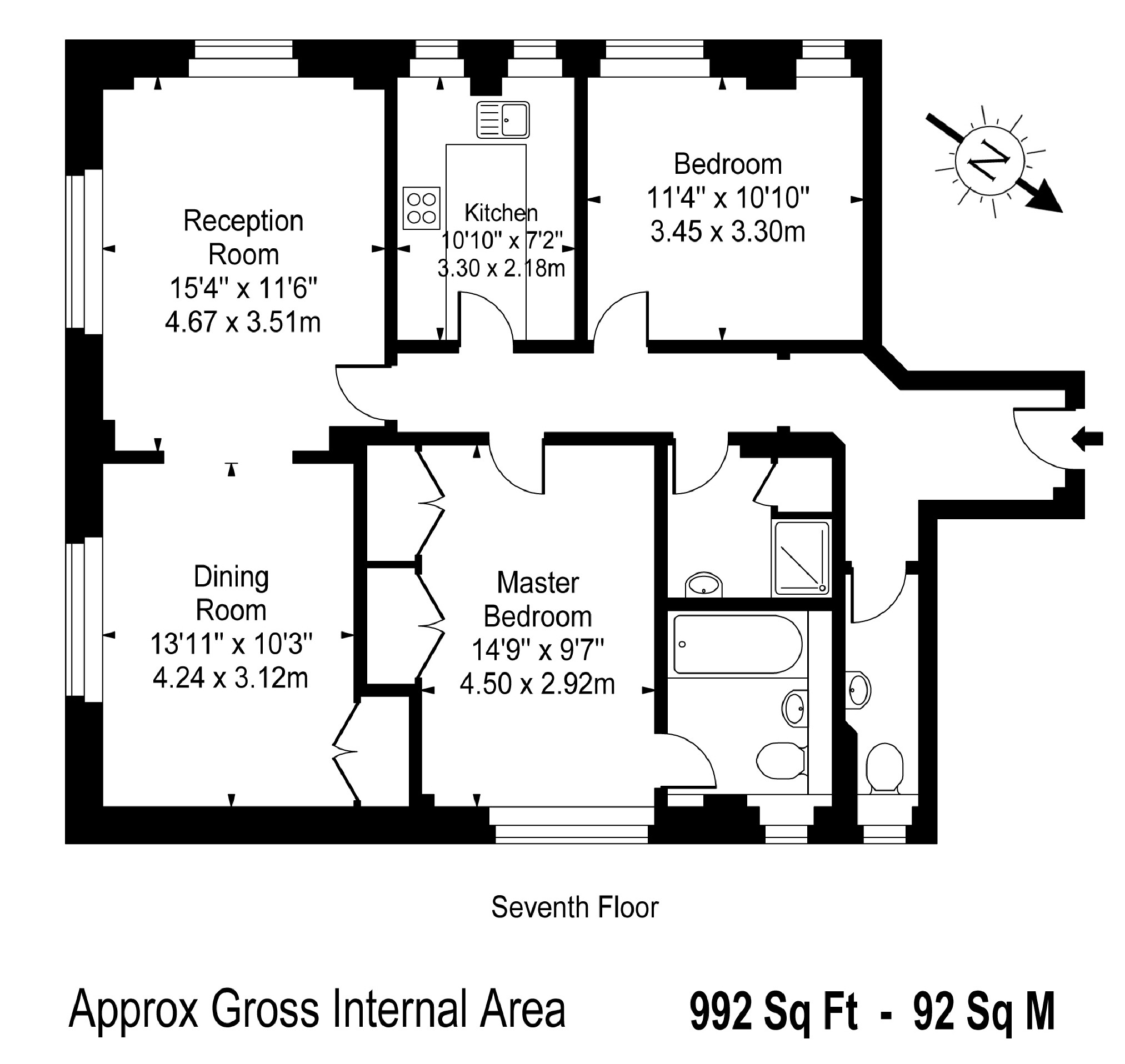 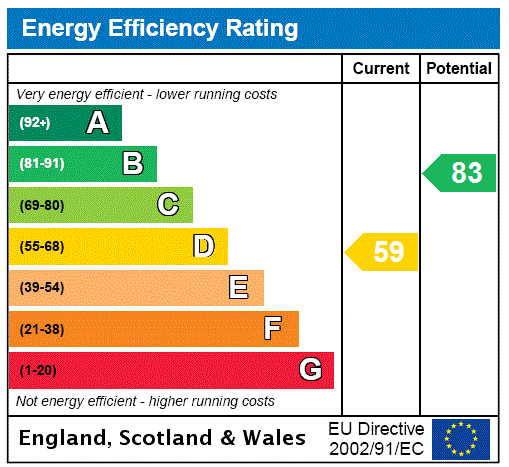