Once a gateway to the East, Aldgate is now a rich tapestry of diverse cultures, vibrant restaurants, markets, retail and galleries set against a backdrop of eclectic architecture. 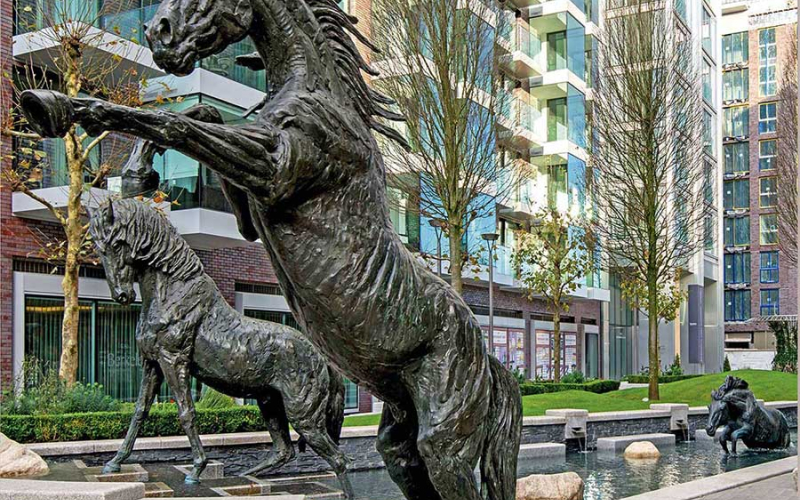 One of the last 'suburbs' of the City of London to be regenerated Aldgate has been transformed over recent years. Once renowned for busy one way streets, low-end fashion retailers and food outlets, Aldgate and it's property has, and continues to be, handsomely regenerated.

'Berkeley Homes' Goodman's fields; a prestigious development of an unused site in the center of Aldgate kick-started a new wave residential property and retail, an ambitious regeneration masterplan, launched in 2007 rerouted roads to ease traffic, created green areas and facilitated new developments such as 'Barratts Aldgate Place' and 'Altitude Point' in Alie Street where, in 2015, we opened our Aldgate Estate Agents office.

A BRIEF HISTORY OF ALDGATE

Aldgate was once one of the seven gateways of the City of London and led to Chichester in Essex. It was located at the most eastern part of the London Wall, the first stone city wall to be built between AD 190 and 225. In 1374, the poet Geoffrey Chaucer lived in the house above the gate when he became the Controller of Customs for hides, skins and wools.

The gate is now long gone, but what remains is a buzzing hub of diversity. Here you will find City bankers amongst the narrow magical passages of Leadenhall Market, the Art Nouveau Whitechapel Art Gallery which, since its opening in 1901, has held exhibitions by many acclaimed artists including Picasso's 'Guernica', Jackson Pollack, David Hockney and Lucien Freud. There is the Bevis Marks Synagogue, a Grade I listed building built in 1699, being the oldest synagogue in the UK and in Graces Alley, 'Wilton's Music Hall' built in 1859, the oldest grand music hall in the World still performing plays, workshops and live music.

The neighbouring areas surrounding Aldgate are worth a visit too - The Gerkhin in Bishopsgate, Old Spitalfields Market in Shoreditch, St Katharine Docks and The Tower of London by the bustling River Thames. 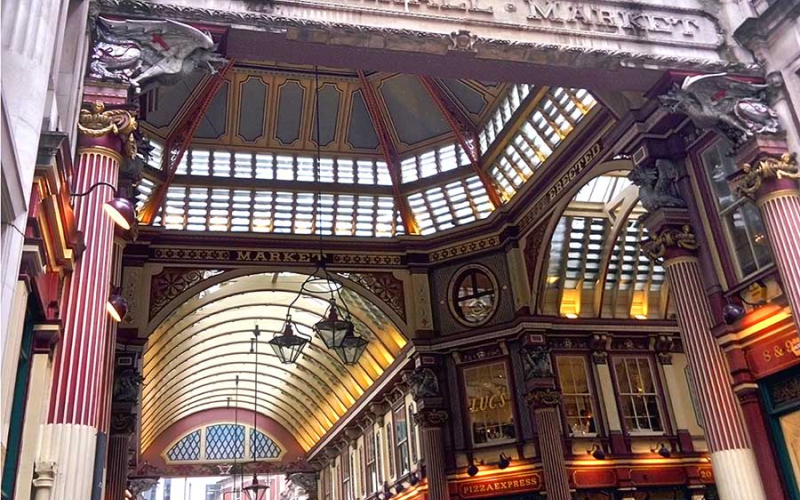 WHERE DO ALDGATE LOCALS GO

When it comes to restaurants and bars, Javier Lauret, local resident and the Manager of our Aldgate Estate Agents office, likes 'Amber' in Goodman's Fields "it's the perfect place to go for brunch - it has an attractive interior where they serve healthy Mediterranean food". For dinner, 'Treves & Hyde', Leman Street, "sparkling cocktails and an excellent a la carte menu which zings with freshness - everything is beautifully presented".

The area is also home to two of London's most recognized Landmarks. The Tower of London and London Bridge.

The former which dates back to 1078 was built by William the Conqueror and was known as The White Tower. A grand palace in its history it now houses the Royal Crown Jewels representing over 800 years of monarchy. The collection which houses over 23,000 gems remains the most historically complete regalia in the works and the only working coronation regalia in Europe. It remains one of the most visited Landmarks in London attracting over 2.5 million visitors a year.

Tower Bridge designed by the architect Horace Jones was built between 1886 - 1894 and remains the only operating suspension bridge in London. Both of these landmarks are Grade I Listed, regarded as buildings of exceptional architectural and historic Interest.

SCHOOLS, COLLEGES AND UNIVERSITIES -In Aldgate

Aldgate has excellent transport links, In addition to multiple bus routes residents can pick up rail connections to take them across the capital. 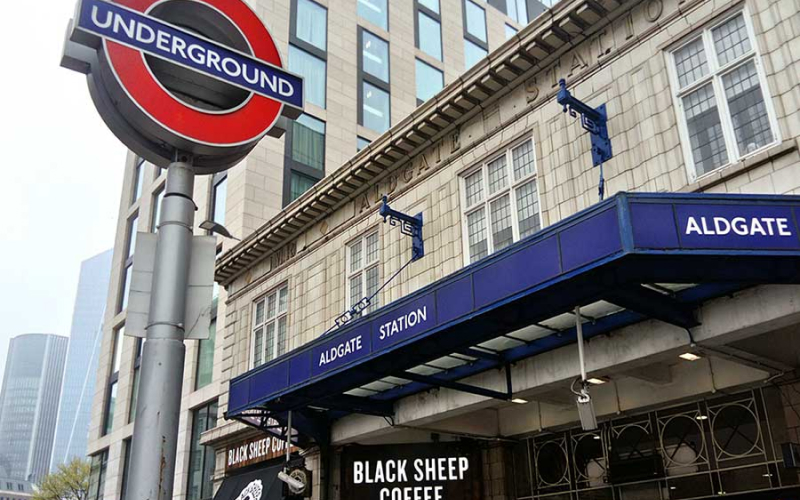 do you own property in Aldgate?
find out how much your property is worth