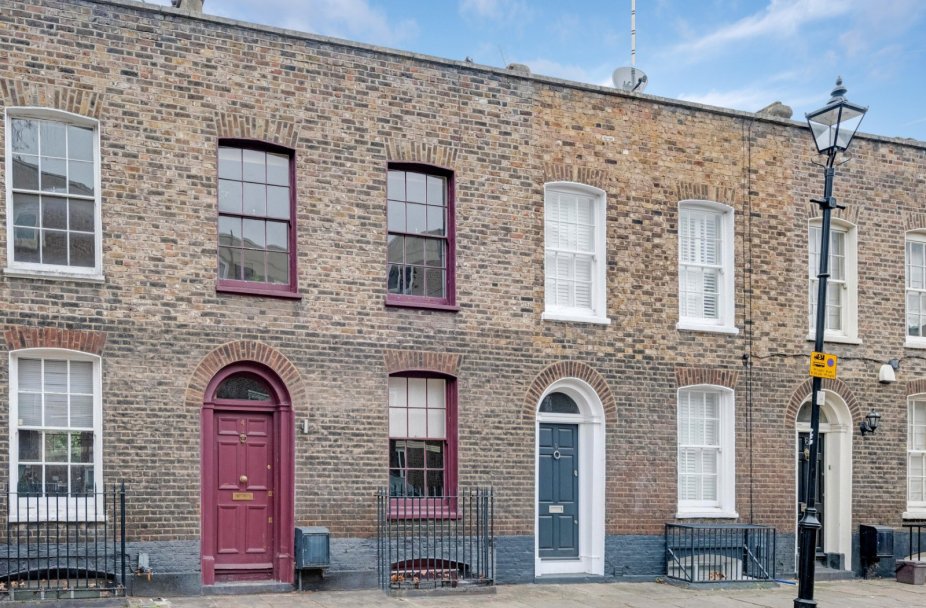 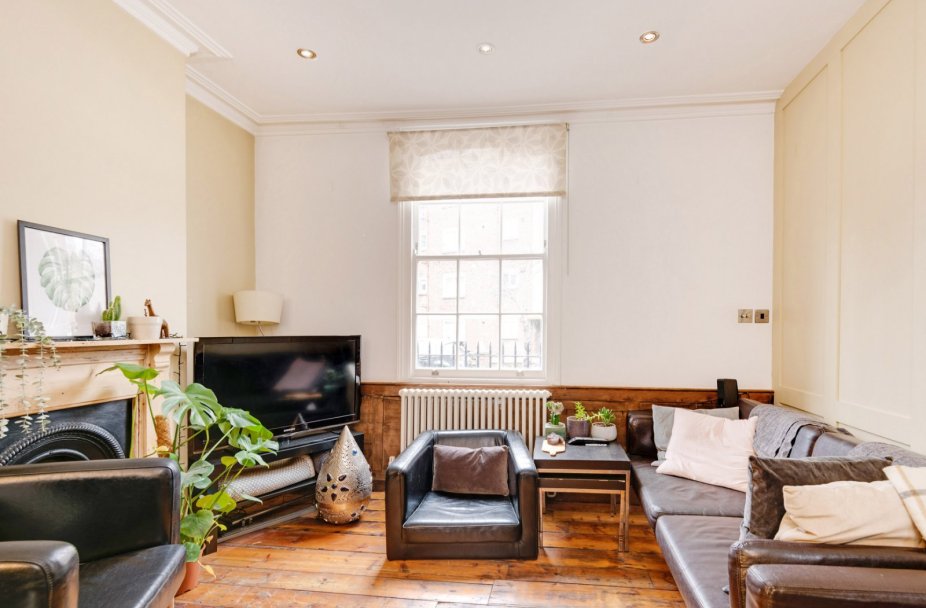 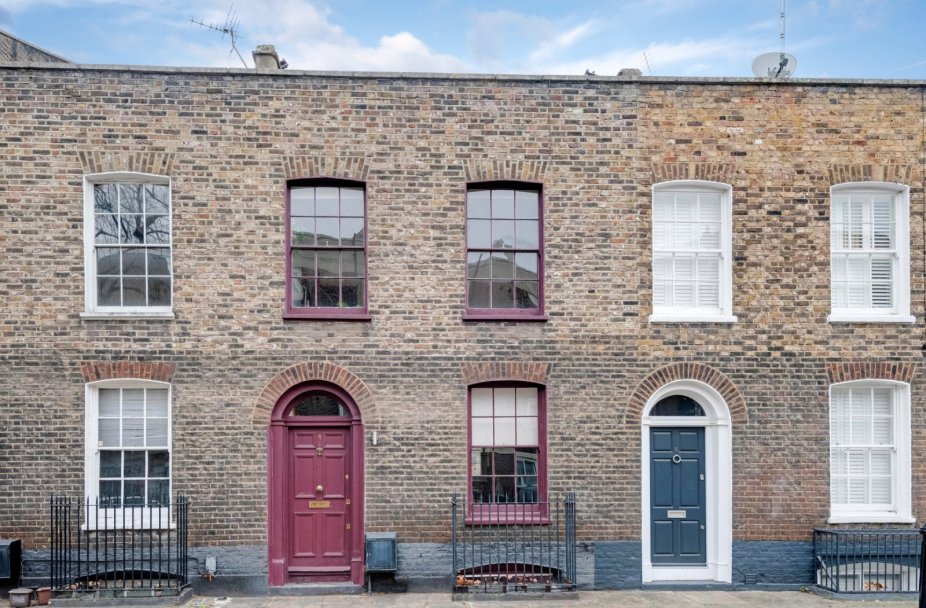 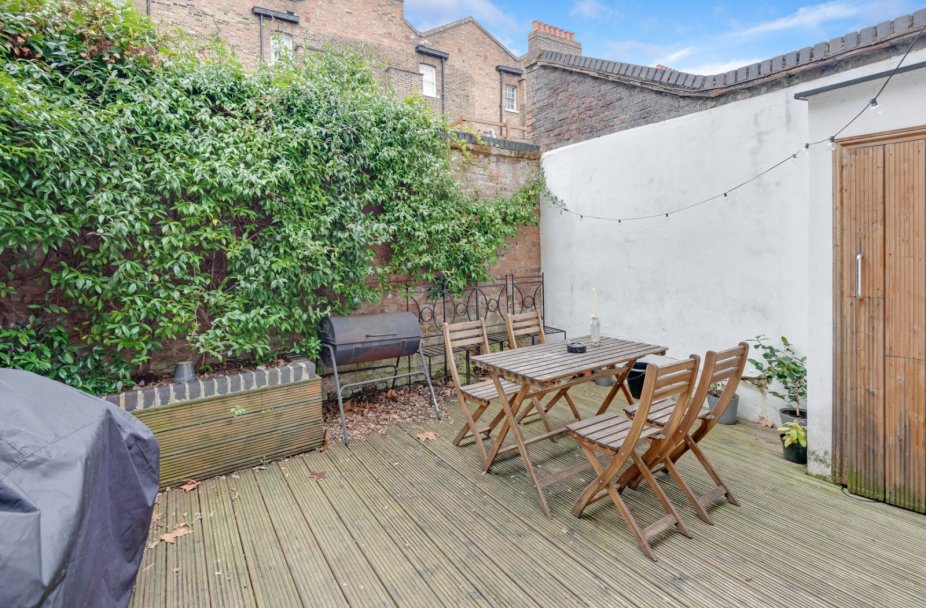 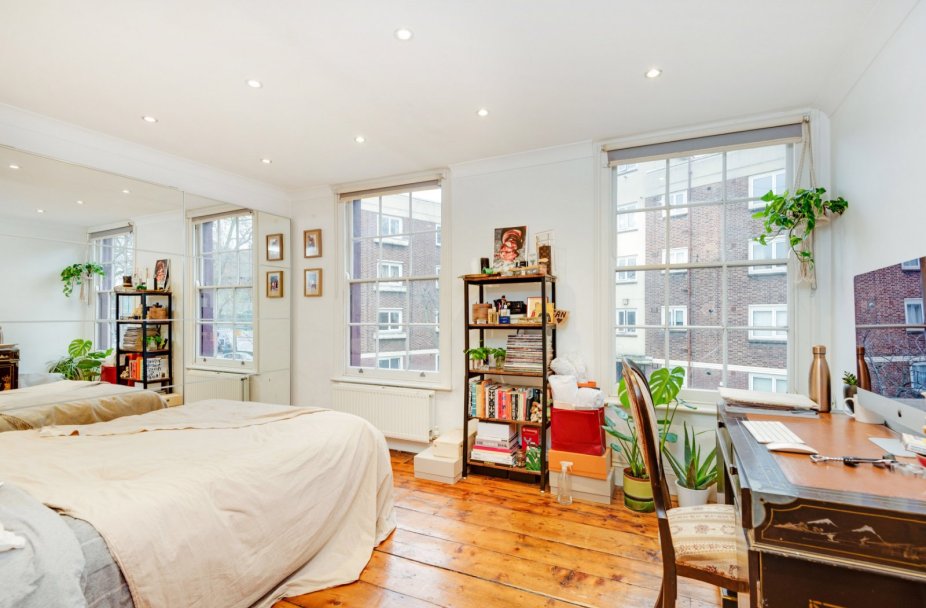 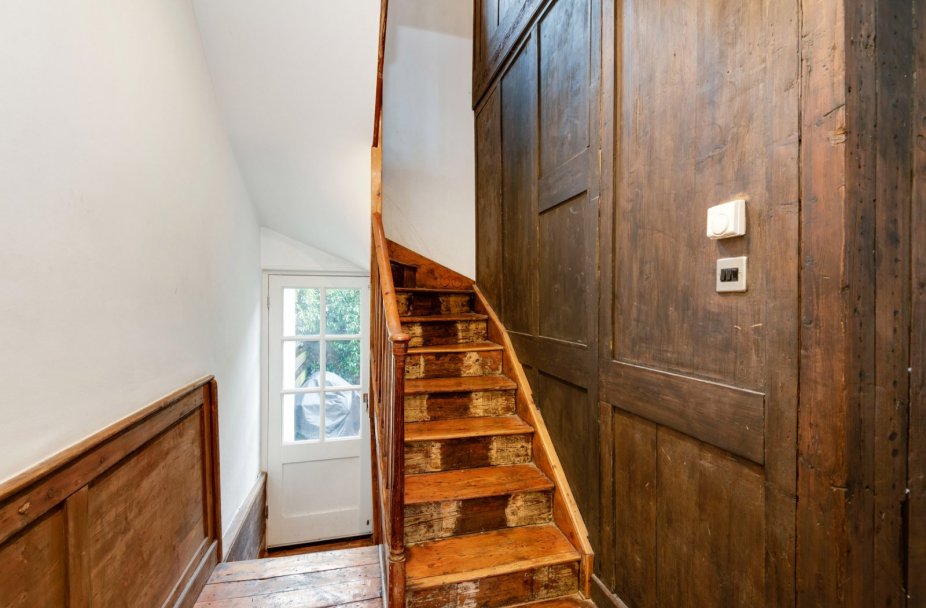 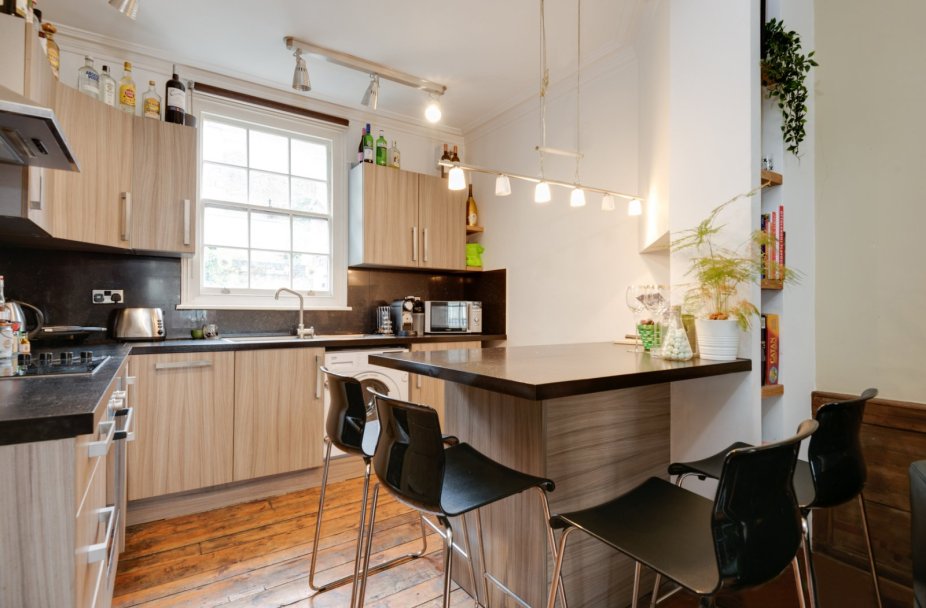 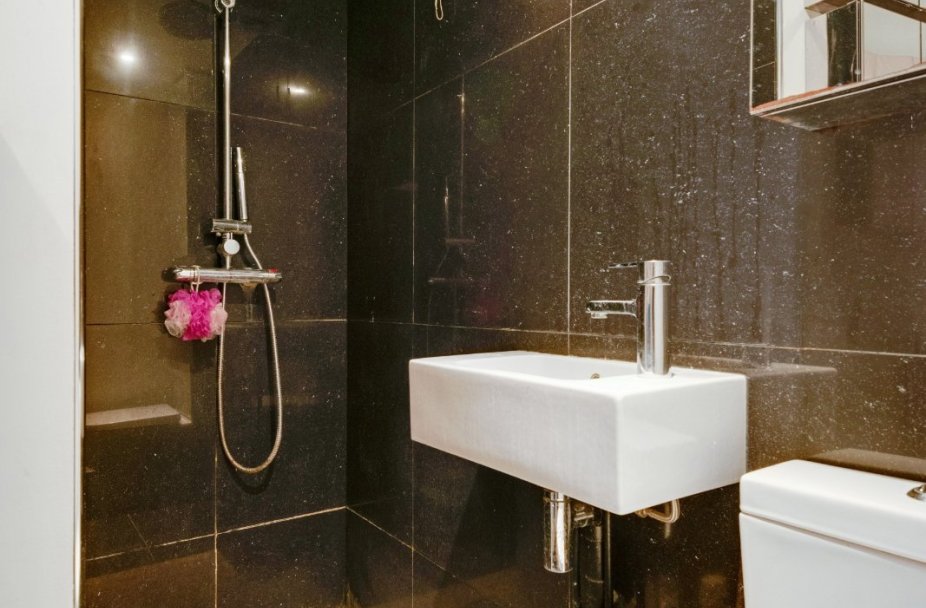 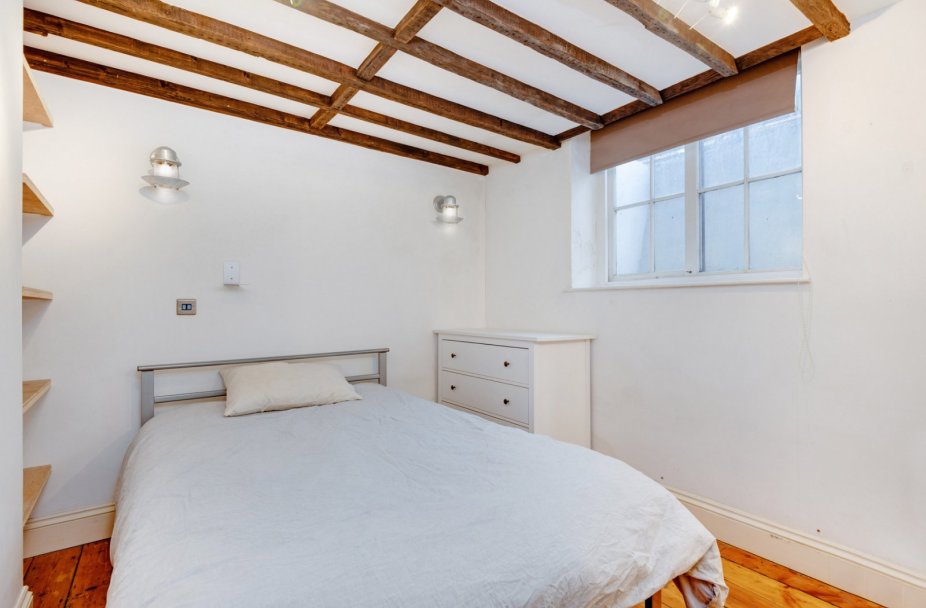 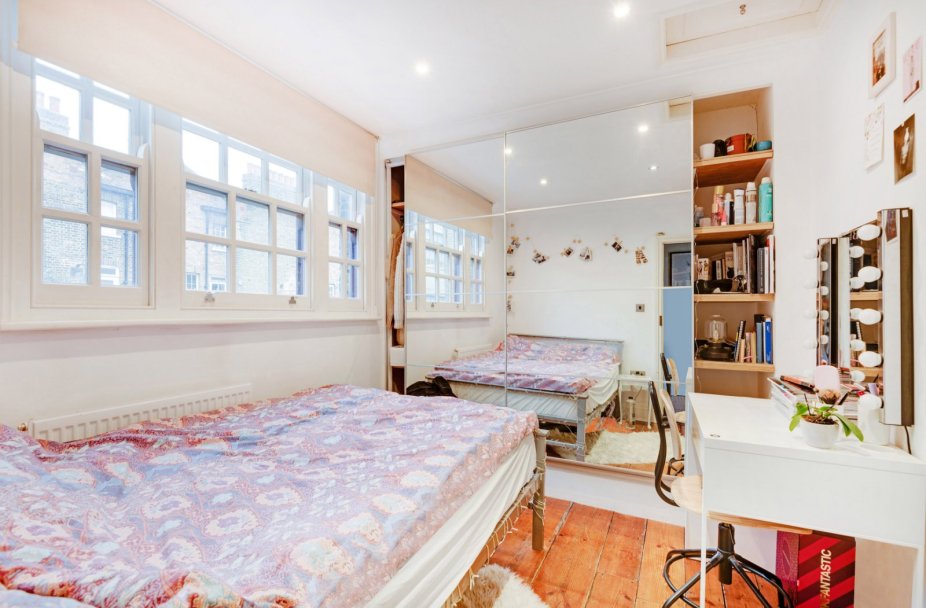 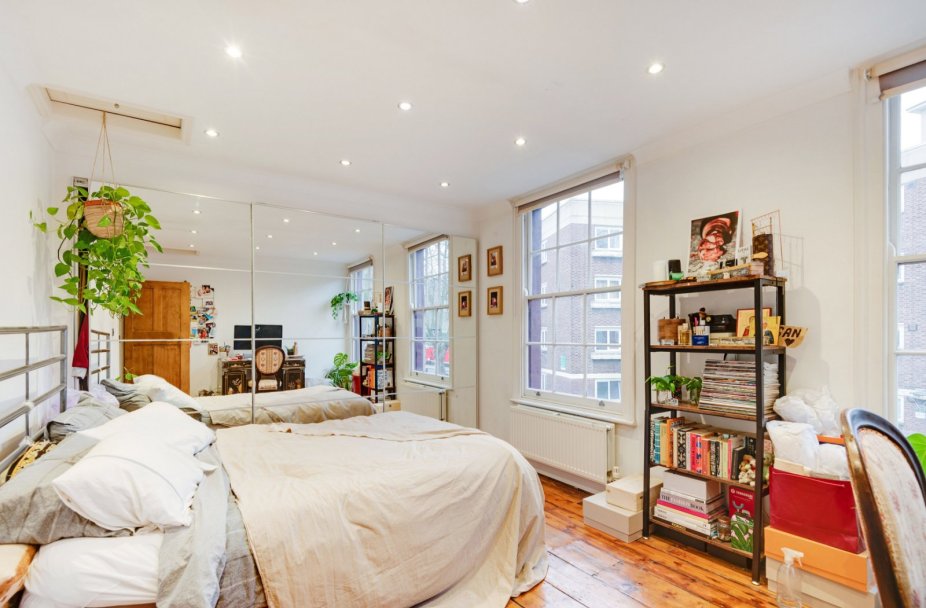 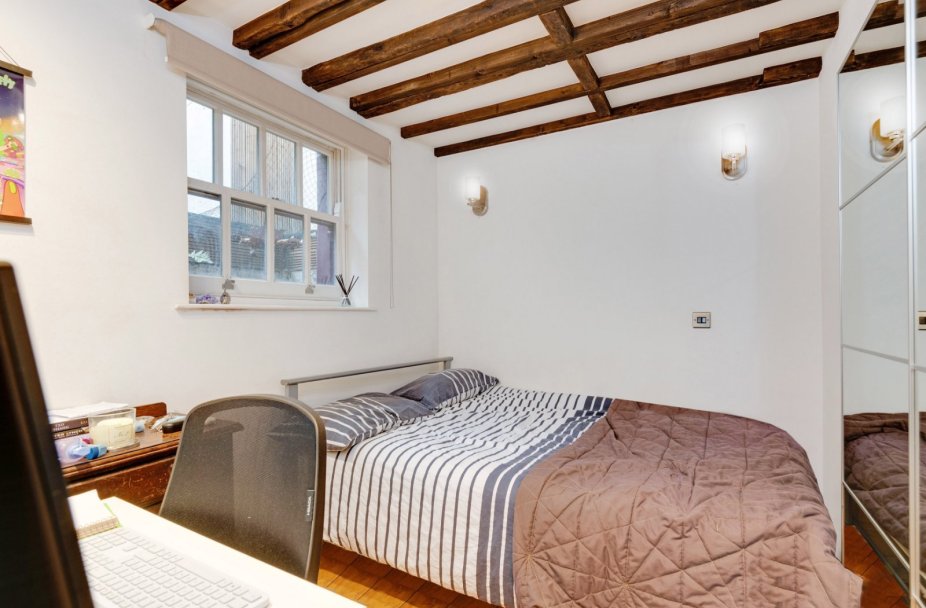 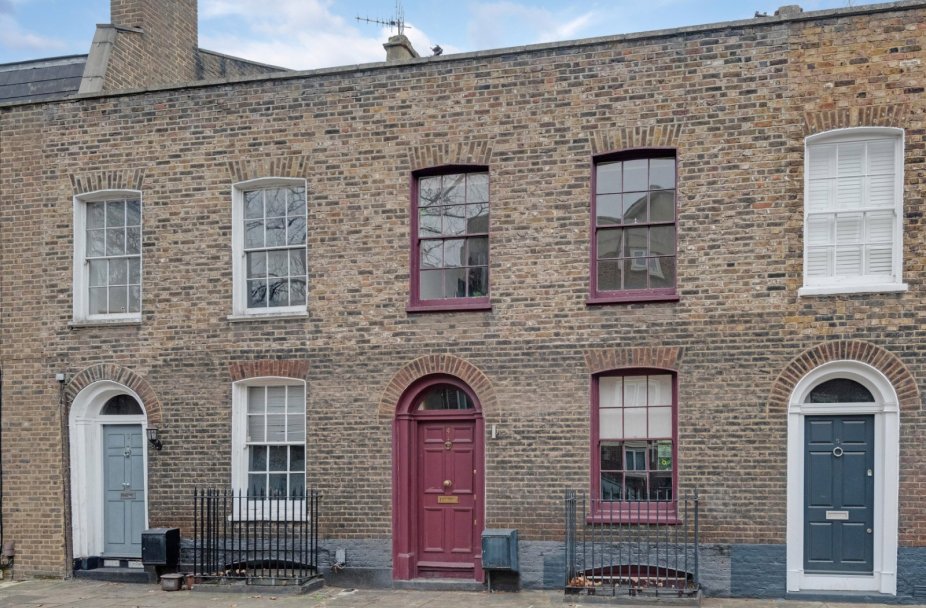 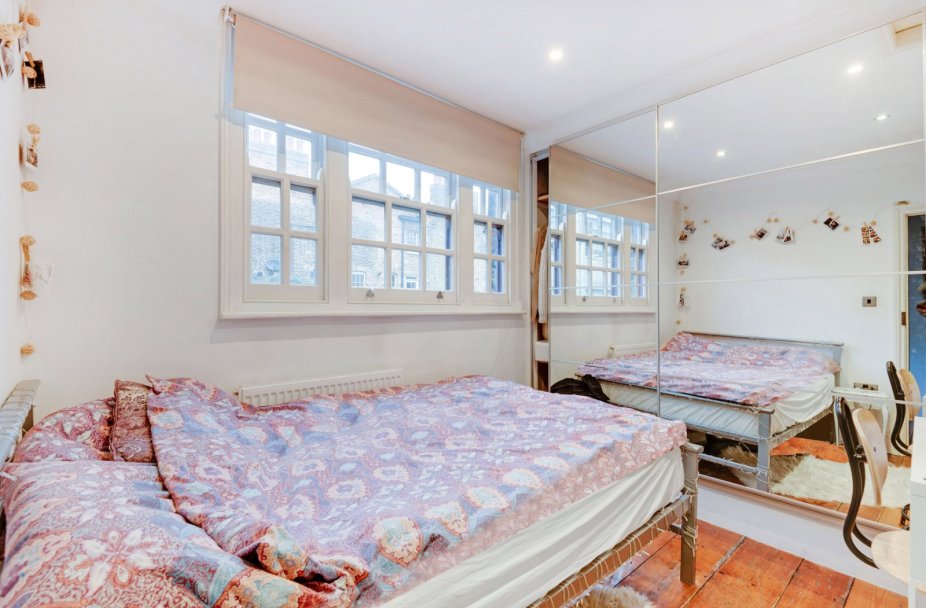 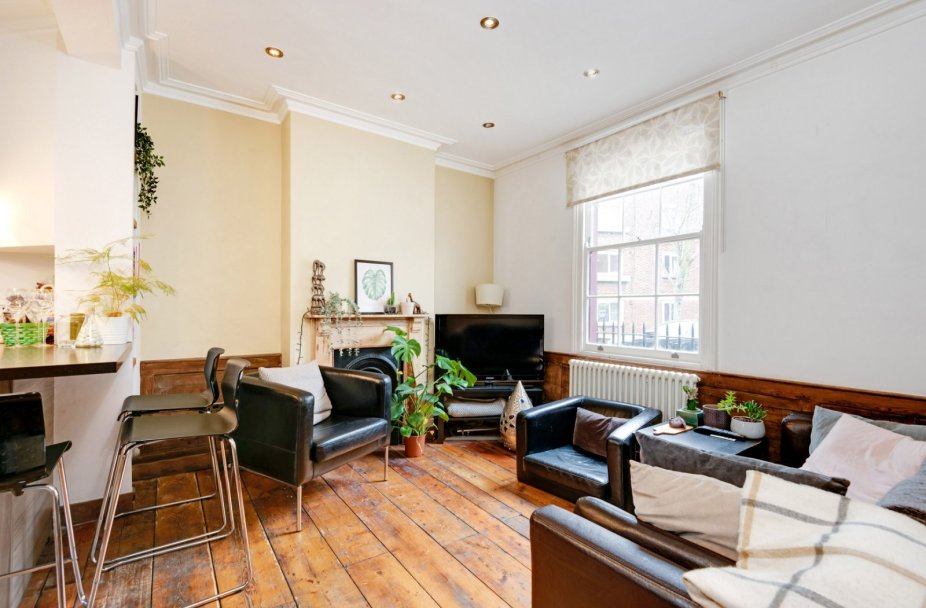 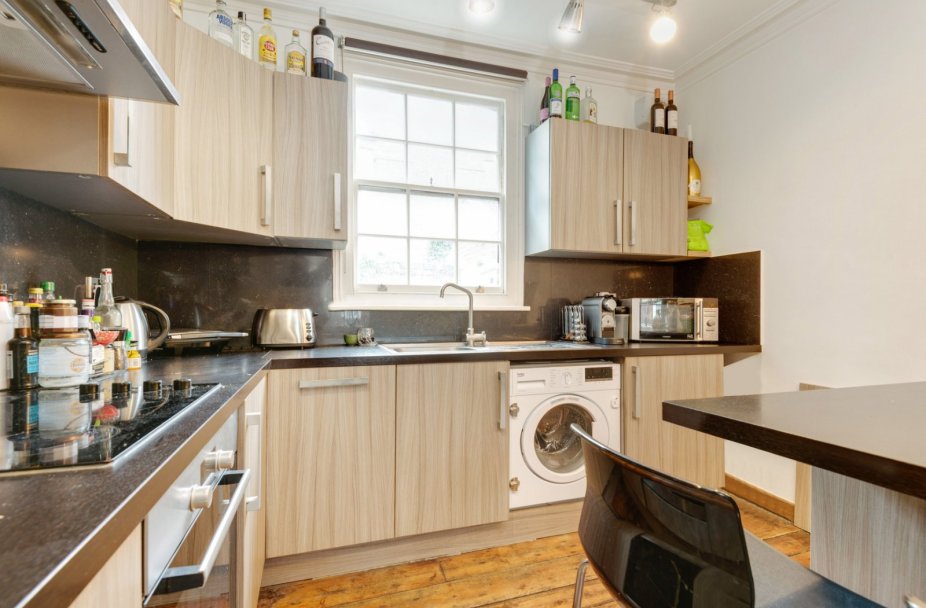 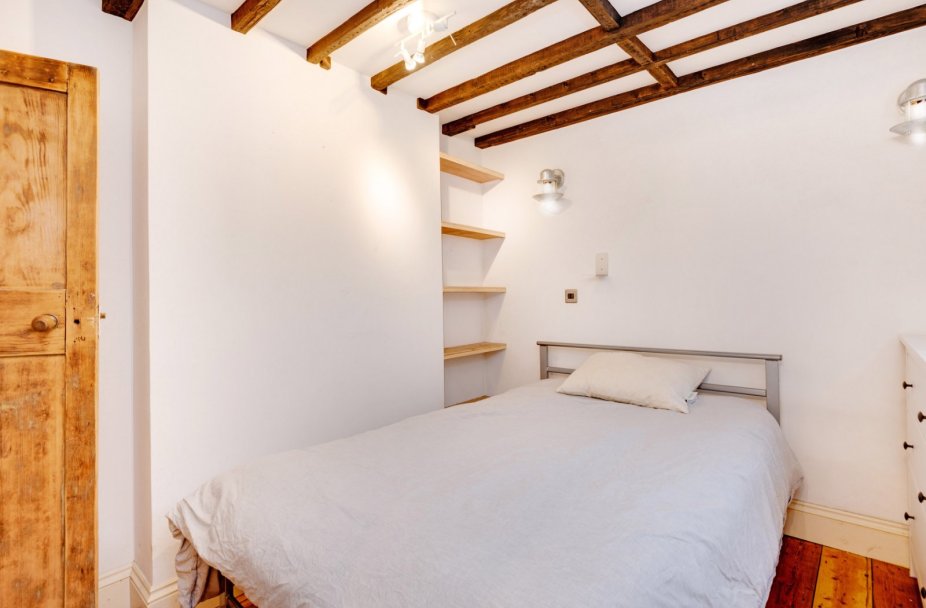 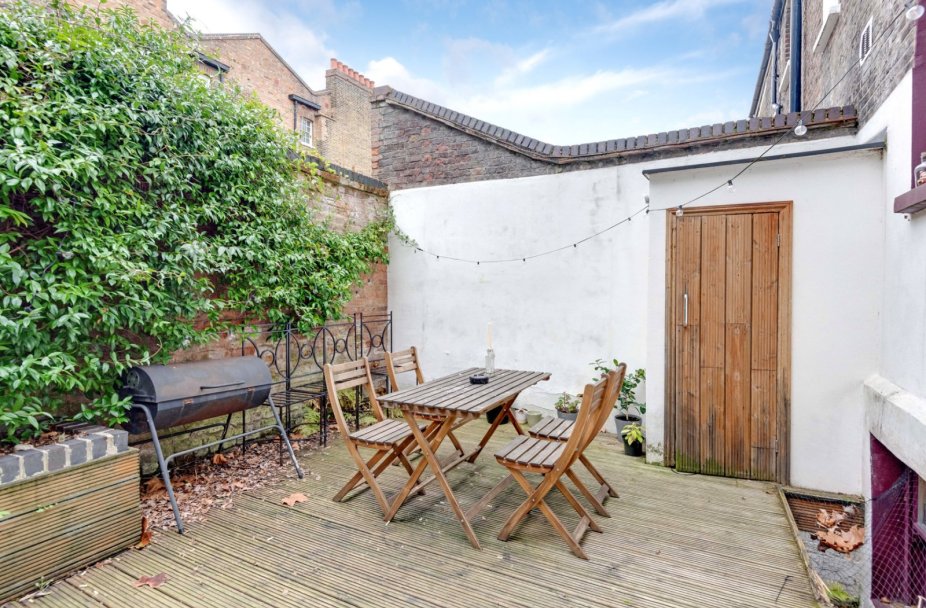 Rarely available, this is a fine example of a Grade II listed freehold house in the New River conservation area.

Believed to have been built in the late 1790's by Thomas Woollcott, Wynyatt Street was the first to be laid out in the original Northampton Estate in what was known as Woods Close. The street became popular with the design trade with watch makers, carvers, clockmakers, silversmiths and jewellers living in these Georgian houses.

Wynyatt Street is a cull de sac which runs parallel to Rawstorne Street and off St John Street within moments of Exmouth market and its superb array of shops and a short walk to both Farringdon Underground and Mainline as well as Angel Underground Station.

A superb opportunity to buy a freehold house in Clerkenwell. 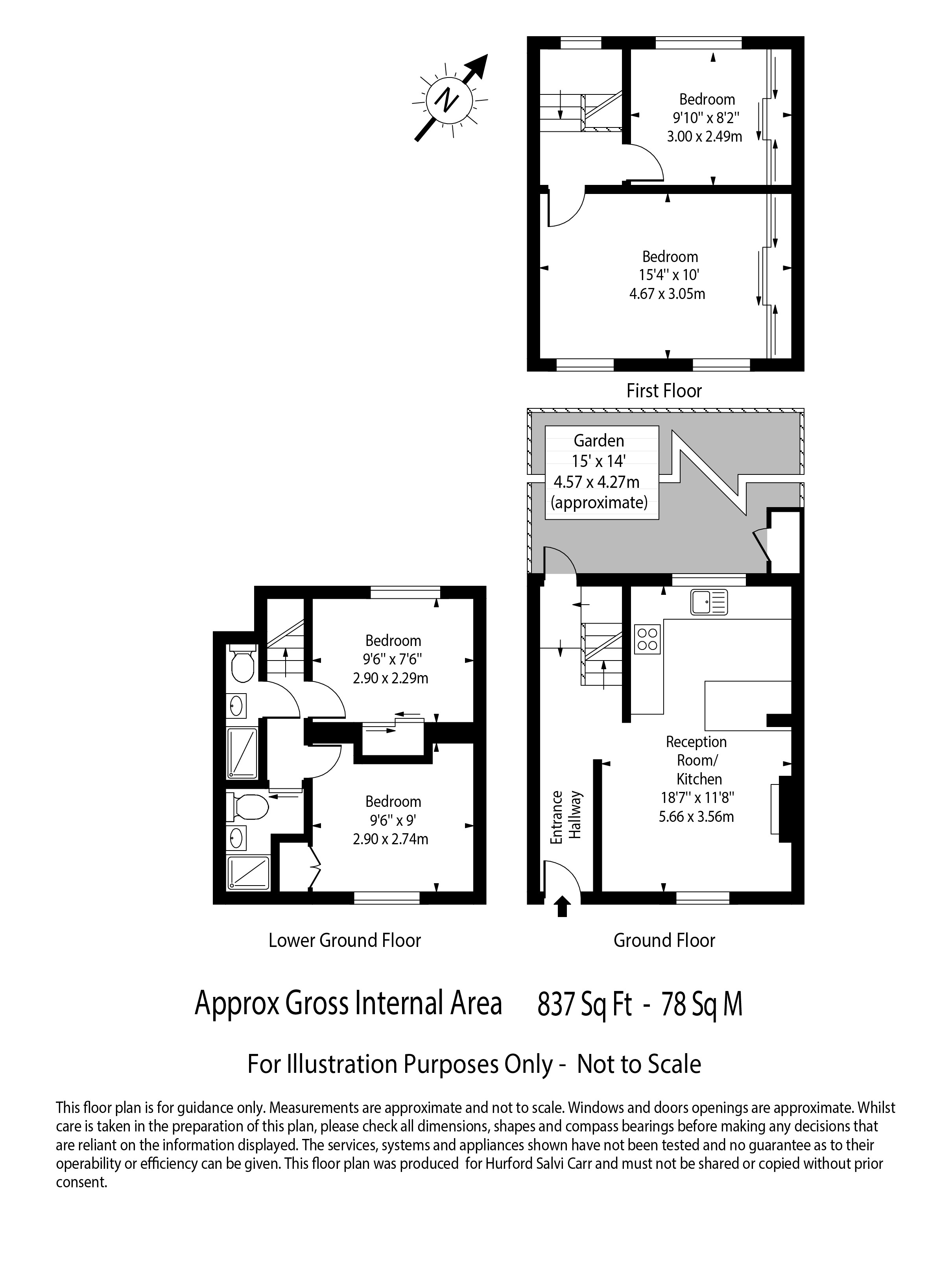 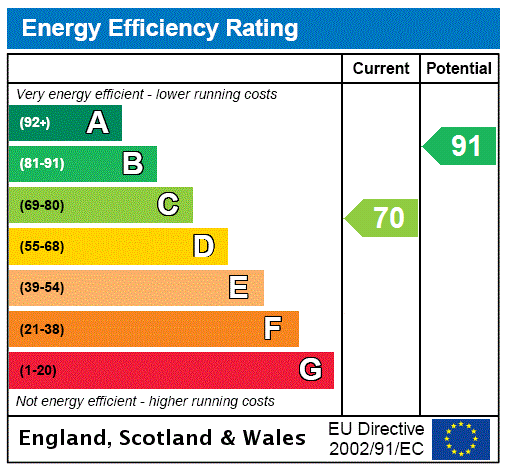