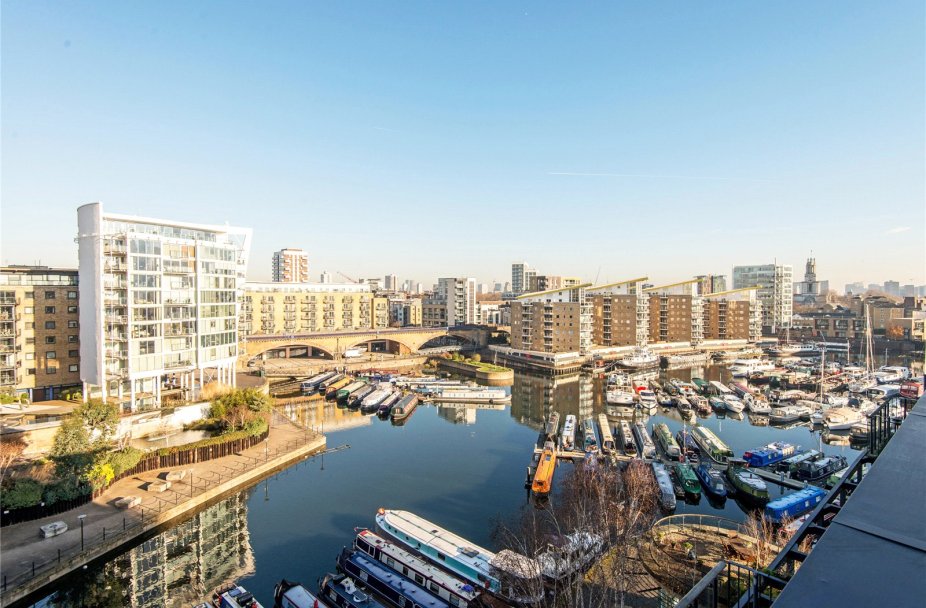 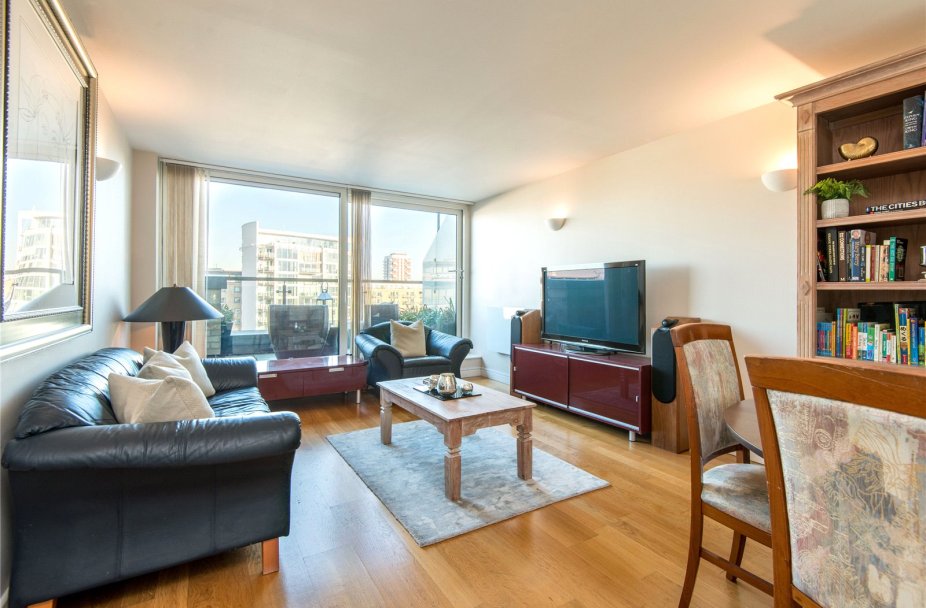 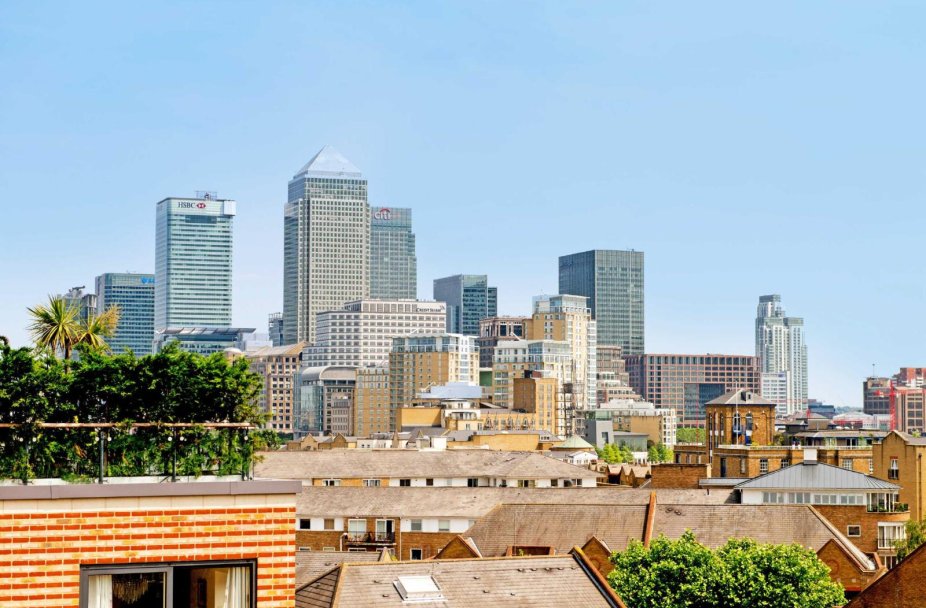 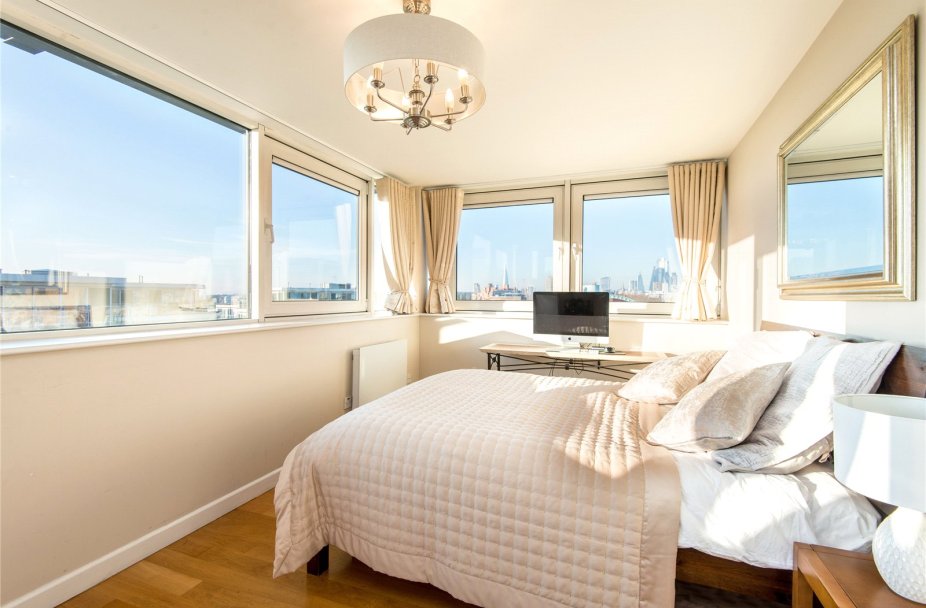 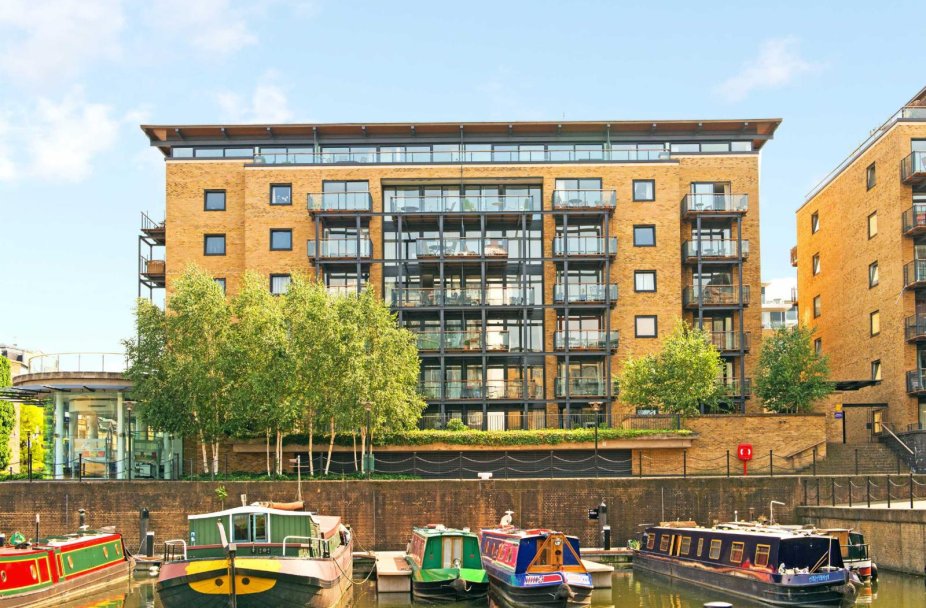 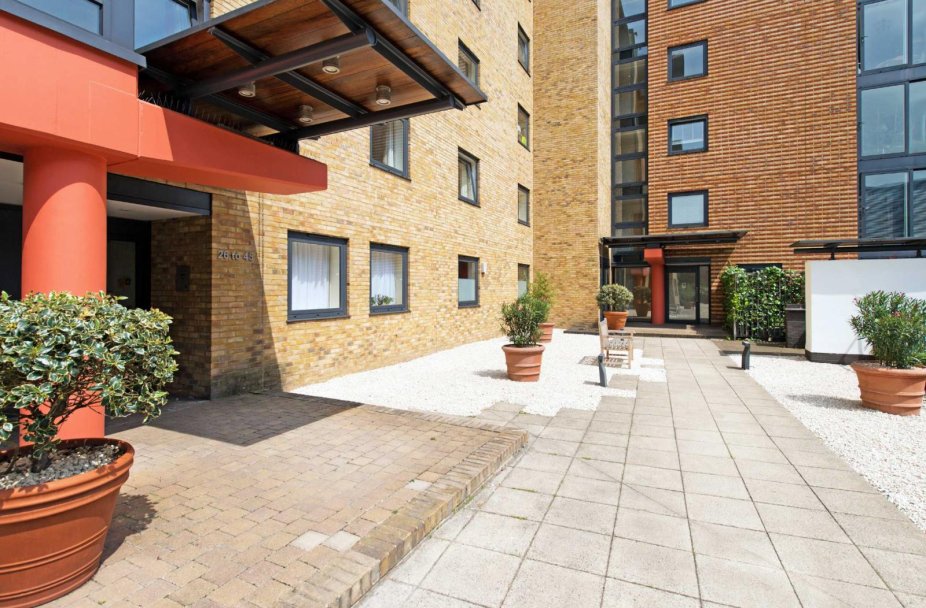 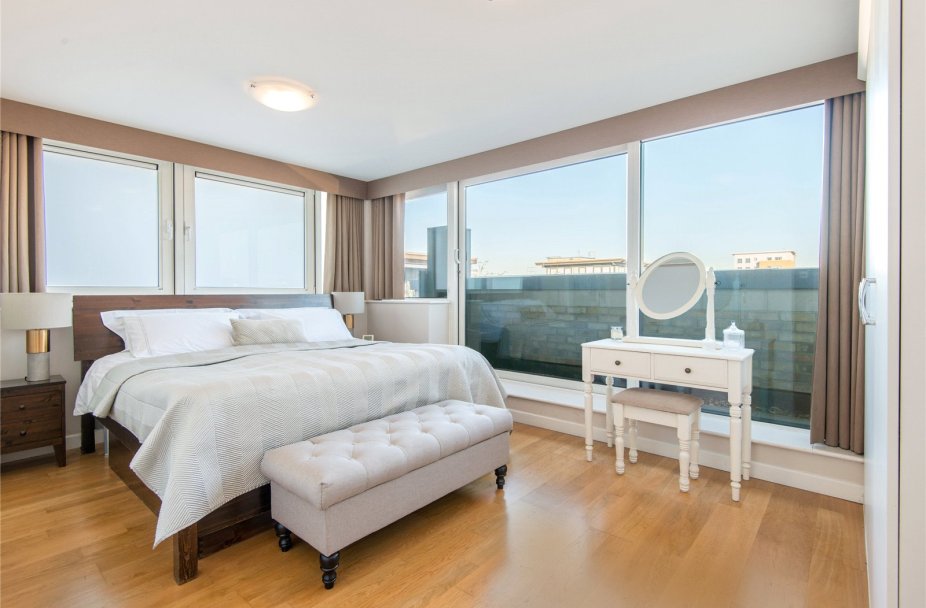 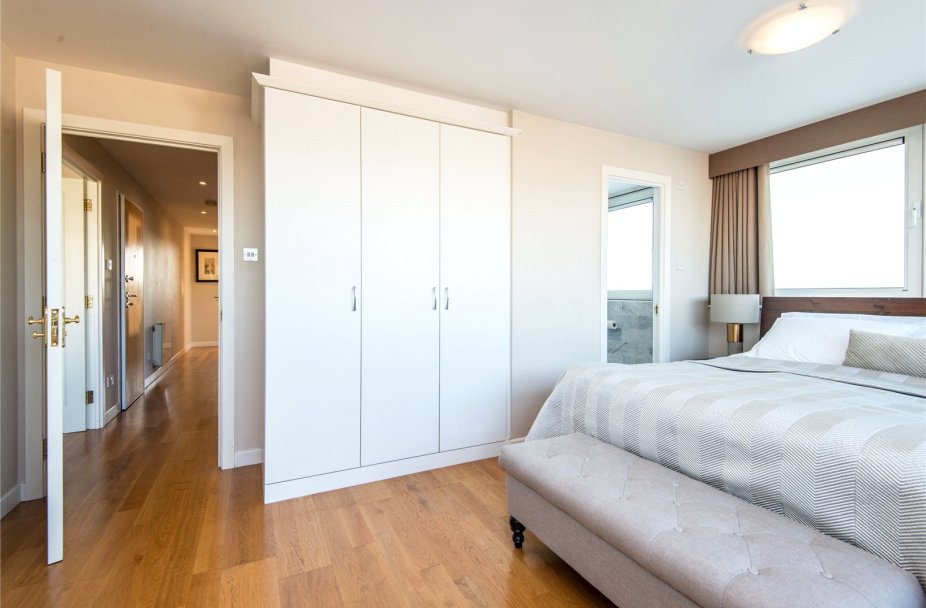 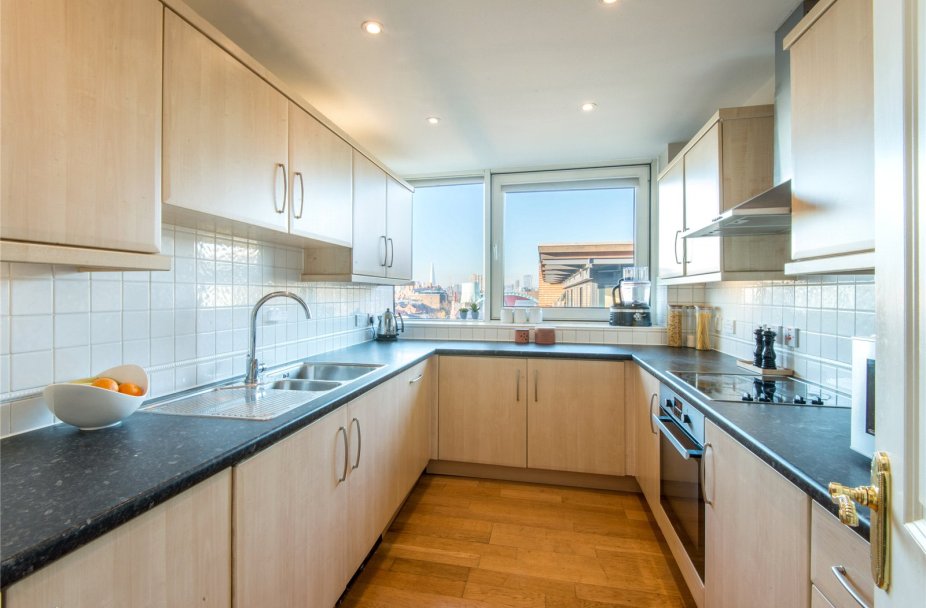 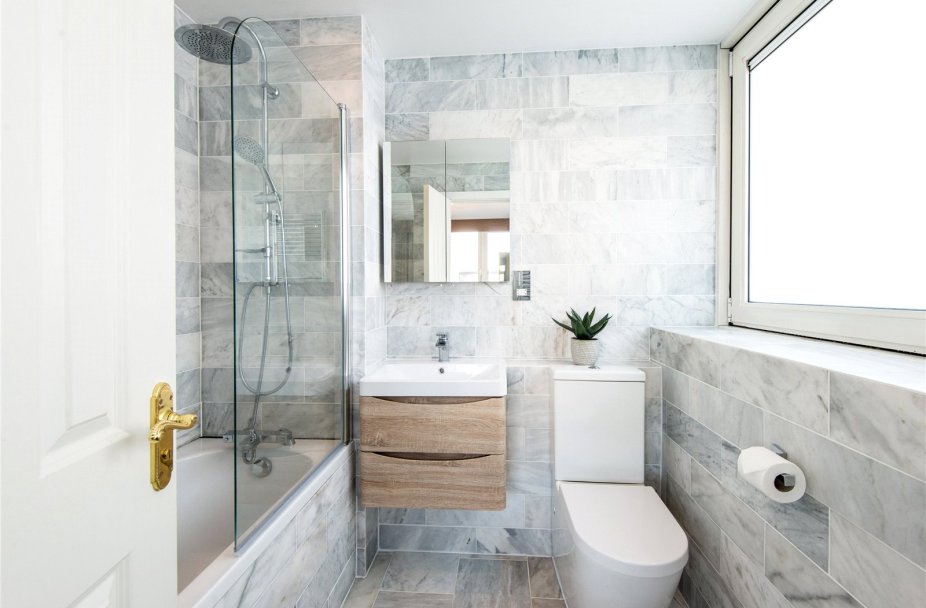 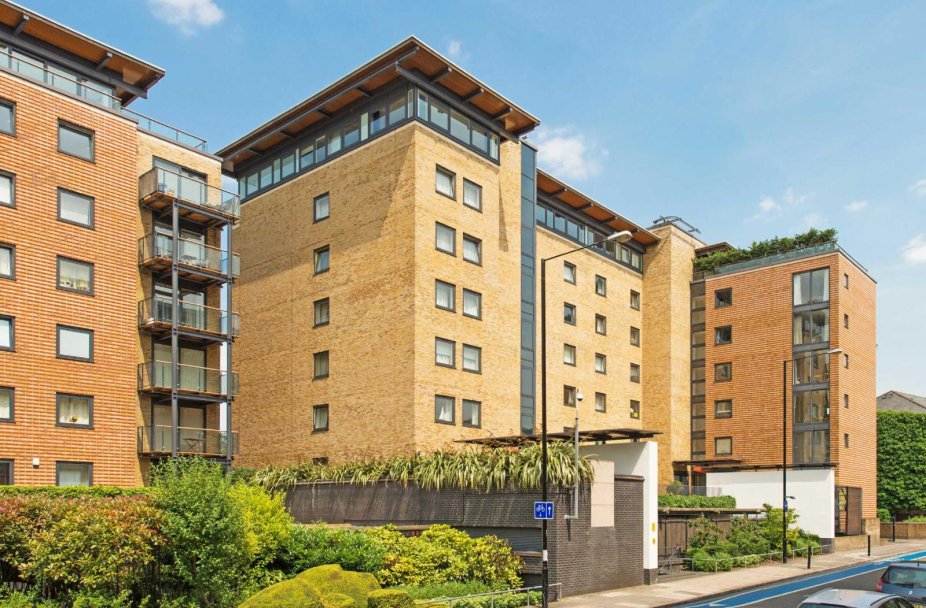 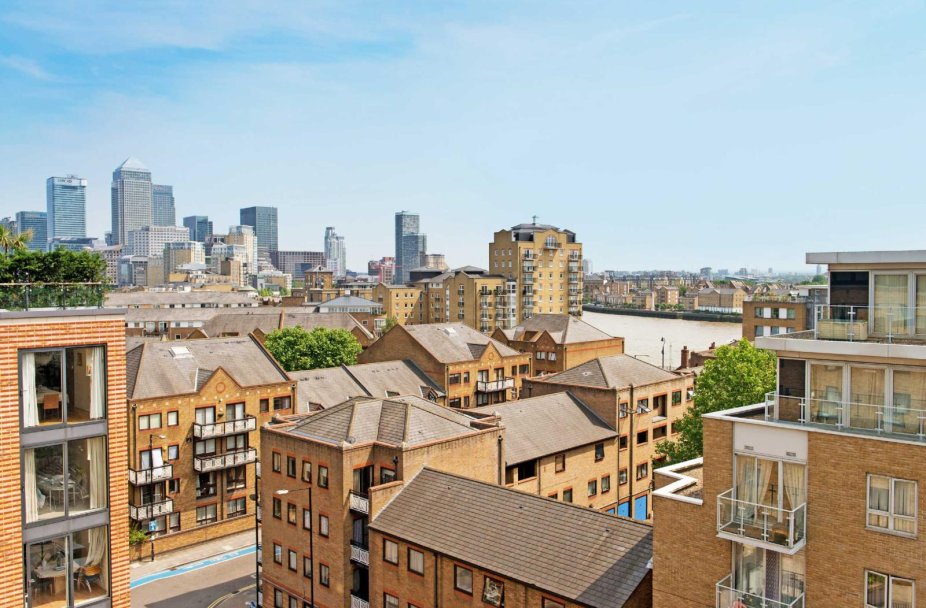 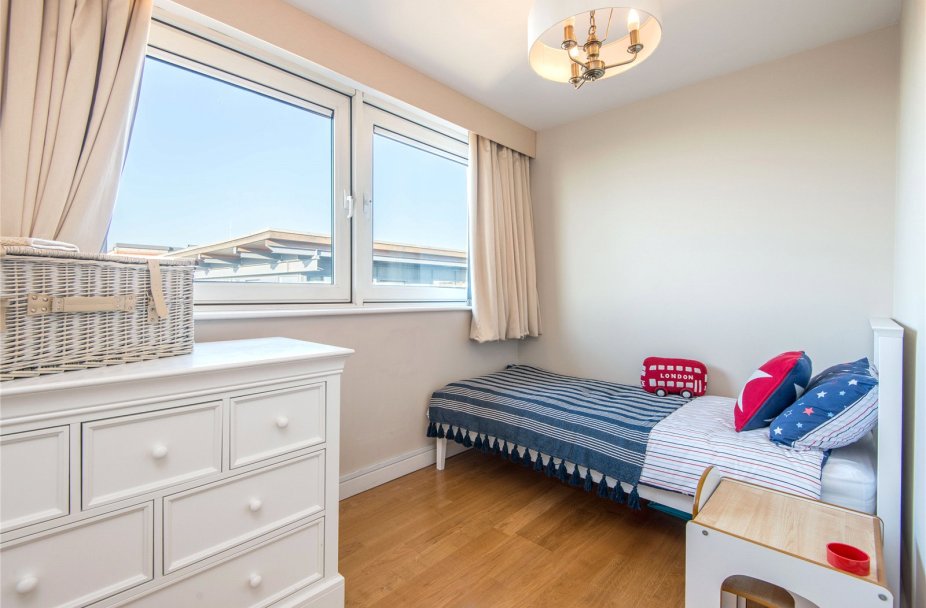 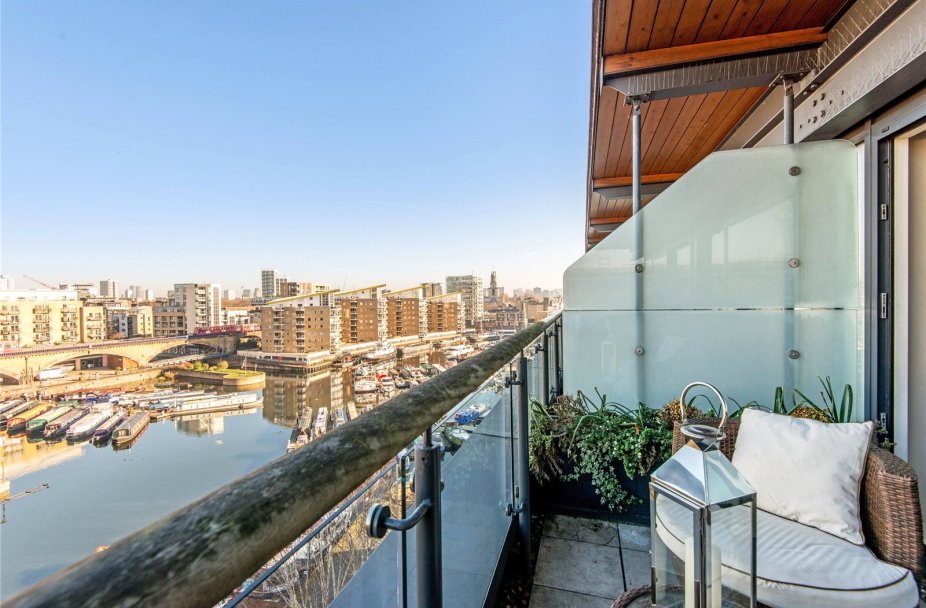 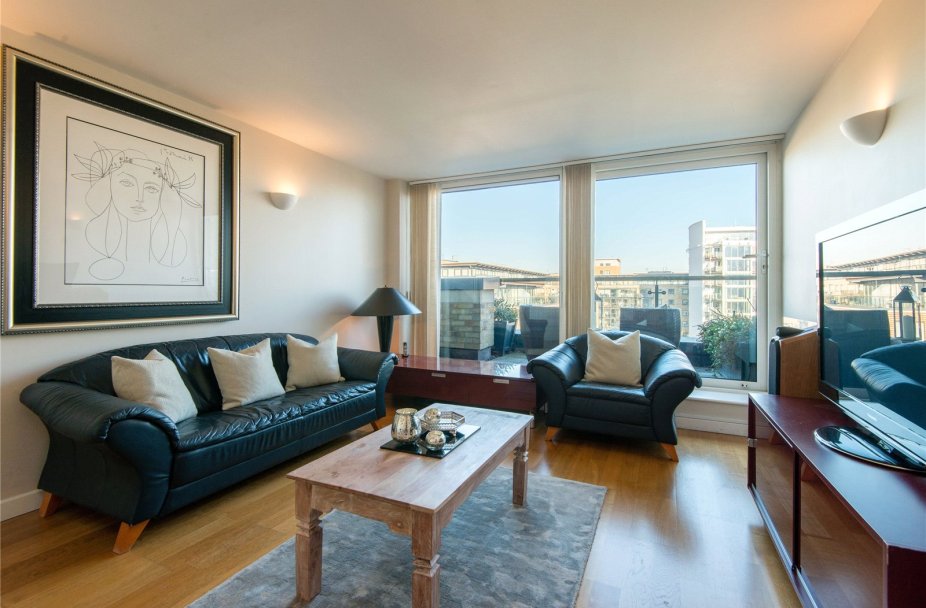 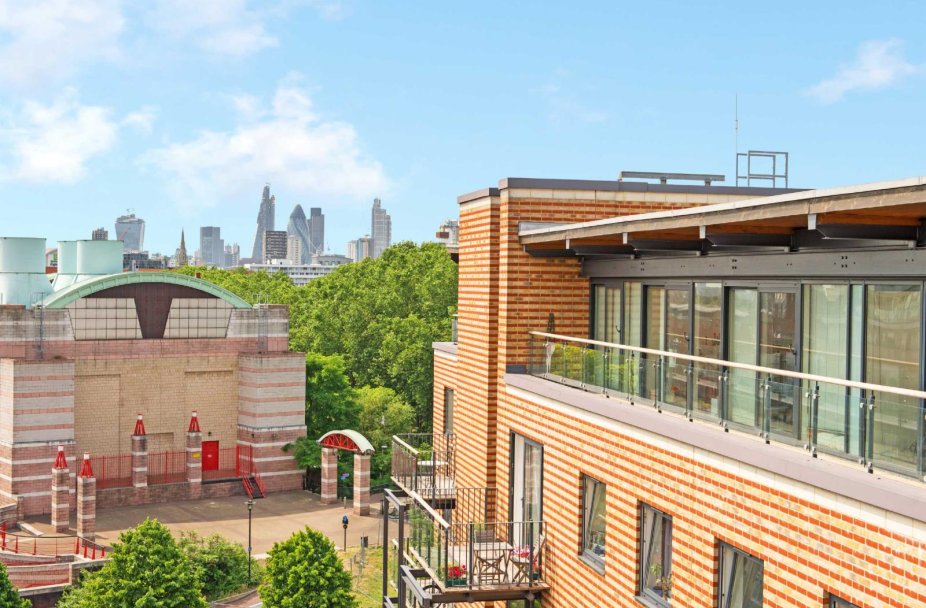 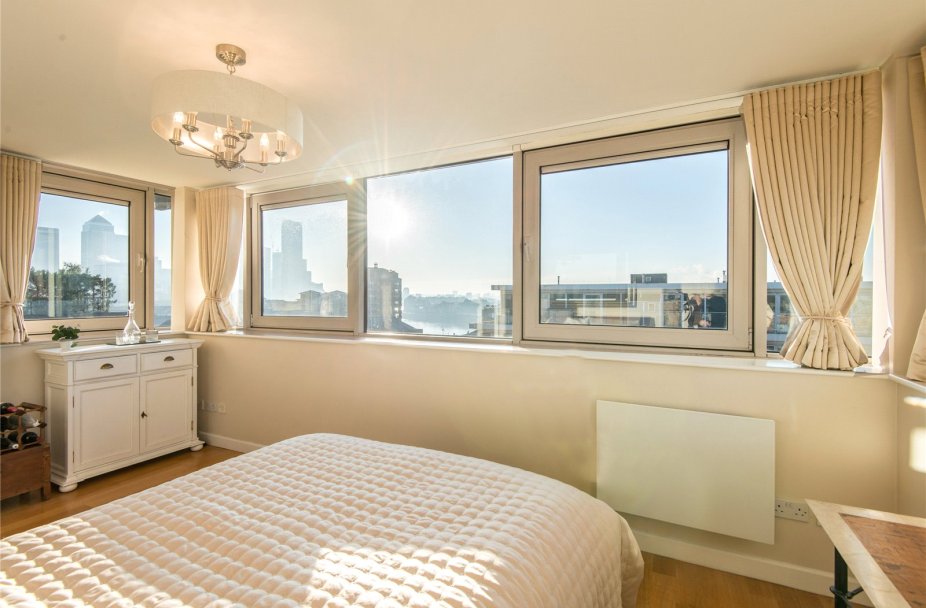 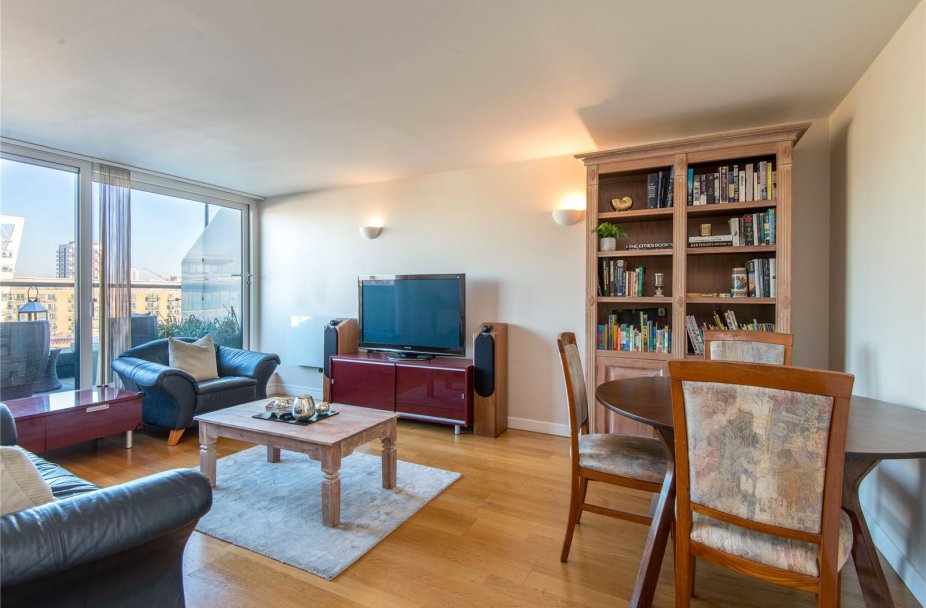 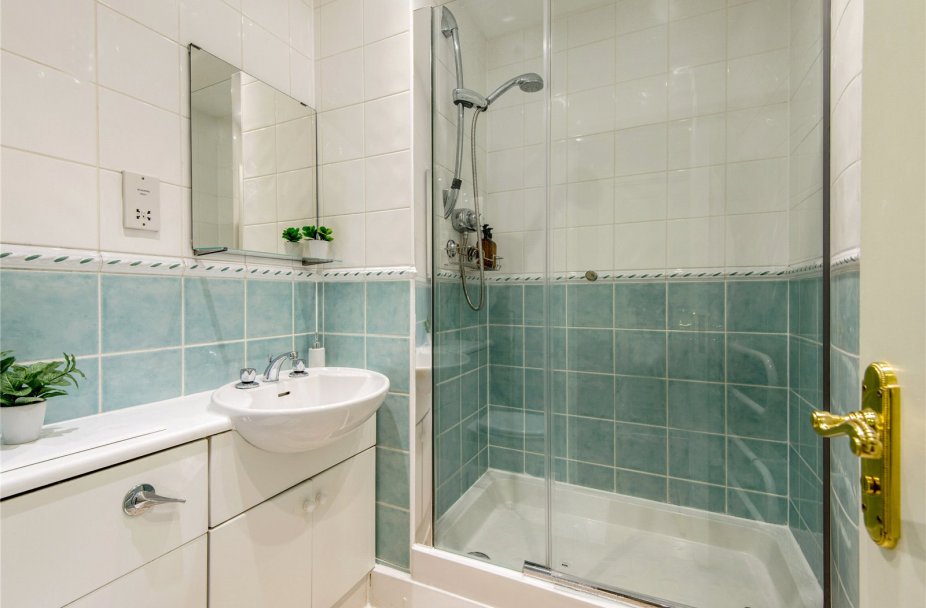 Offered to the market is this spectacular Three bedroom, Two bathroom penthouse located on the sixth floor of Medland House, Limehouse, E14

This spacious flat (1064sqft/99m2) has an enviable position overlooking the Limehouse Basin, offering a marina facing reception room, master bedroom and private terrace.
Other features to note are a triple aspect south facing second bedroom with views toward Canary Wharf, the River Thames and the city skyline, a fully fitted separate kitchen with cityscape views, an updated en-suite bathroom to the master bedroom, a family bathroom, and a third bedroom with a westerly City aspect.

The apartment has one secure underground parking space, a daily porter (24hr security), and use of the landscaped communal garden area with water feature which overlooks the Limehouse Basin. 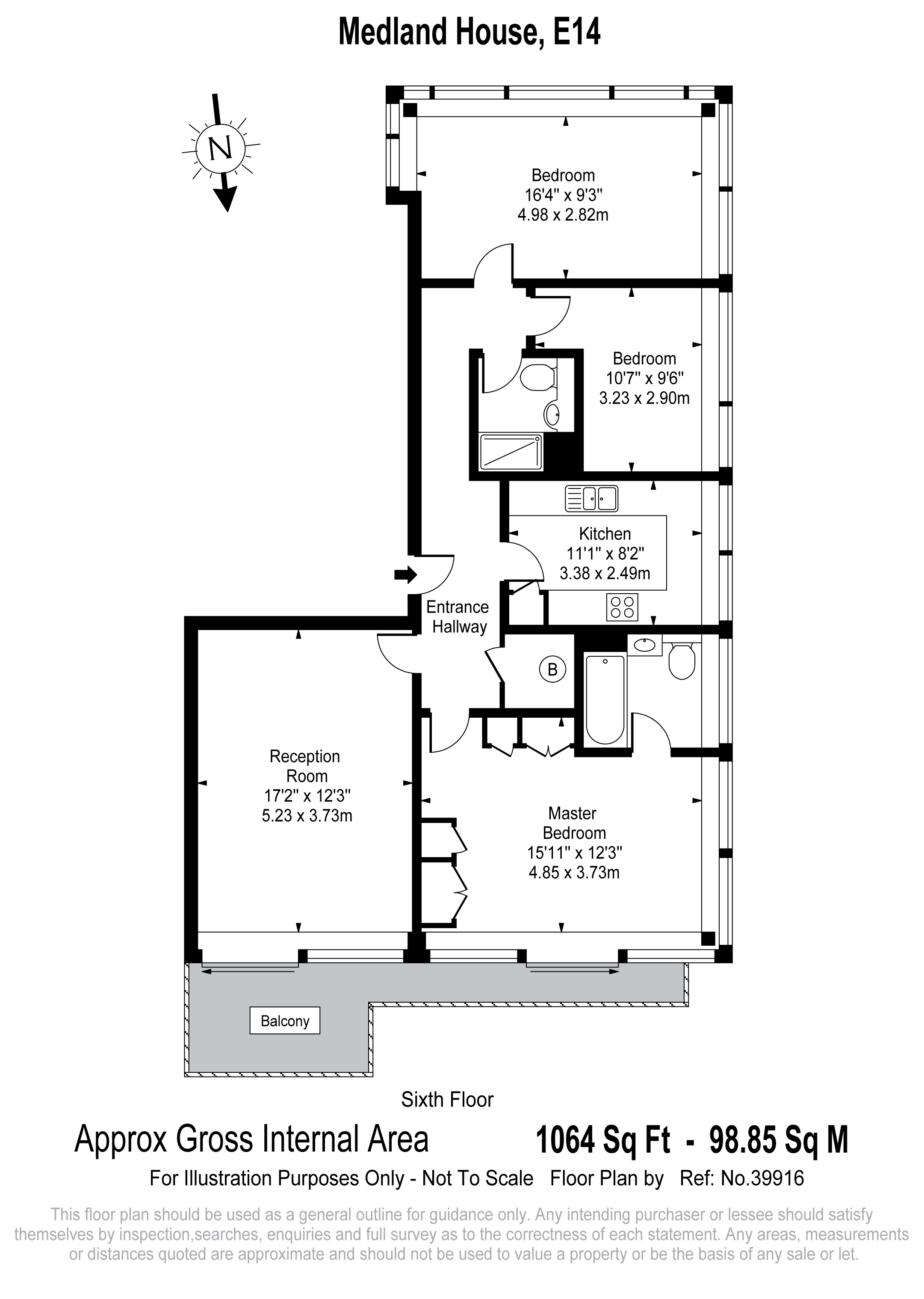 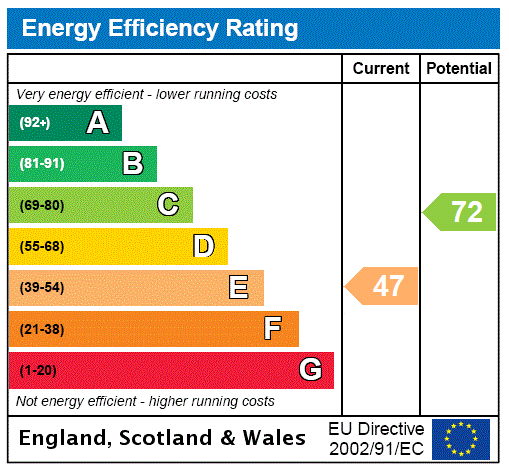