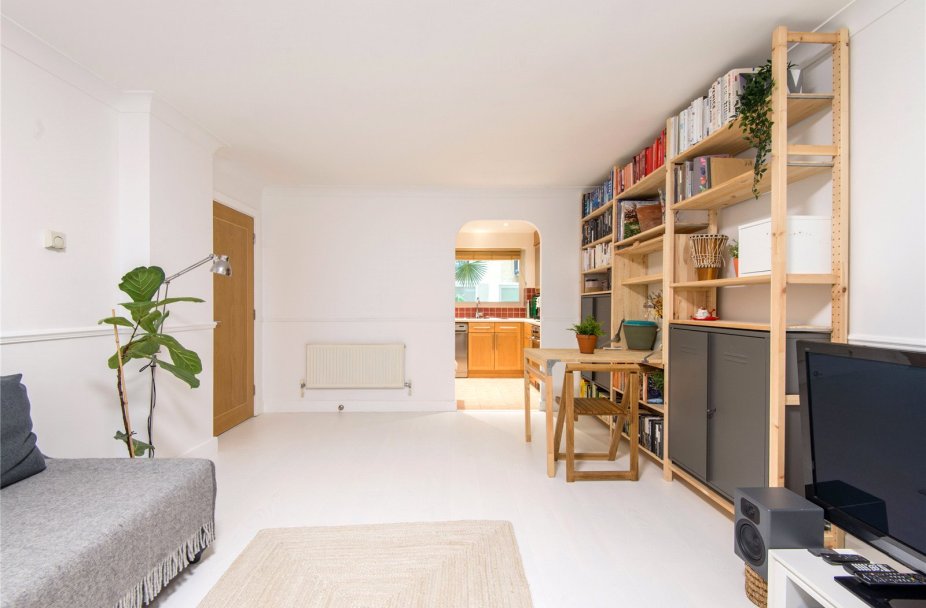 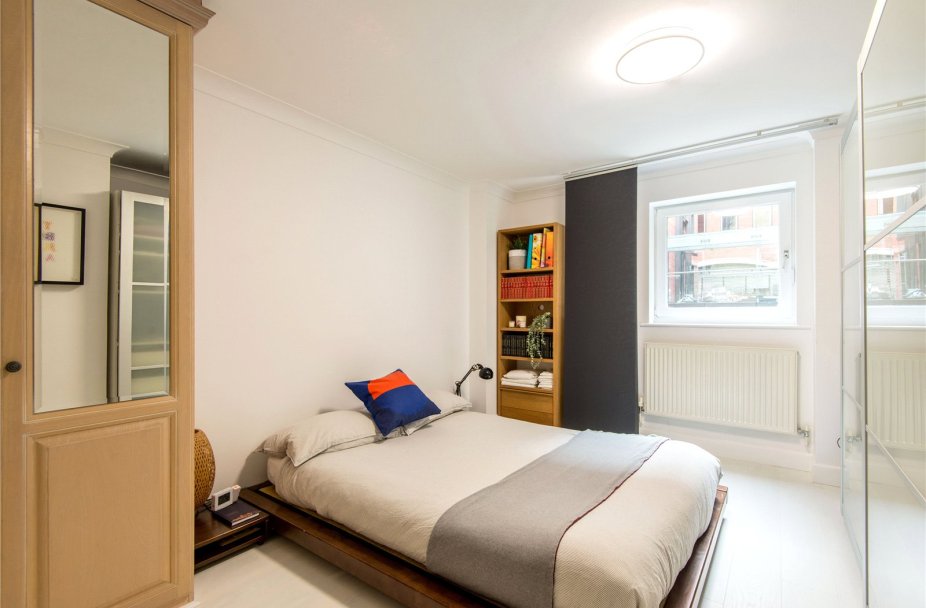 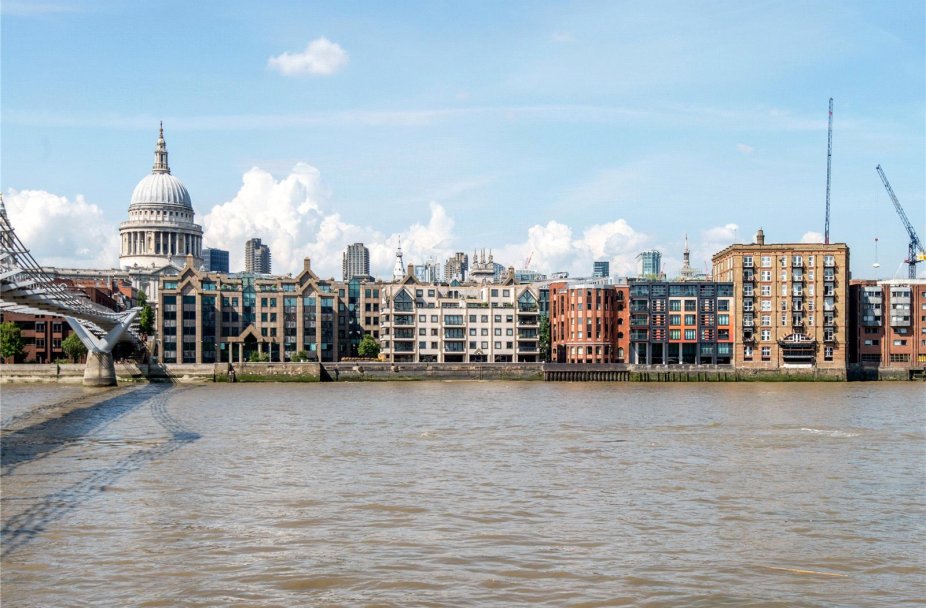 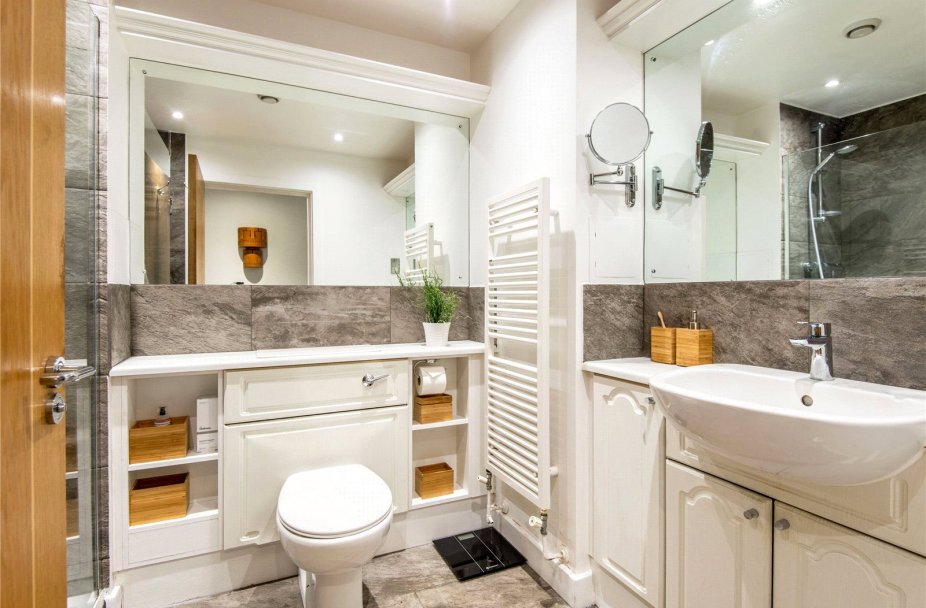 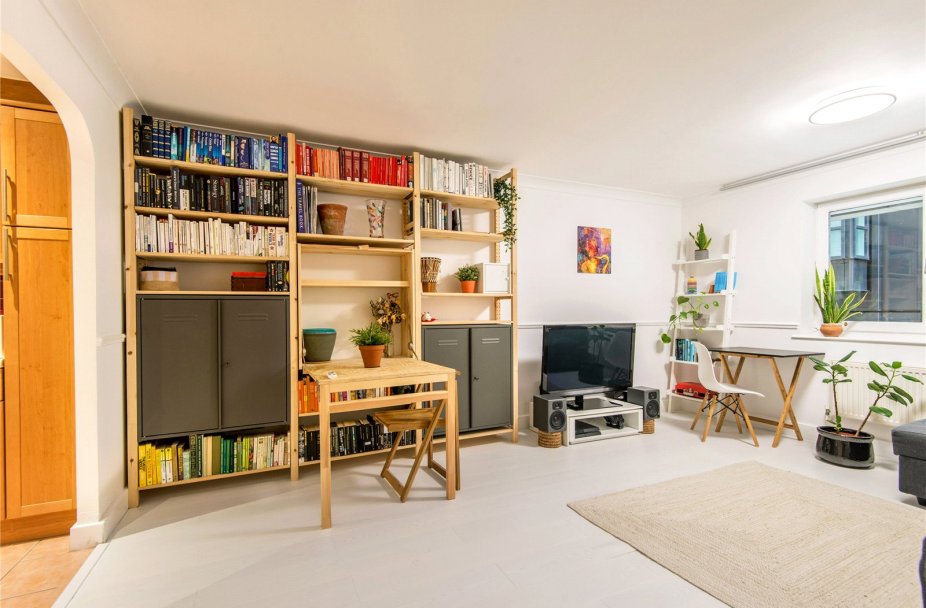 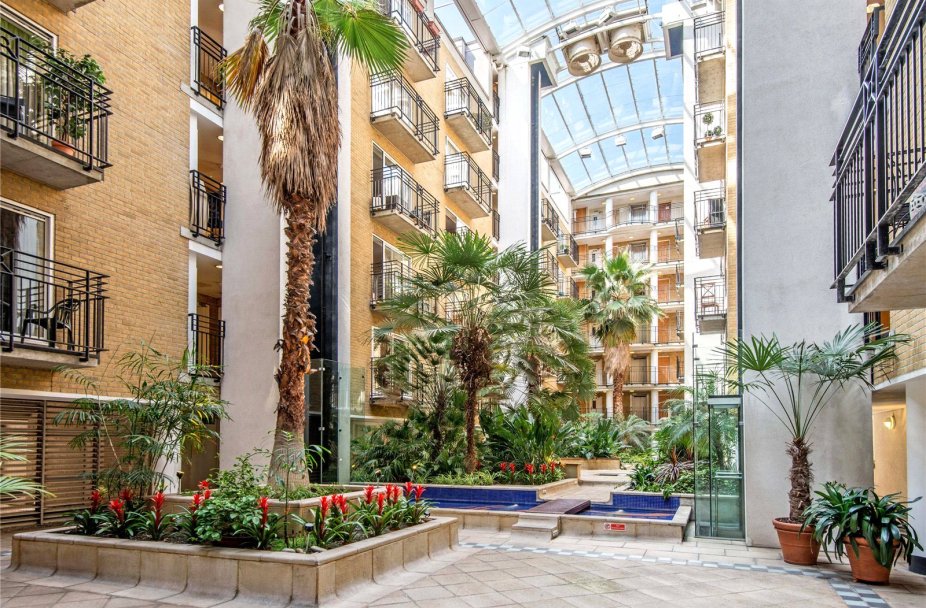 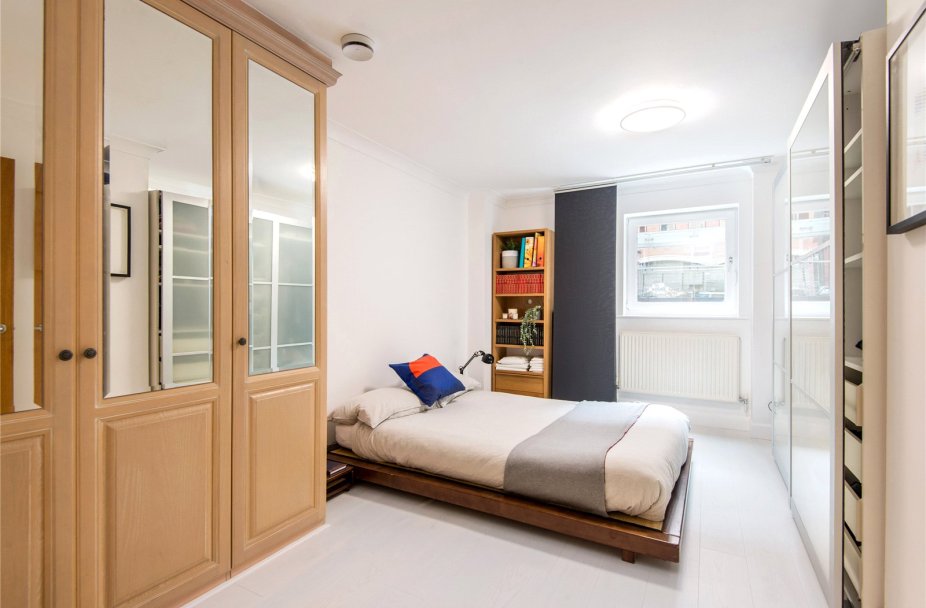 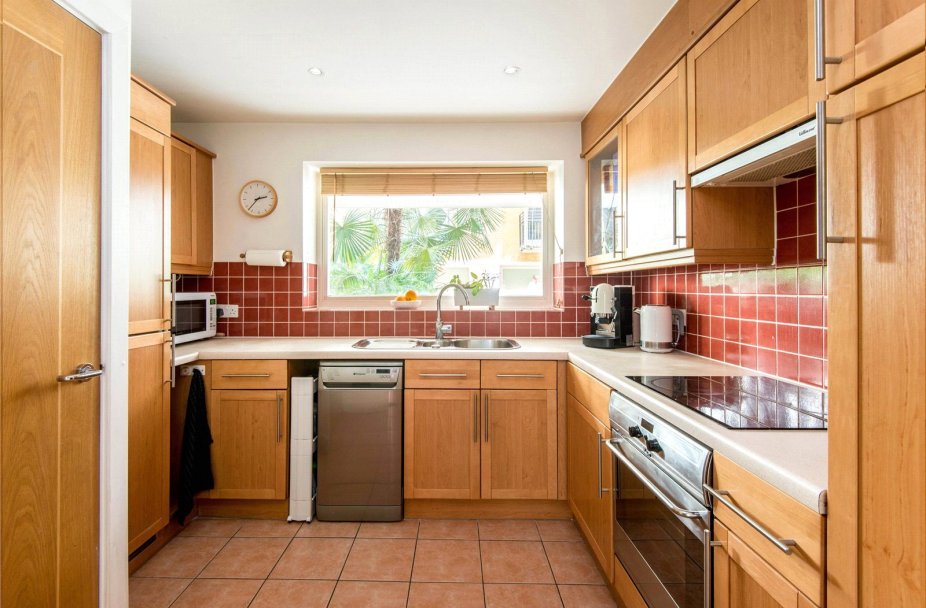 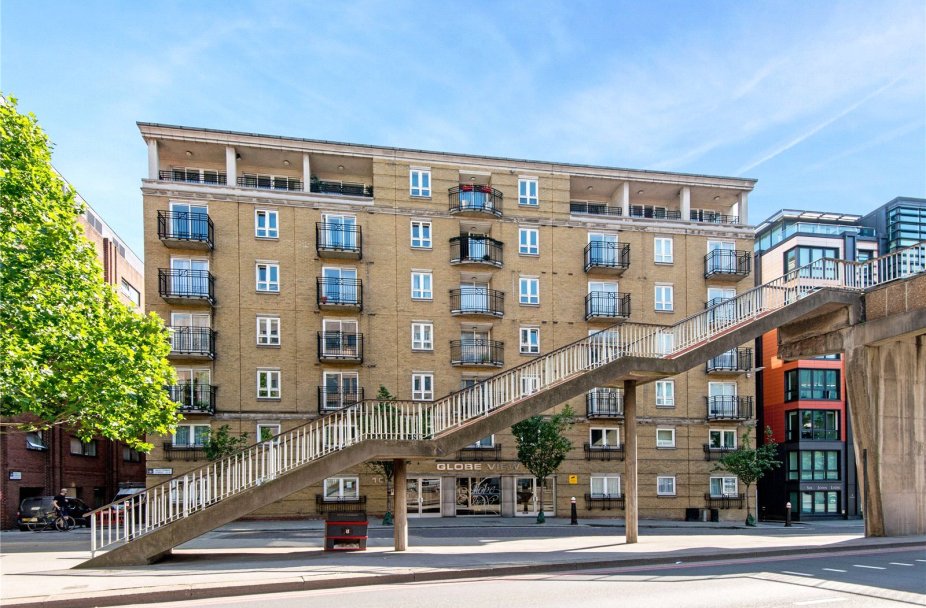 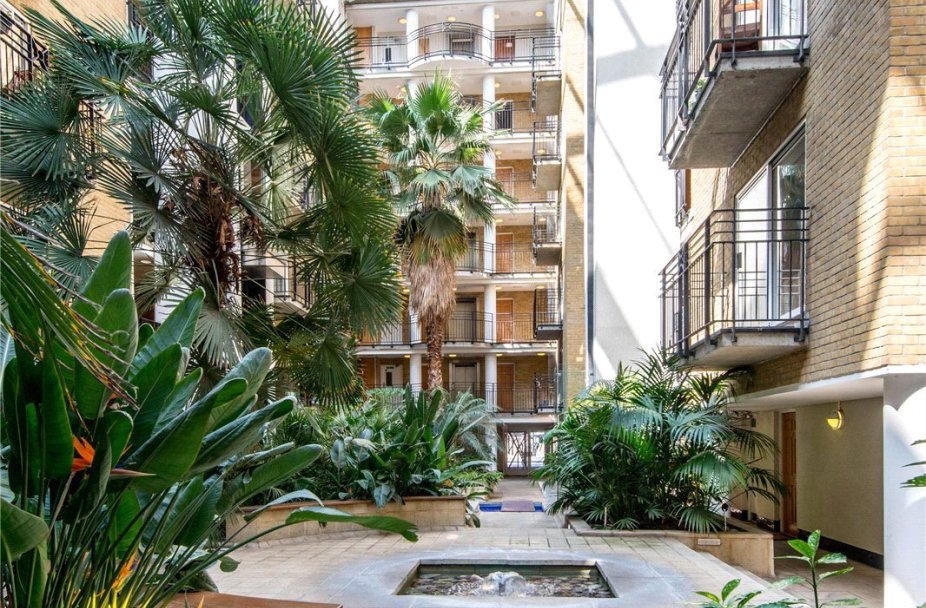 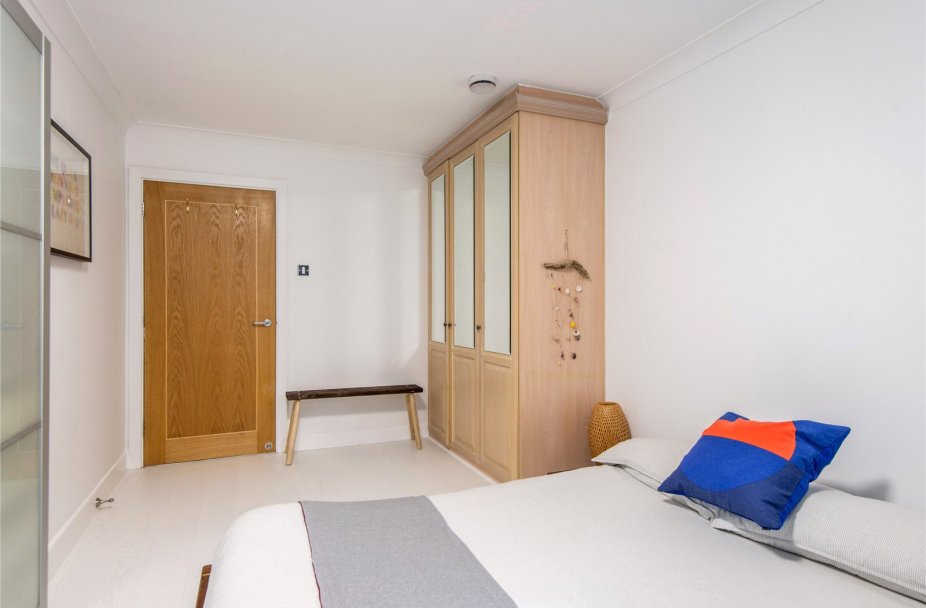 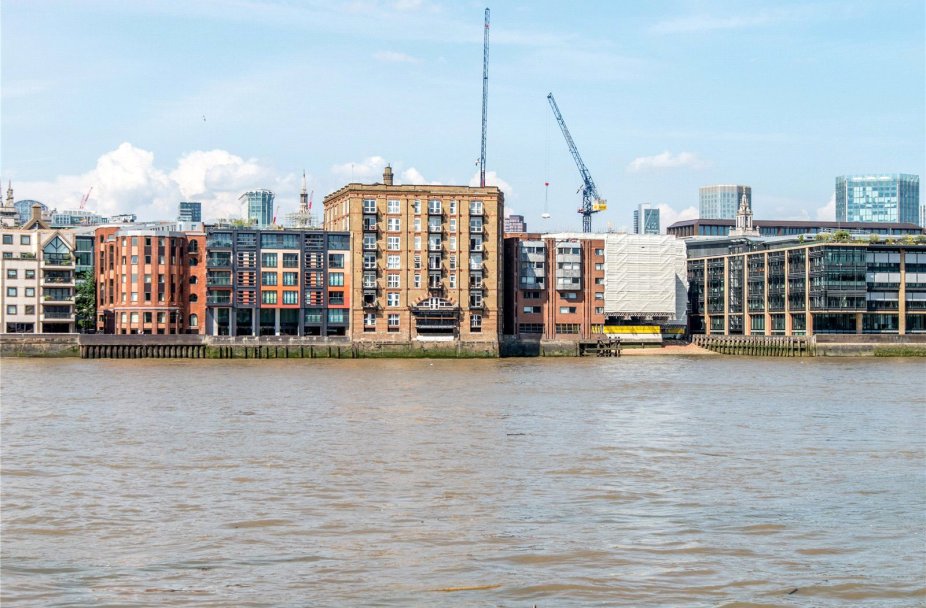 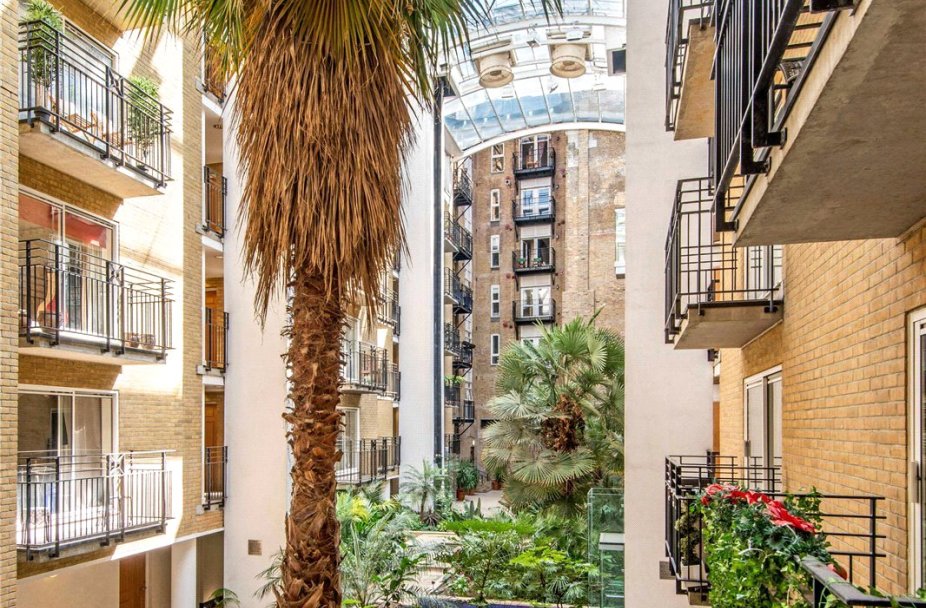 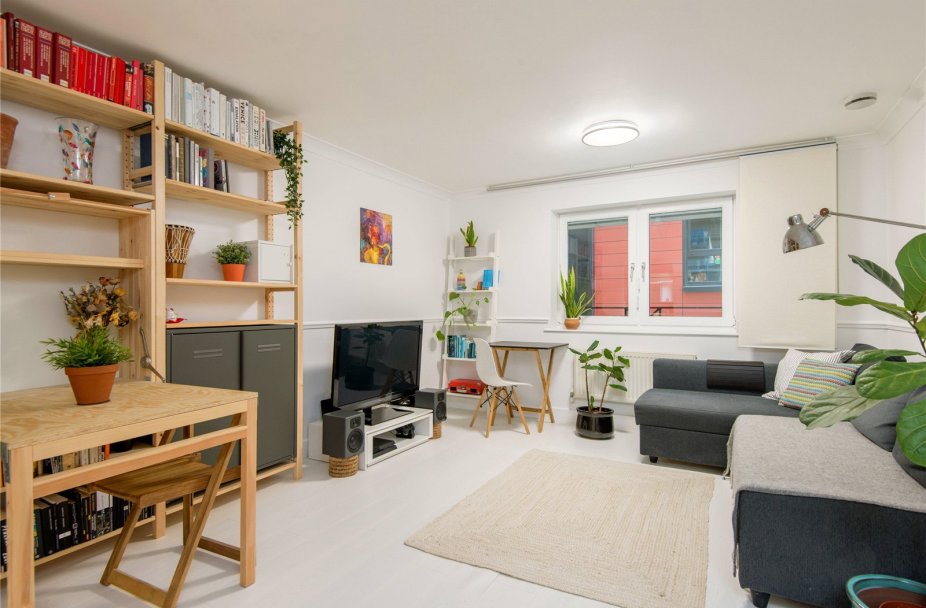 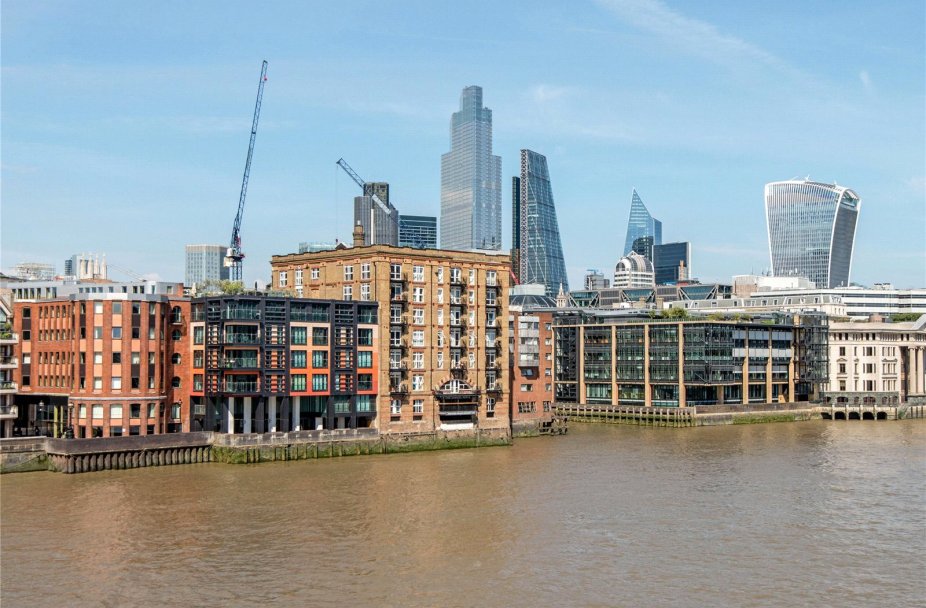 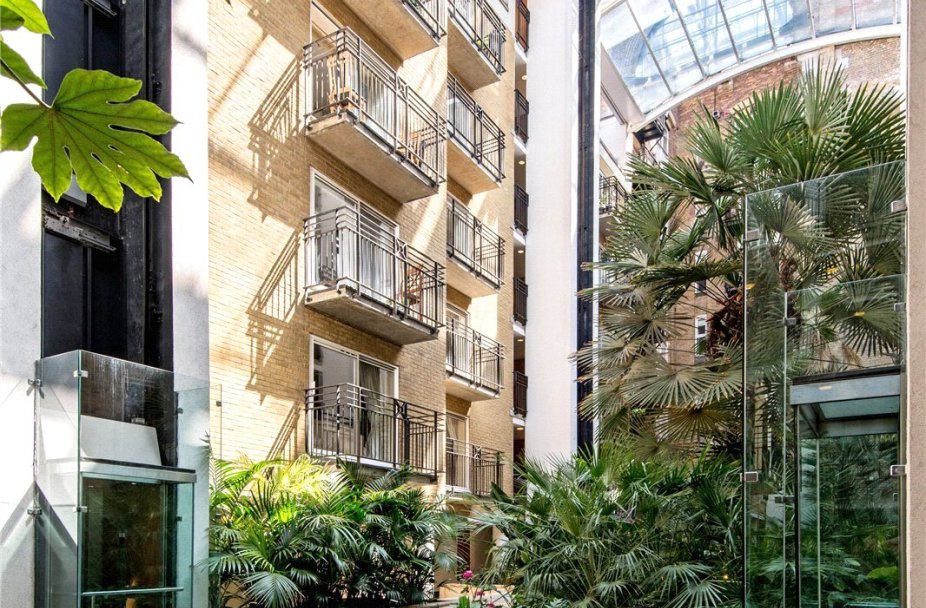 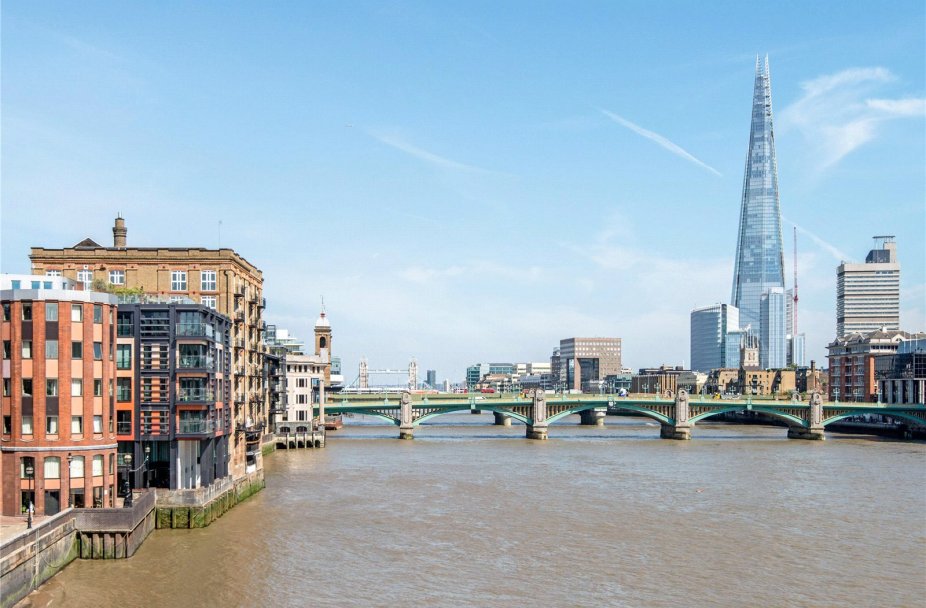 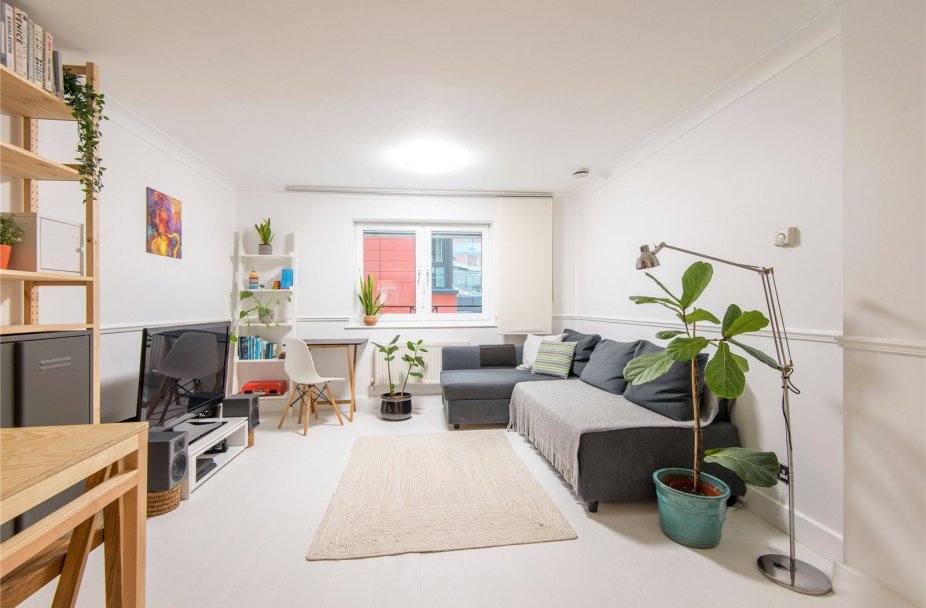 This charming City apartment is quietly located in the centre of this exclusive residential development.

Its location in this historic, and possibly one of the most architecturally interesting areas of London, is surrounded by some of the most important and well-known financial institutions, banks, liveries, and legal practises.

The building has a wonderful history, a former Kilner, jar and sugar warehouse located between the River Thames and Upper Thames Street and the apartment enviably overlooks the spectacular atrium with its tropical shrubs, plants, and palm trees.

The area has a colourful and rich history originally believed to be a Roman Dock, later passed to King Henry I daughter who was granted duty on the land. Queenshithe harbour as it was known became one of London's most important docks with the imports of corn, furs, exotic spices, and tanning trades.

The area also offers superb shopping facilities with One New Change located on Cheapside and an abundance of restaurants locally. 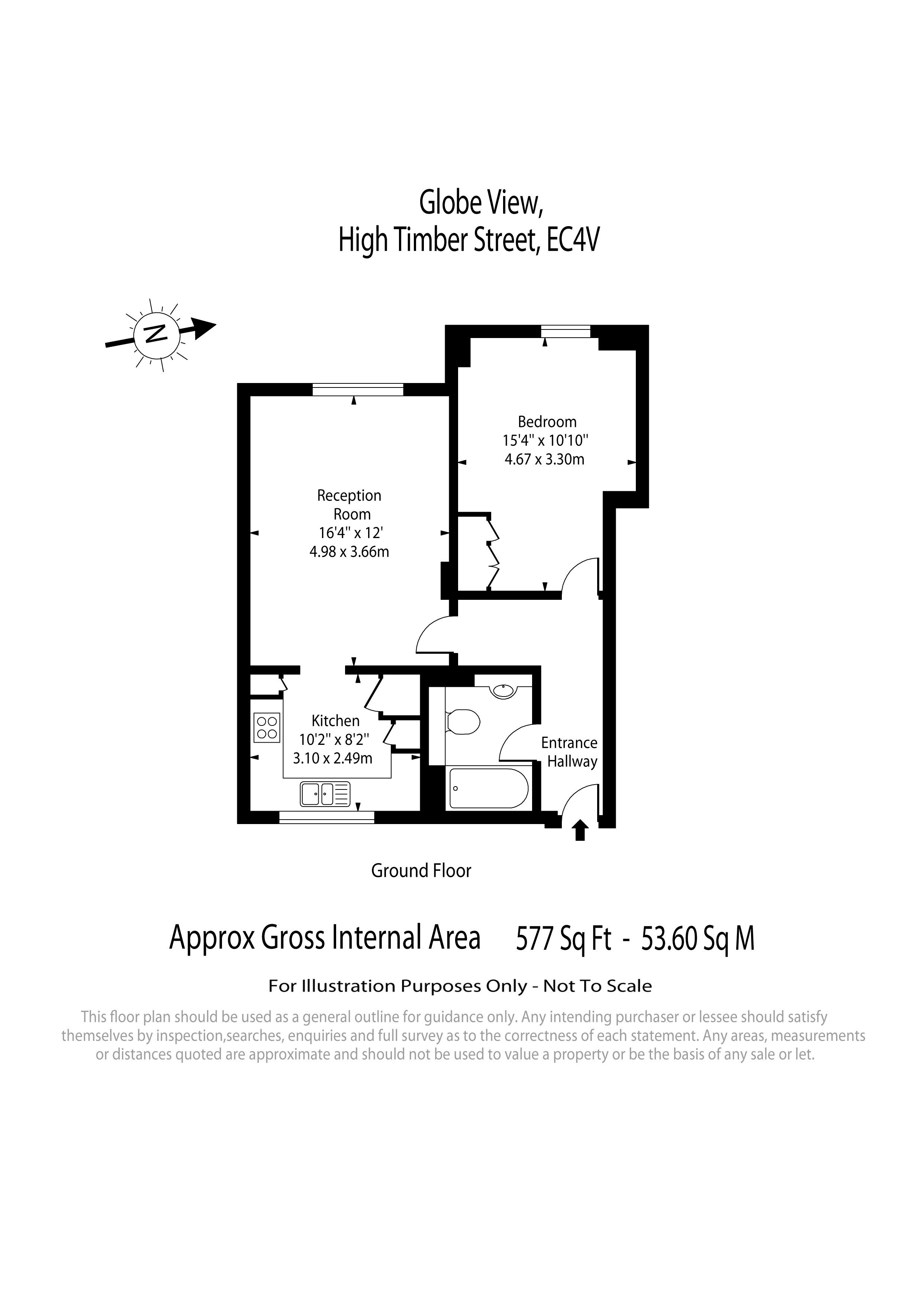 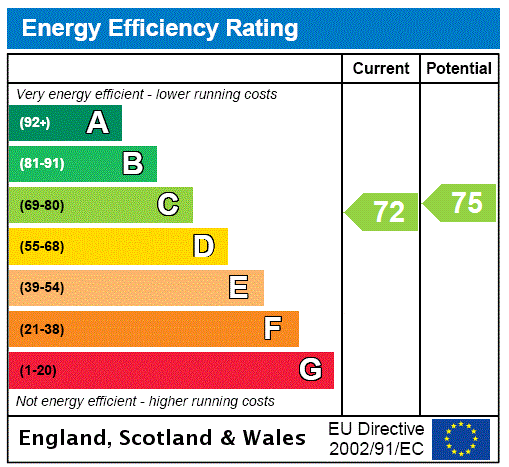