The City of London, also known as the Square Mile, is historically the financial centre of London and its boundaries have remained largely unaltered since the Middle Ages. 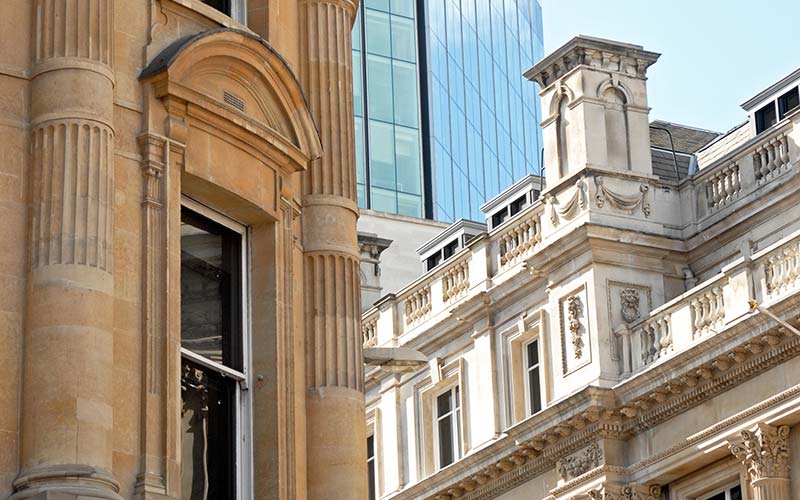 Living In The City of London

The City of London, also known as the Square Mile, is historically the financial centre of London and its boundaries have remained largely unaltered since the Middle Ages. In the past, the City emptied at weekends but, thanks to the trend for urban living in London, the area has become repopulated.

City of London estate agents have on their books older properties, such as the famous Barbican post-war development, as well as newer properties, with mixed developments popular as retailers look to move into the area. Living in the City of London gives residents easy access to the rest of the metropolitan area.

The City of London's architecture immediately stands out with older buildings such as St. Paul's Cathedral rubbing shoulders with newer buildings such as The Gherkin. Local museums include the Museum of London. Old Spitalfields Market, with its mix of stalls and restaurants, is also within easy reach, and Tower Bridge and the Tower of London are nearby.

In recent years, regeneration, including the opening of new mixed-use developments, has increased the number of retail and dining outlets in the area and brought a new sense of vibrancy to the City, especially at weekends 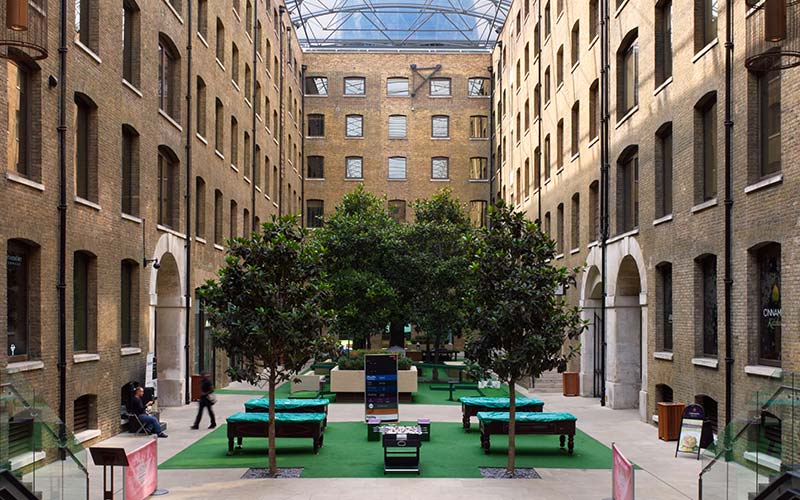 In recent years, regeneration, including the opening of new mixed-use developments, has increased the number of retail and dining outlets in the area and brought a new sense of vibrancy to the City, especially at weekends. Entertainment venues include the nearby Barbican Centre which hosts concerts and other arts events.

Prominent local squares include Monkwell Square and Paternoster Square. There are a number of attractive green spaces in the City of London, including Postman's Park and the dramatic gardens of St Dunstan in the East church.

Prominent streets in the City of London include London Wall, Cornhill, Lombard Street and Cheapside. There is access to the A1213 and A10 roads.

Hospitals for those living in the City of London include St. Bartholomew's Hospital, London Bridge Hospital and Guy’s and St. Thomas’. 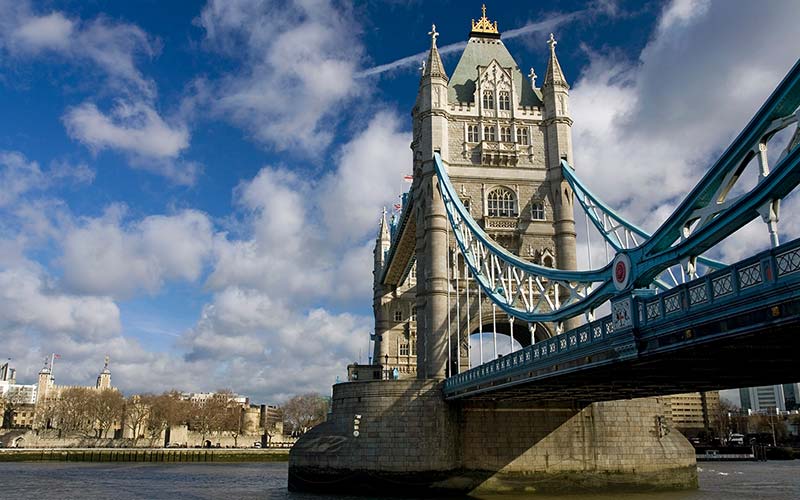 Weekly Rents for 1 & 2 Bedroom properties in City of London

do you own property in City of London?
find out how much your property is worth

our City of London property experts