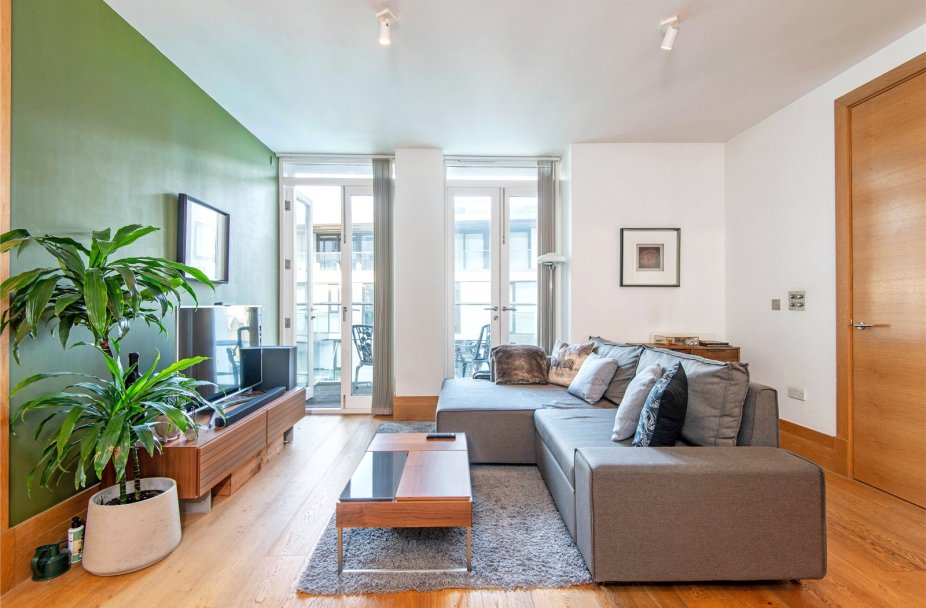 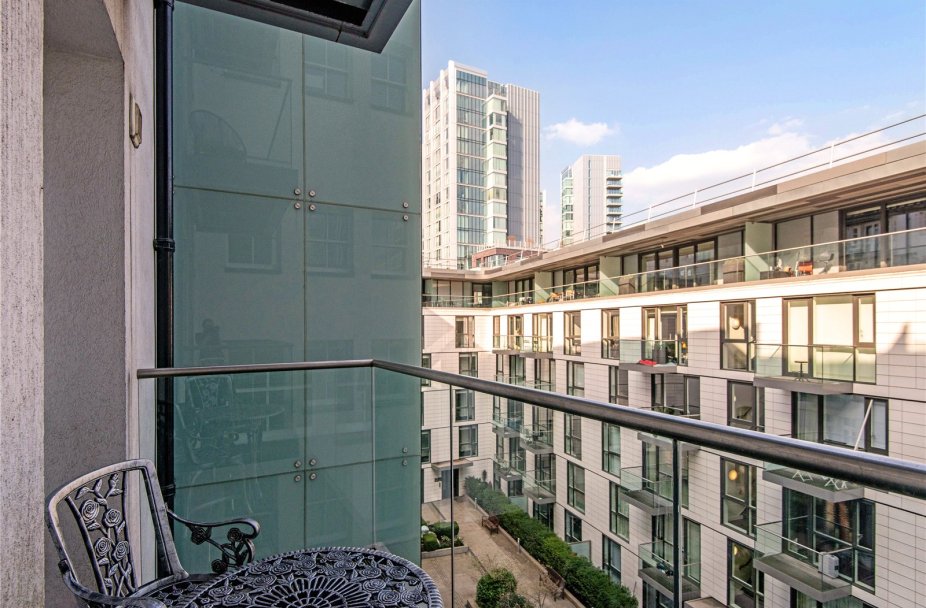 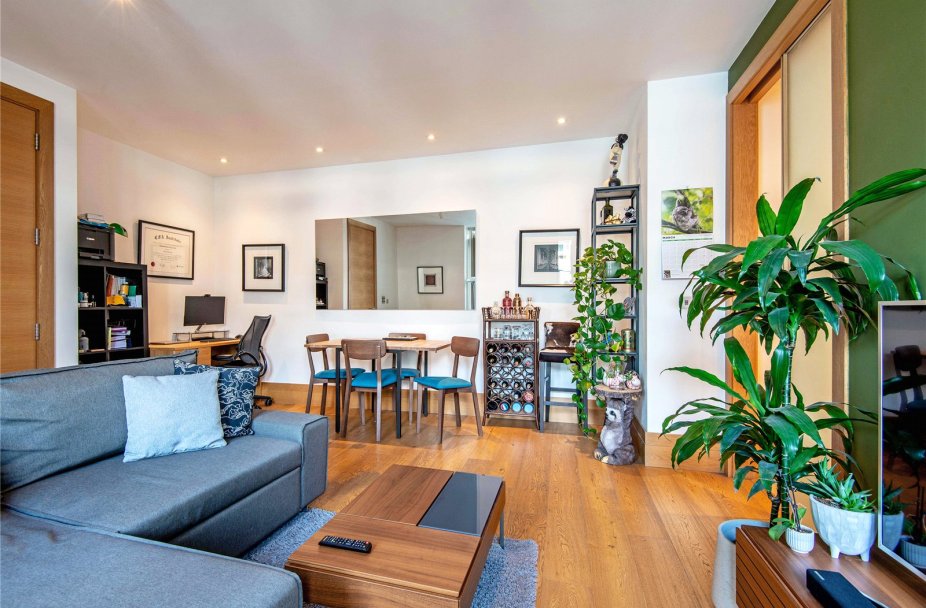 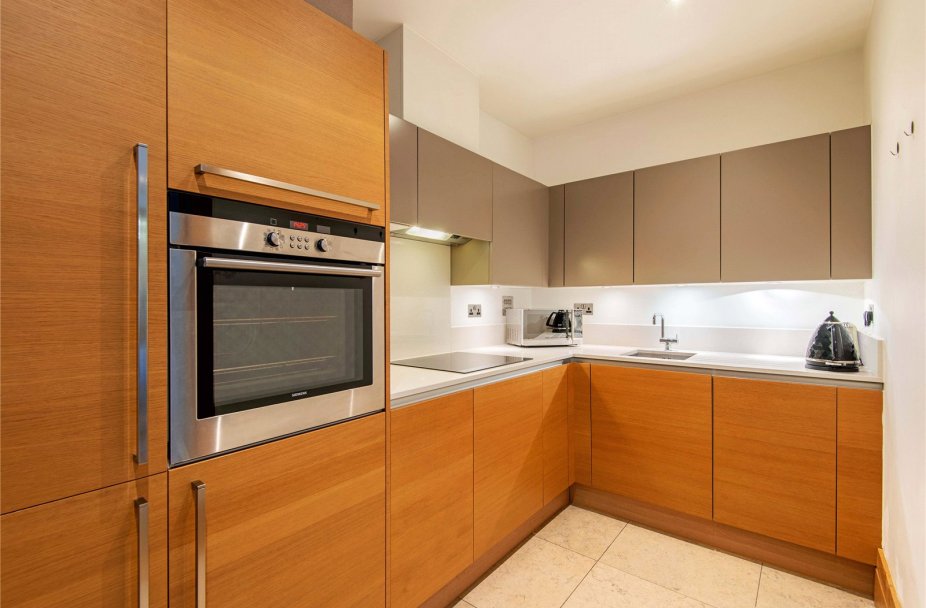 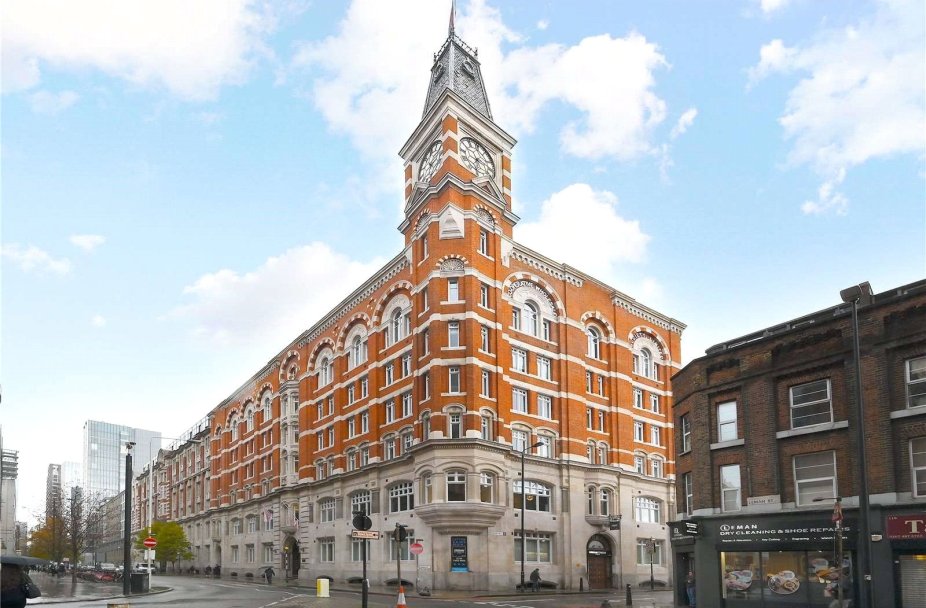 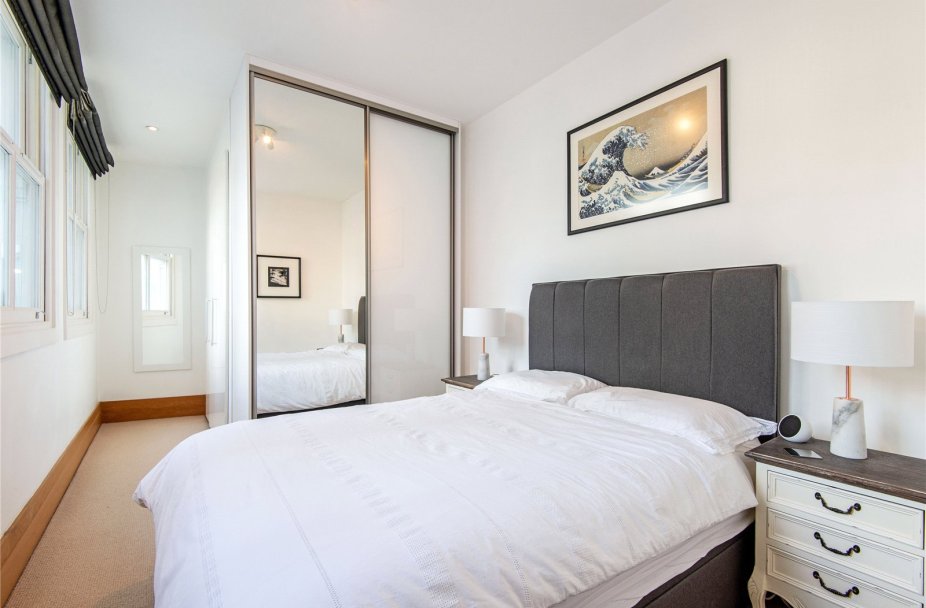 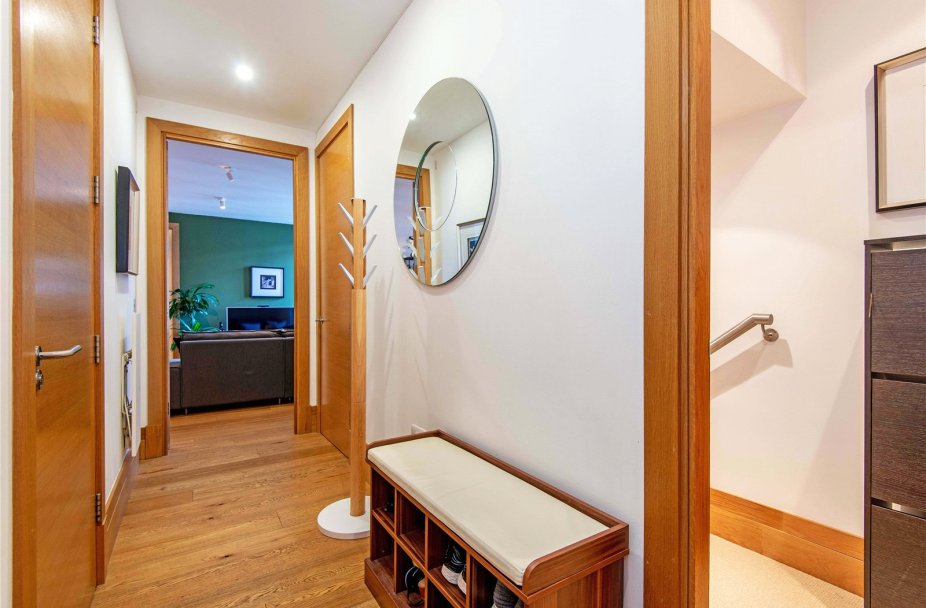 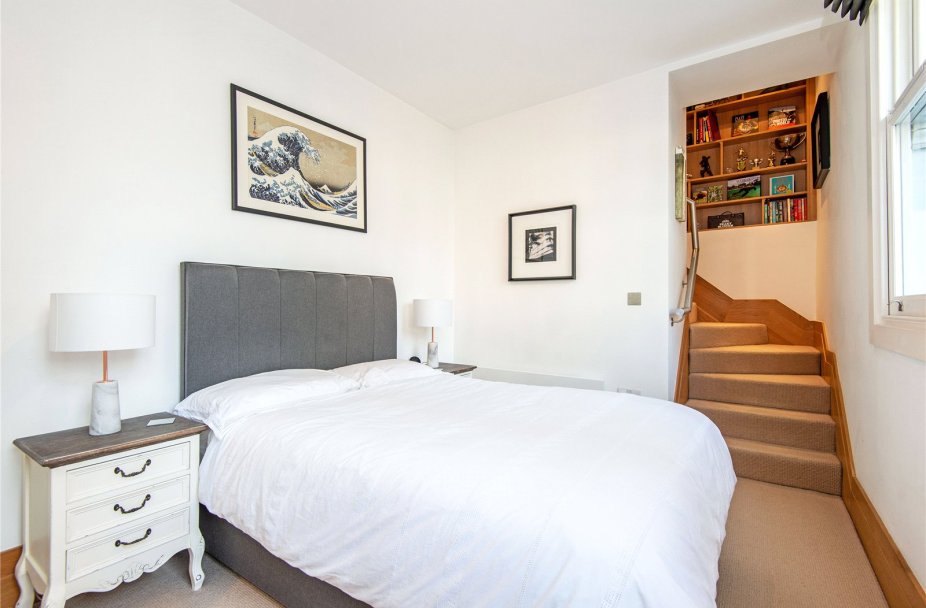 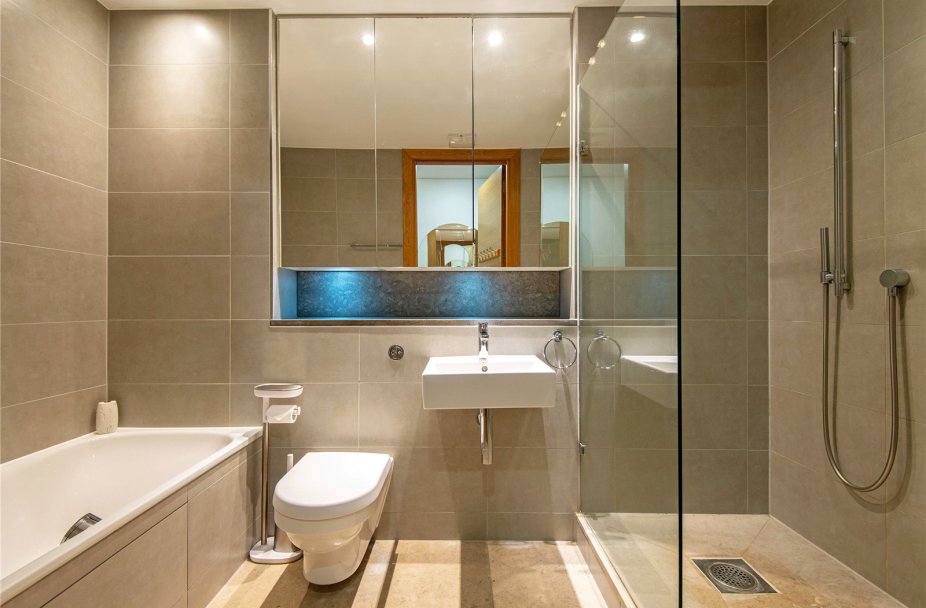 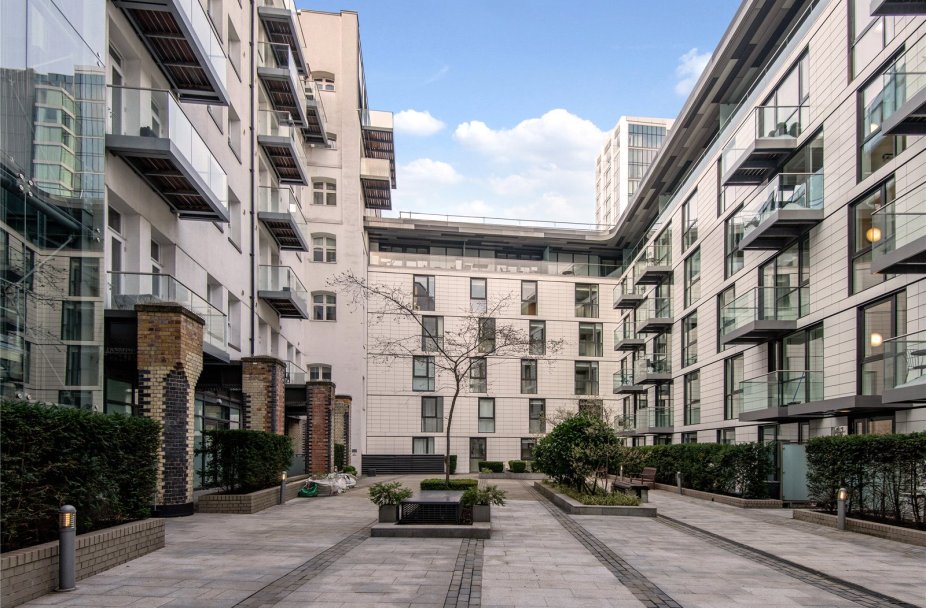 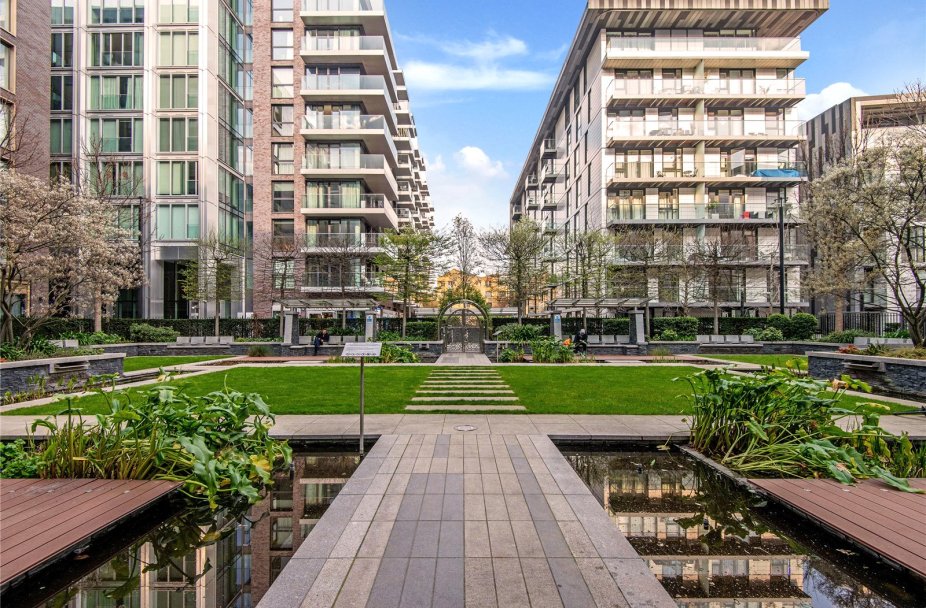 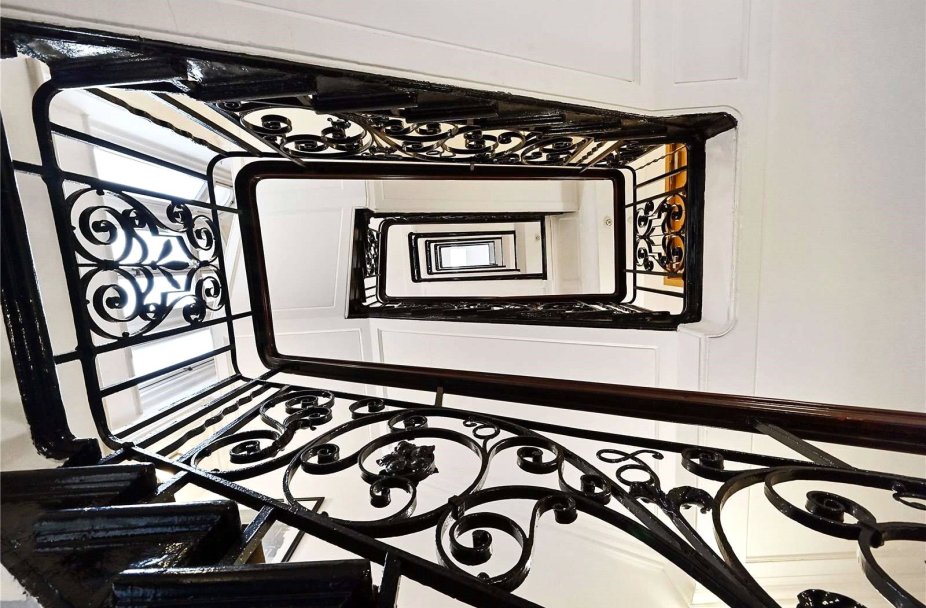 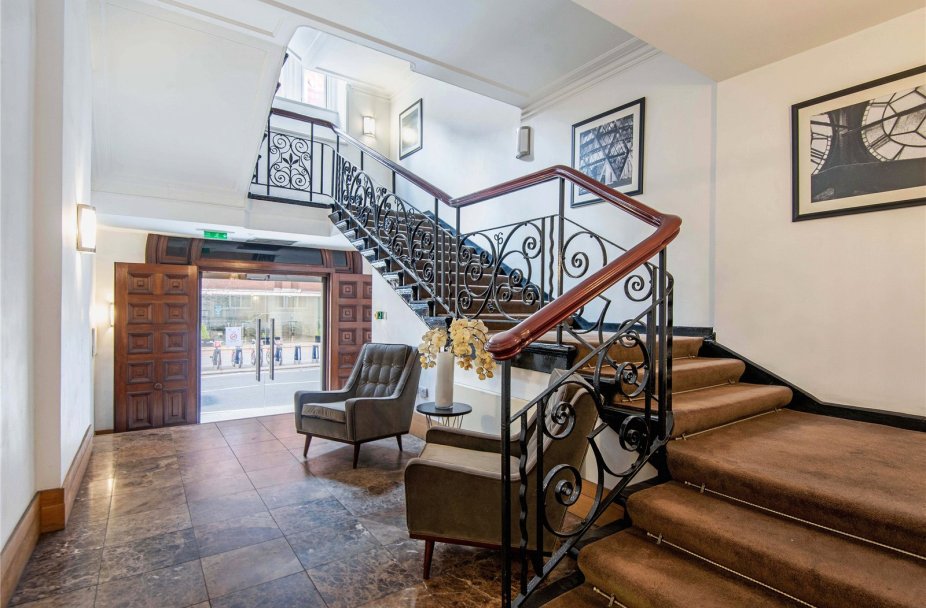 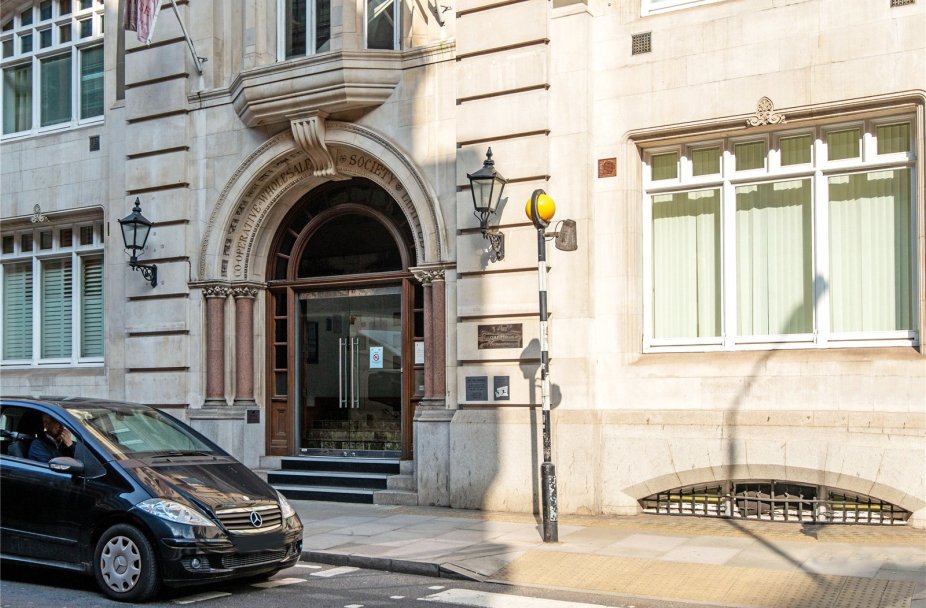 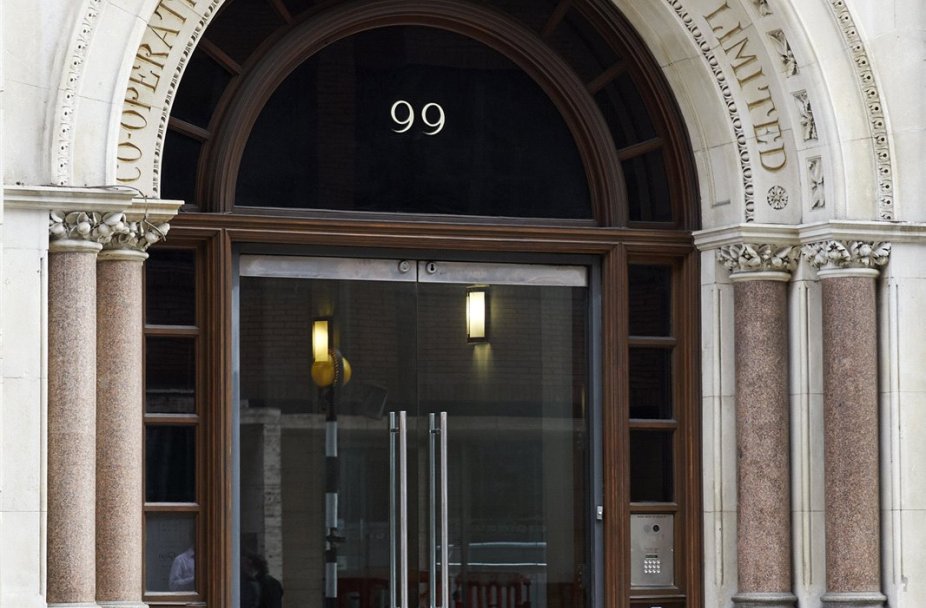 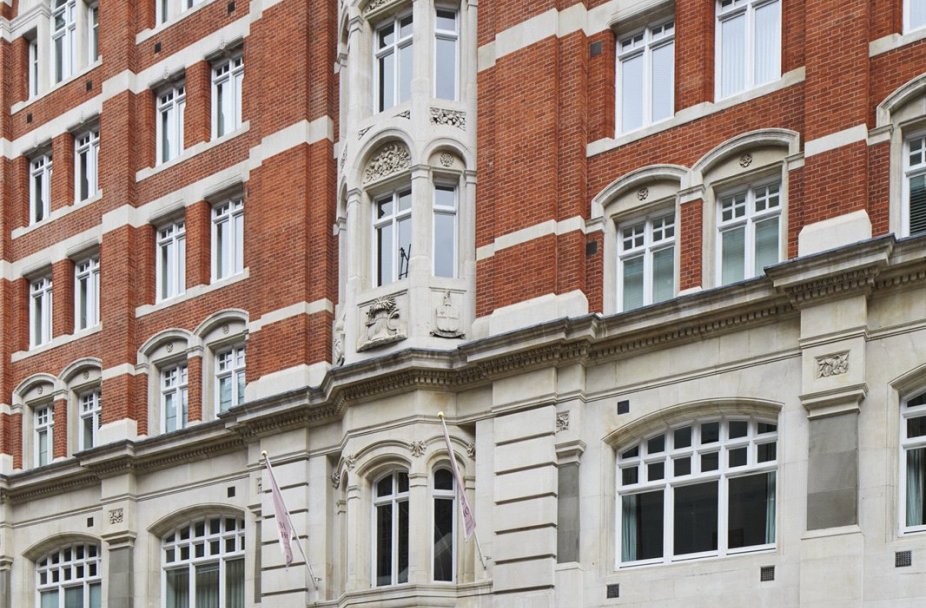 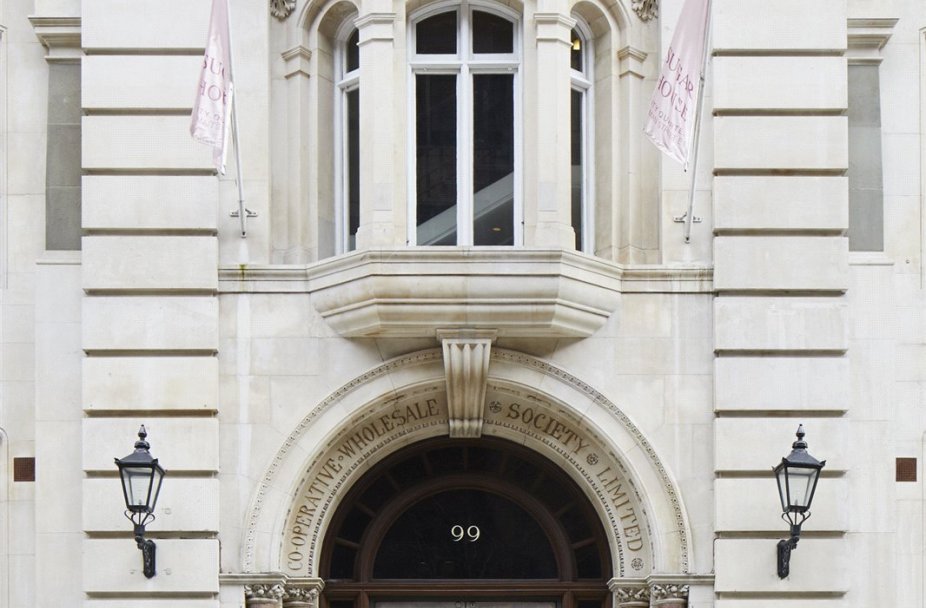 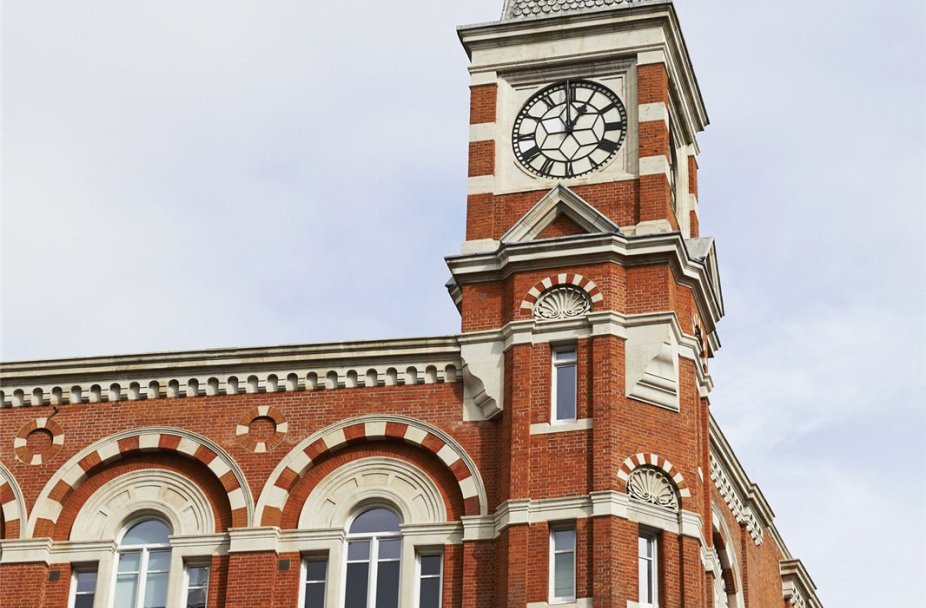 Luxurious and larger than average one double bedroom apartment situated on the upper floor of the popular Sugar House development.

Sugar House is an impressive Grade II listed building, originally part of a sugar refinery which was partially demolished and converted later into The Co-operative Wholesale Society's headquarters in 1887. Designed by J. F. Goodey the building was intended to become a landmark for the area. The prominent facade incorporating carved Portland stone and brickwork, features a characteristic octagonal oriel at the Hooper Street corner which was designed as ''the principal and most striking feature', carried from the first floor upwards to a square clock tower. Much later in the 21st century, the building was restored and converted into 42 luxury apartments, launched in 2007 by Berkeley Homes as one of the first new developments within the new Aldgate regeneration area. Closely located is a Cuzon cinema within 5 minutes' walk and a commercial gym in the basement of the development.

The building is accessed through an elegant grand entrance and stairs leading to the lift, and the apartment benefits from a quiet aspect overlooking the private courtyard and gardens. Accommodation comprises an excellent entrance hall with built-in storage leading to a bright 18ft reception room with floor to ceiling windows and direct access to a private balcony. Adjoining the reception, a separate fully fitted modern kitchen which opens to the reception via a sliding door. An outstanding feature of this flat is a gorgeous double bedroom at a lower level which is accessed through an internal flight of stairs, the room offers ample storage space with a dressing area including two sections of built-in wardrobes. The flat comes complete with a large contemporary bathroom with a bath and a separate walk-in shower, finished to an exceptional standard.

Sugar House is ideally located within the Aldgate regeneration area within walking distance to the City and only a short walk from the Tower of London and Tower Bridge. The picturesque St Katharine's dock is only a short stroll away offering a delightful array of restaurants, cafes and pubs and also benefits from easy access to the vibrant Brick Lane, Spitalfields Market and the Whitechapel Art Gallery.

Residents will also benefit from 24 hours concierge and access to the communal gardens. 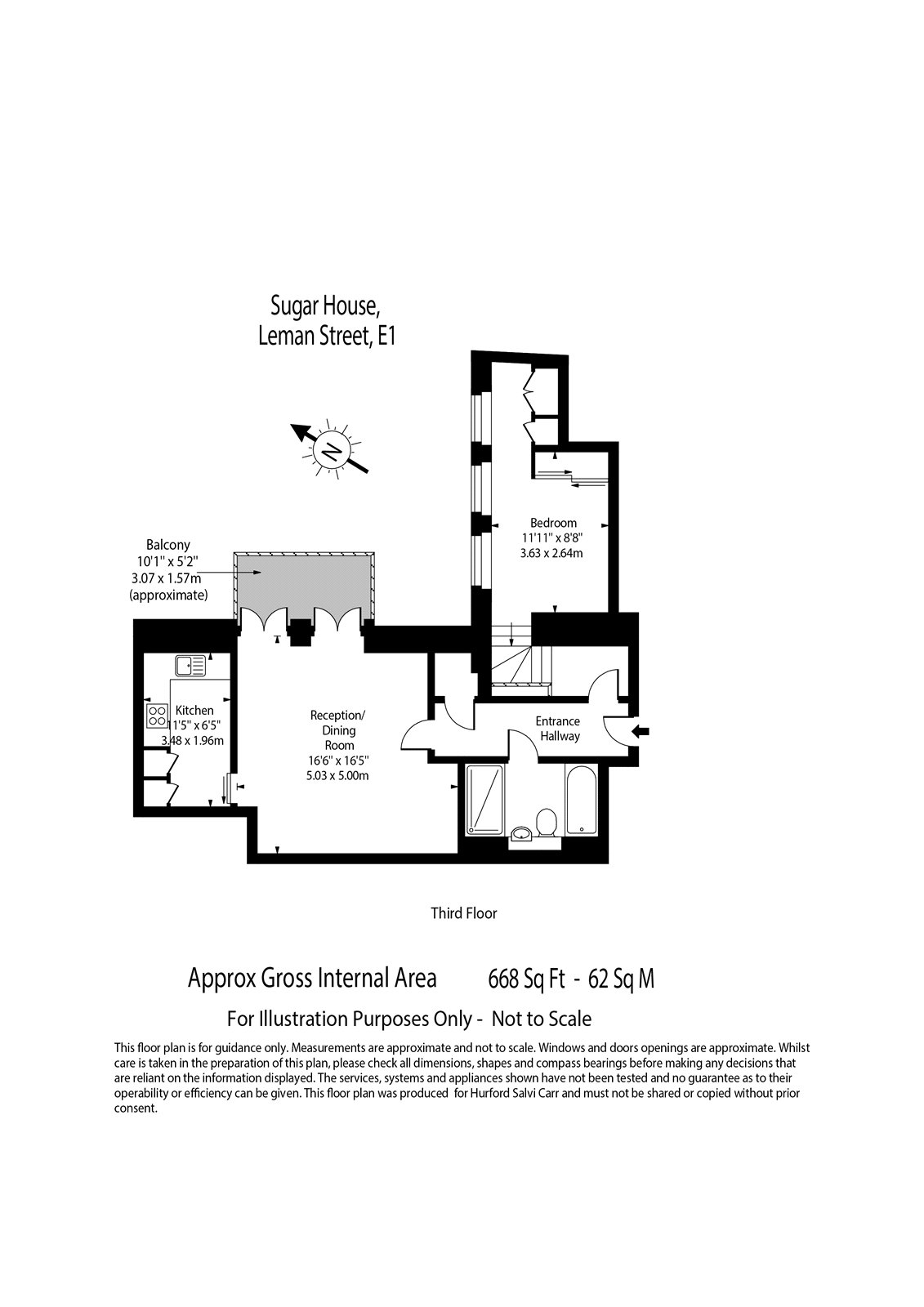 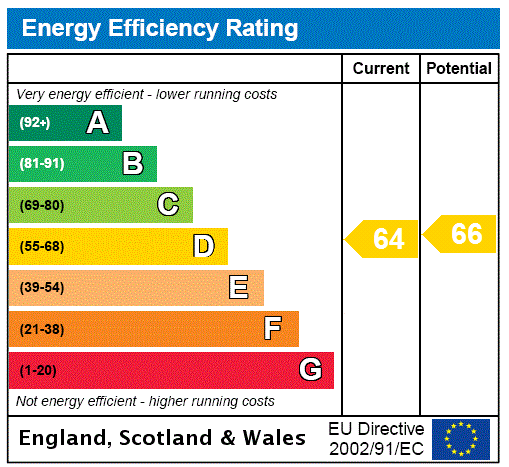