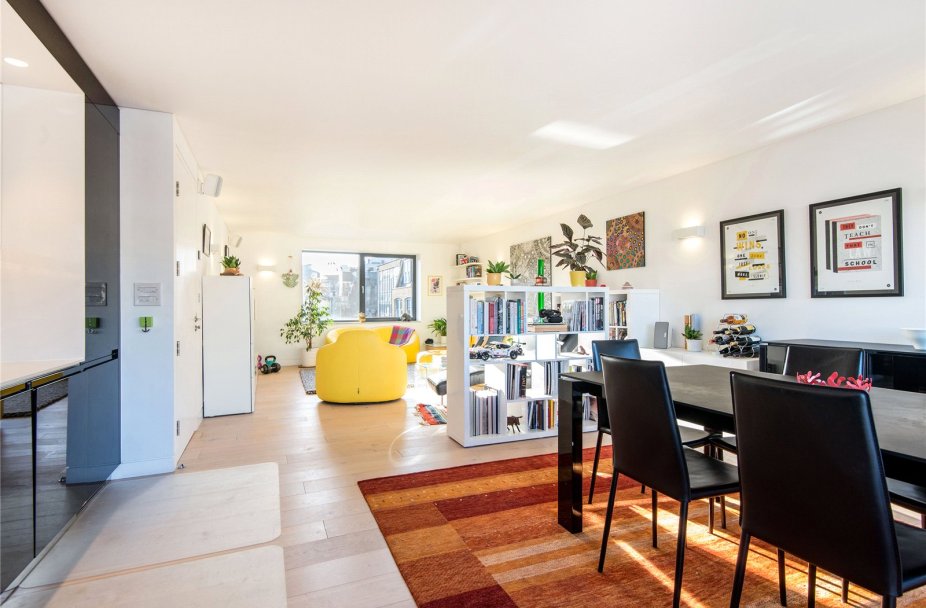 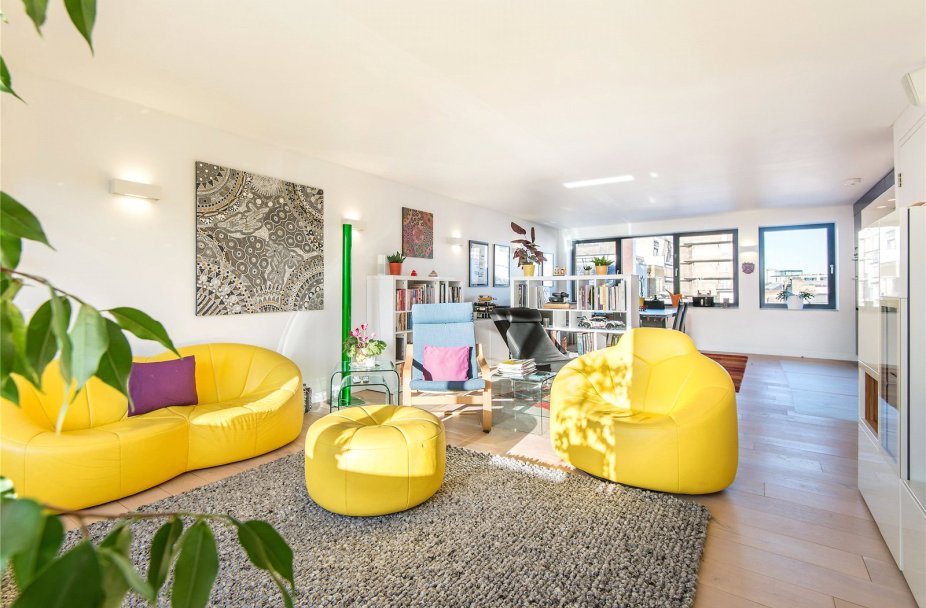 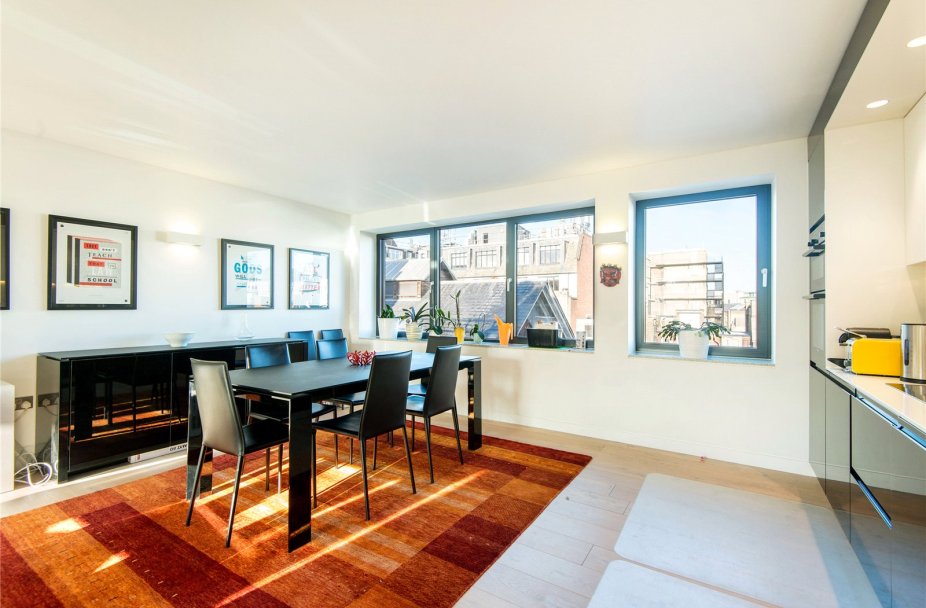 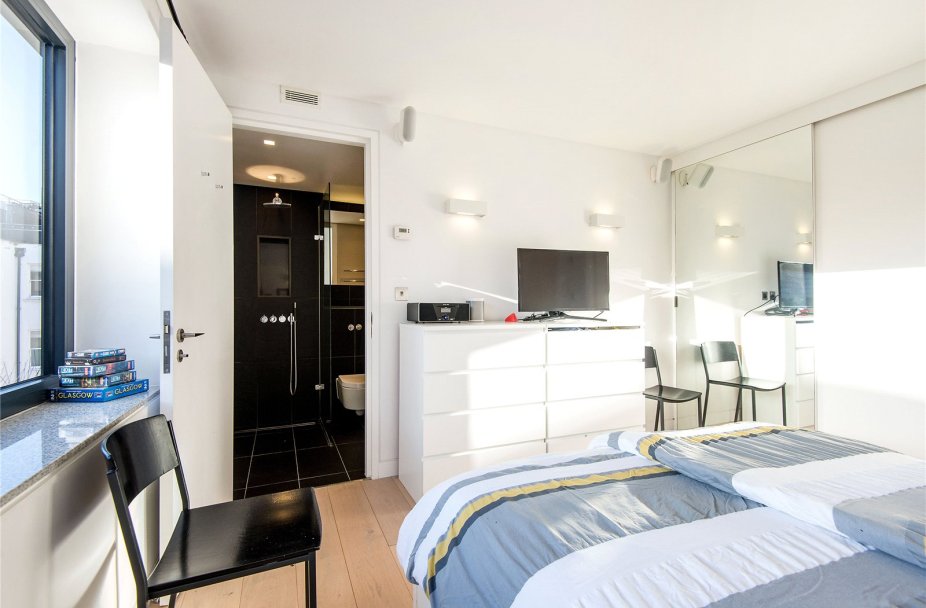 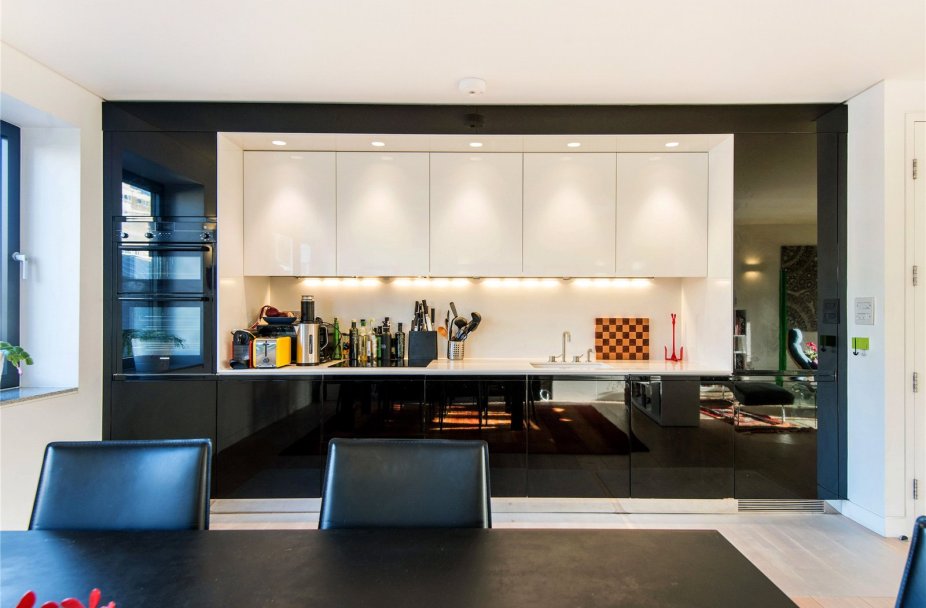 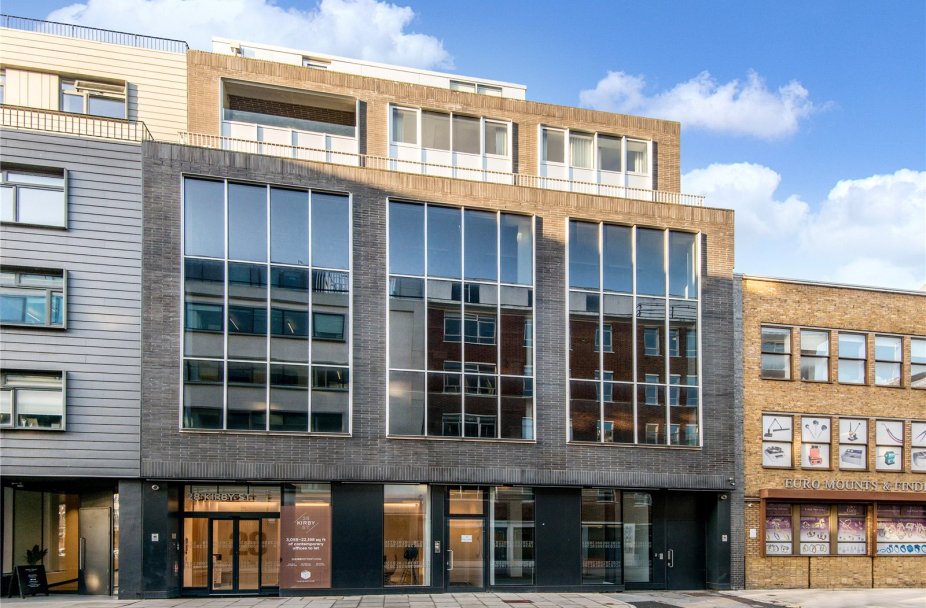 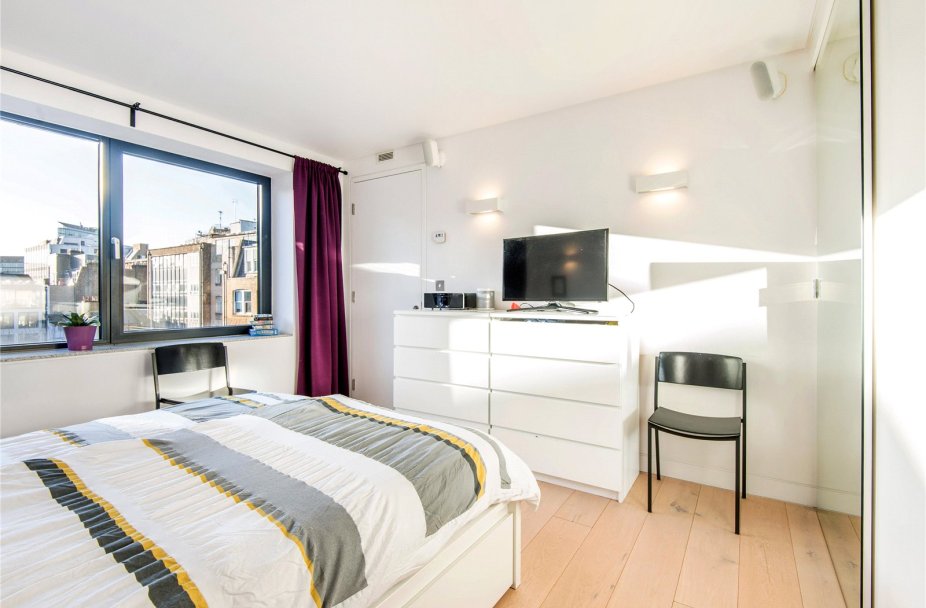 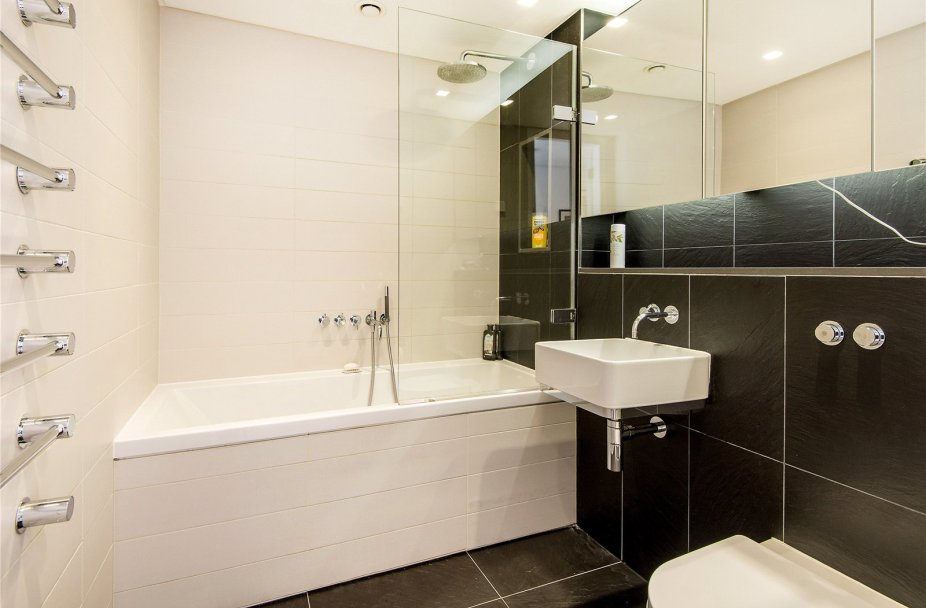 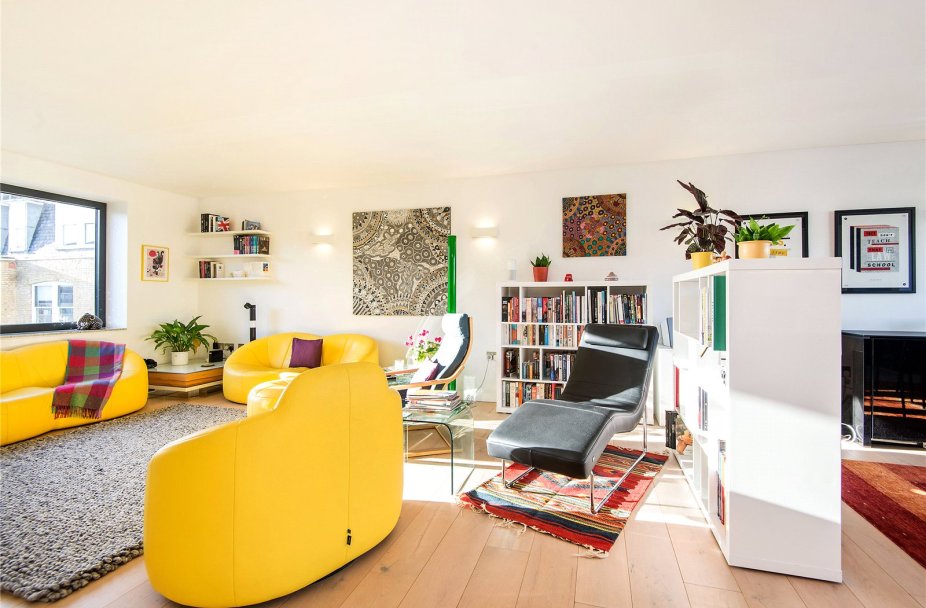 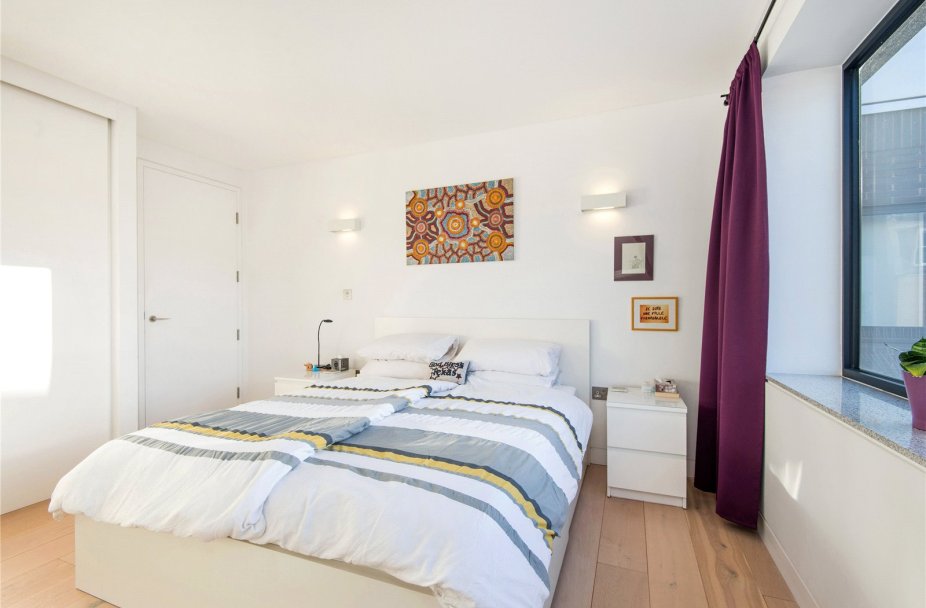 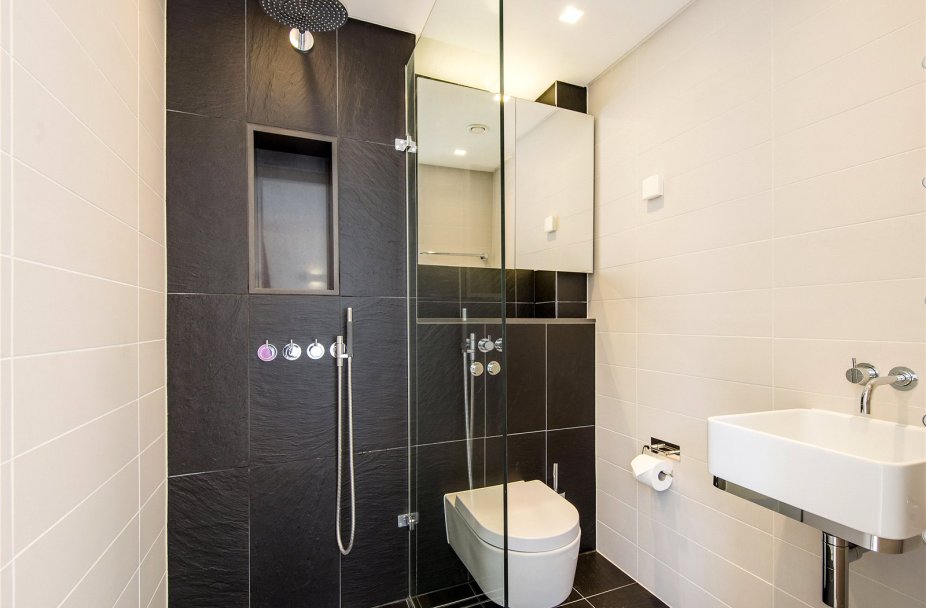 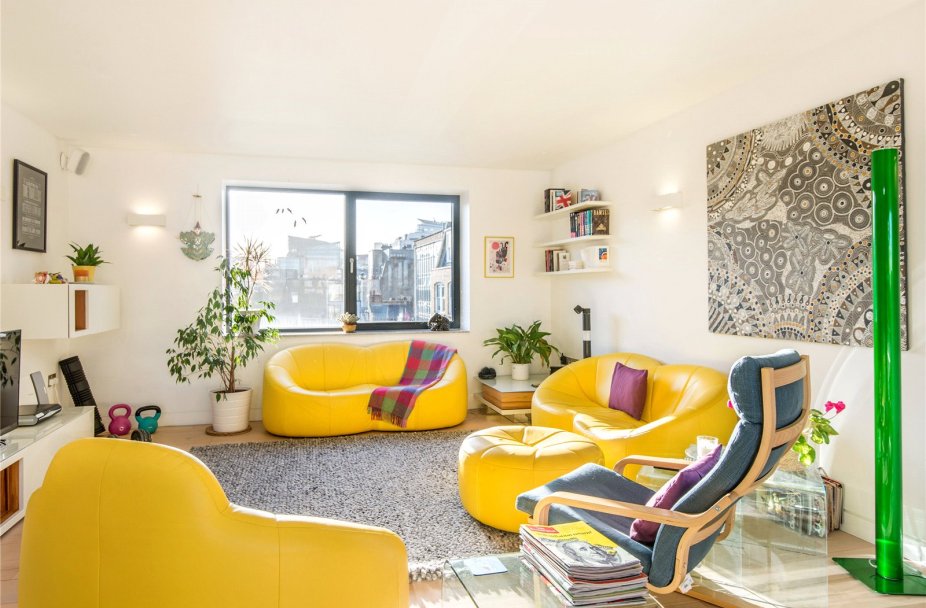 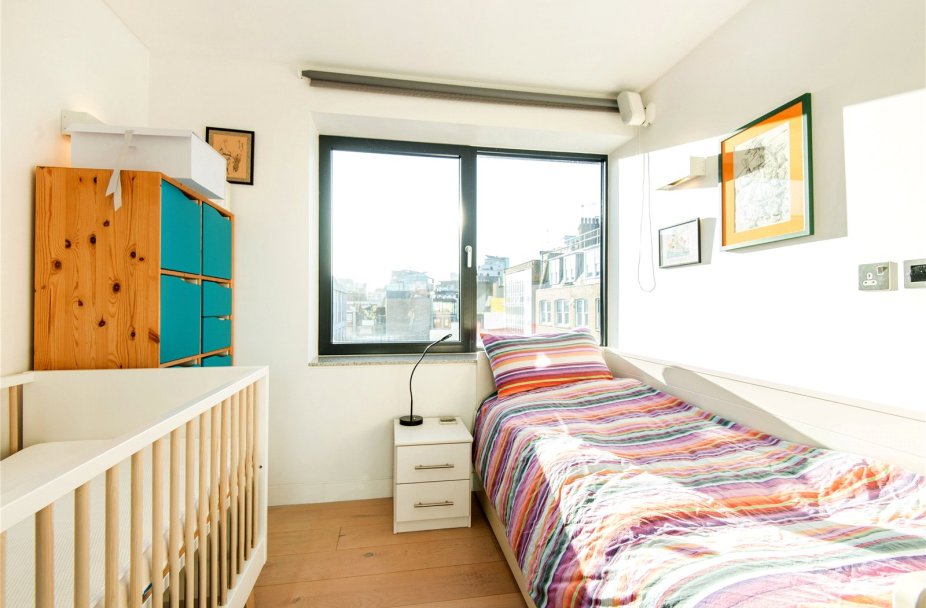 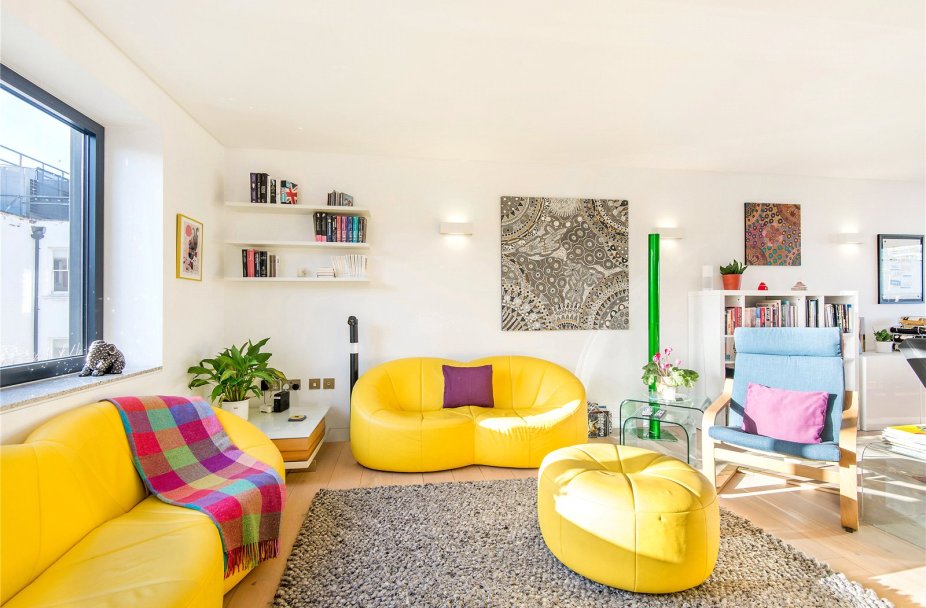 This exceptionally smart lateral apartment is one of just five homes in this exquisite boutique development.

The accommodation is the largest of the five flats comprising of a 32ft / 9.90m dual aspect reception room with recessed "Pepper" kitchen resembling a piece of smart furniture design, master bedroom with ensuite shower room, second double bedroom and guest bathroom. There is ample storage throughout the flat with both bedrooms having built in wardrobes and
a sizeable cupboard in the entrance hall.

The dual aspect reception is on the fifth floor with a view of the London Skyline. The flat is bright, spacious, and beautifully finished and would make the perfect London home or pied a terre. It has only had one owner occupier since it was built in 2013.

Kirby Street is a quiet side road which runs parallel to Hatton Garden which derives its name from the garden of the Bishop of Ely which was given to Sir Christopher Wren by Queen Elizabeth I. It became and still is the centre of London's jewellery trade with its origins dating back to the medieval times, with one of the largest companies; De Beers still retaining one of its headquarters in the area.

The flat's location is enviable, being within proximity to Chancery Lane Underground Station (Central Line) and Farringdon Underground (Circle, Hammersmith and City and Metropolitan Lines). Farringdon Station will also become one of Central London's main terminus' for Cross Rail which is due to open in 2022 giving direct access to four of London's International Airports.

This is an exceptional and smart apartment located in a prime Clerkenwell location. 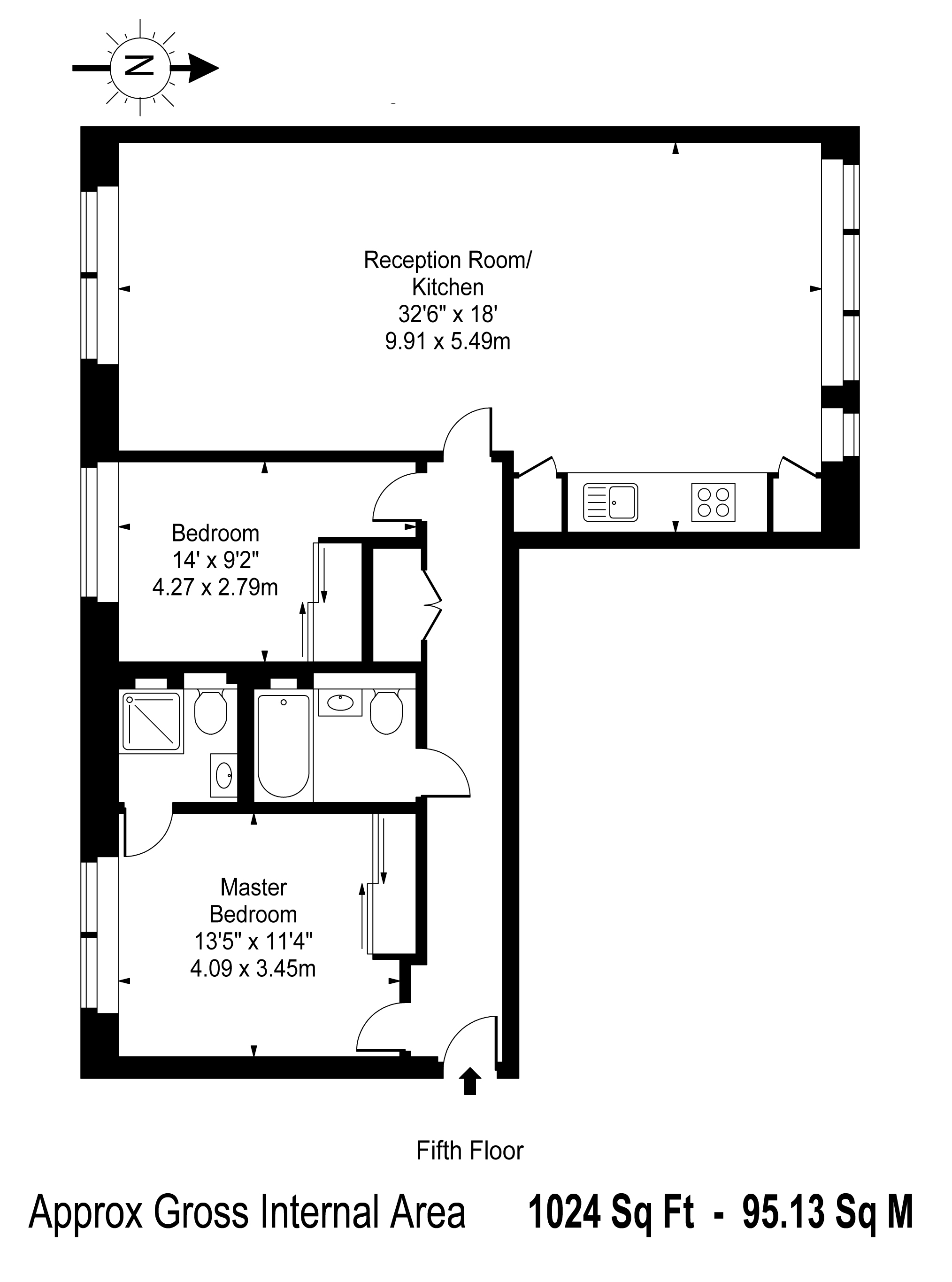 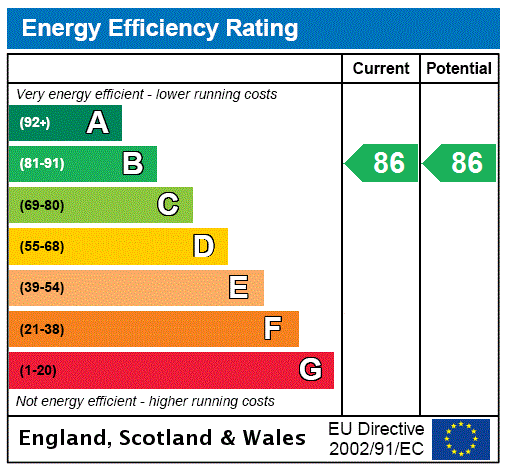