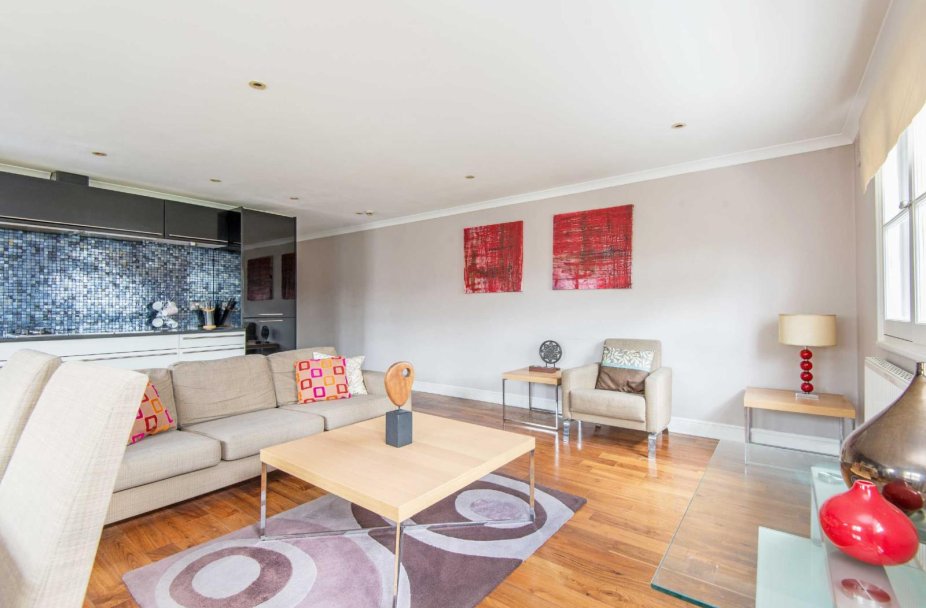 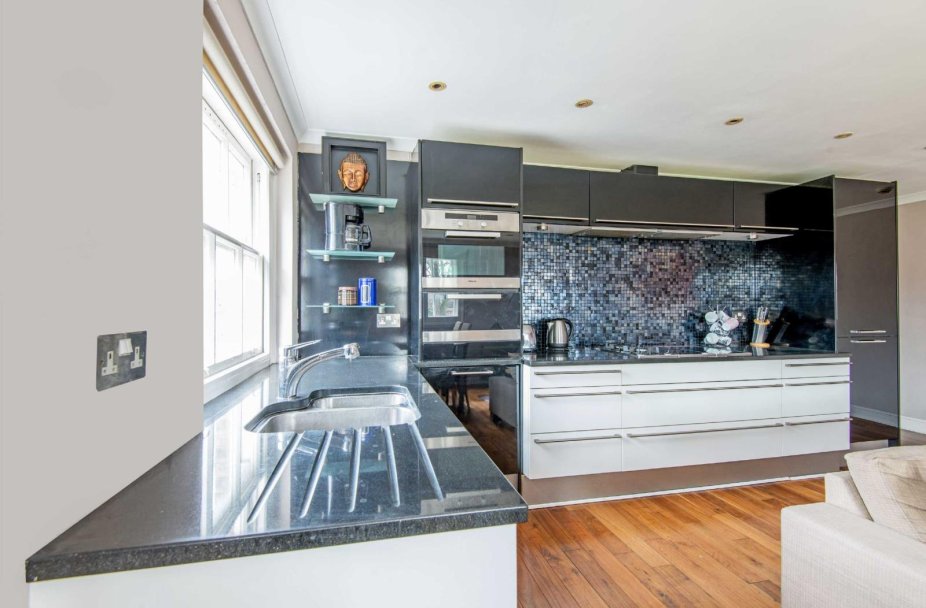 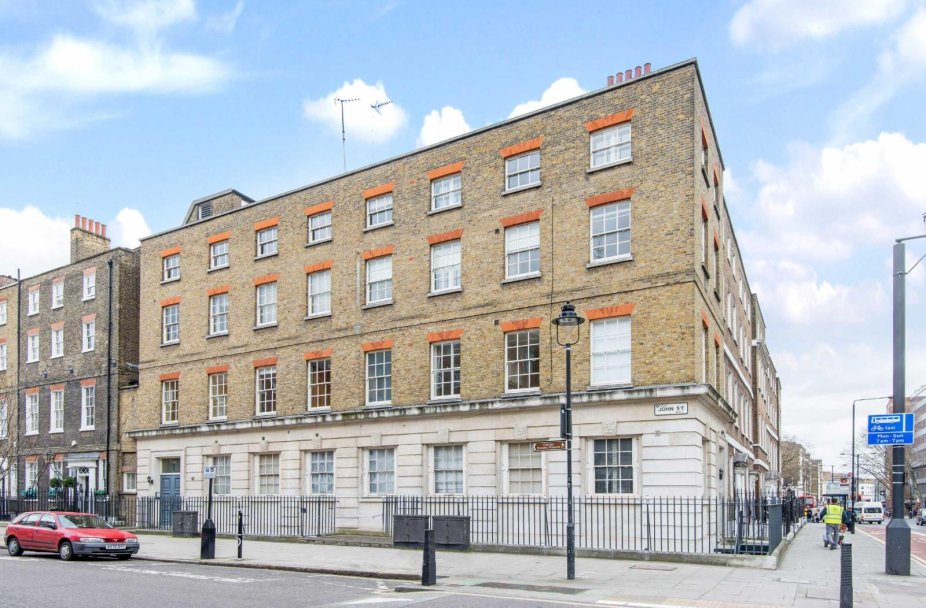 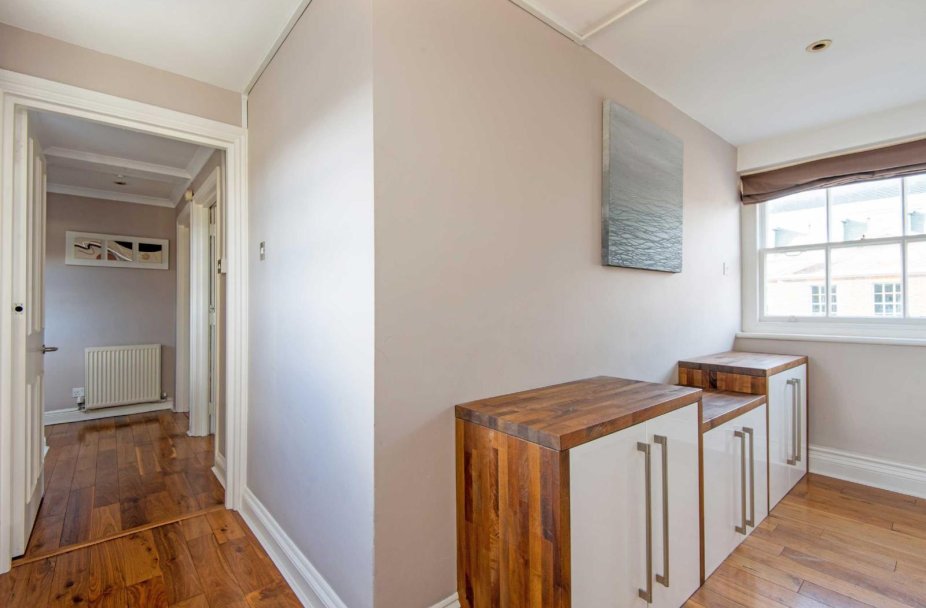 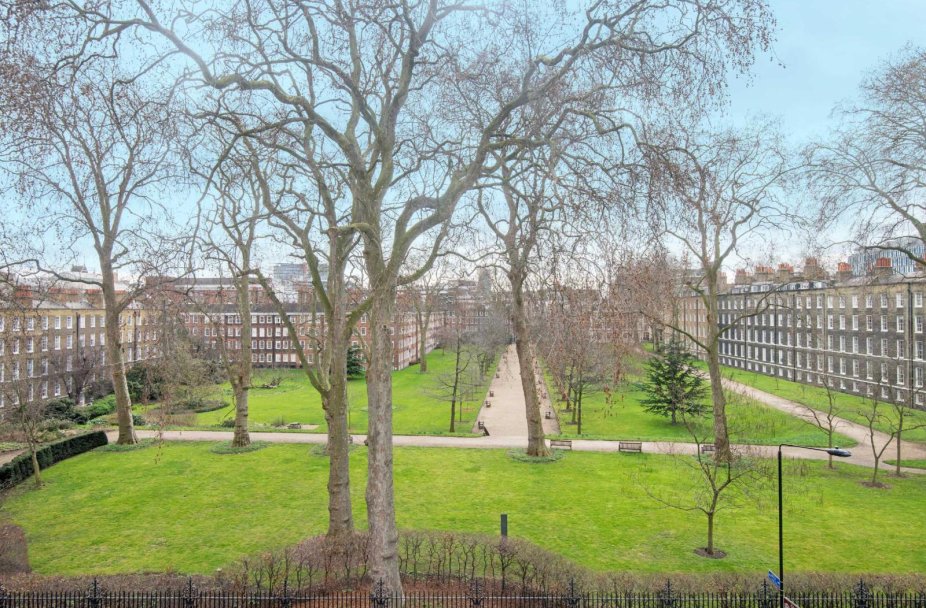 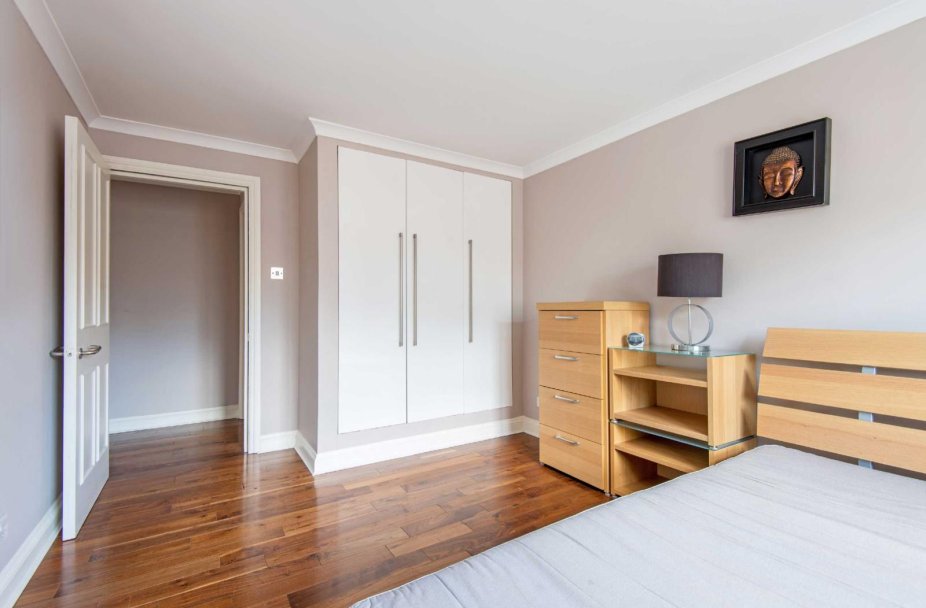 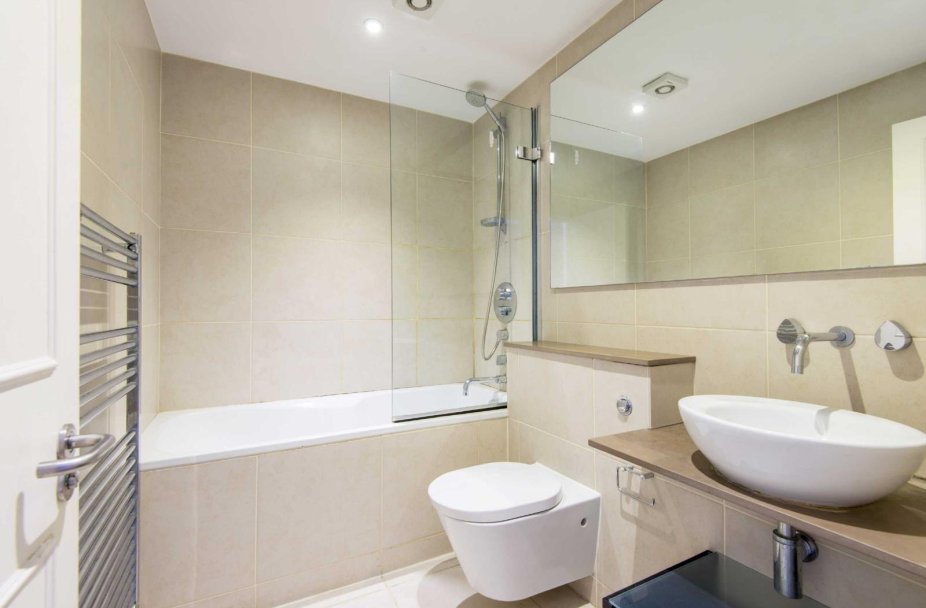 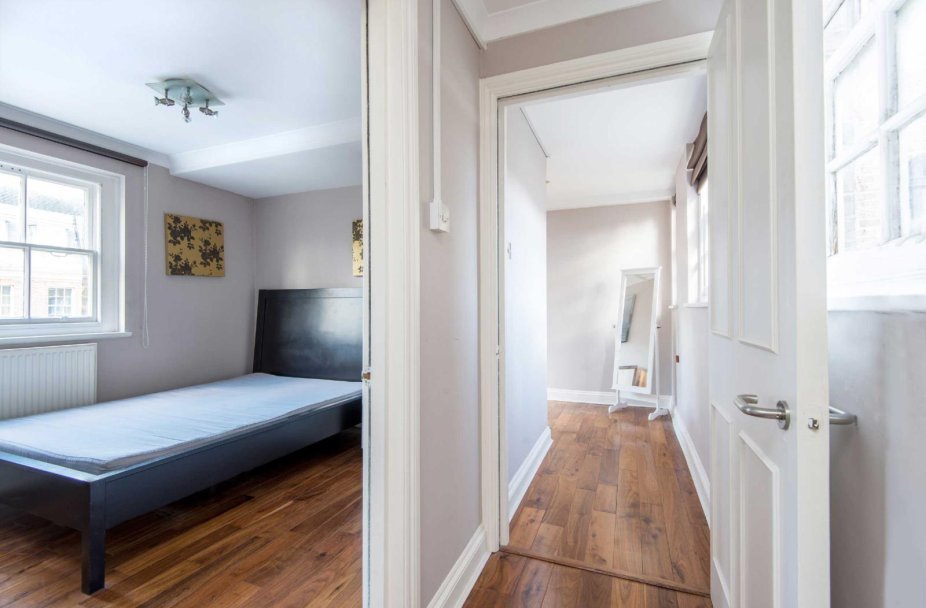 Situated on the famous John Street and over-looking the gardens of Gray's Inn a spacious three double bedrooms, two bathroom, top floor (third floor) apartment.
John Street is one Bloomsbury's most beautiful unspoilt tree- lined streets with the Georgian Houses dating back to the mid eighteenth century. John Street is sandwiched between the gardens of Gray's Inn at one end and Doughty Street at the other.
The apartment has a large eighteen by eighteen foot kitchen, reception room that benefits from stunning views over the green gardens of Gray's Inn (Photo 4). This duel aspect room is facing both south and west so is often steaming with sunlight. The kitchen has granite surfaces and Miele appliances which include integrated oven/ grill, electric hobs, large fridge freezer and dishwasher.
The master bedroom is a spacious fourteen by ten foot in size with built in wardrobes and en suit, facing west.
The two further bedrooms are of equal size of approximately ten by ten foot one of which has built in wardrobes and both facing west, the apartment also has a further family bathroom.
John Street is on the east side of Bloomsbury and just north of Holborn but also a short walk away from Covent Garden. The famous Lambs Conduit Street and Red Lion Street are close by providing a variety of specialist local shops and cafes.
Chancery Lane Underground (Northern Line) and Russell Square Underground (Piccadilly Line) both within a short walk away. Euston Station, Kings Cross and St Pancras (Eurostar) are all close by. 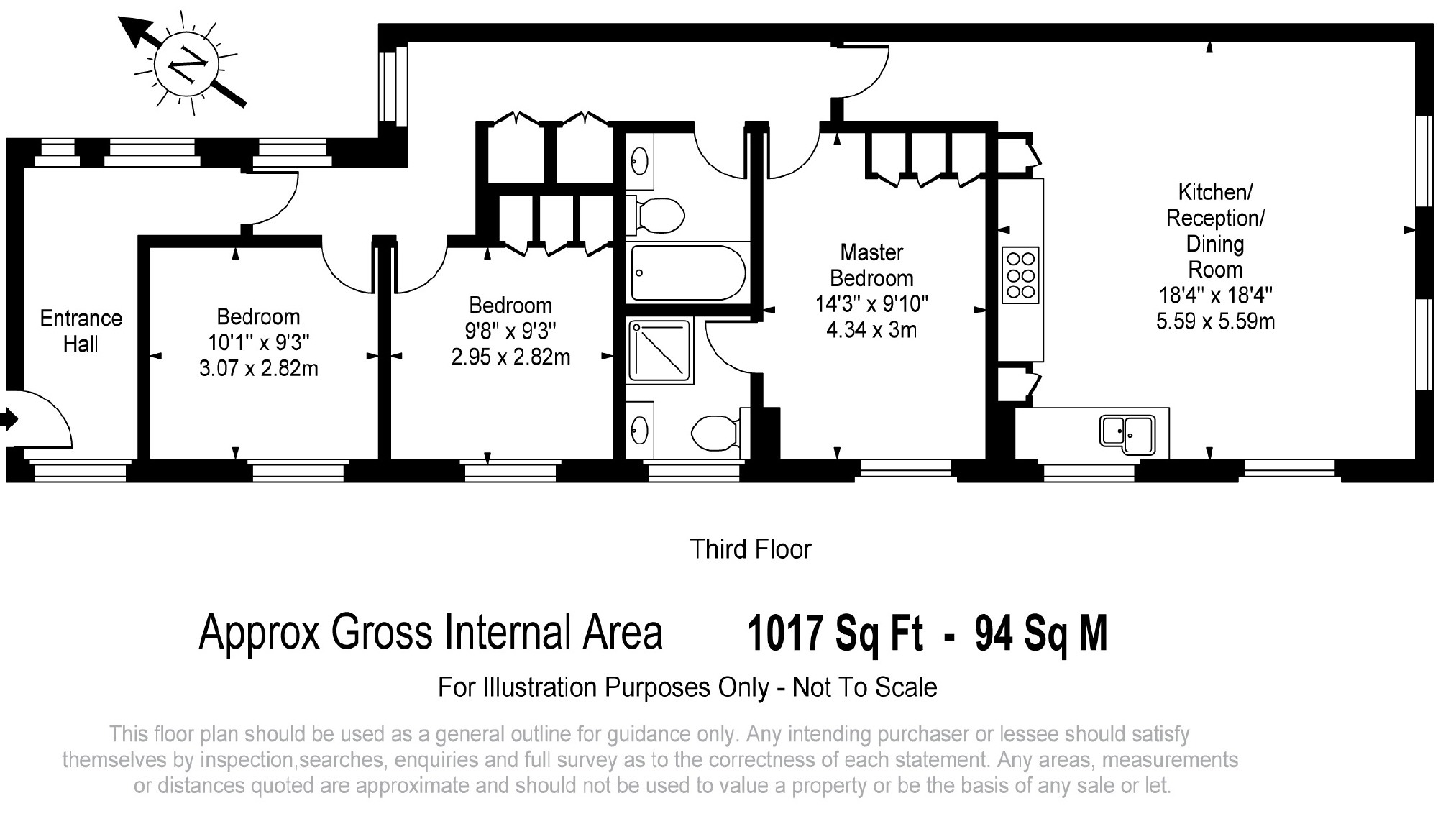