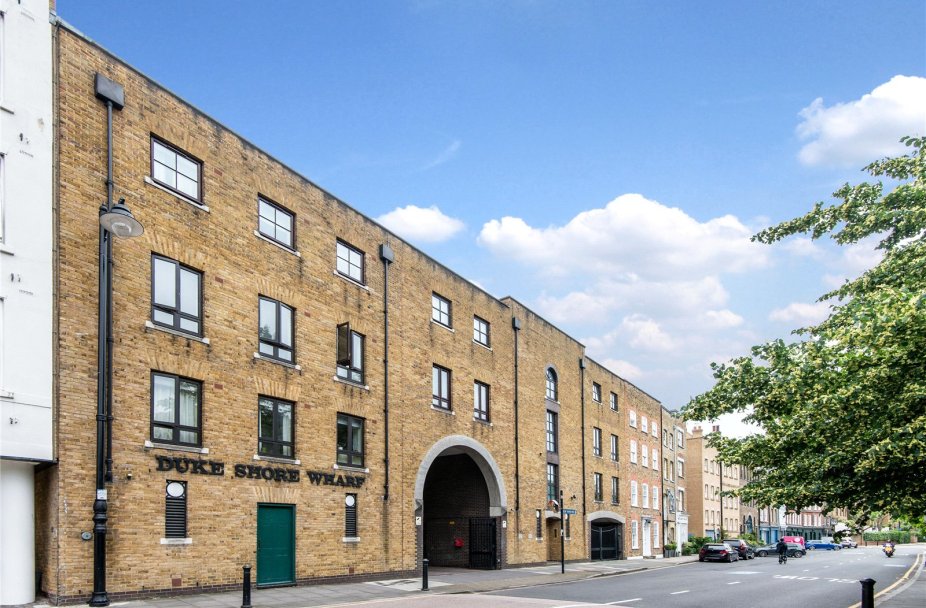 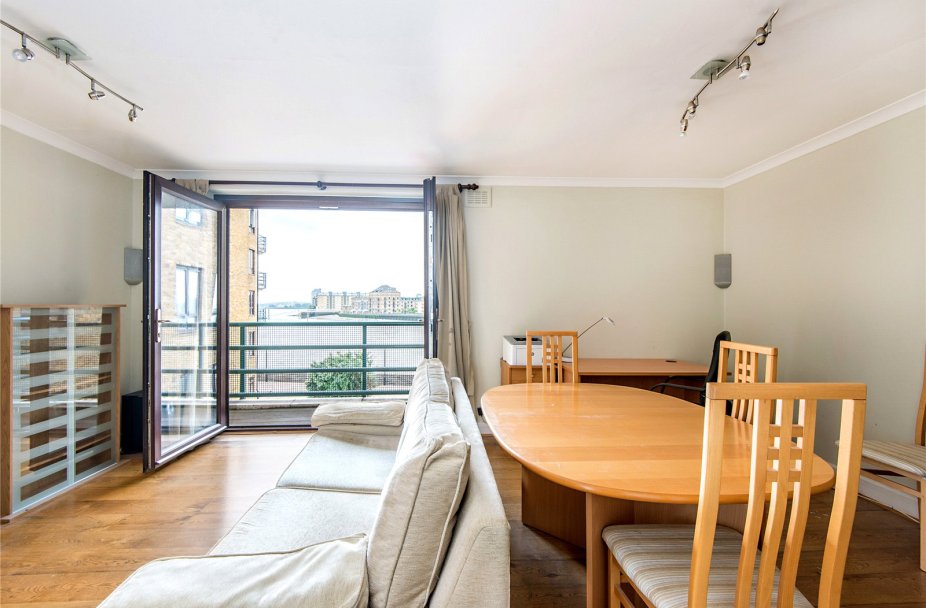 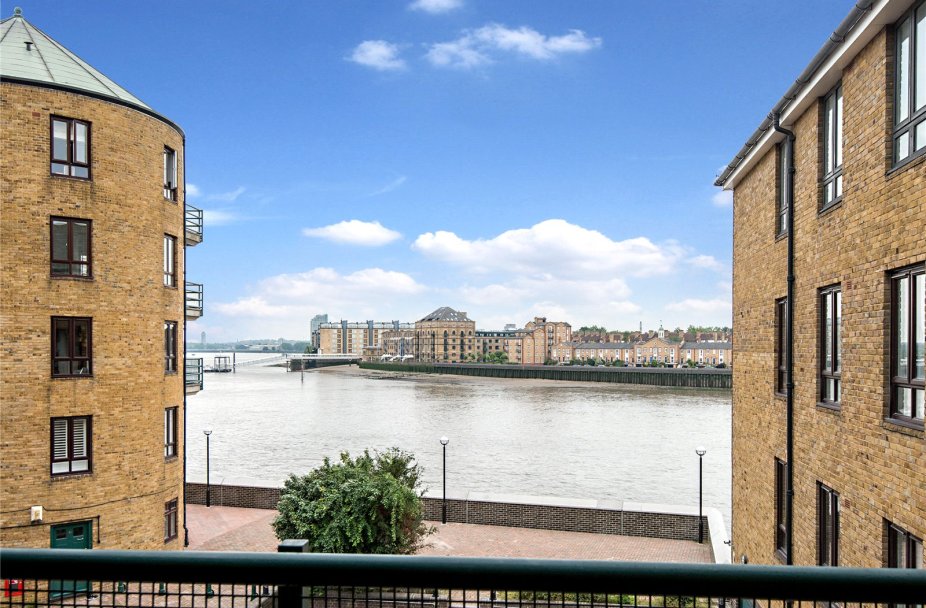 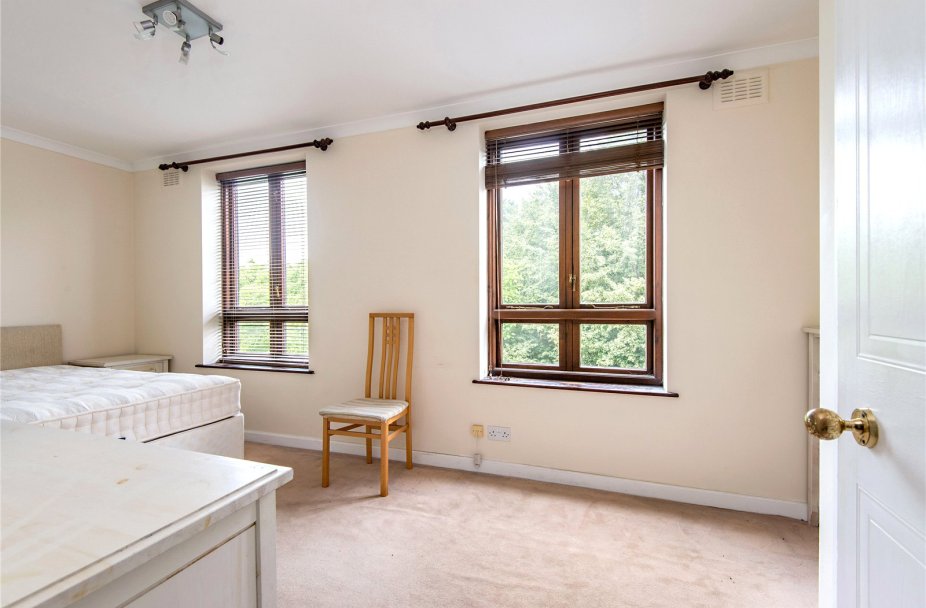 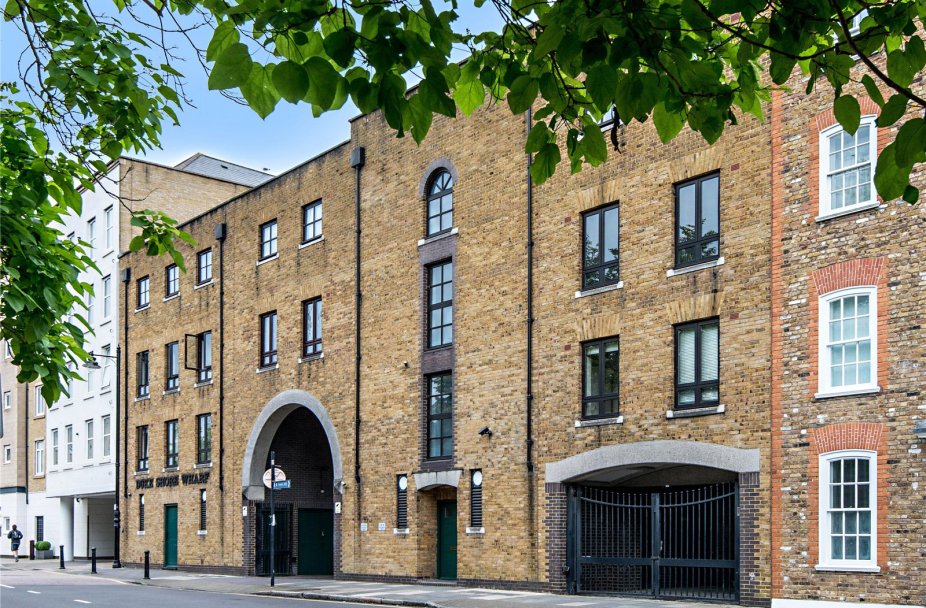 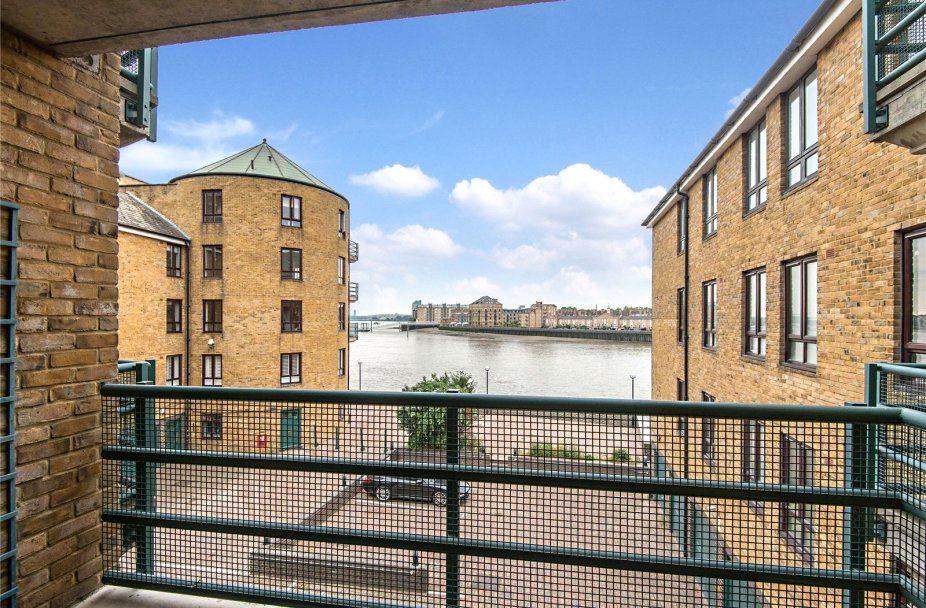 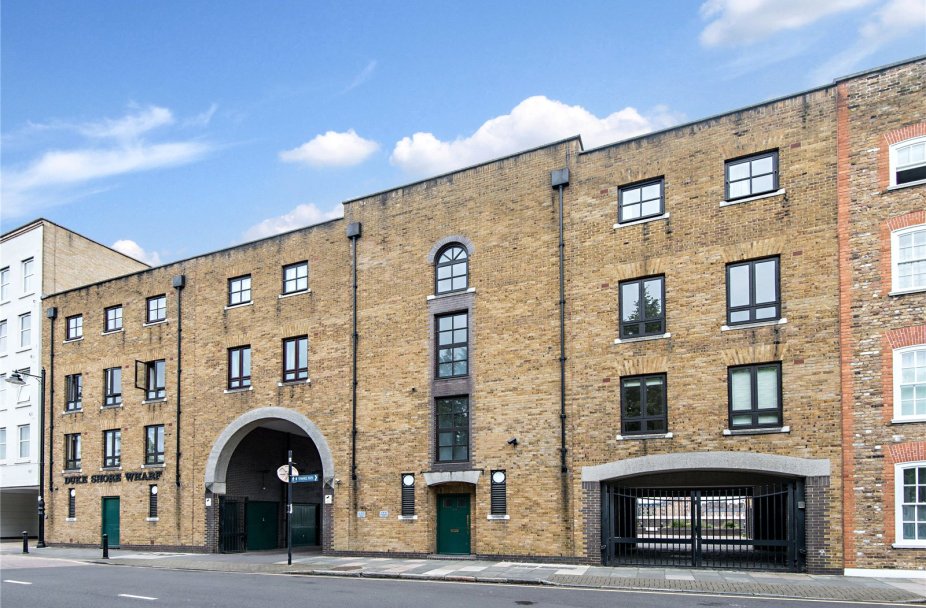 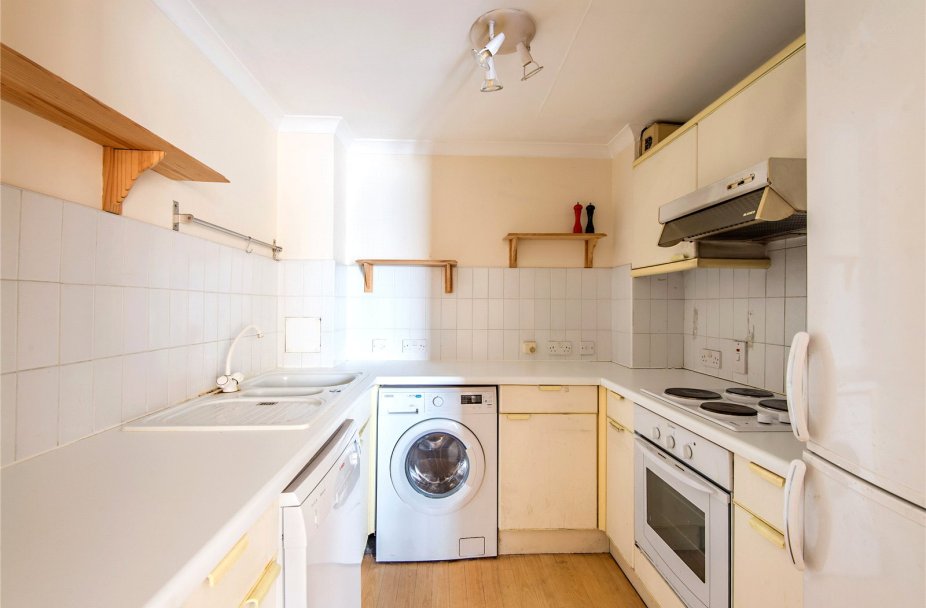 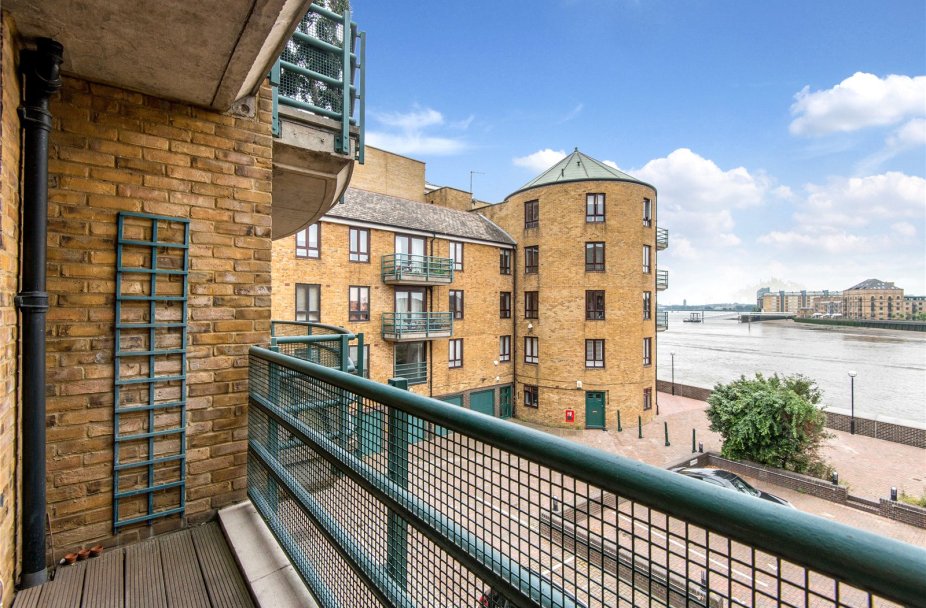 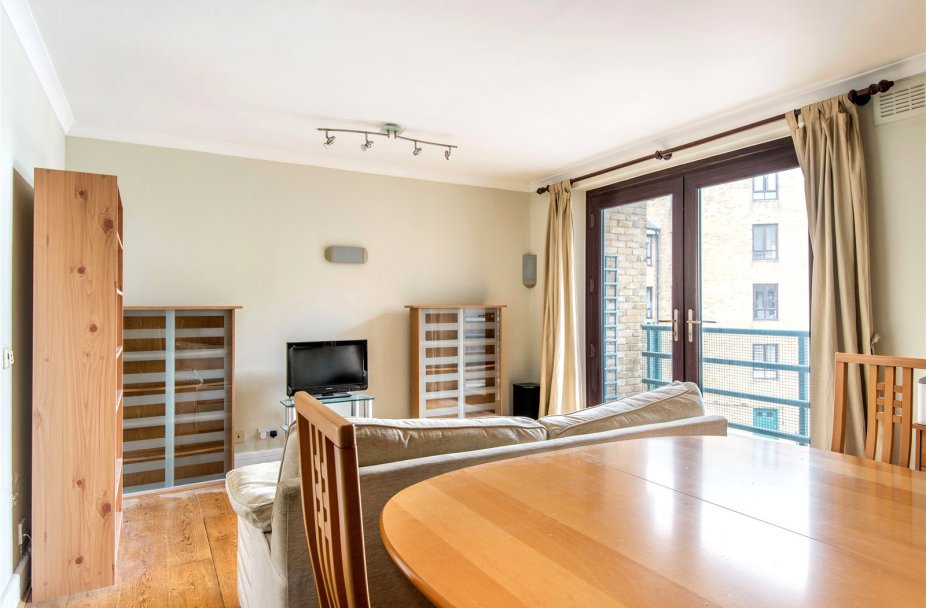 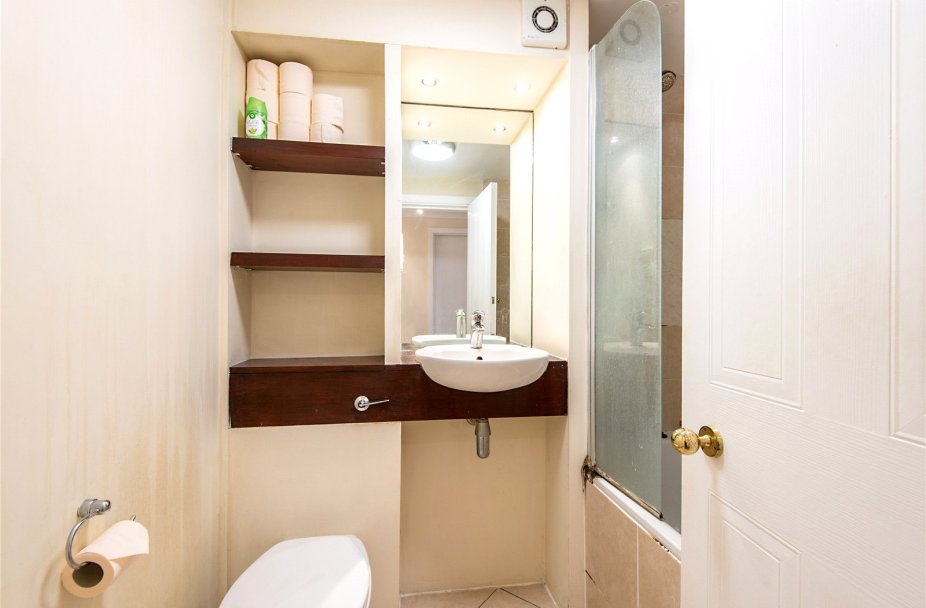 Here we have a spacious one double bedroom flat in this popular riverside development on Narrow Street, Limehouse, E14. With views out to the River Thames, the area is steeped in history, and offers excellent Docklands waterside living.

The property (574sqft/53m2) in this secure block, has one double bedroom with built in storage, a River Thames facing reception room with access to the balcony, fitted kitchen, bathroom, and an allocated parking space.

Duke Shore Wharf is a boutique development of 25 apartments built around a central courtyard on the riverside of Narrow Street. It is one of the few Limehouse developments to have individual lock up garages. Built by Sir Robert McAlpine in 1986, and made up of one and two bedroom apartments, all with views of the River Thames.

Samuel Pepys referred to the "Duke Shore Stairs" in his diary of a visit to a porcelain factory in Narrow Street, while en route to view work on boats being built for Herring fishing. As well as Limehouse getting its name from the local lime kilns by the River and operated by the large potteries that served the shipping in the London Docks, the area was also known for its fitting out and repairing of ships.

Your local pubs include Gordon Ramsay`s "The Narrow", and "The Grapes", which is part owned by Sir Ian McKellen. Both enjoy a great riverside location with water views, and offer food and beverages. Canary Wharf is also a short stroll along the Thames, and offers a multitude of bars, restaurants, and shops. Including, Waitrose/John Lewis, Marks and Spencer, and Zara, to name a few.

Limehouse DLR is the closest station, giving you easy access to Bank Station in the City, and Canary Wharf. Other routes include Royal Greenwich, Stratford International, and City Airport.
You can also pick up the C2C, which takes you into Fenchurch Street or the Essex coast.

The flat is being sold chain free. Viewings are highly recommended. 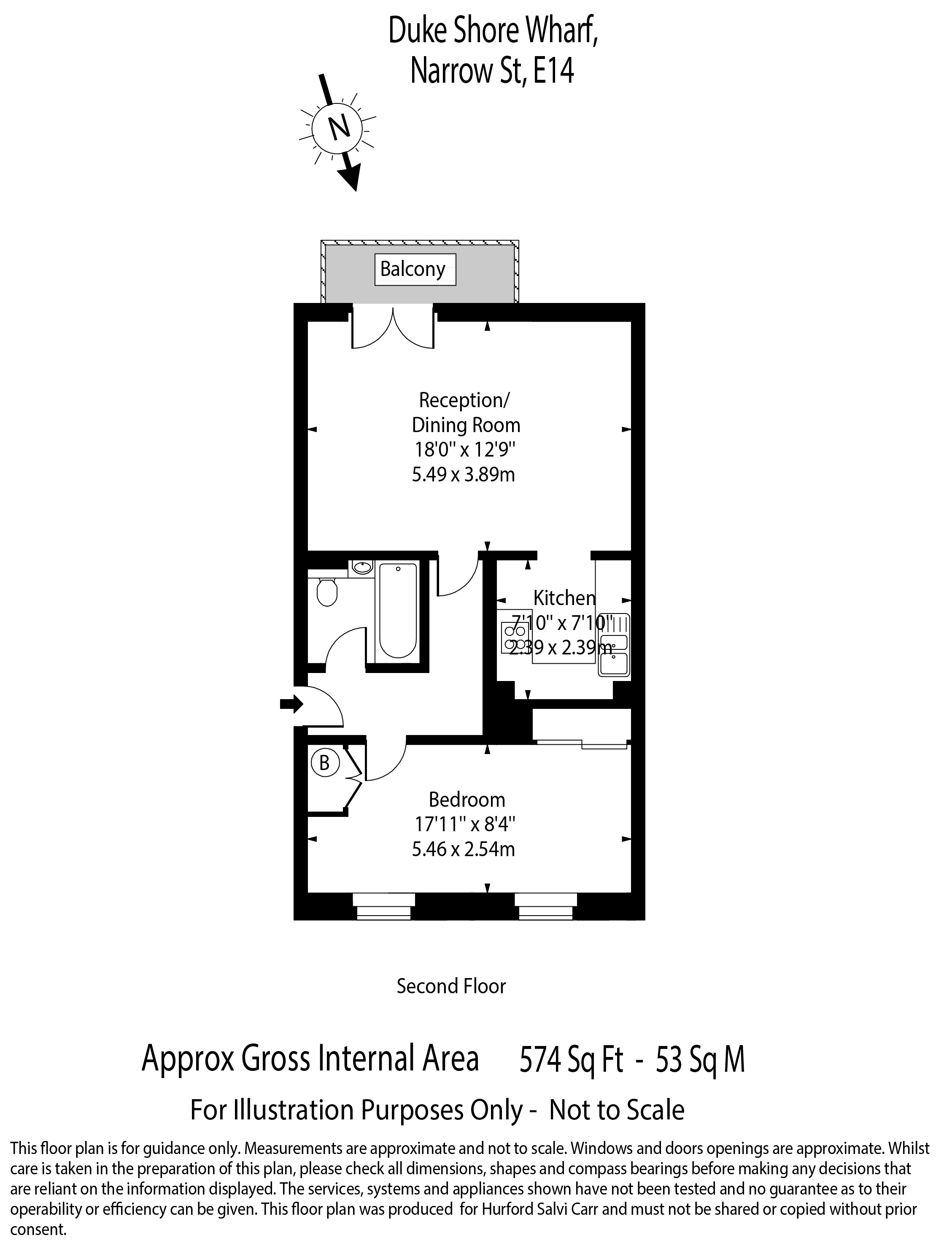 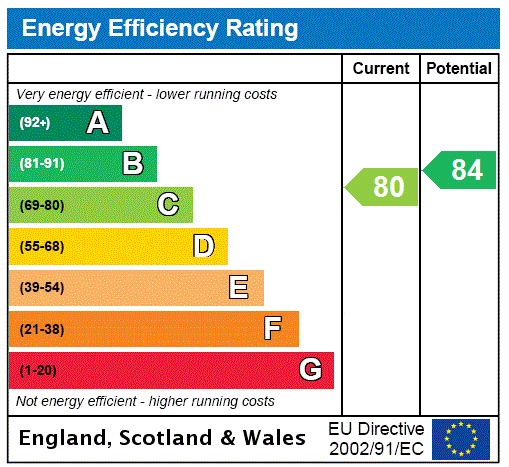