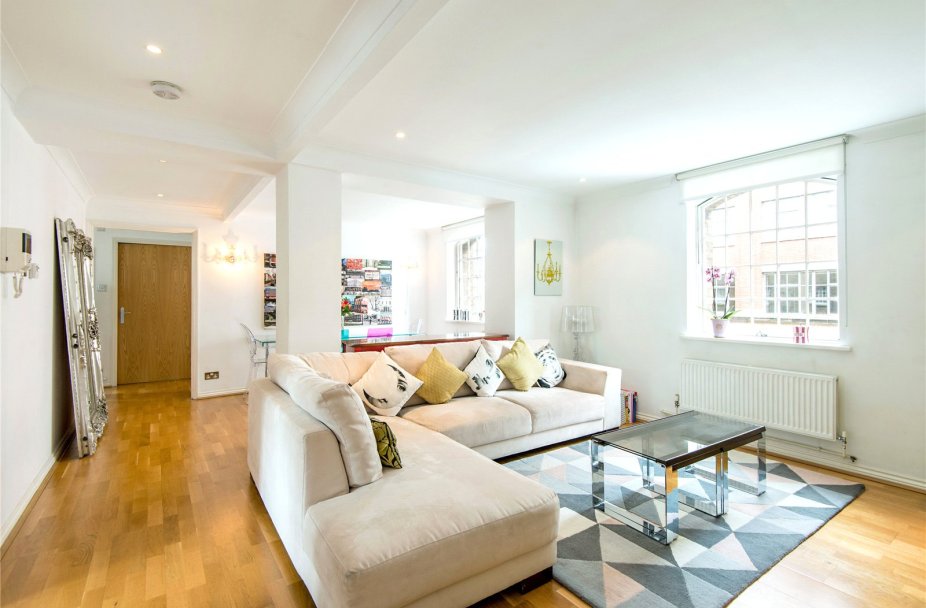 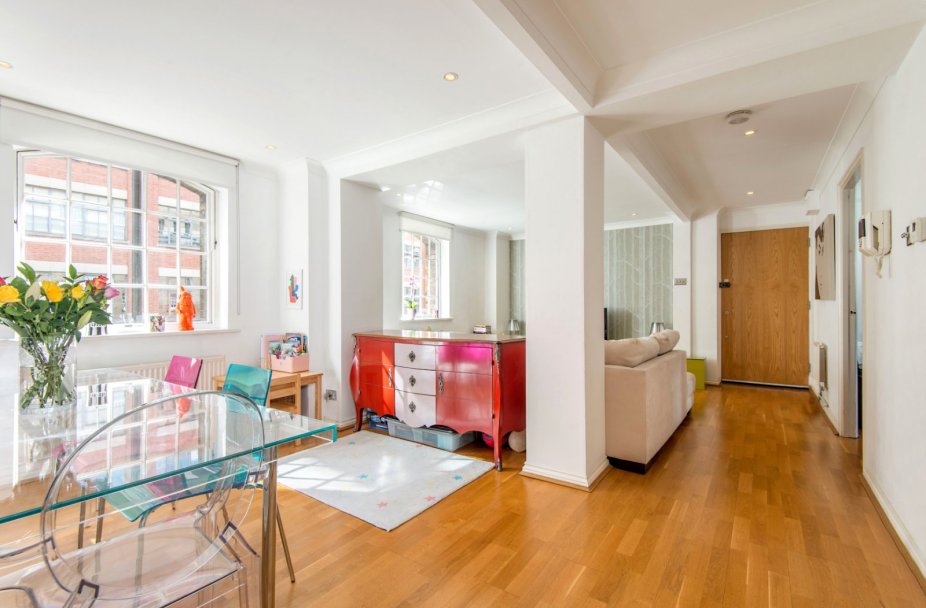 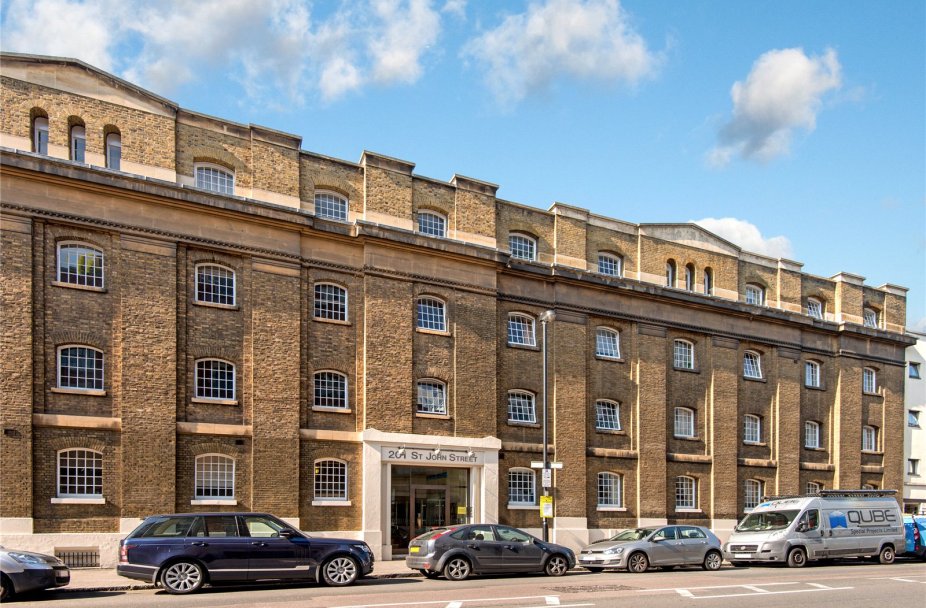 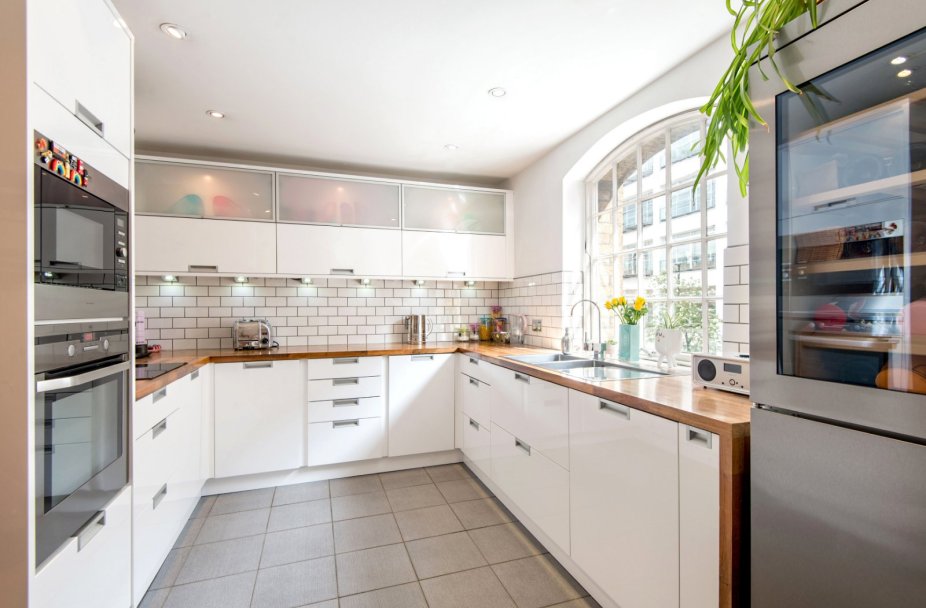 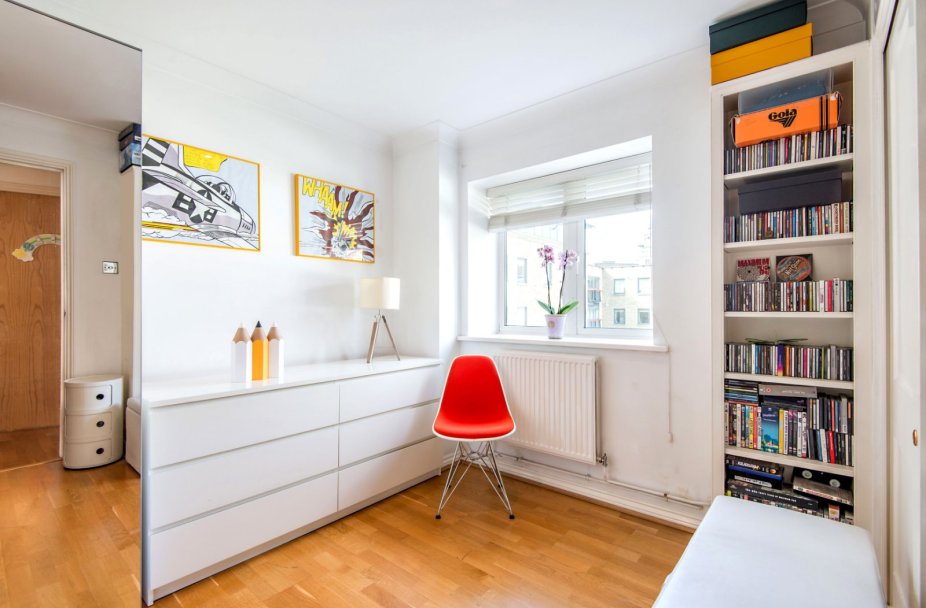 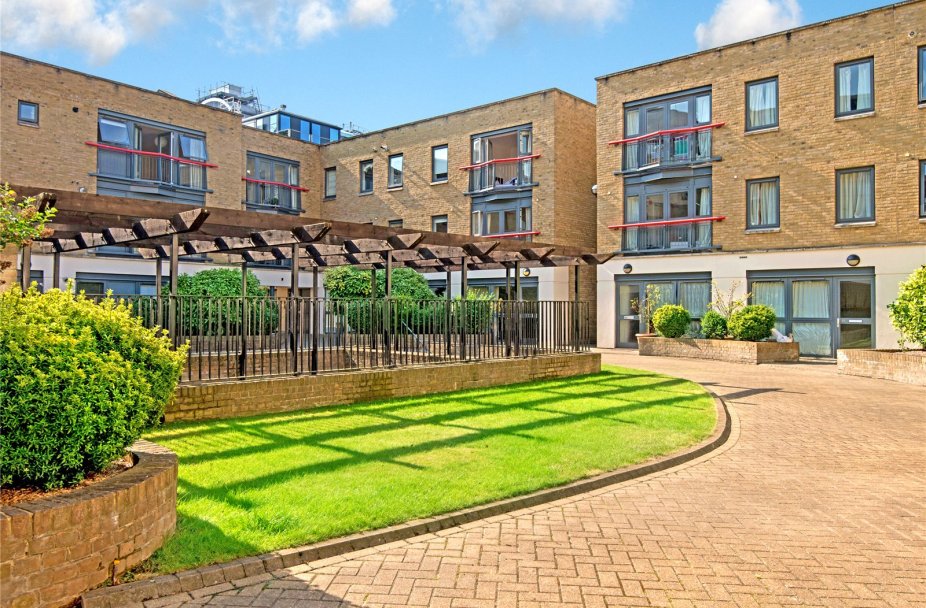 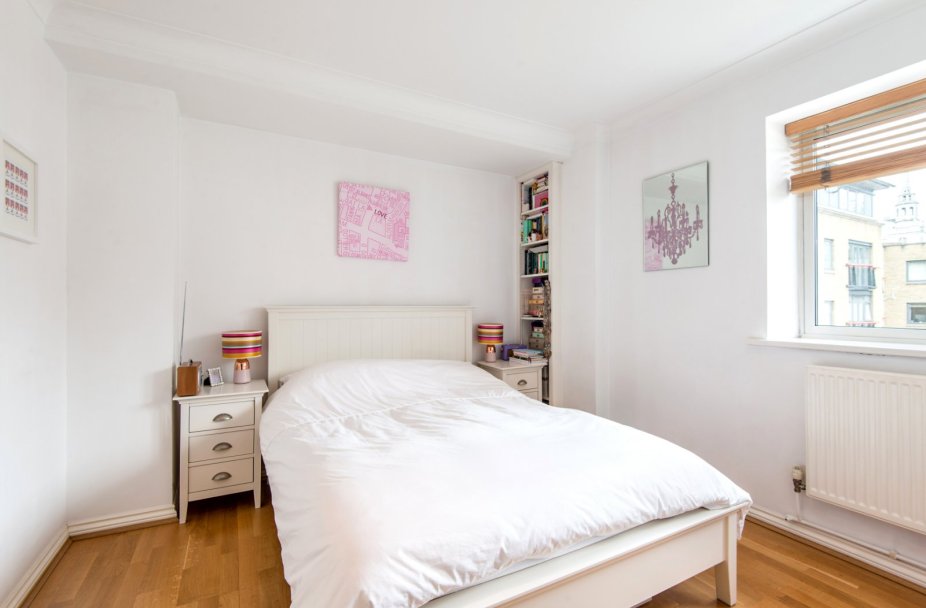 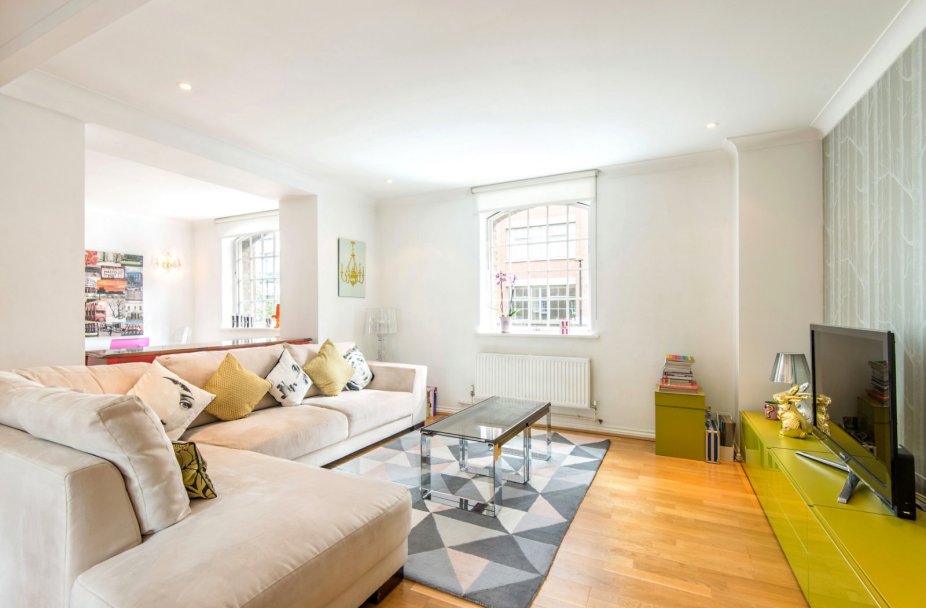 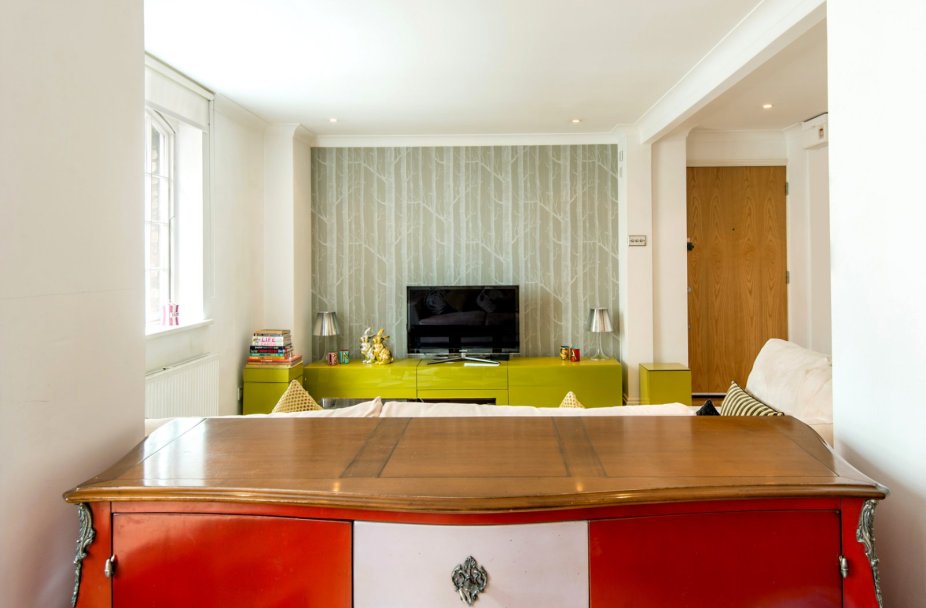 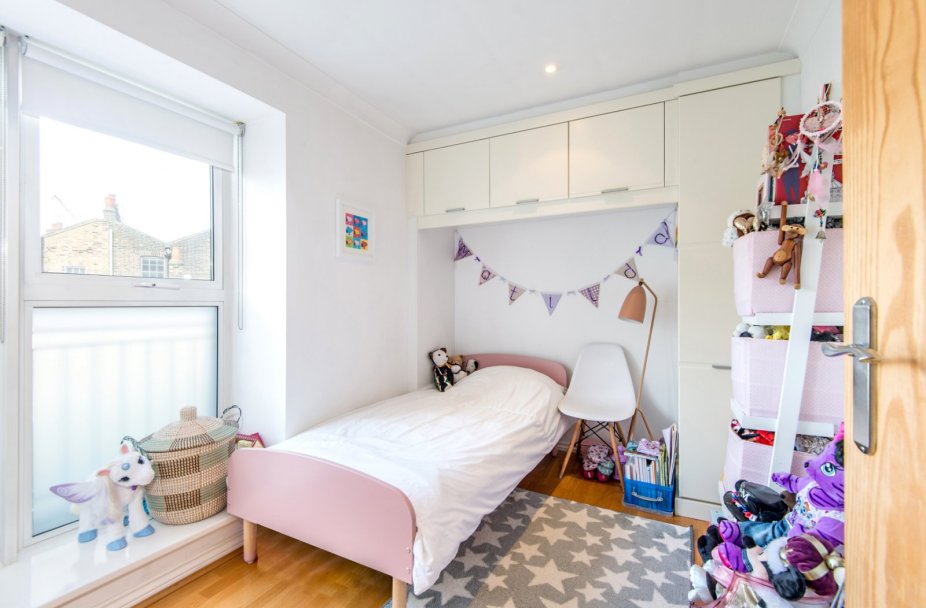 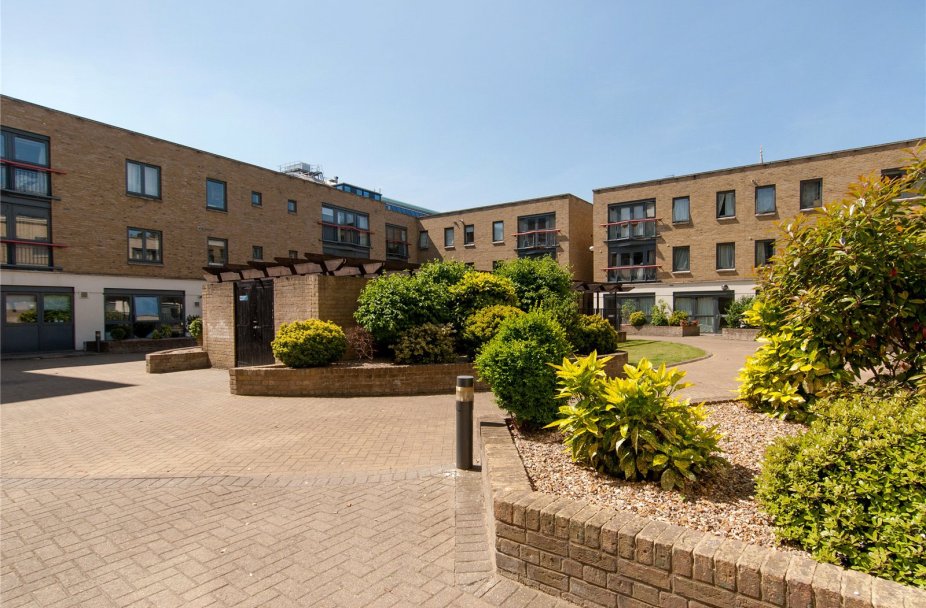 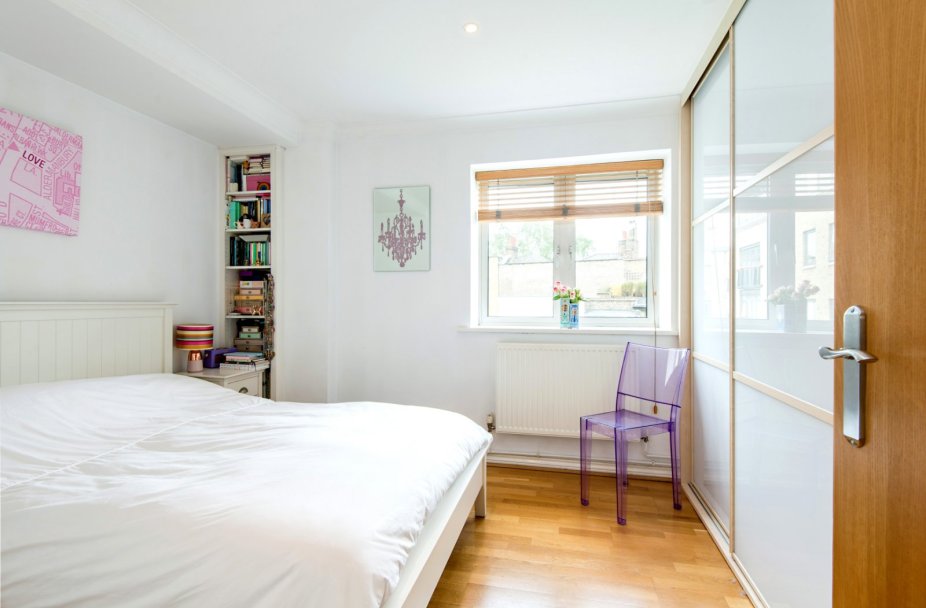 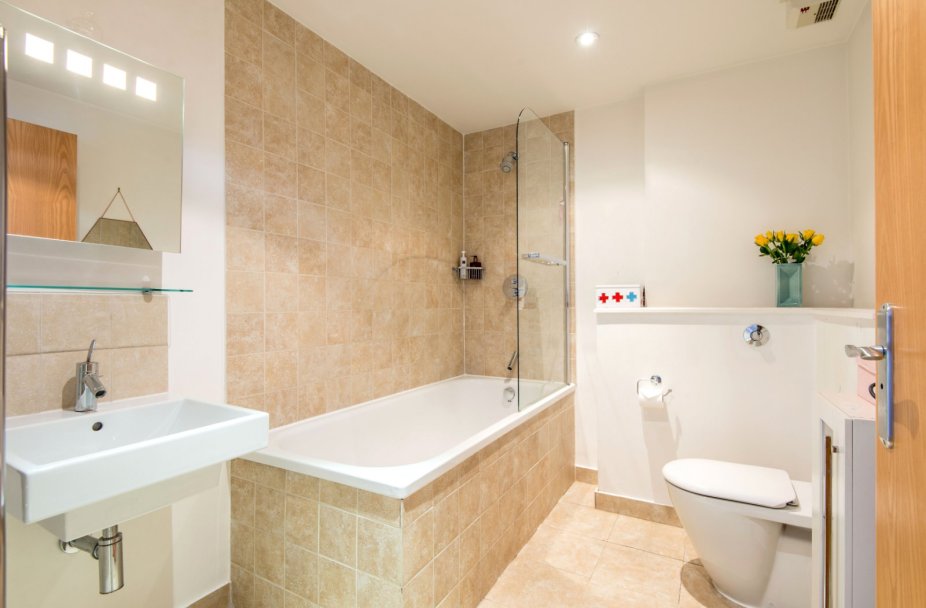 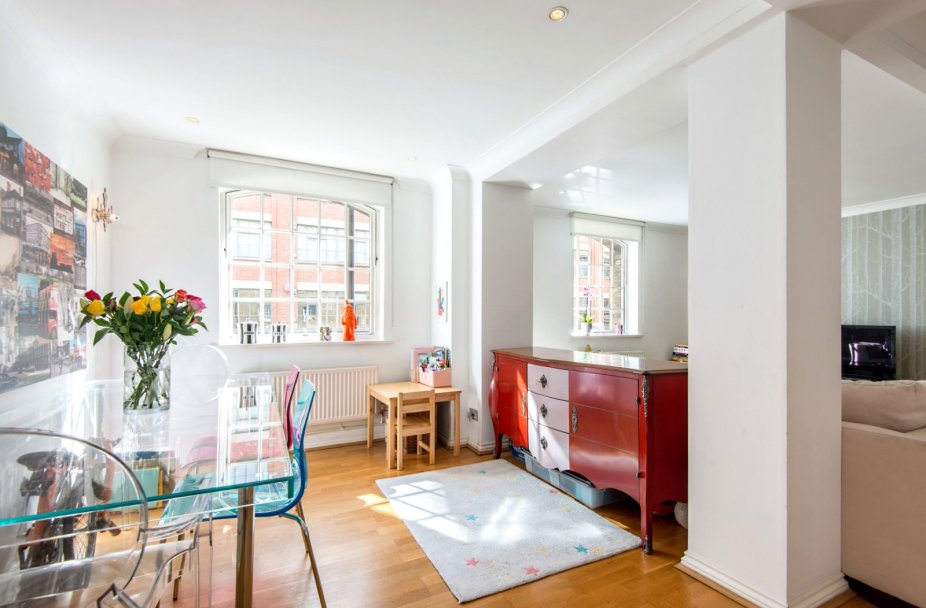 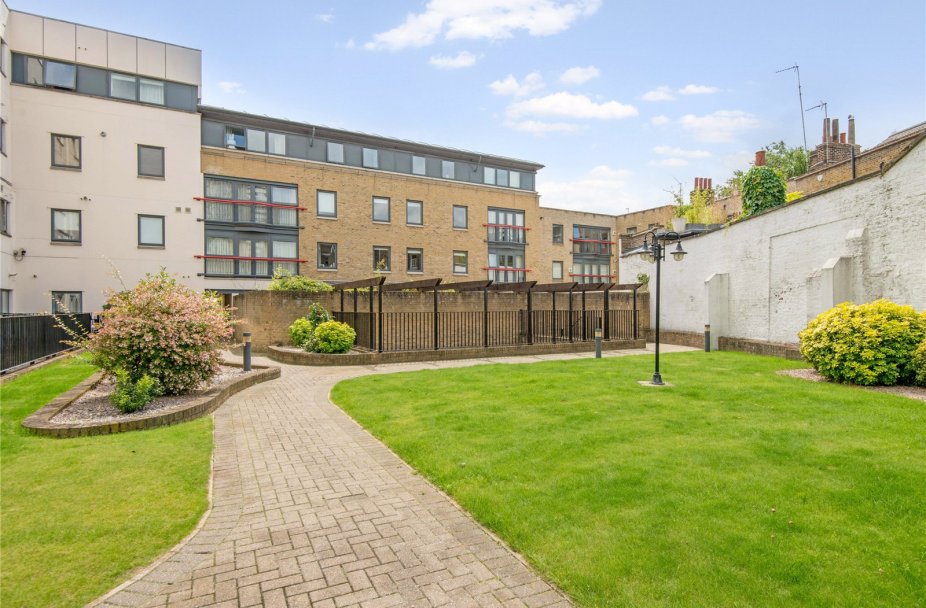 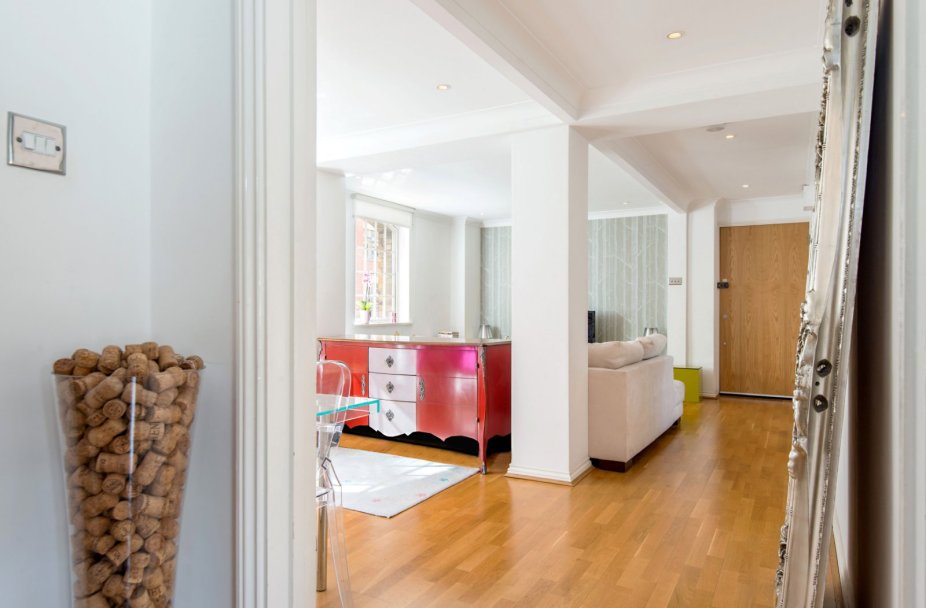 A very special apartment in the former site of the J. & W. Nicholson Gin Distillery which was founded by John Nicholson. The original faade of the building dates to the early 18th century and remains one of the most recognised buildings on St John Street. Converted into apartments in the late 1990's the apartment benefits from a secure parking space, access to communal gardens and a day porter.

Located on St John Street close to the junction of Clerkenwell Road the apartment is a short walk to Farringdon Station offering both Underground (Circle, Hammersmith & City and Metropolitan lines) and Mainline services and will benefit from the opening of Crossrail in 2022 making it one of the most accessible locations in the Capital.

Clerkenwell remains one of London's most dynamic destinations, with fashion designers, architectural practices and high-end bespoke furniture companies having based their headquarters in the area.

Close to Barbican, Old Street, Bloomsbury and Shoreditch, the location has become one of the most "trendy" and "super cool" in London with the area now home to reportedly over 5,000 tech companies and start-ups, in fact CNN European Network, HBO, Time Warner, Goldman Sachs, Deloitte and Linked-in have headquarter offices close by.

The Barbican centre which is a few minutes' walk away is part of the Global Cultural Districts Network and is the largest performing Art Centre in Europe, hosting music concerts, art exhibitions and film screenings. 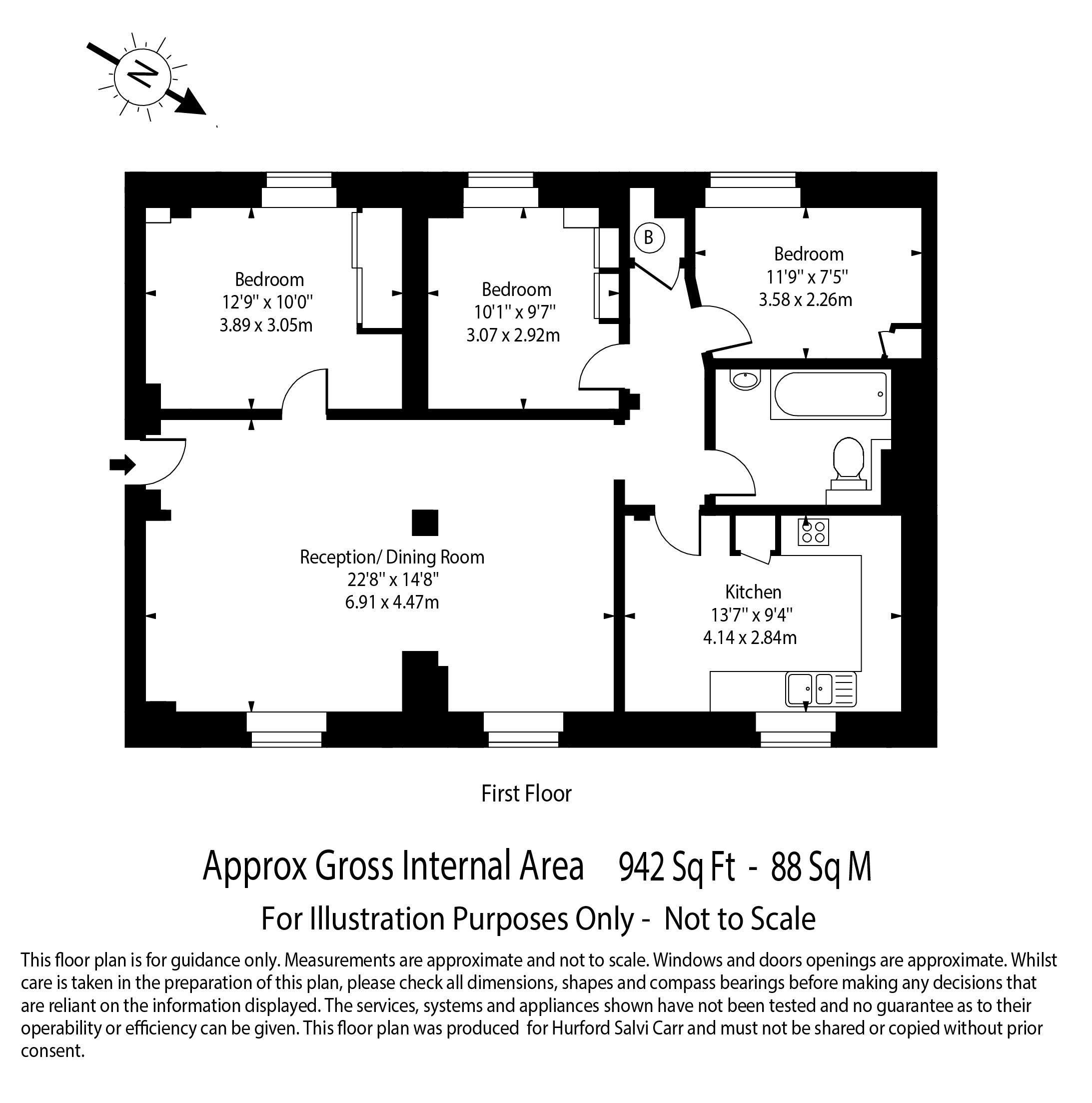