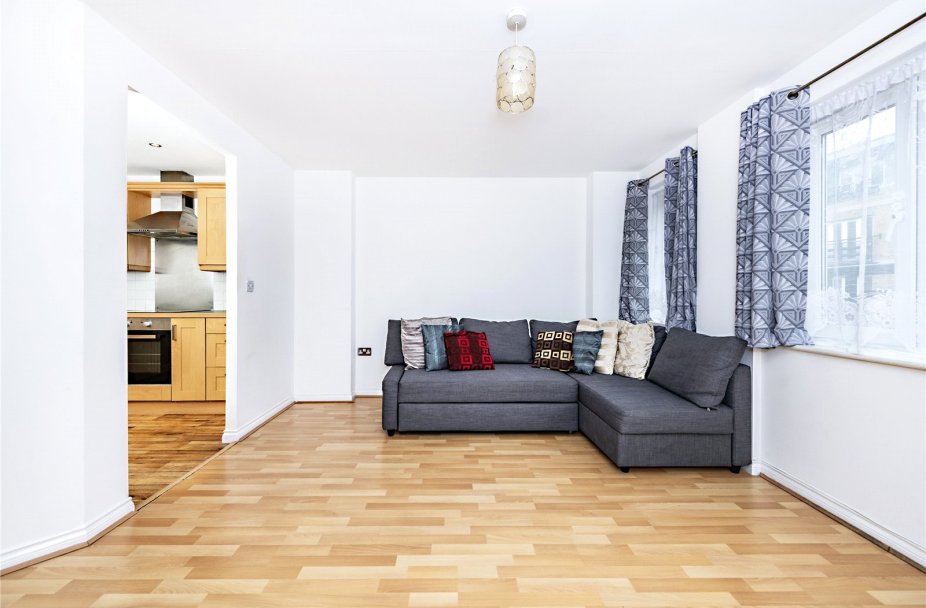 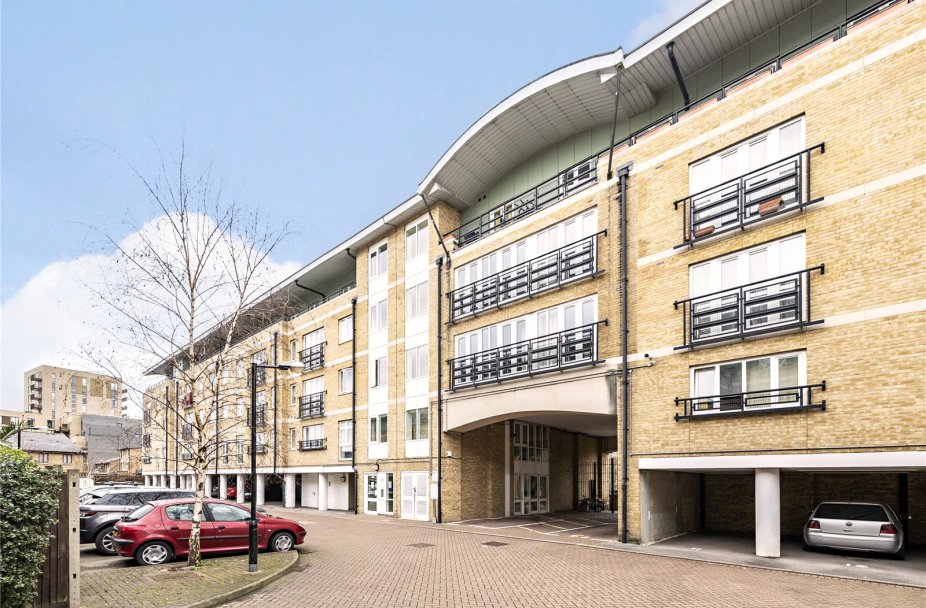 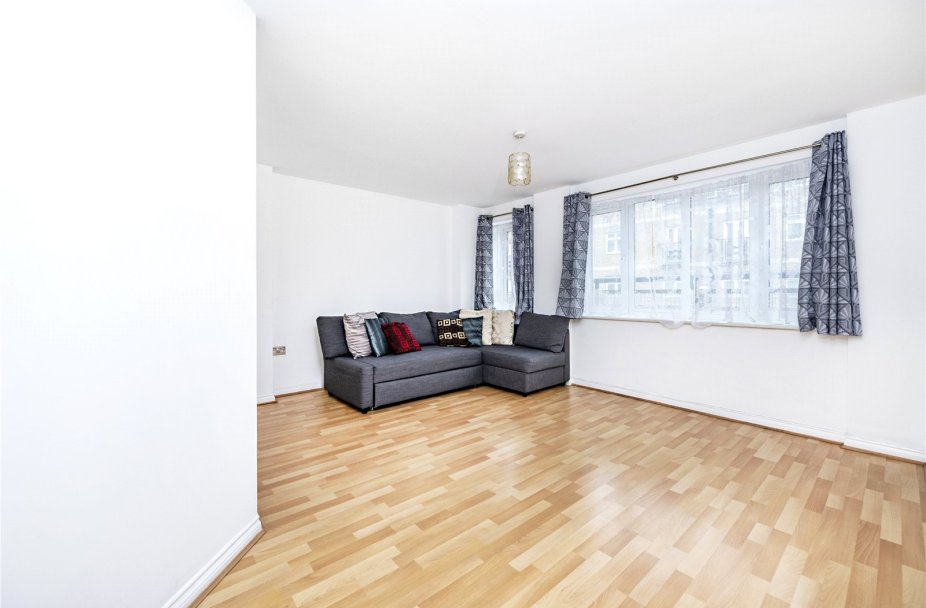 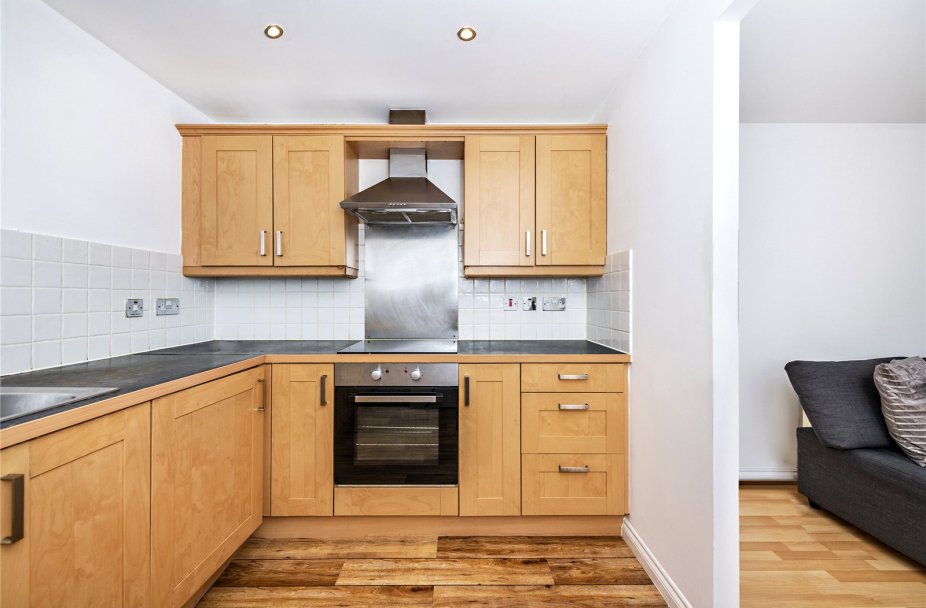 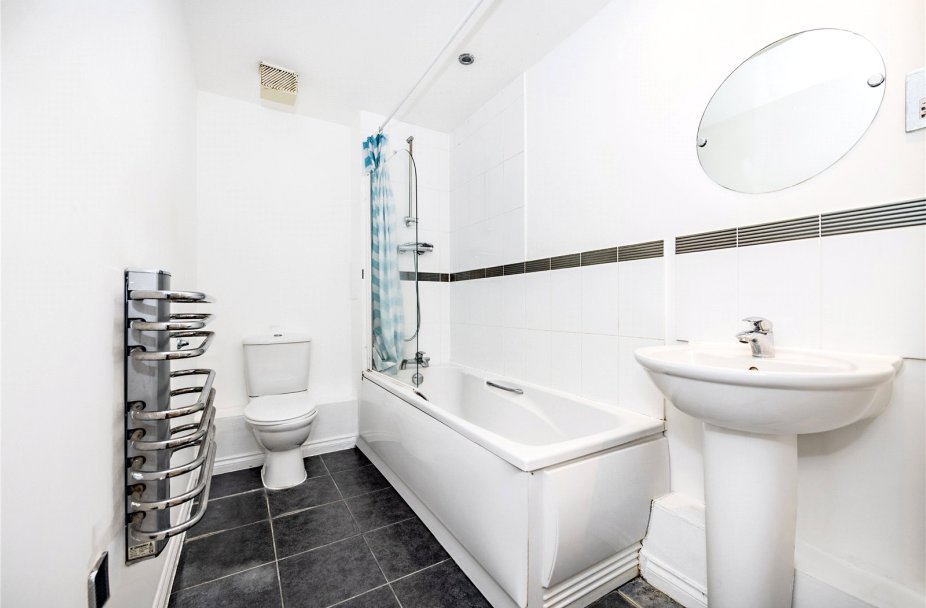 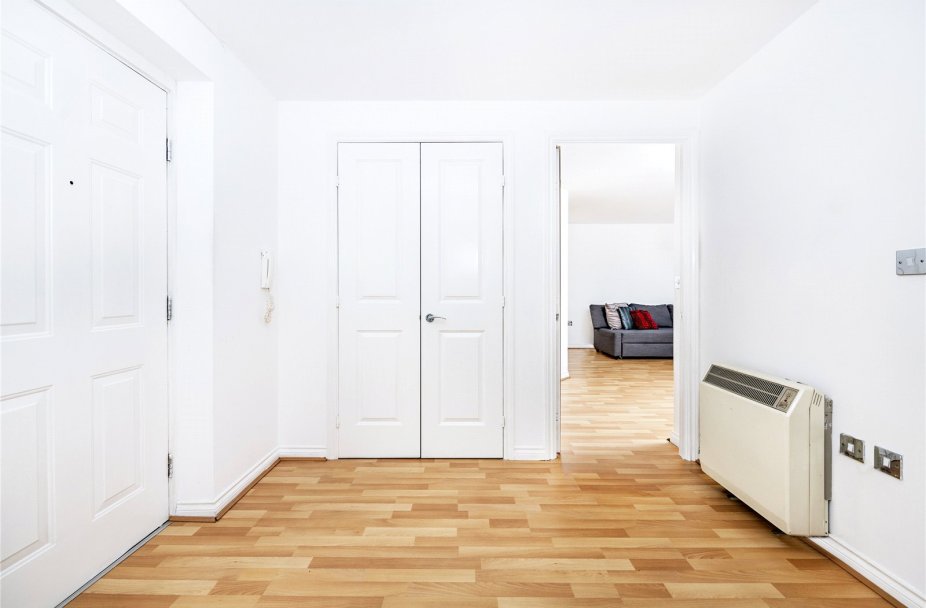 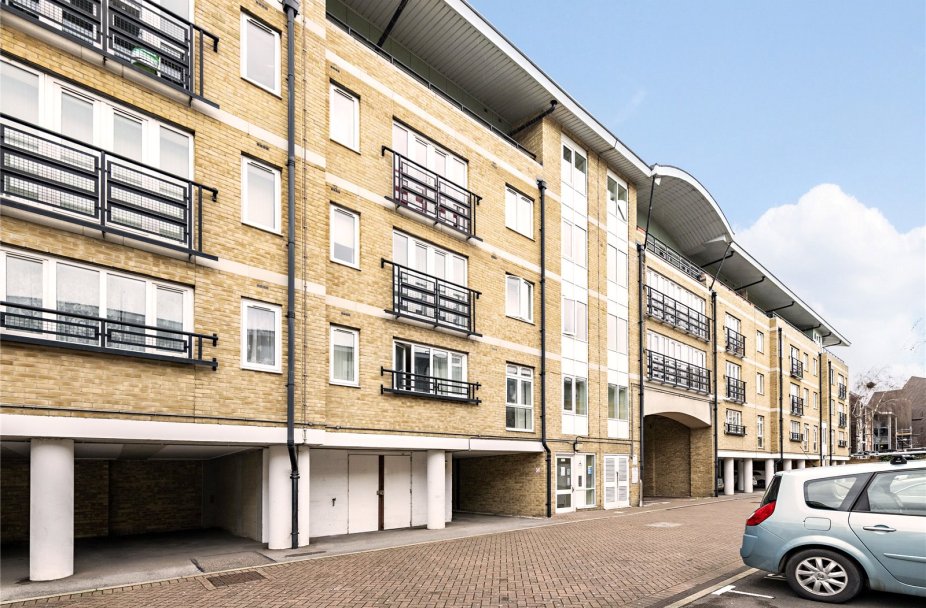 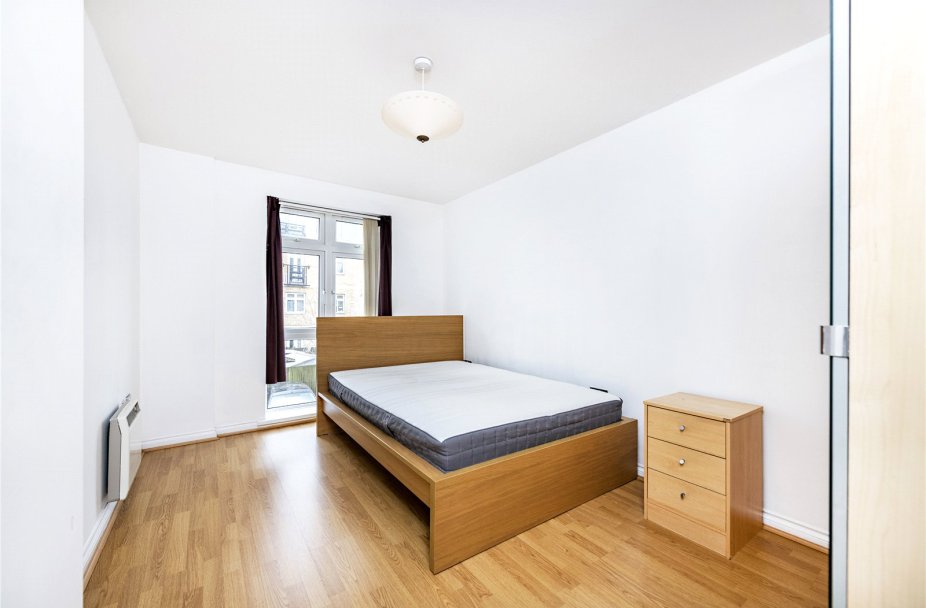 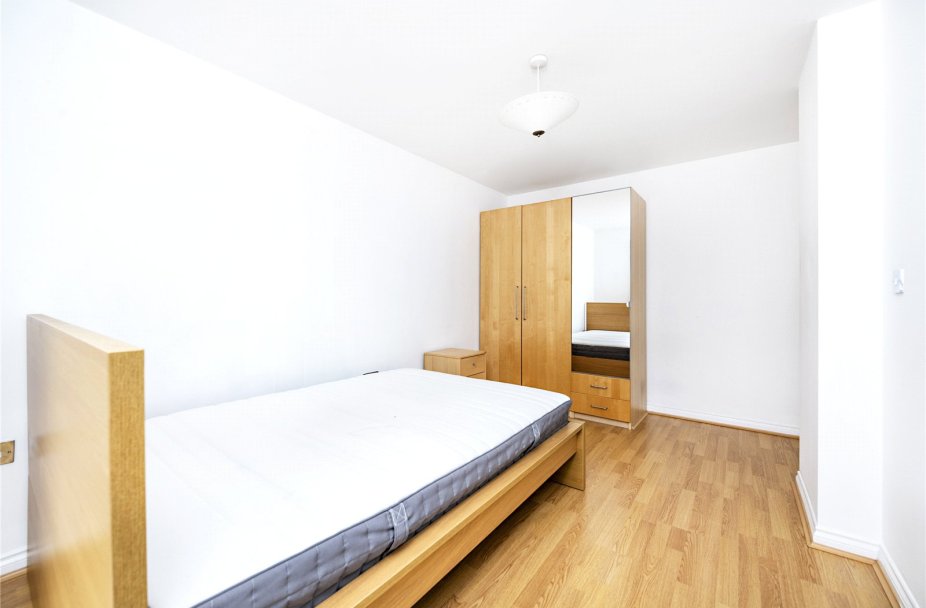 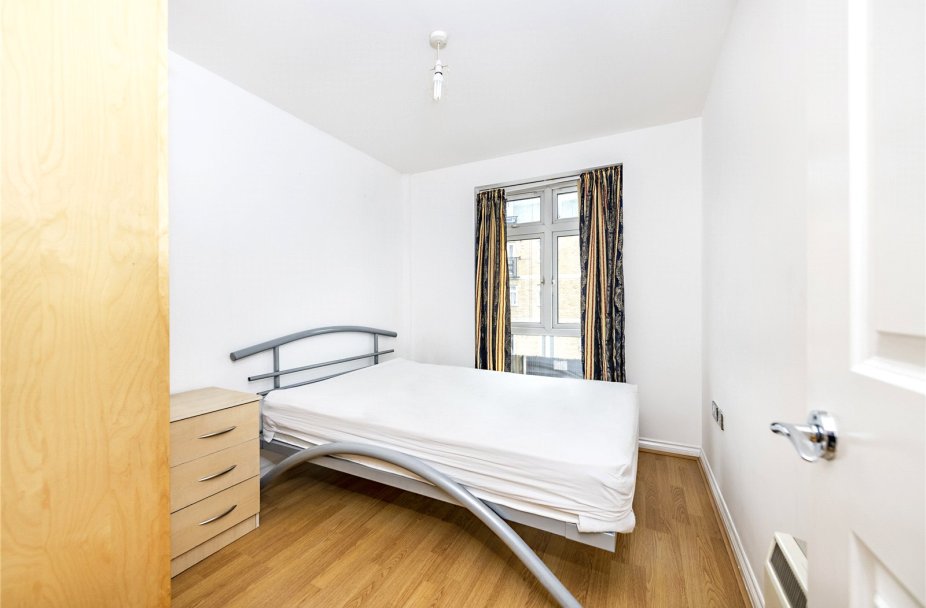 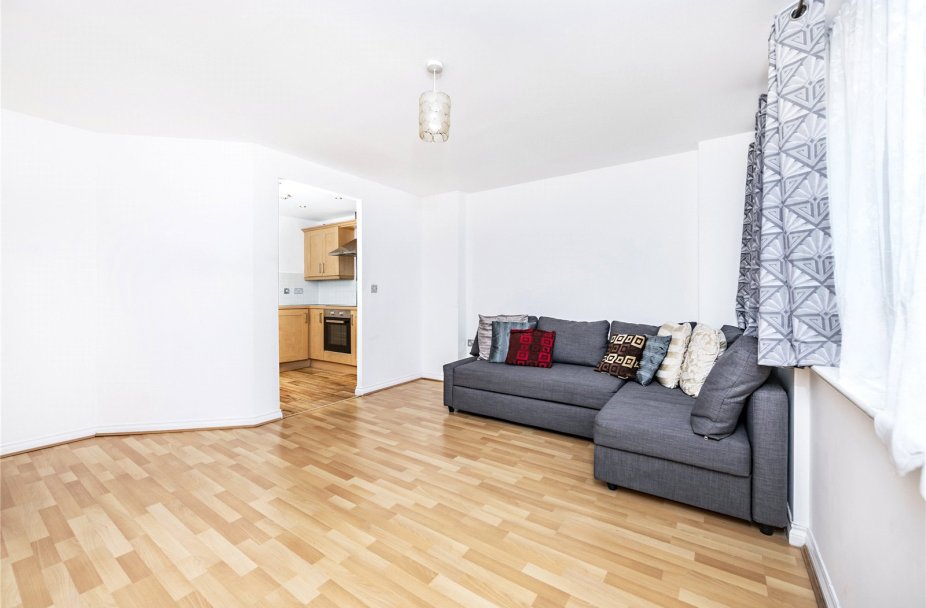 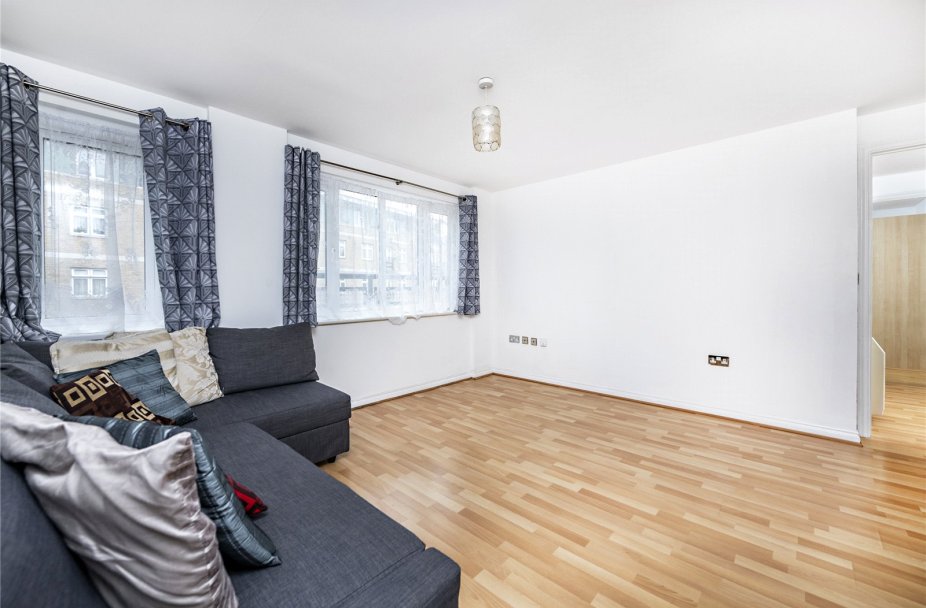 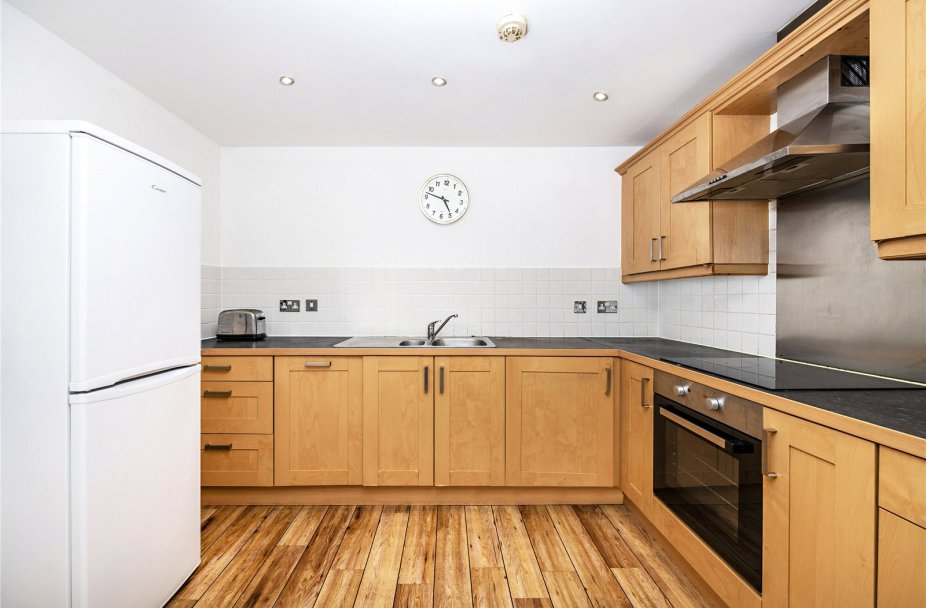 Located on the edge of the Limehouse Cut, is the ever popular Locksons Close development, E14.

Built in 2004 by George Wimpey (Now Taylor Wimpey), this scheme was one of the early residential blocks to pioneer waterside living on one of East London's canals.
Originally called Cinnamon House, many of the flats have views over the water, or a sunny South facing aspect taking in Canary Wharf in the background.

This particular two double bedroom apartment (635sqft/59m2) on the first floor has a bright and sunny disposition with a backdrop toward East London's new financial district, Canary Wharf.
Features include a smart fitted kitchen which is open plan to the reception room, a Juliette balcony off the lounge, two good sized double bedrooms, and a bright family bathroom. Secure off street parking is also included.

Locksons close is a short walk to Langdon Park DLR station with takes you to Canary Wharf, Stratford International, Royal Greenwich, or Bank.

This property is being sold chain free. 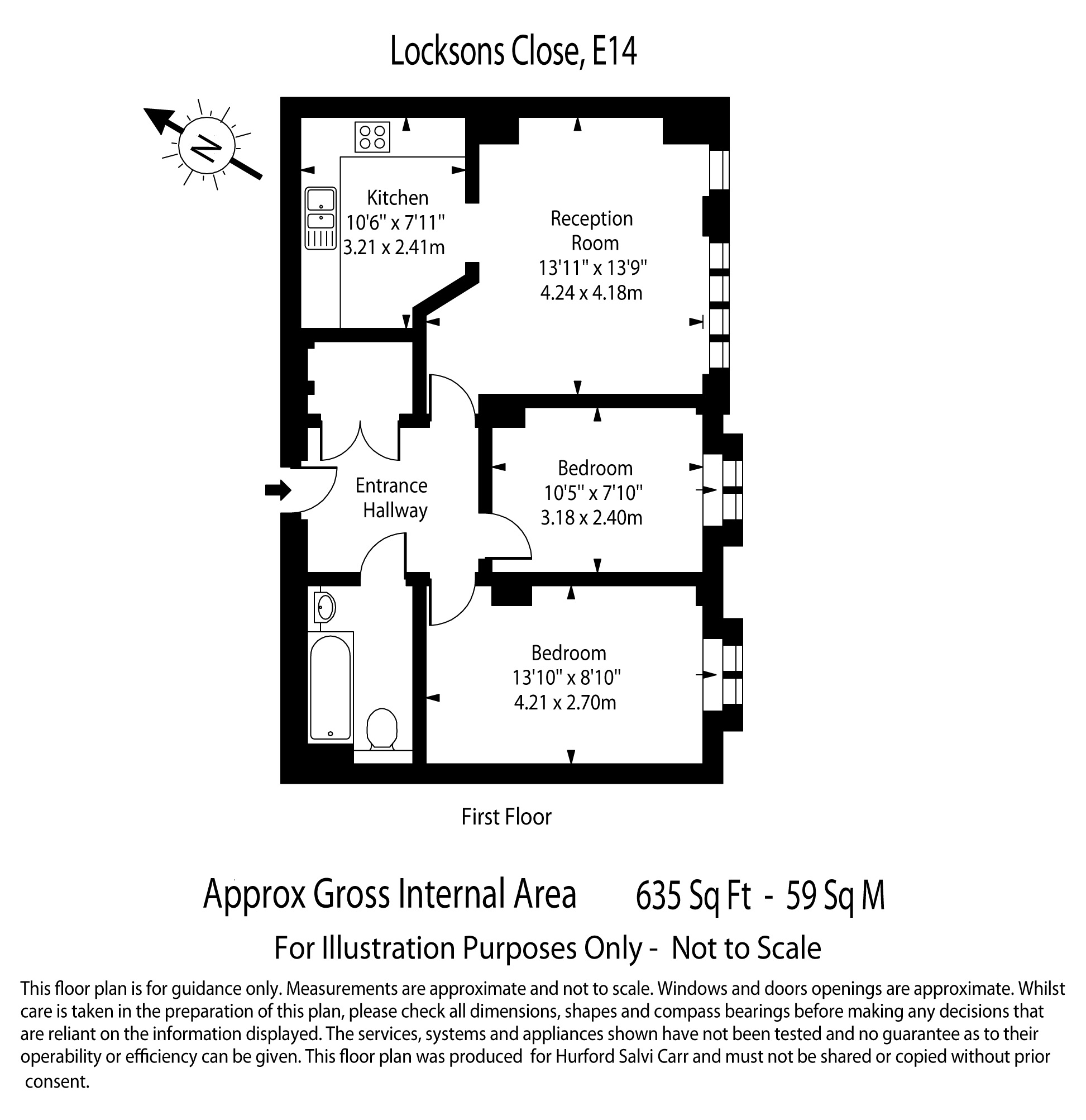 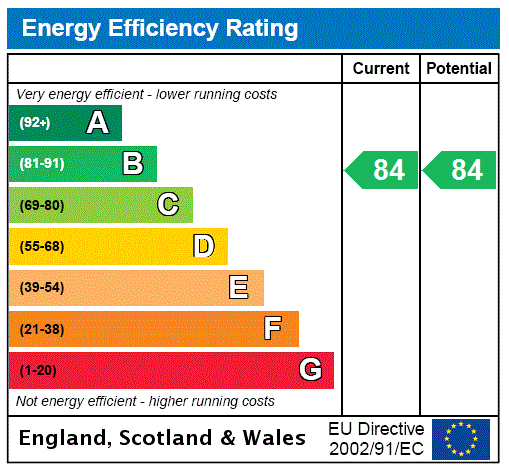