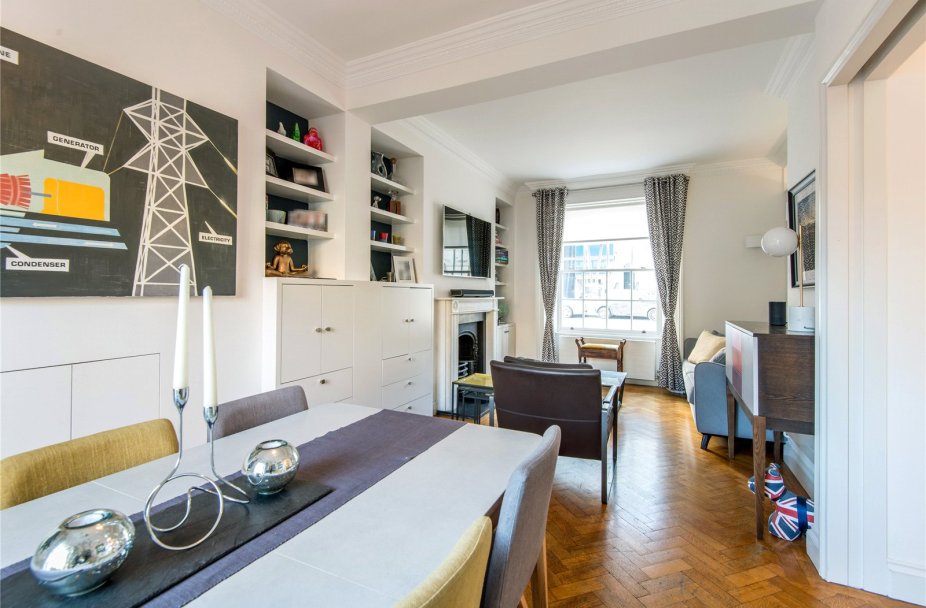 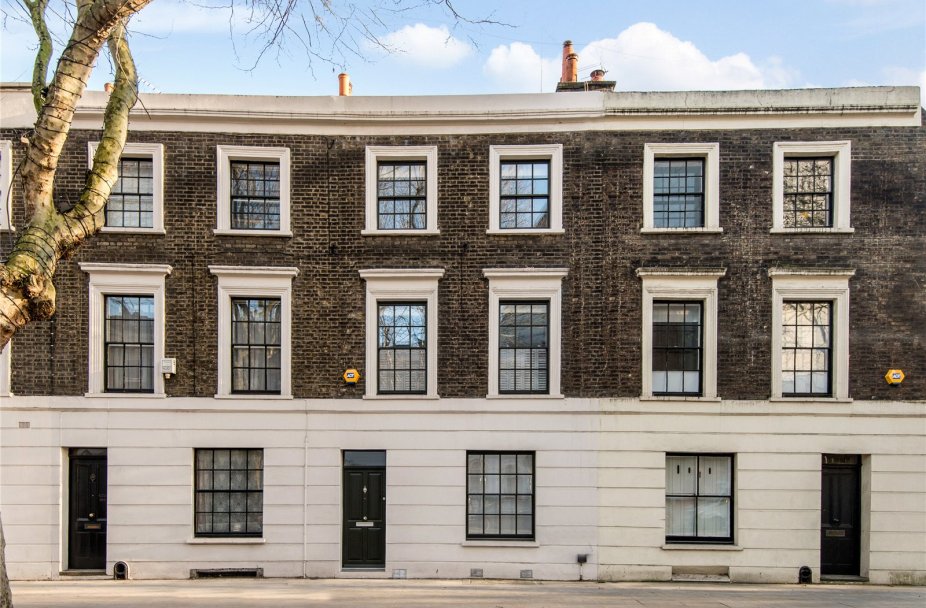 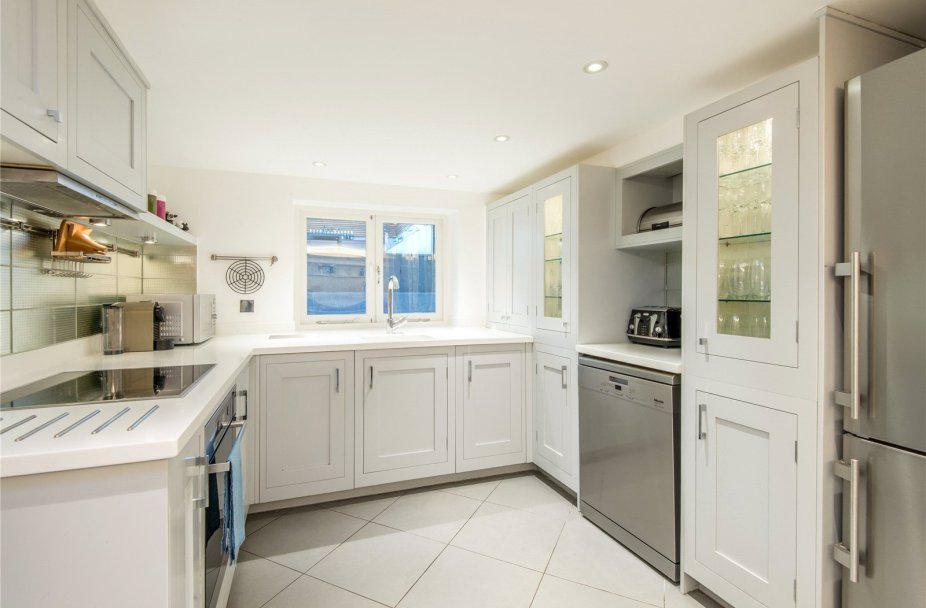 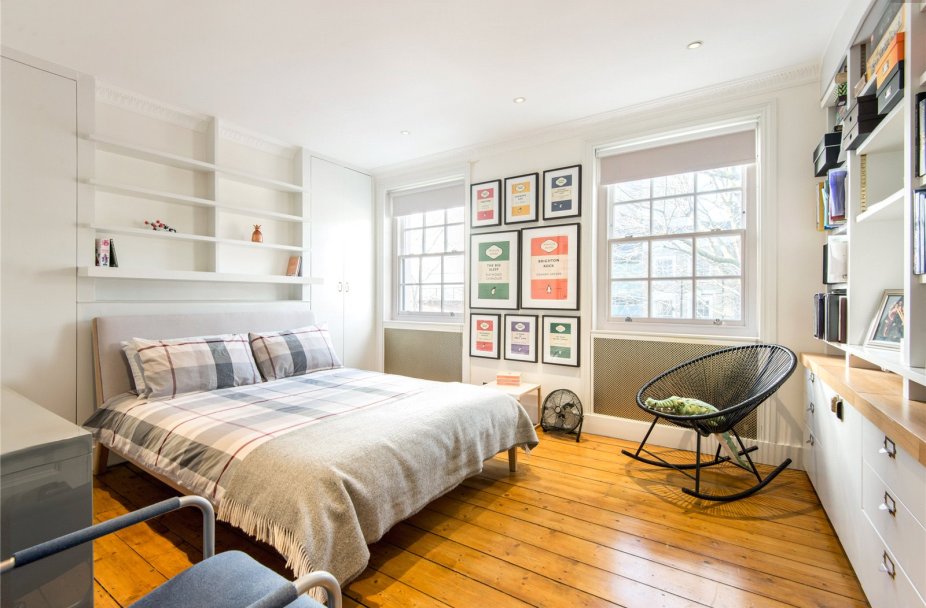 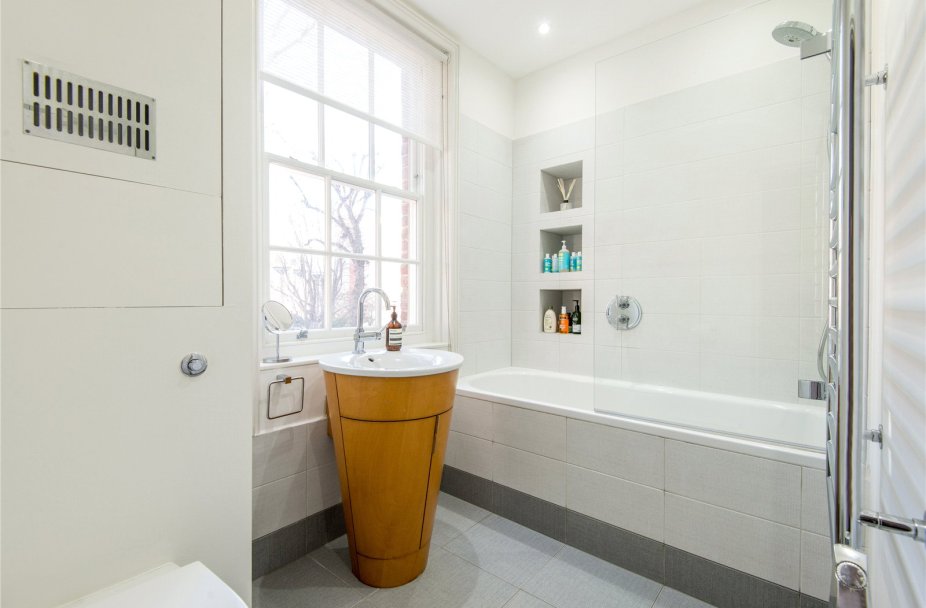 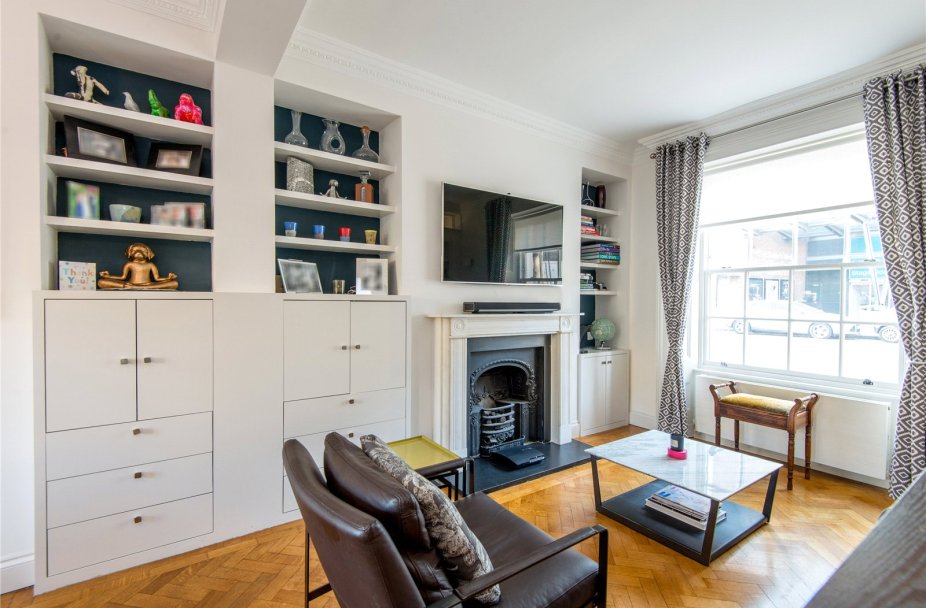 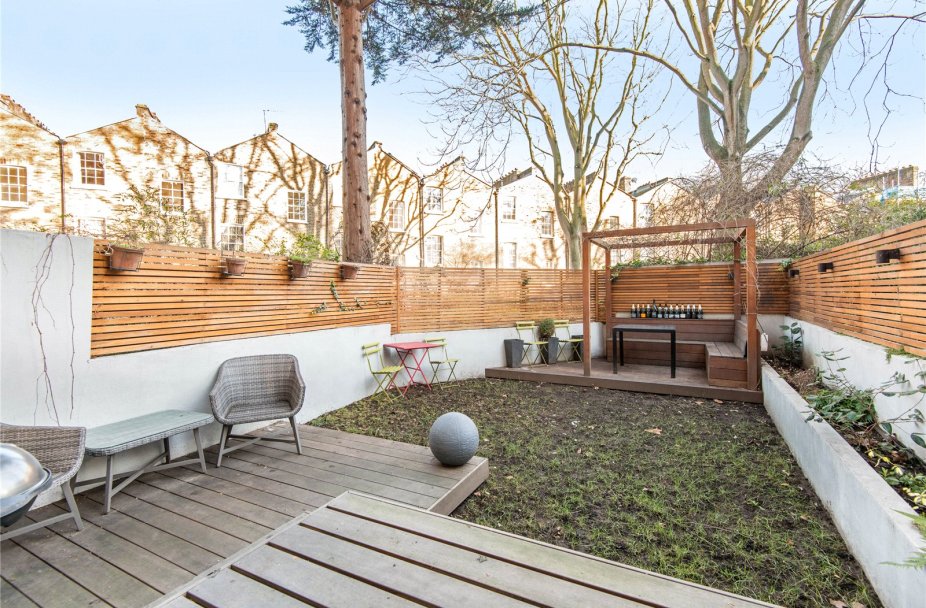 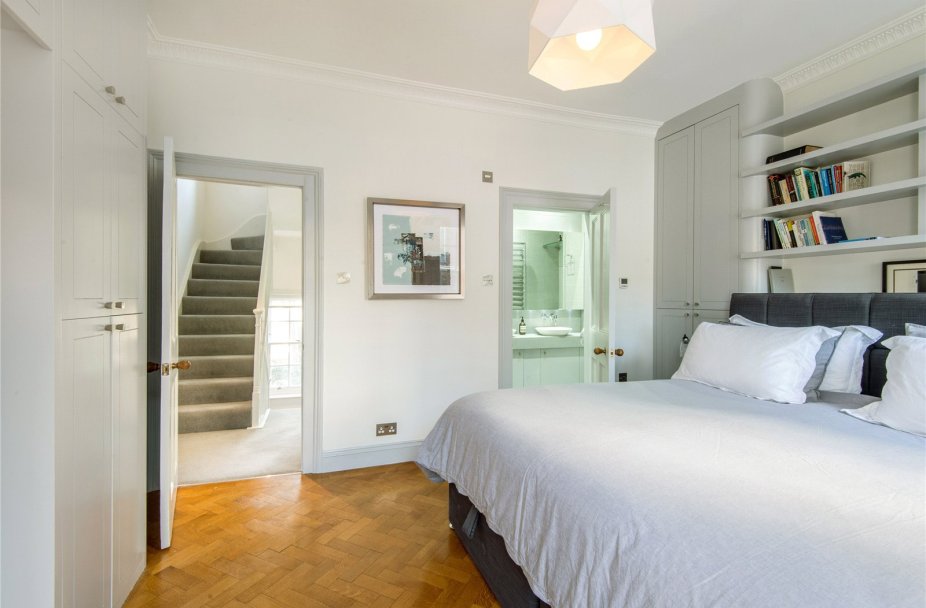 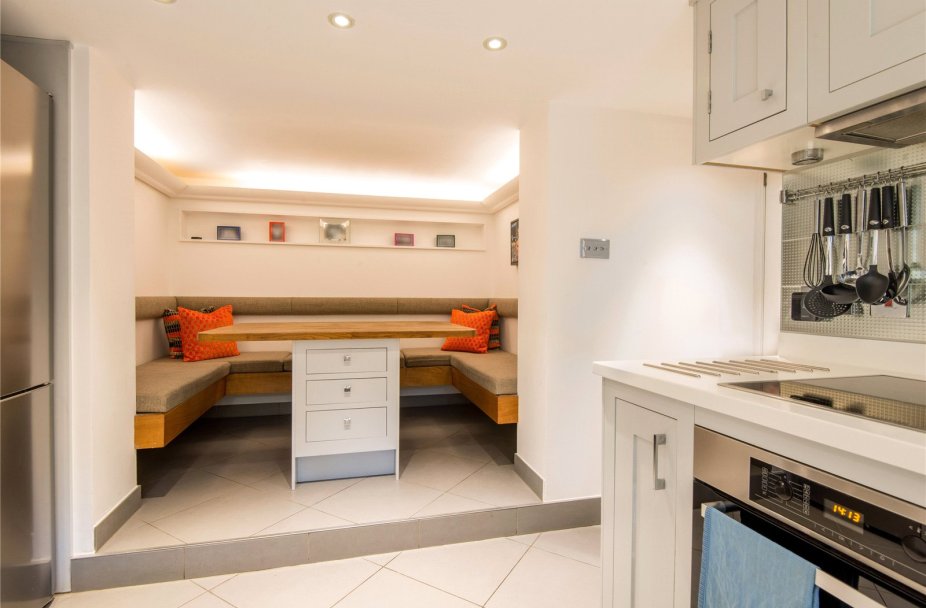 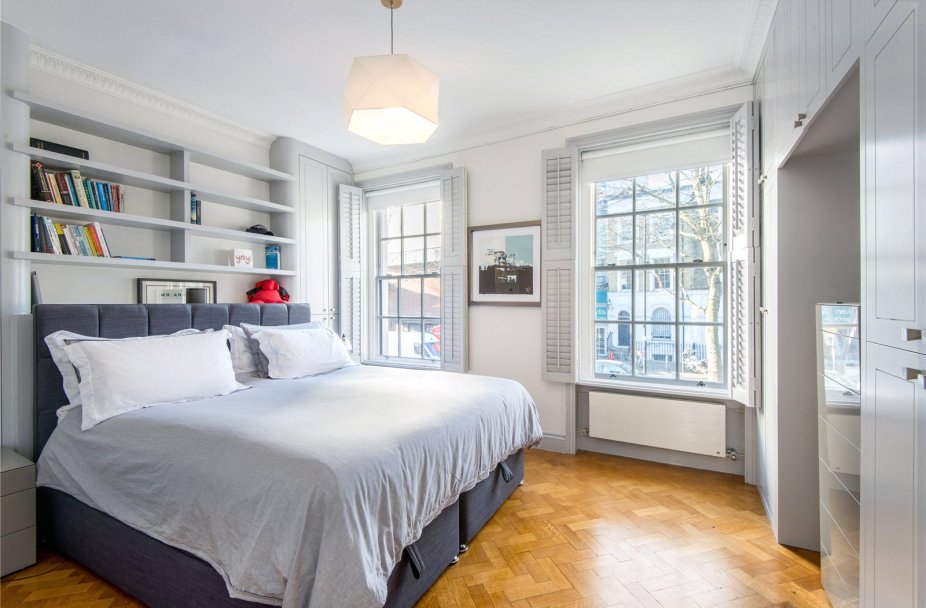 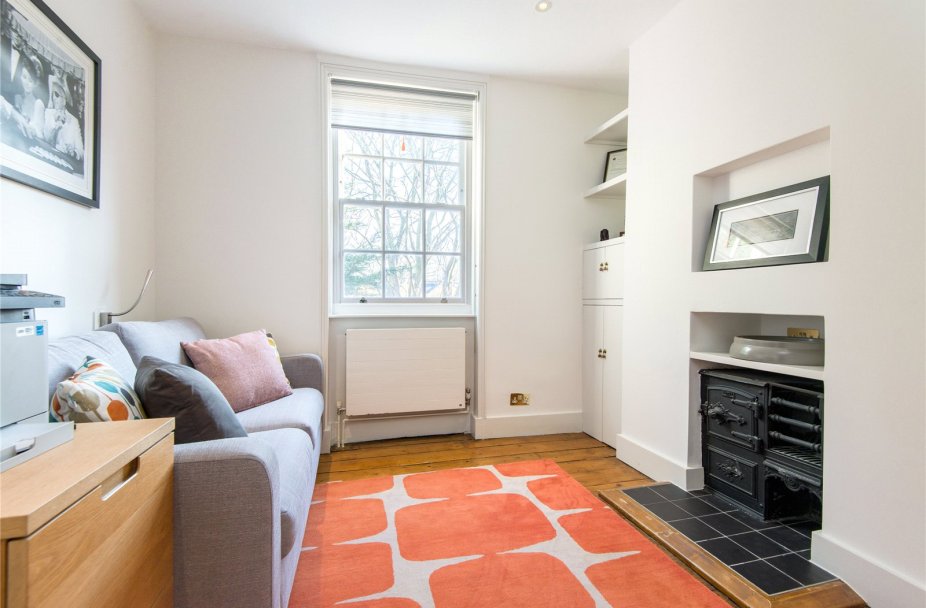 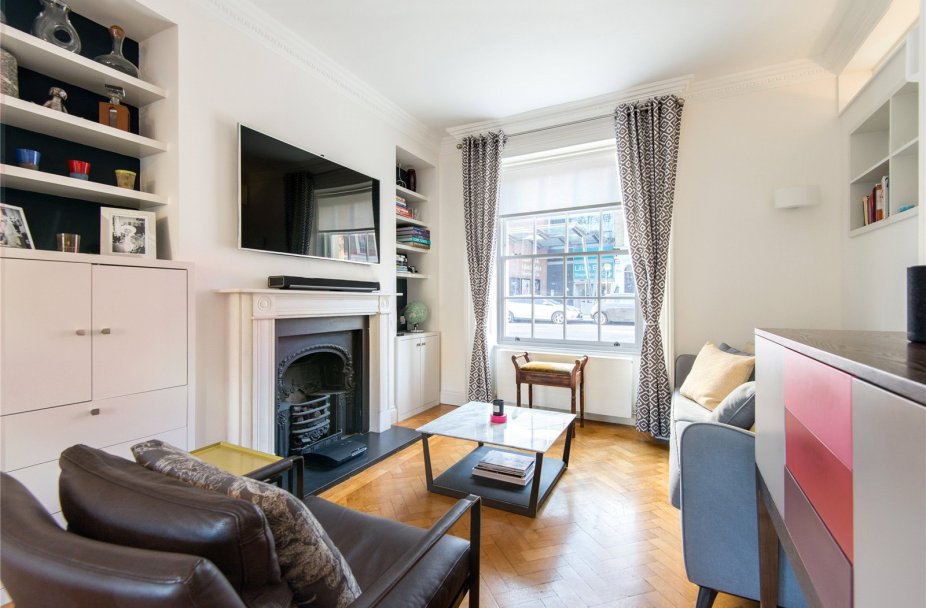 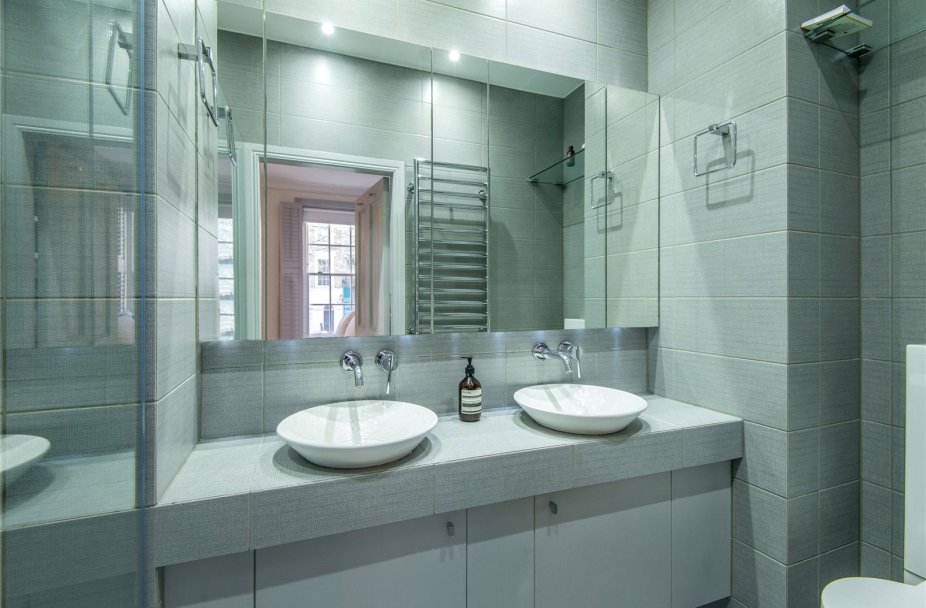 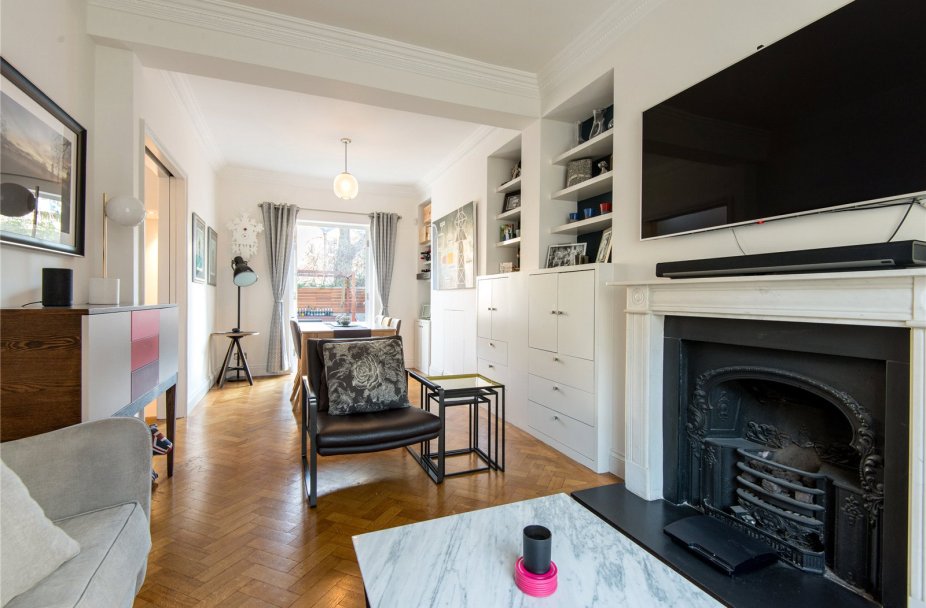 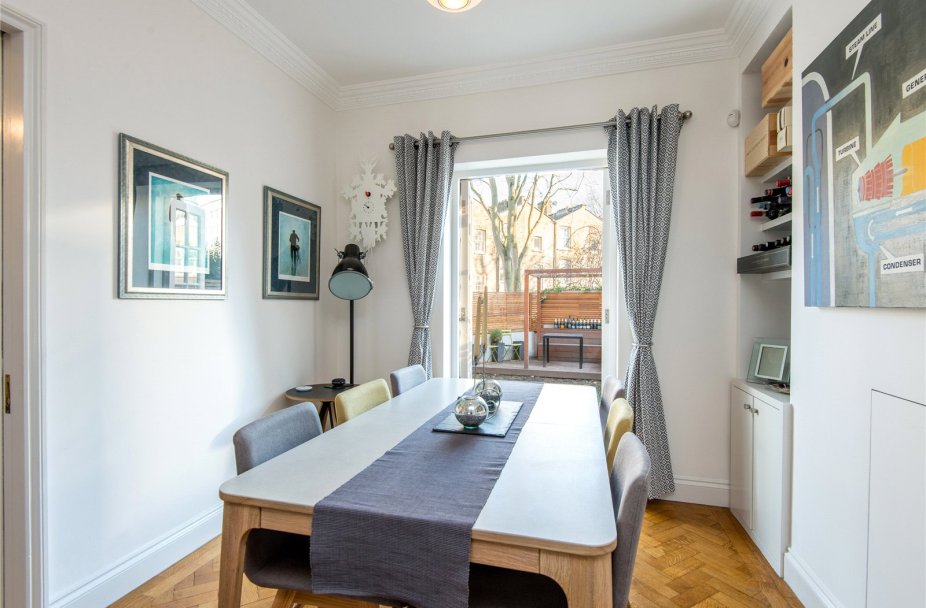 One of only eight houses in this smart early Victorian terrace, in the New River conservation area.

Built in the late 1840's the current owners have meticulously designed and decorated the house paying great attention to detail, creating a wonderful and extremely comfortable home in Clerkenwell.

The accommodation comprises a formal double reception room with double doors leading directly onto the South-East facing garden. On the lower level there is a kitchen/dining room, utility room and ample storage, whilst on the upper two levels there is a master bedroom with ensuite shower room, two further double bedrooms and guest bathroom.

Located on Rosebery Avenue close to the junction of St John Street and moments from Spa Green fields the house is a short walk to Exmouth Market and Upper Street.

Transport links are superb with Angel Underground (Northern line) and Farringdon Station (Circle, Metropolitan and Hammersmith & City lines as well as mainline) a short walk away. There are also many bus routes which take you directly towards London's West End.

Rosebery Avenue is famed for Sadler's Wells Theatre, renowned as one of the world leading dance venues as well as the home to the New River Head, a site of considerable historic importance, developed by Sir Hugh Myddleton in the early 1600's, as a source of providing fresh drinking water for London.

Now Clerkenwell is one of London's most vibrant destination regarded as London's Avant Garde design quarter with numerous bespoke shops, art galleries and designer furniture shops as well as been home to more Architect practises than anywhere globally.

It is easily walkable to the Inns of Court at Gray's Inn and Lincolns Inn as well as London financial district the City, not to mention over 5,000 tech companies and start-ups close to Old Street roundabout (now known a silicon roundabout). In fact CNN European Network, HBO and Time Warner have recently moved headquarters to the area. 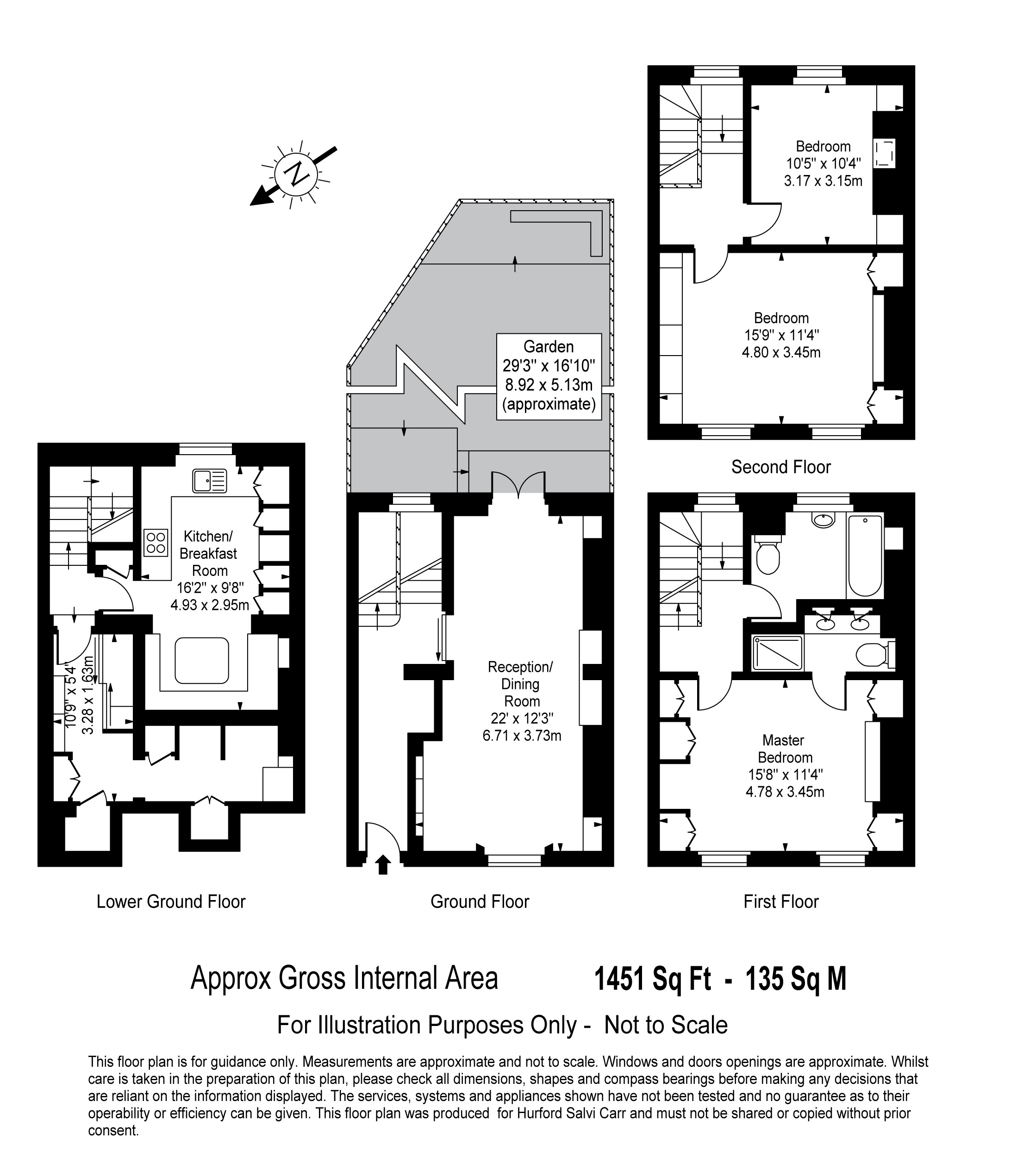 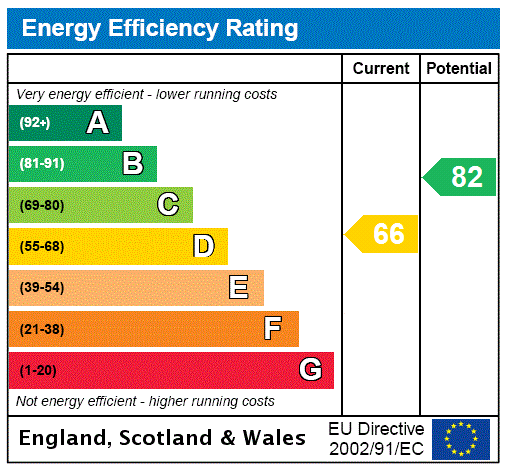