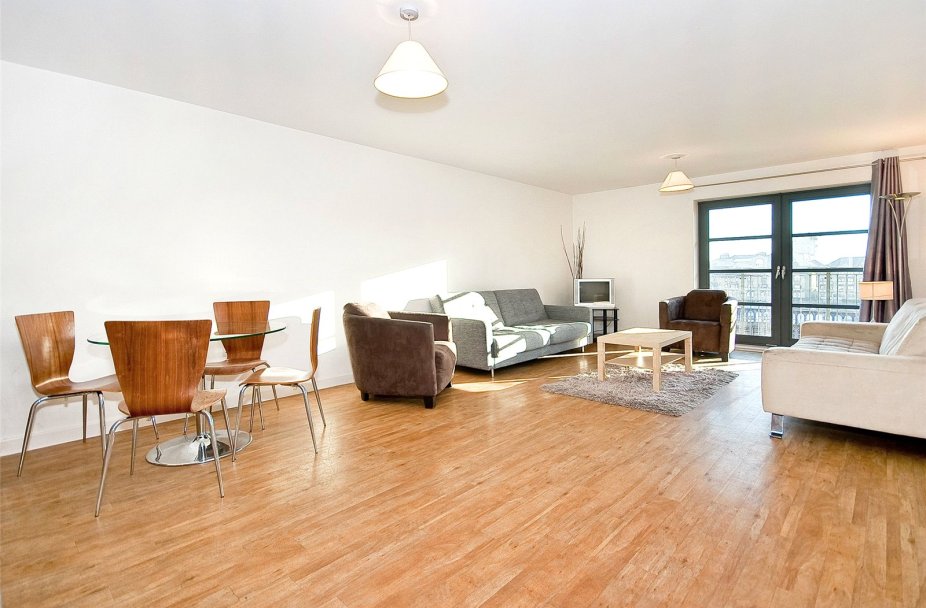 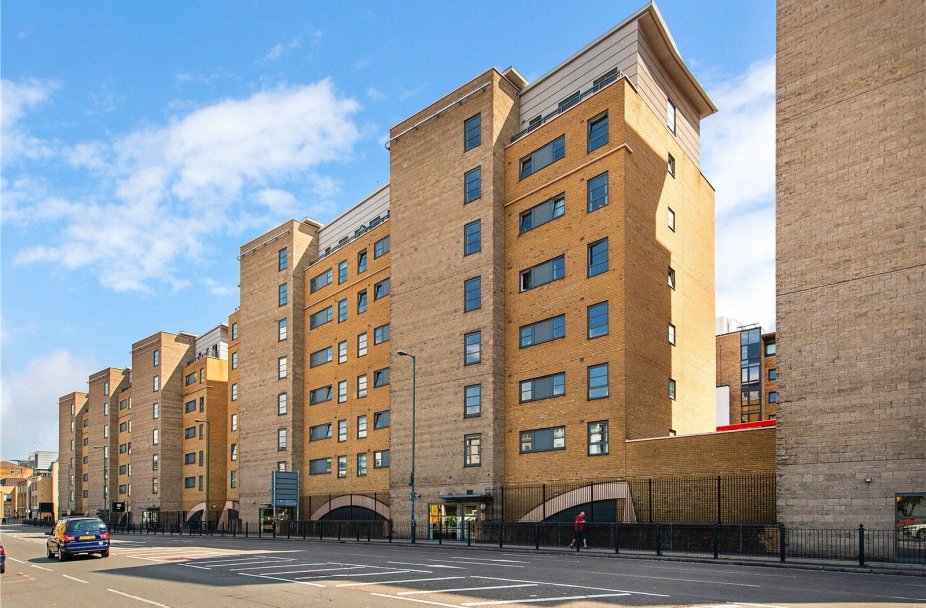 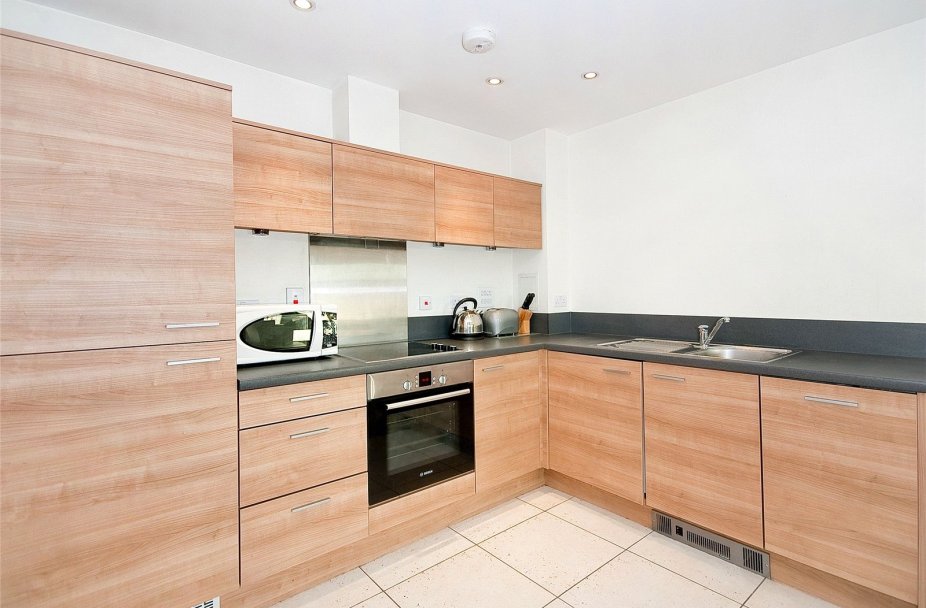 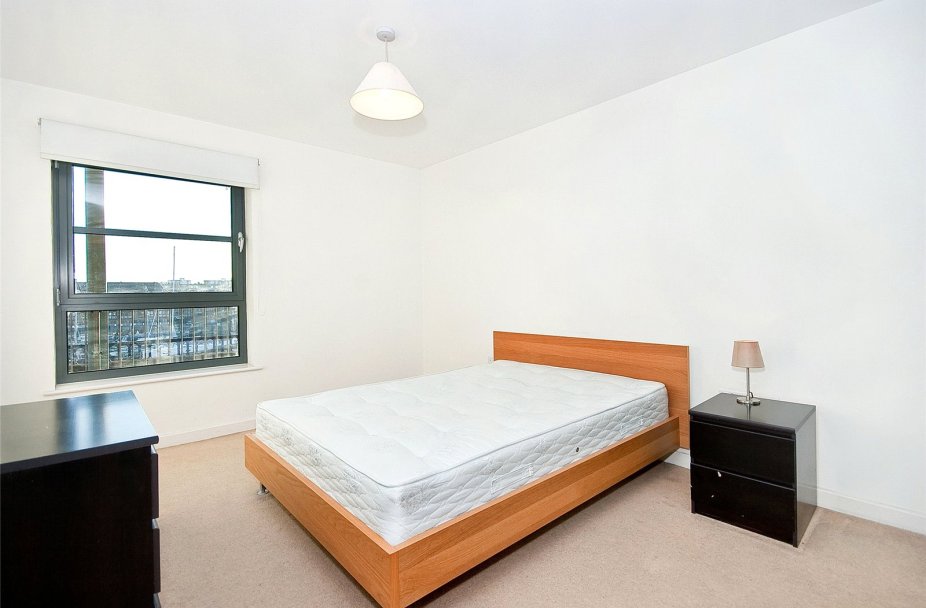 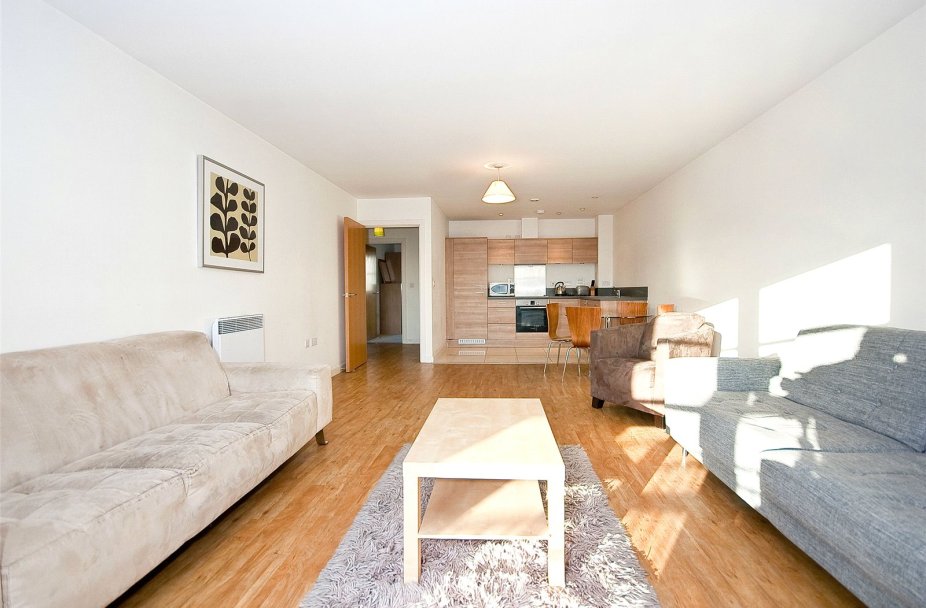 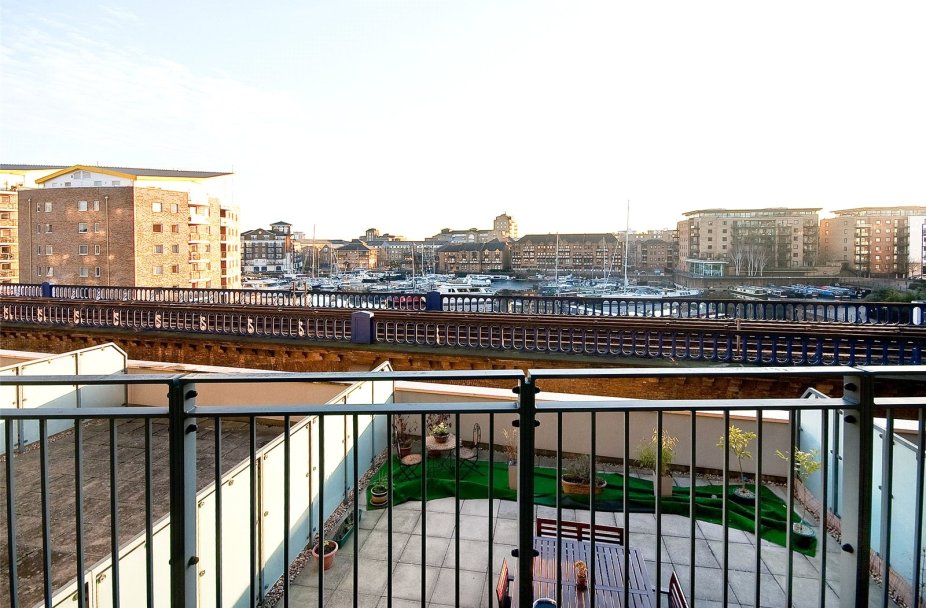 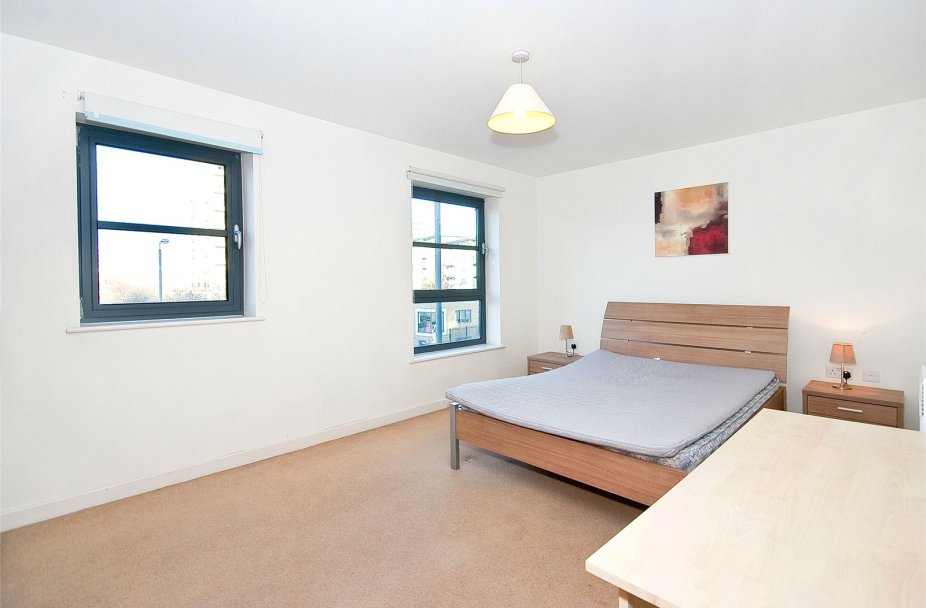 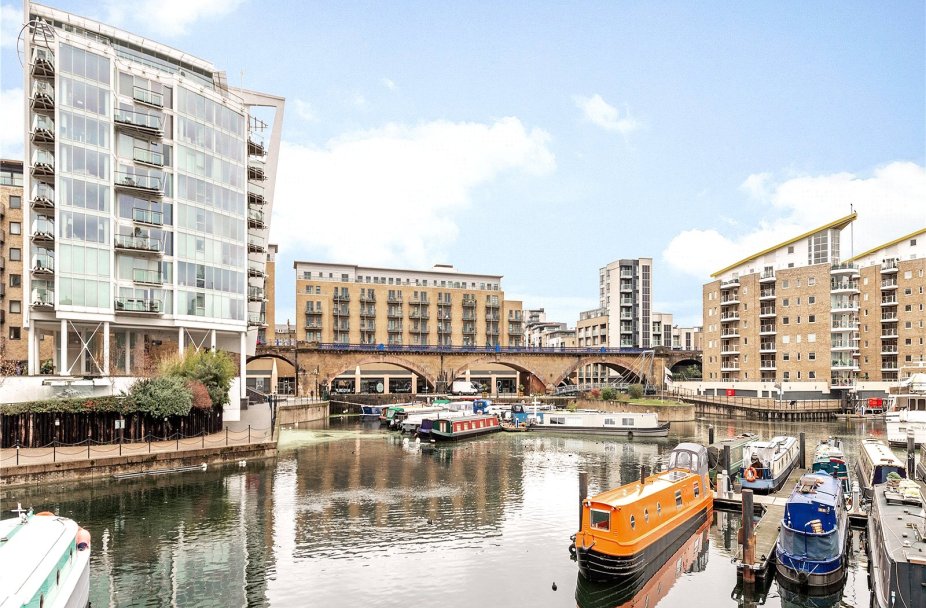 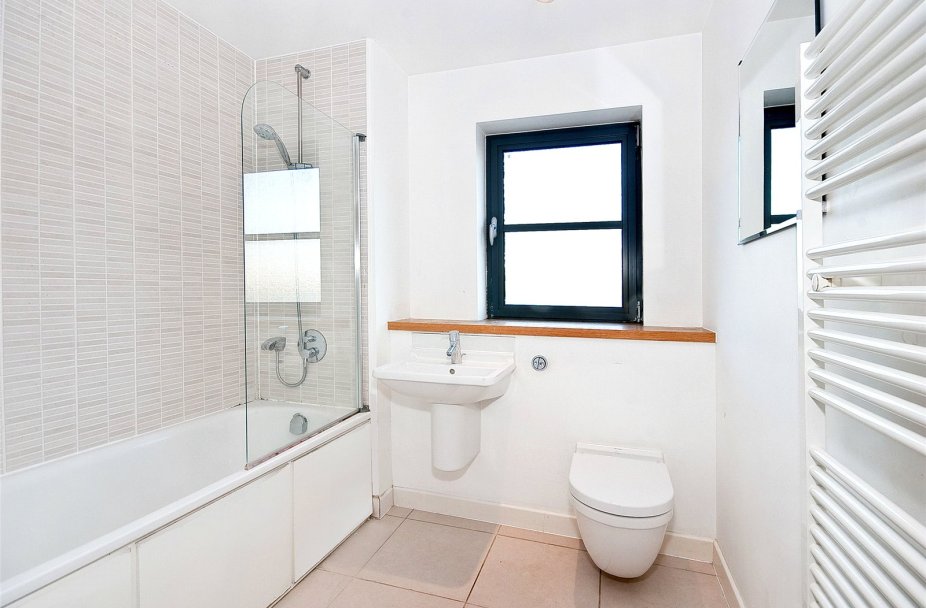 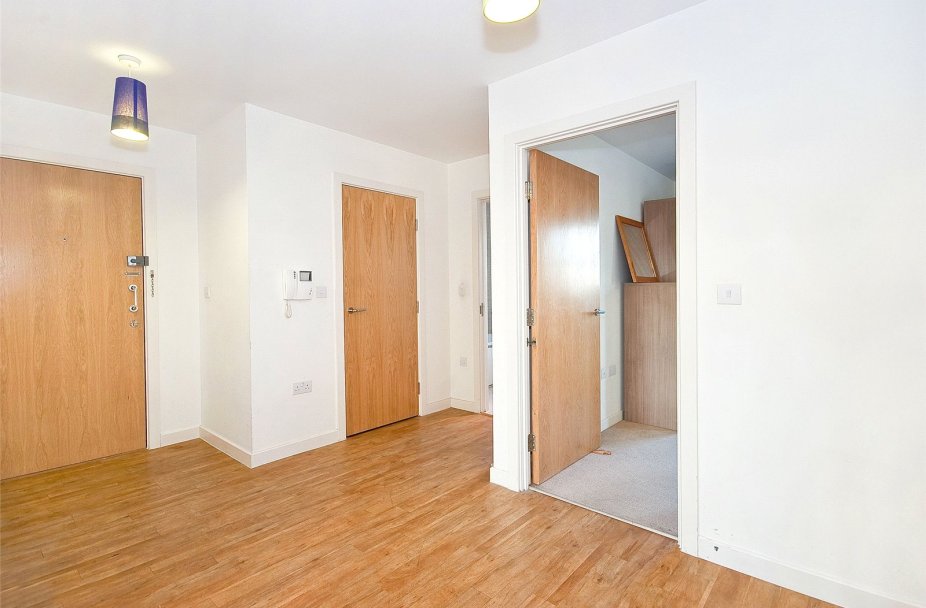 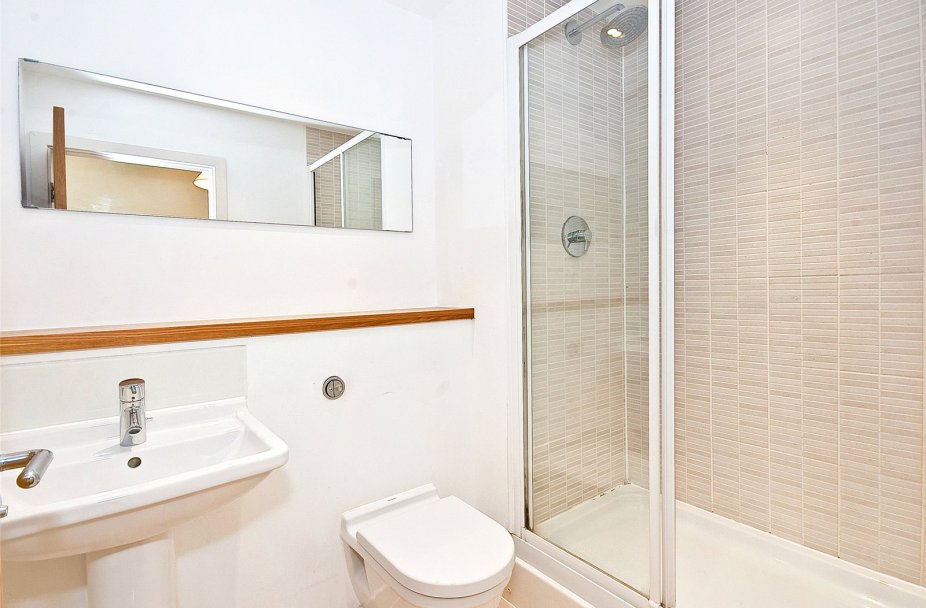 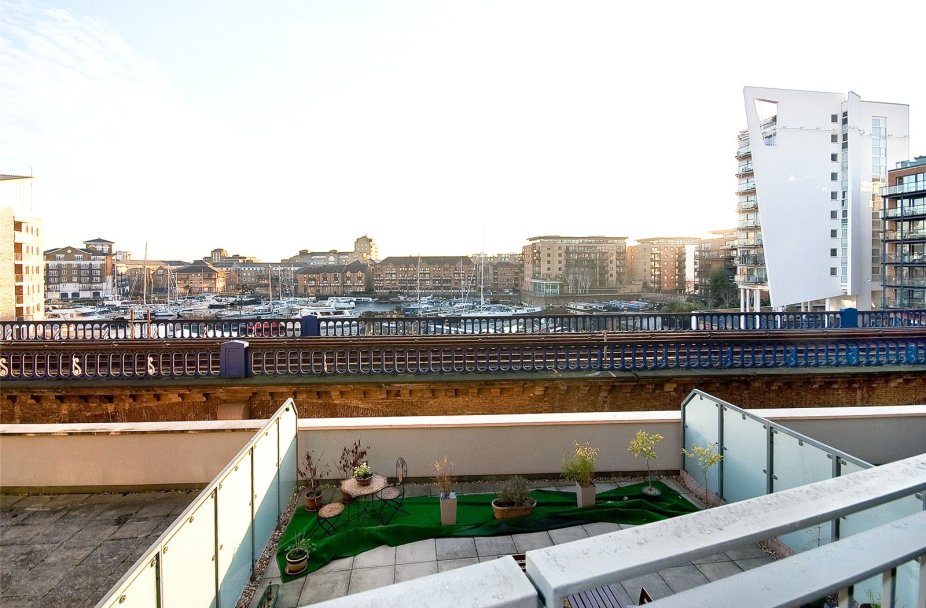 This fantastic larger than average (955sqft/88m2) two bedroom, two bathroom flat within Zenith House, is located on the edge of the Limehouse Basin, E14.

A bright second floor property with south facing reception/dining room, floor to ceiling windows/doors leading onto a private balcony (Also south facing), which takes in views towards the Limehouse Basin.

Other features to note are two good sized double bedrooms, two bathrooms (One en-suite to the master bedroom), a large fully fitted open plan kitchen, additional storage cupboard in the hallway, and a secure parking space. 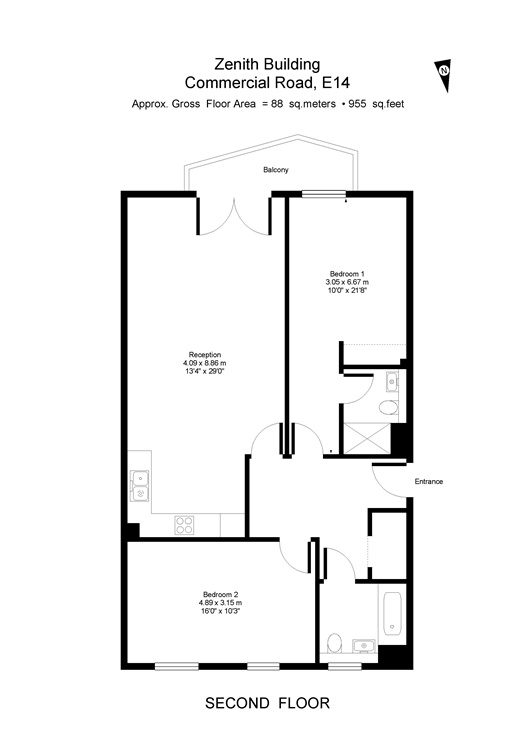 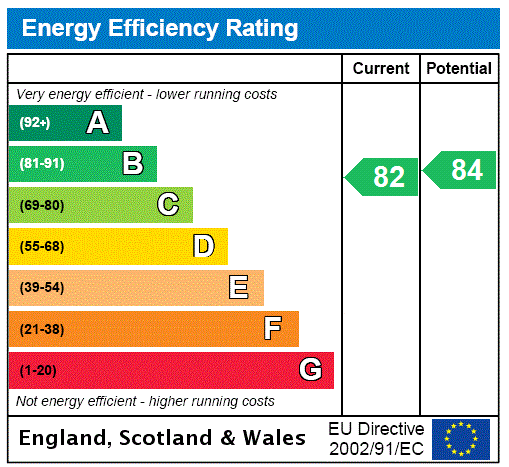