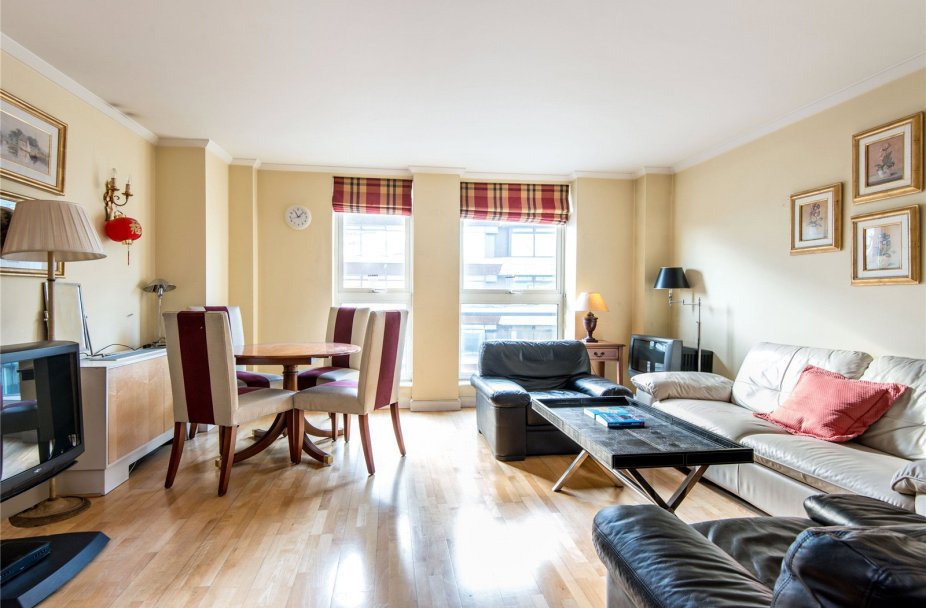 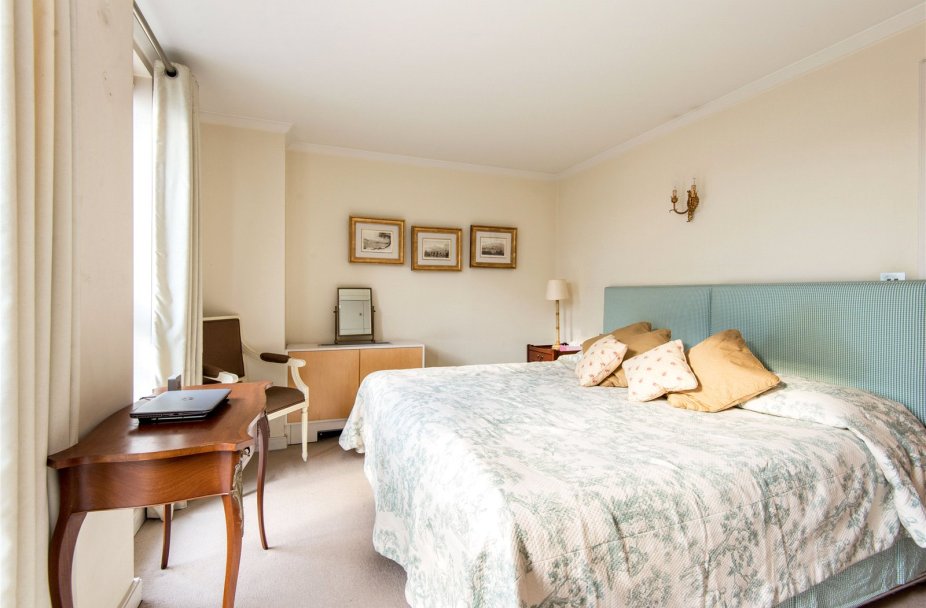 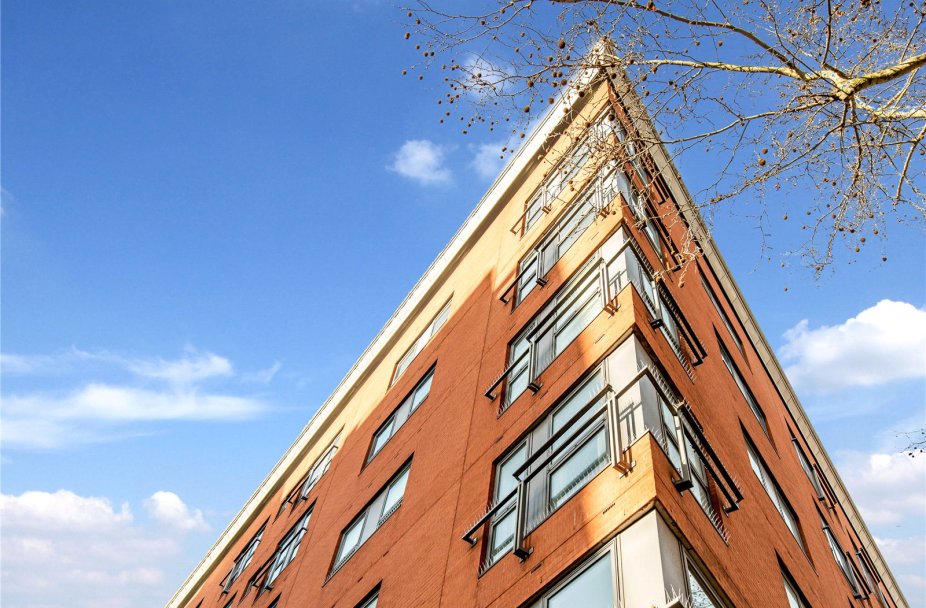 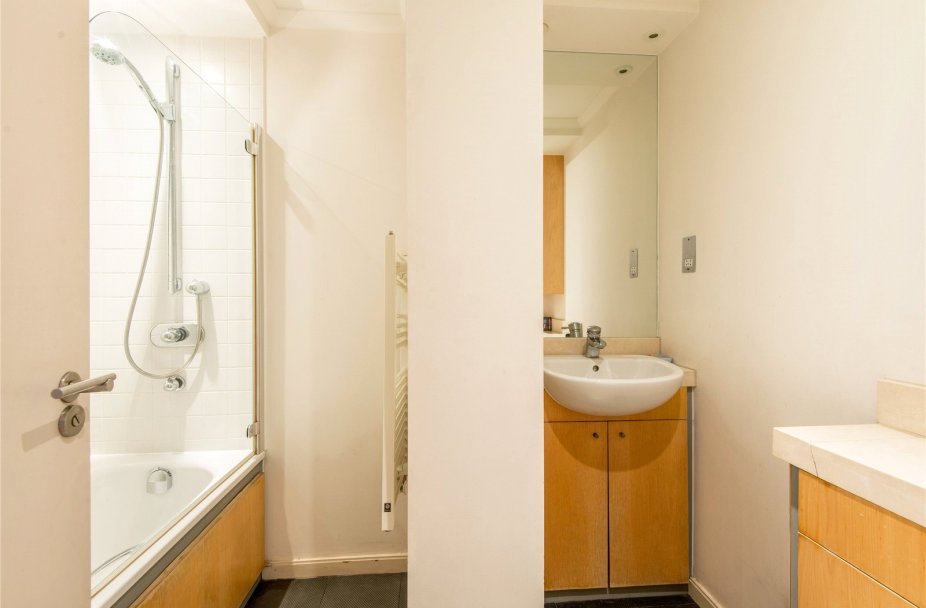 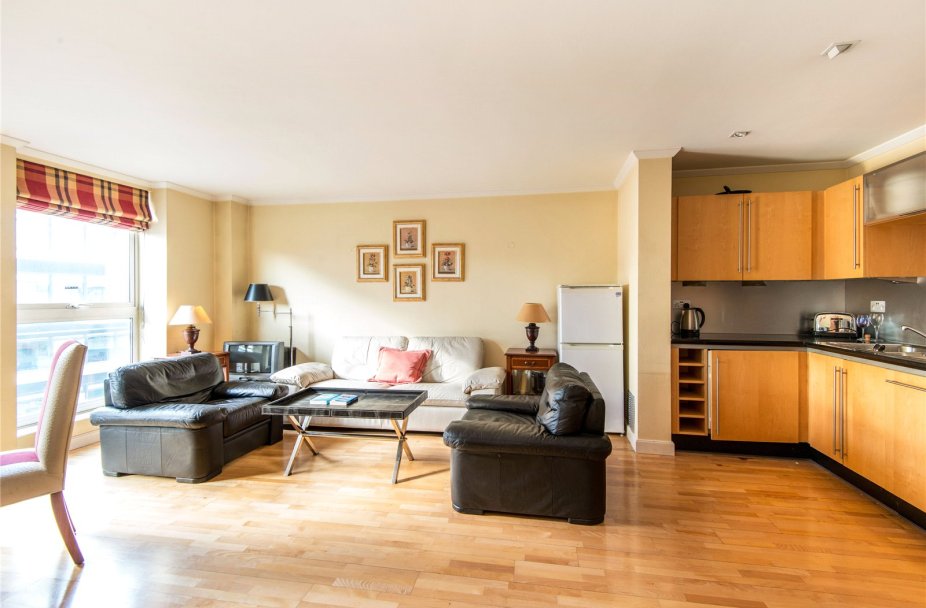 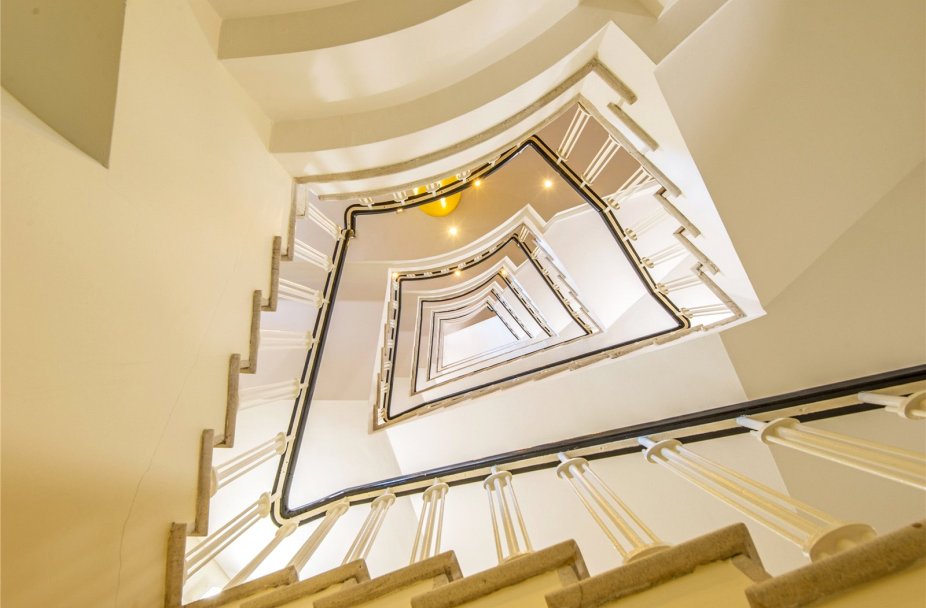 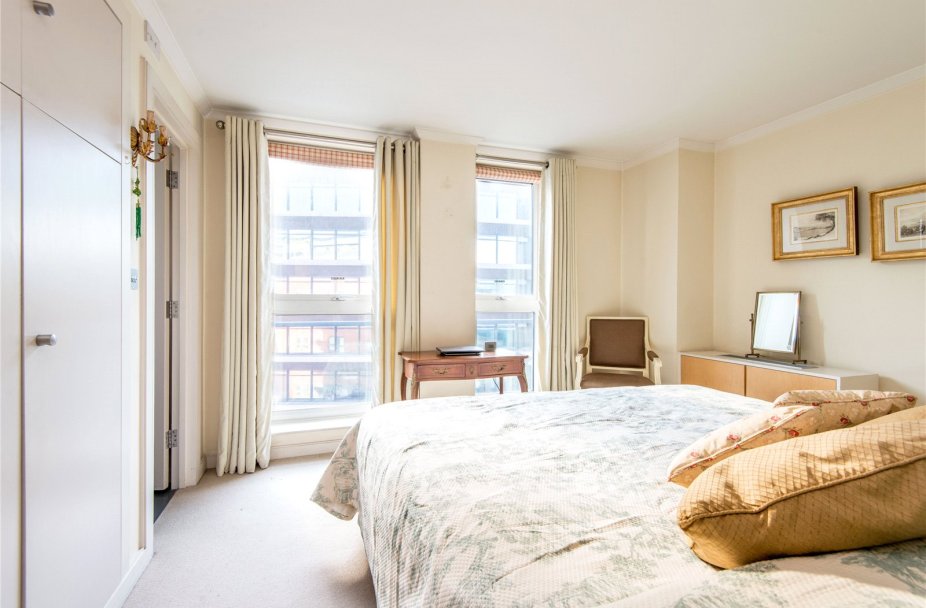 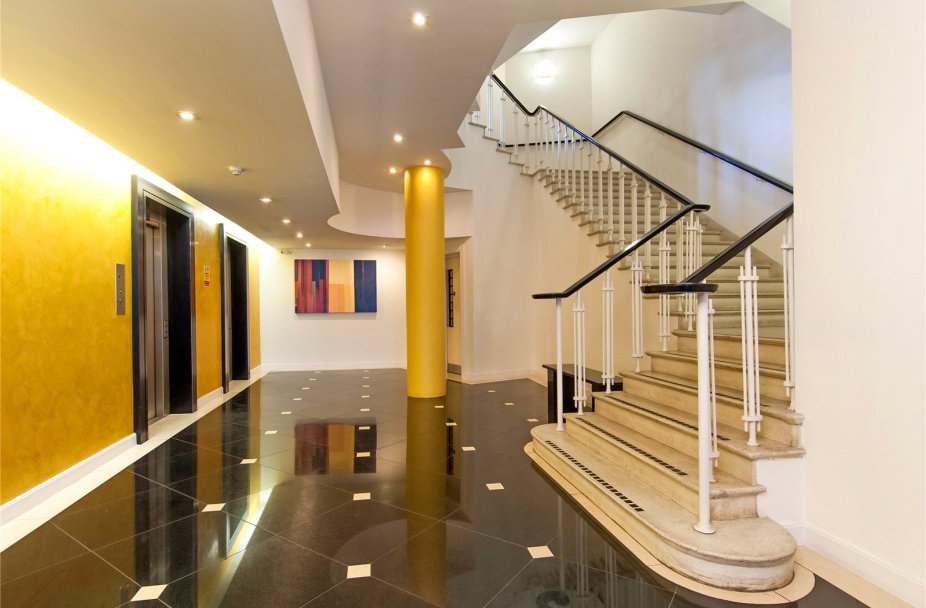 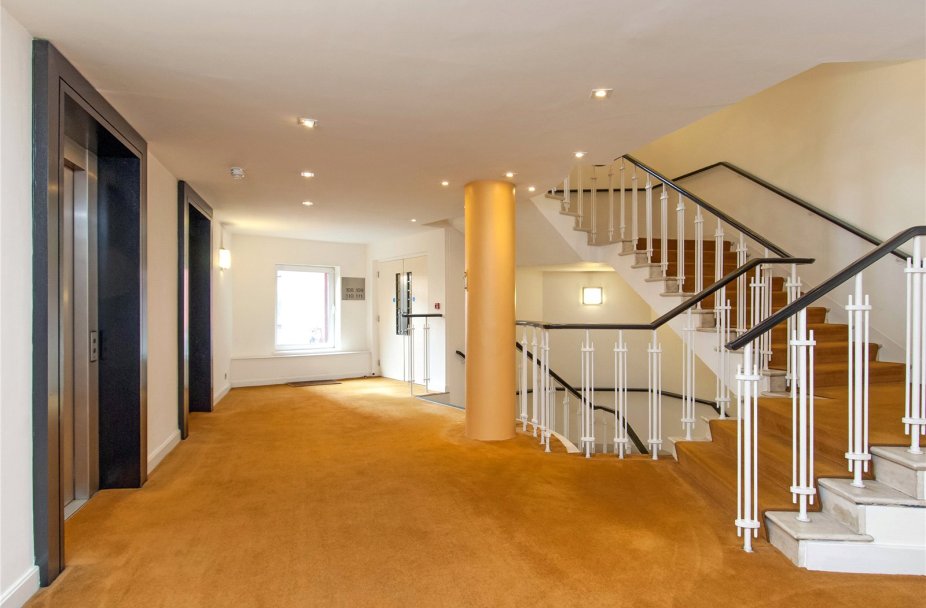 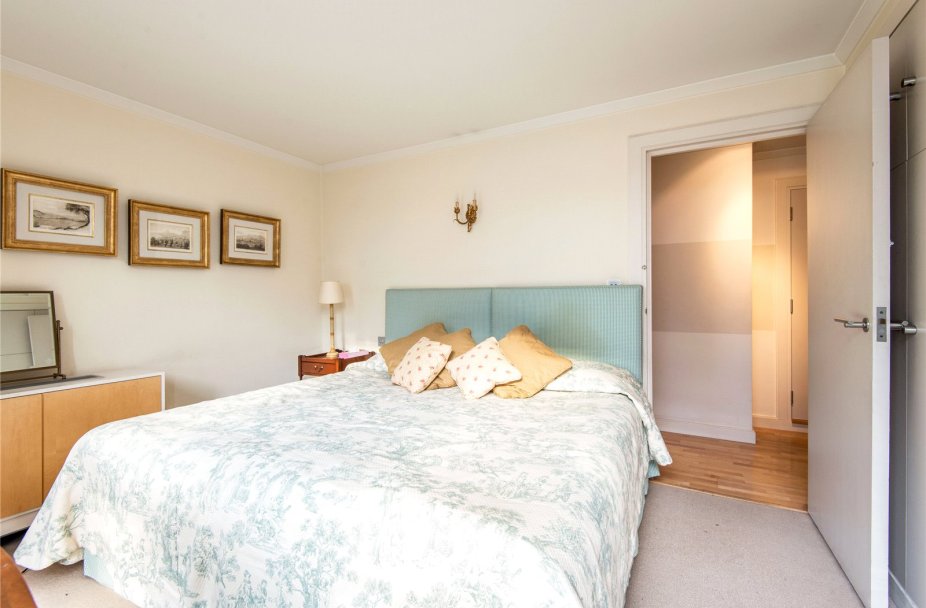 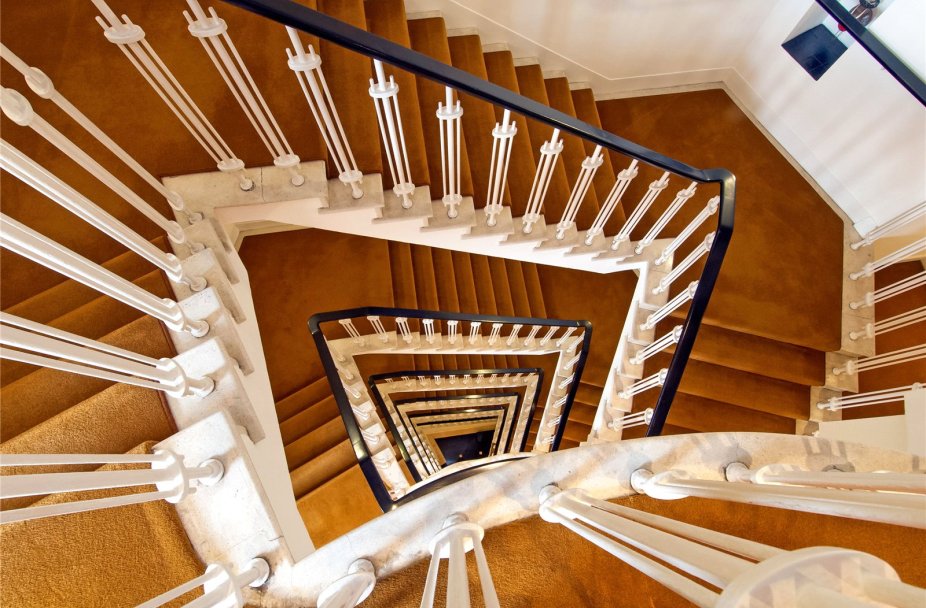 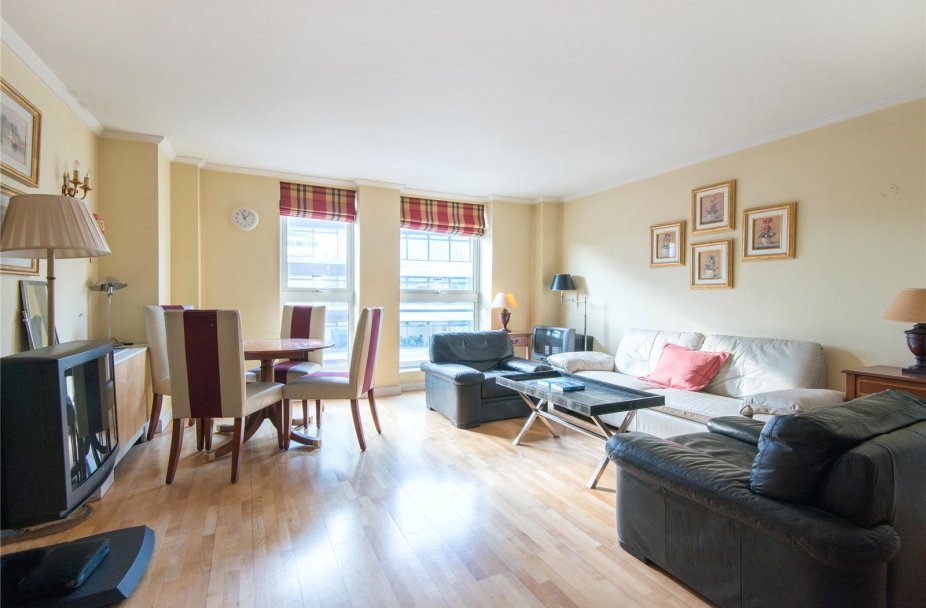 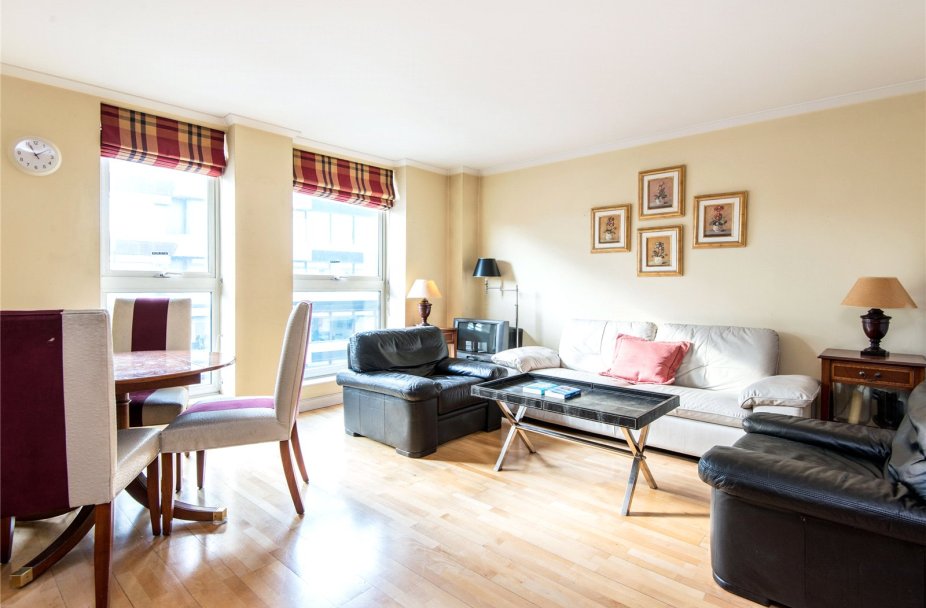 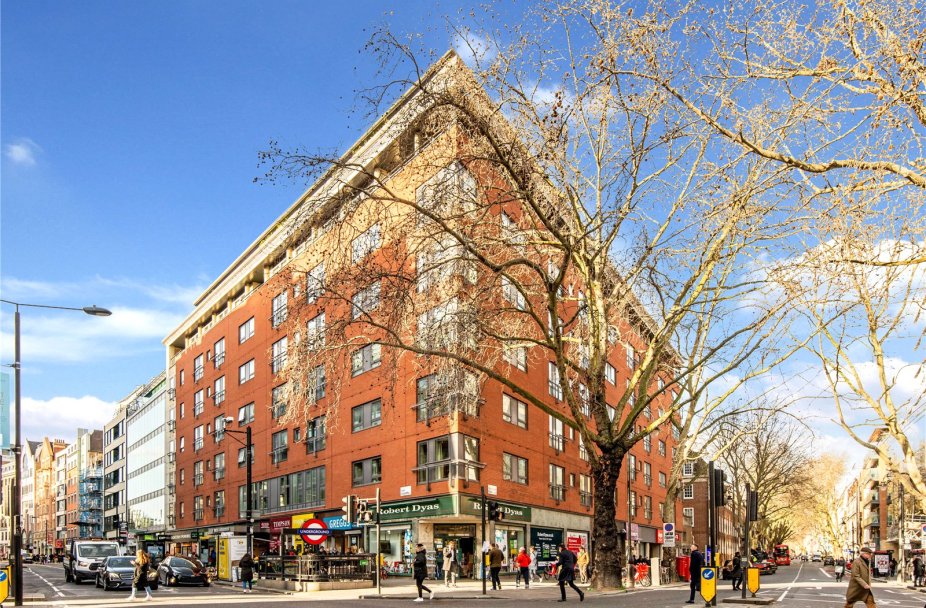 The apartment also benefits from a secure underground parking space as well as a day porter. Originally built in the 1950s, 7 High Holborn was converted to a very high standard into 68 luxury apartments by the developers United House in the late 1990's, with a wonderful entrance hall which retains its original and striking stone galleried staircase with wrought iron balustrade.

The building was completed in 2001 and soon became the area's most prestigious residential building. Its convenient Central location means that it is ideally positioned for the Inns of Court, with Gray's Inn, Lincoln's Inn and Temple all close by, midway between the West End and the City with Covent Garden to the west and St Paul's to the east, all a short walk away. 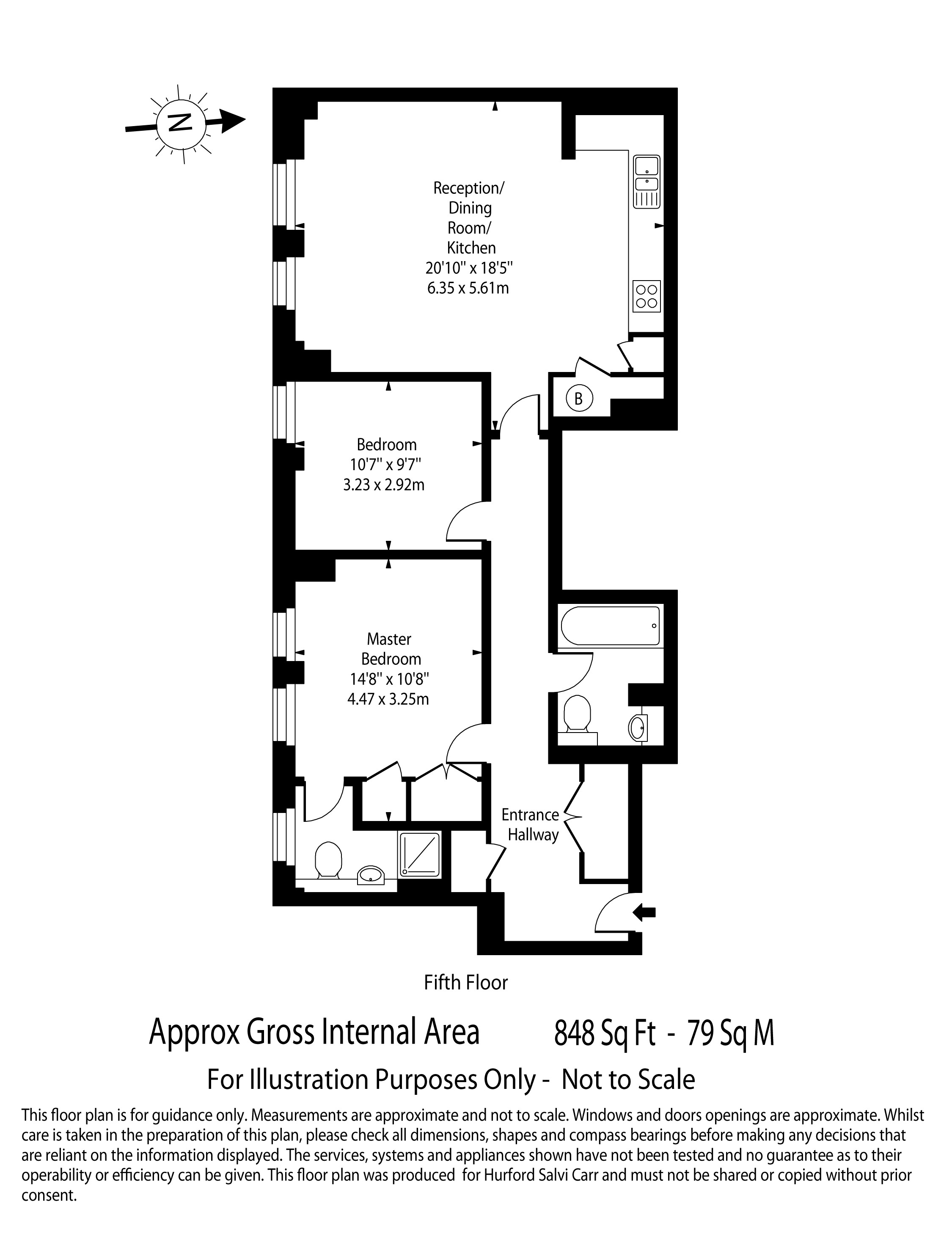 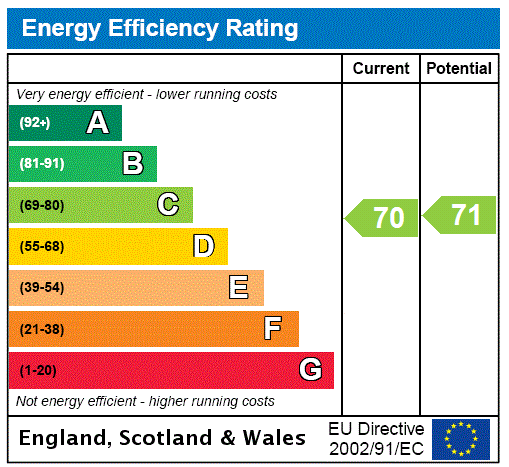