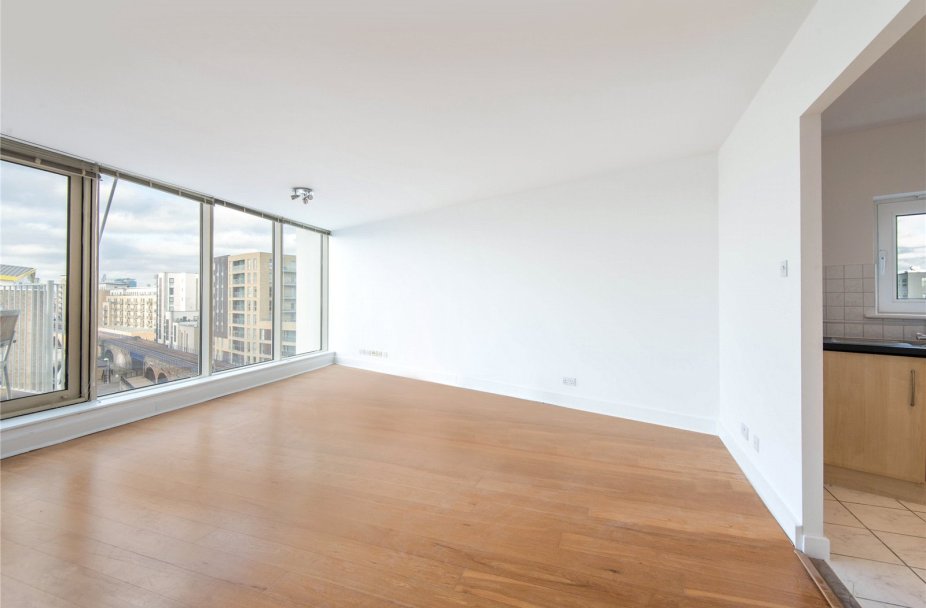 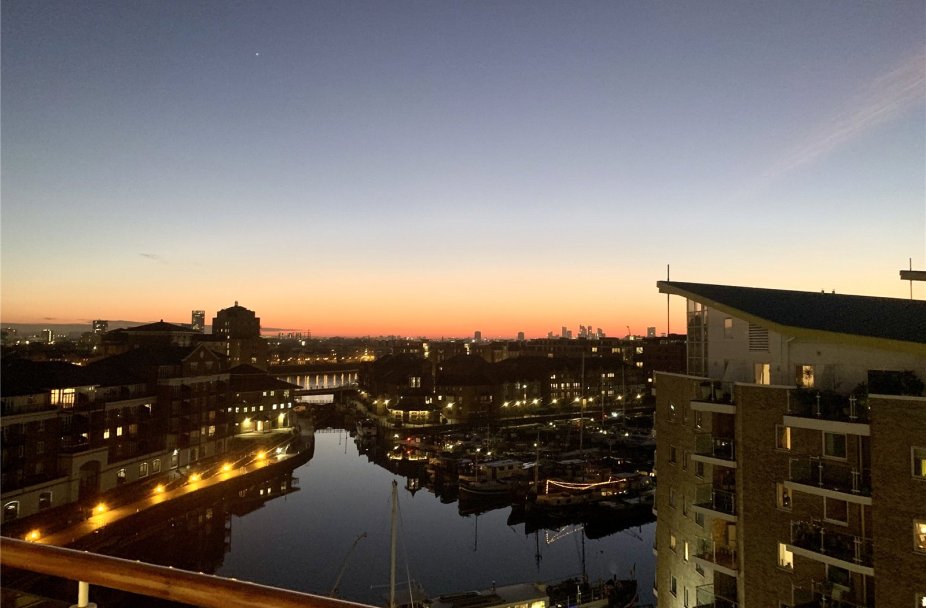 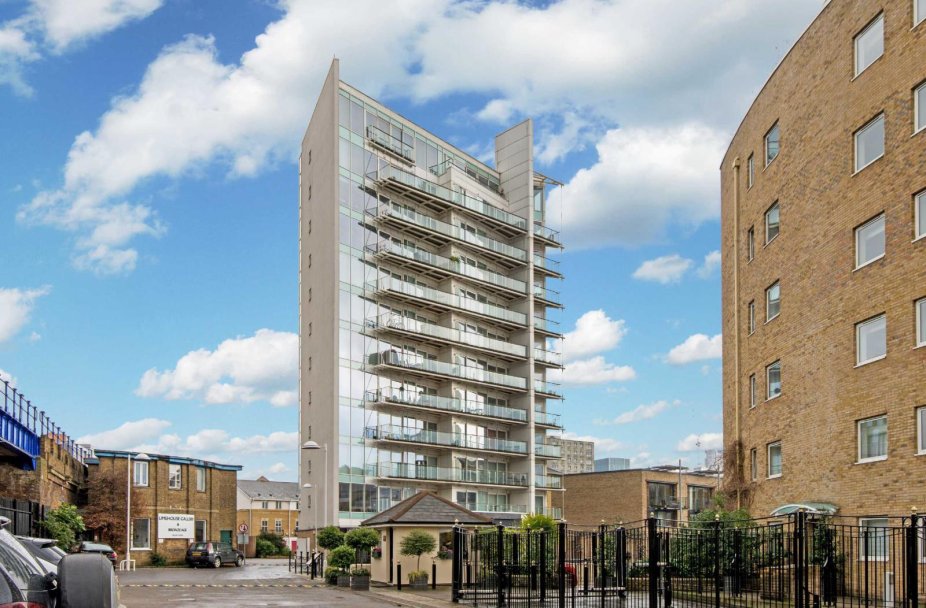 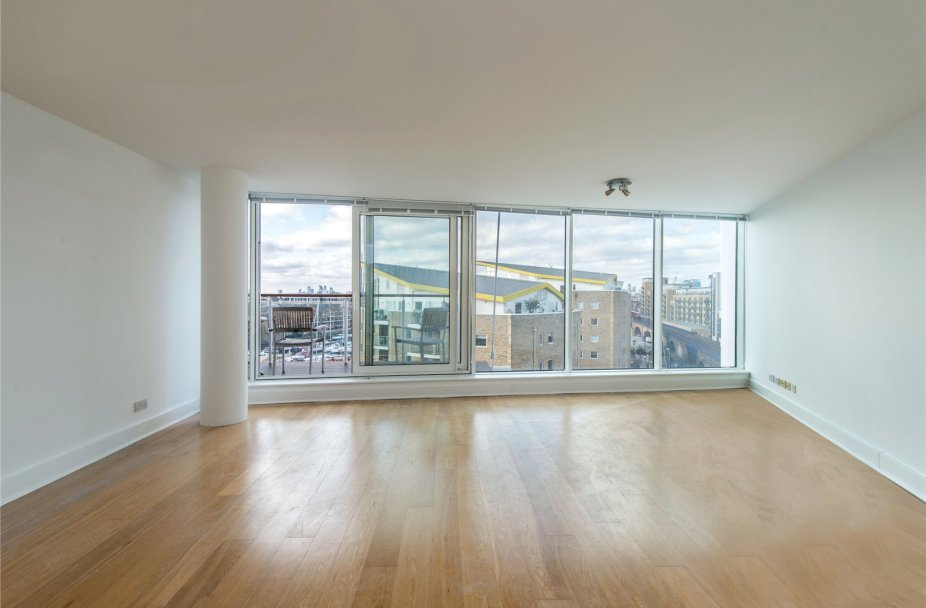 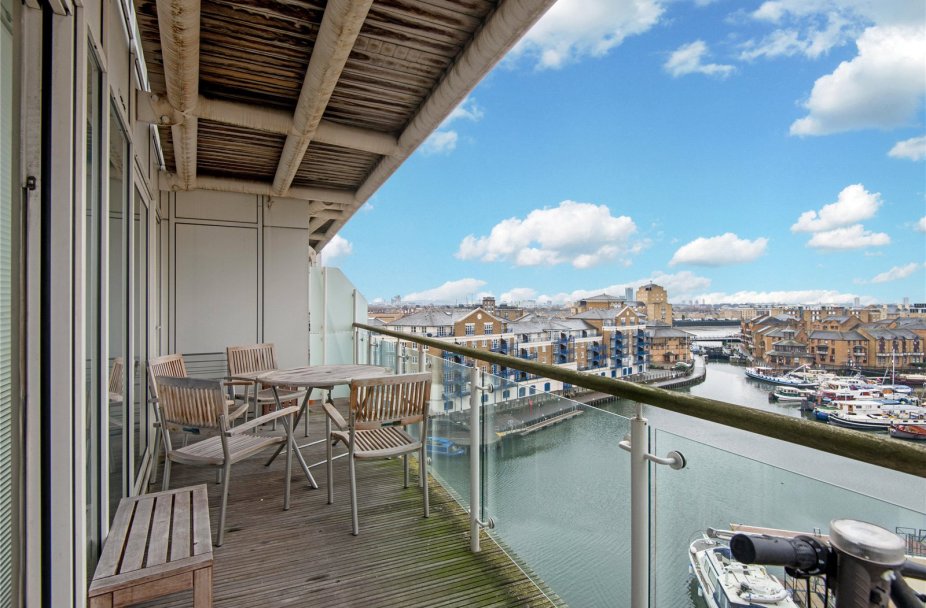 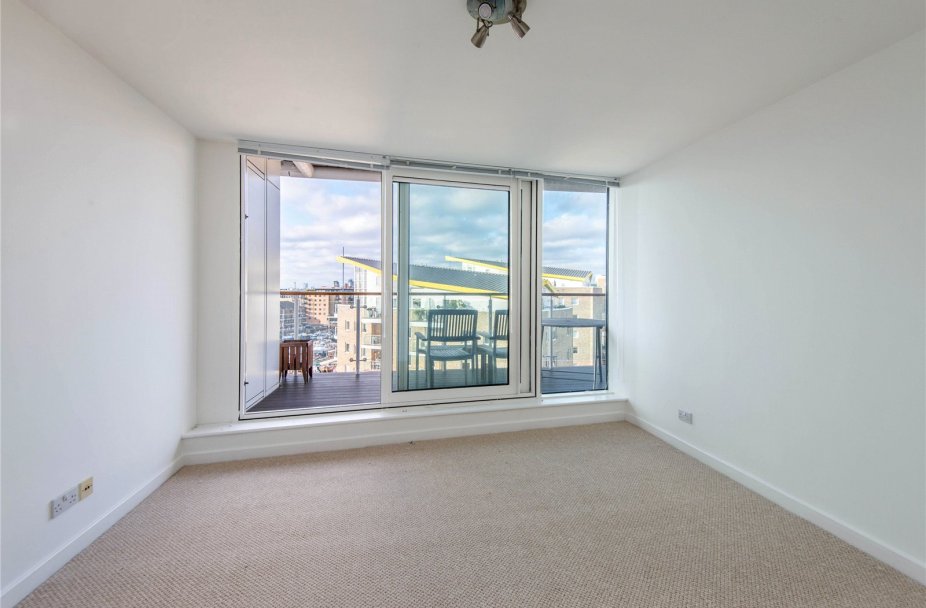 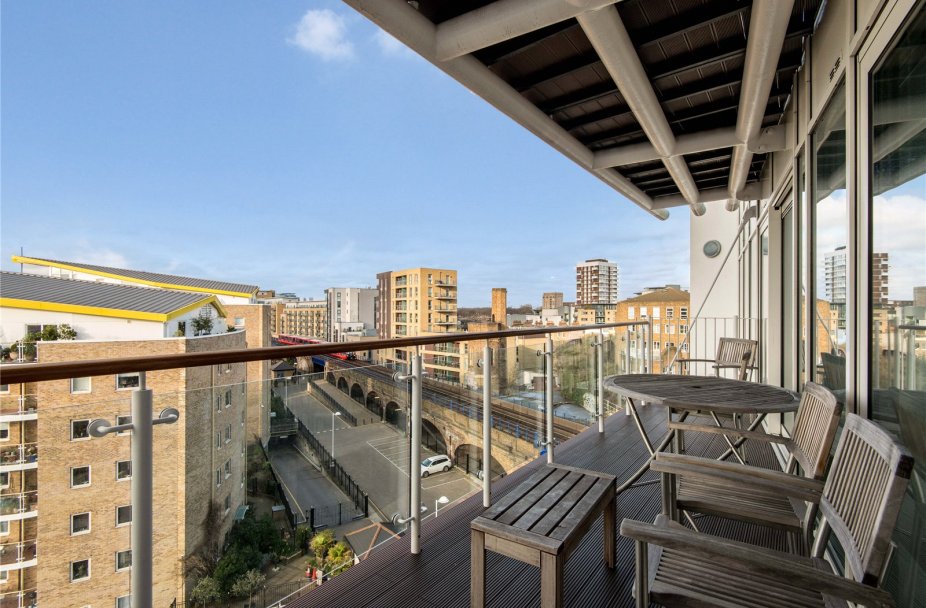 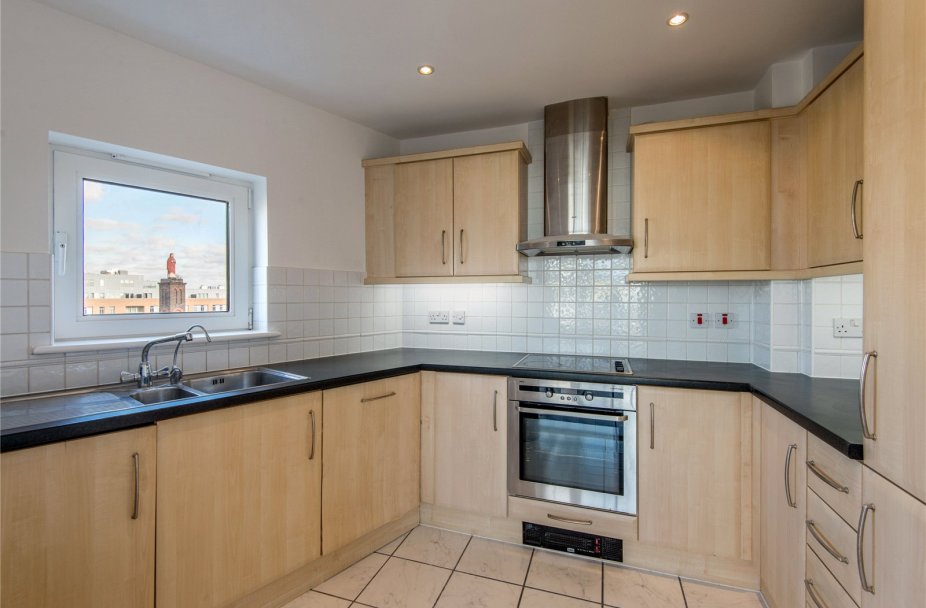 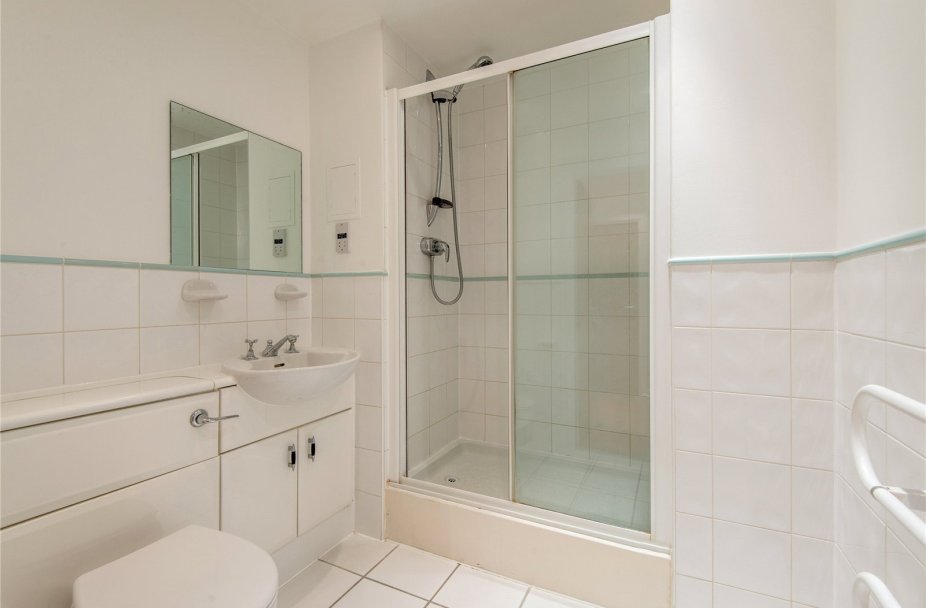 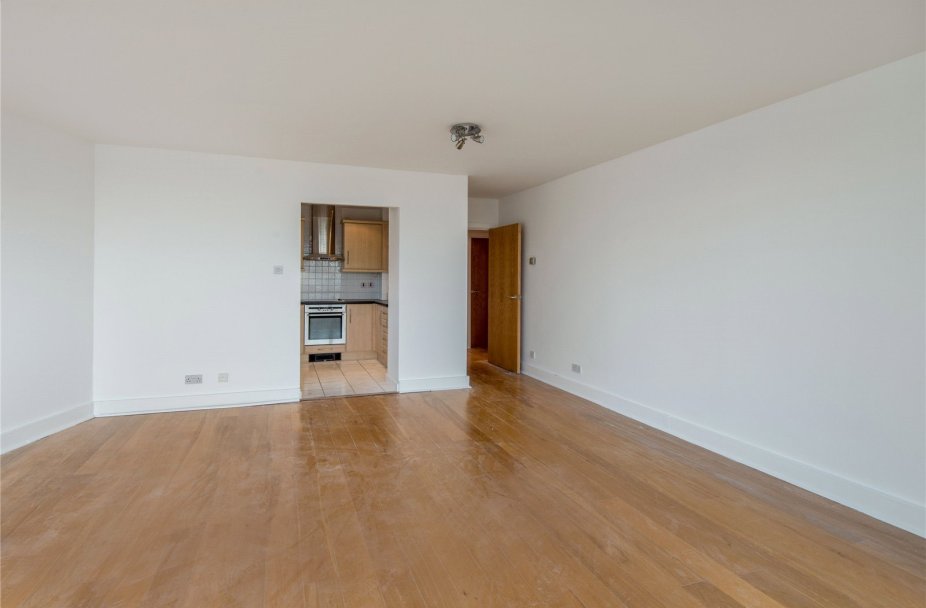 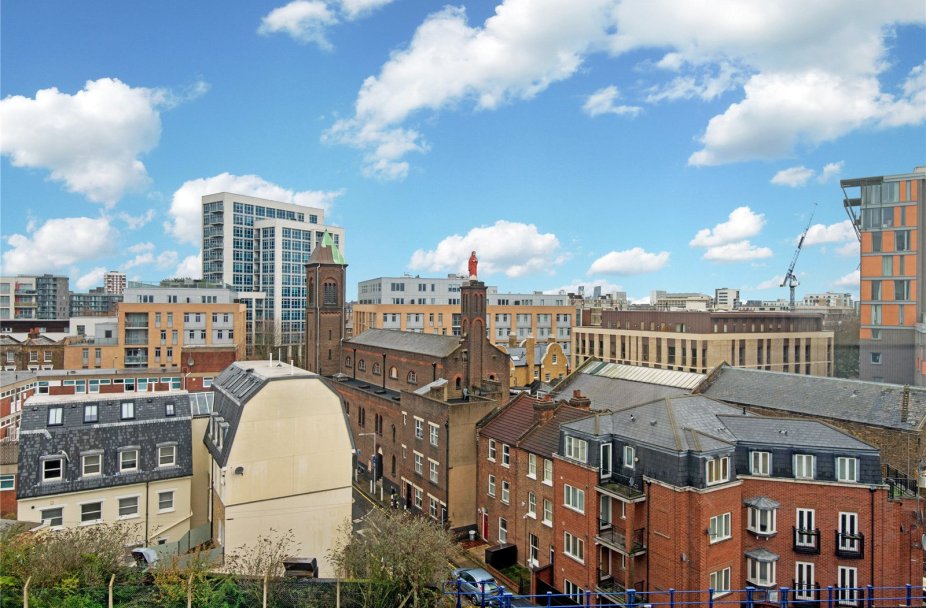 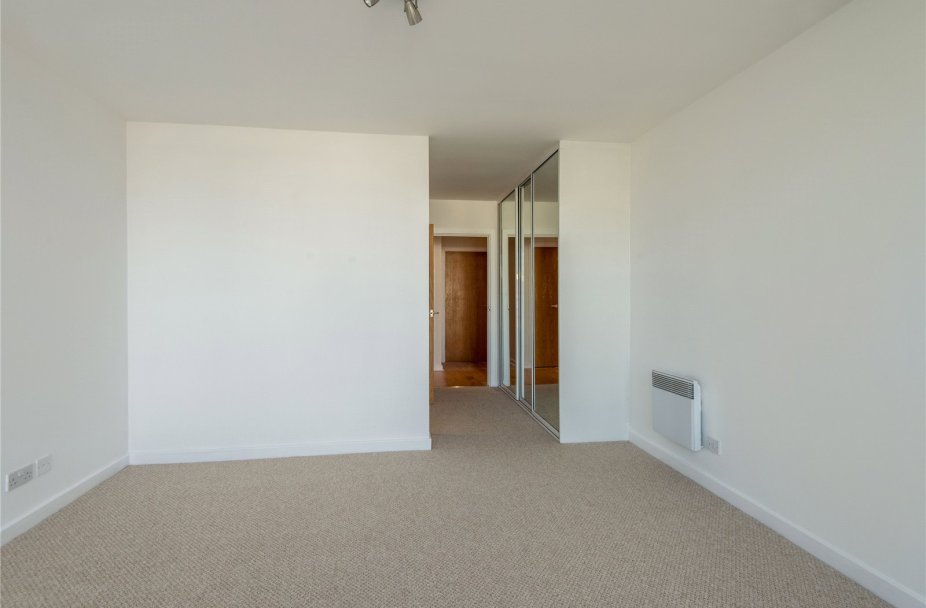 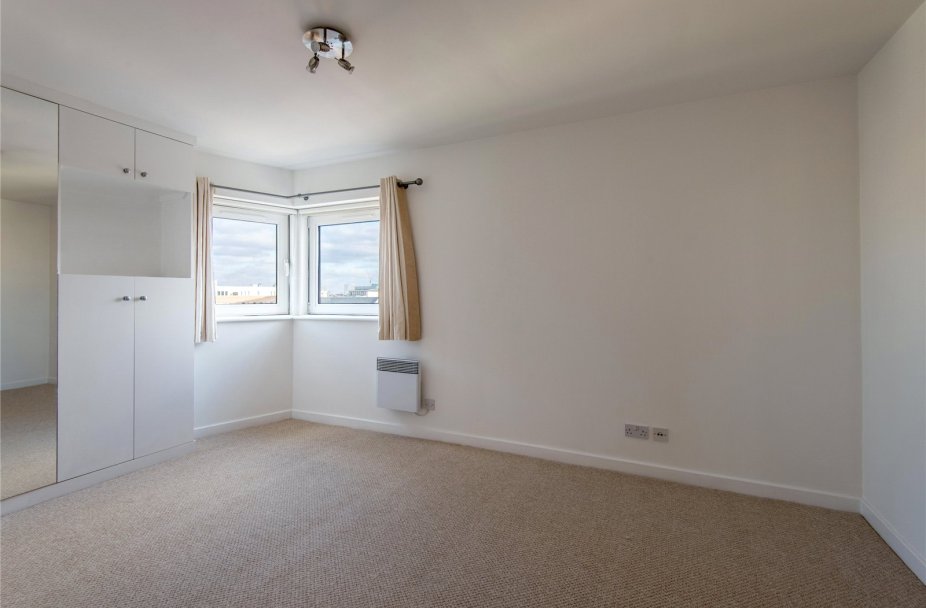 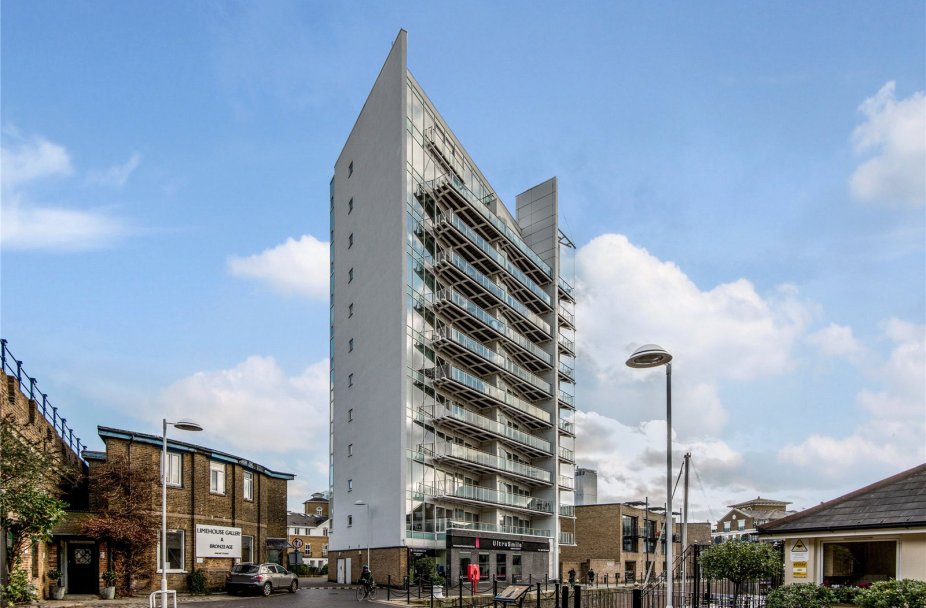 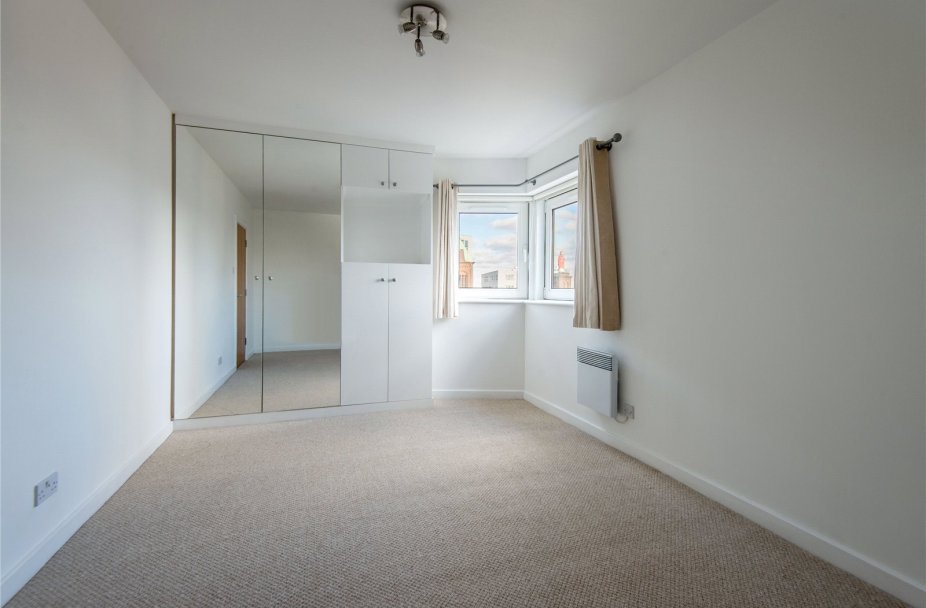 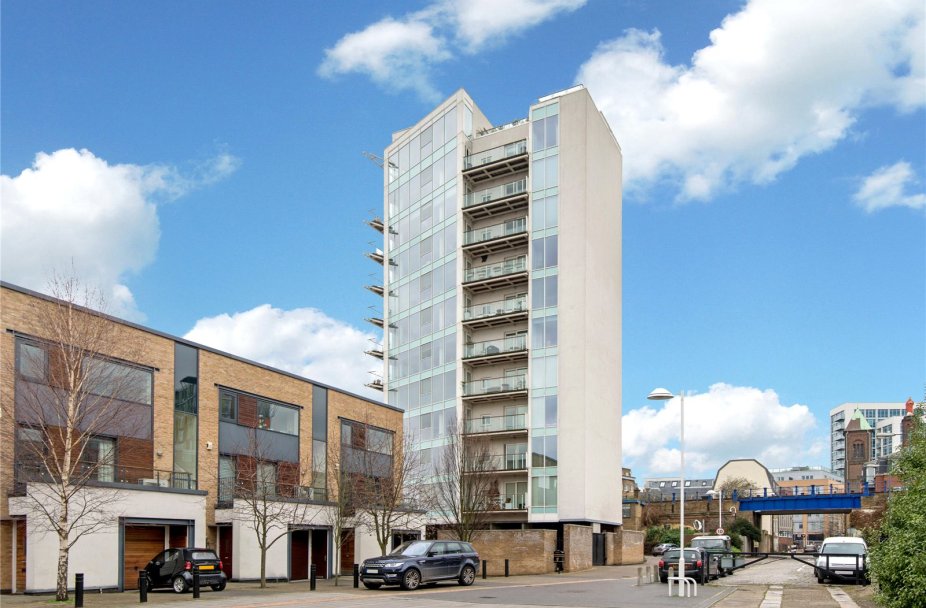 Offered to the market is this exceptional two double bedroom property in Basin Approach, Limehouse, E14. The flat incudes a parking space and concierge (24hr security), along with panoramic sweeping views across the Limehouse Basin.

This larger than average sixth floor apartment (1054sqft/98m2) has a bright and spacious reception room, fully fitted open plan kitchen, two double bedrooms, two bathrooms (One being en-suite to the master bedroom, and a large balcony off the reception with south west facing basin views towards the city.

Basin Approach, built by Bellway Homes in 1999, occupies a prominent position over the Limehouse Basin. This E14 building, also known as the Pinnacle, is considered by some to be the best block on the basin, and the views from this two bedroom are an indication of why those views are expressed.

This prestigious development is moments from the Limehouse DLR, which takes you into Canary Wharf or the City in under ten minutes either way. The DLR also connects you to Stratford International, and the C2C in Limehouse takes you to the Essex Coast or Fenchurch Street.

The historic Narrow Street is a short stroll away, making your local pubs/eateries, Gordon Ramsey`s "The Narrow", and "The Grapes", which is part owned by Sir Ian Mckellen. Canary Wharf is also a short walk along the River Thames from Narrow Street, giving you a multitude of shops, restaurants and bars. 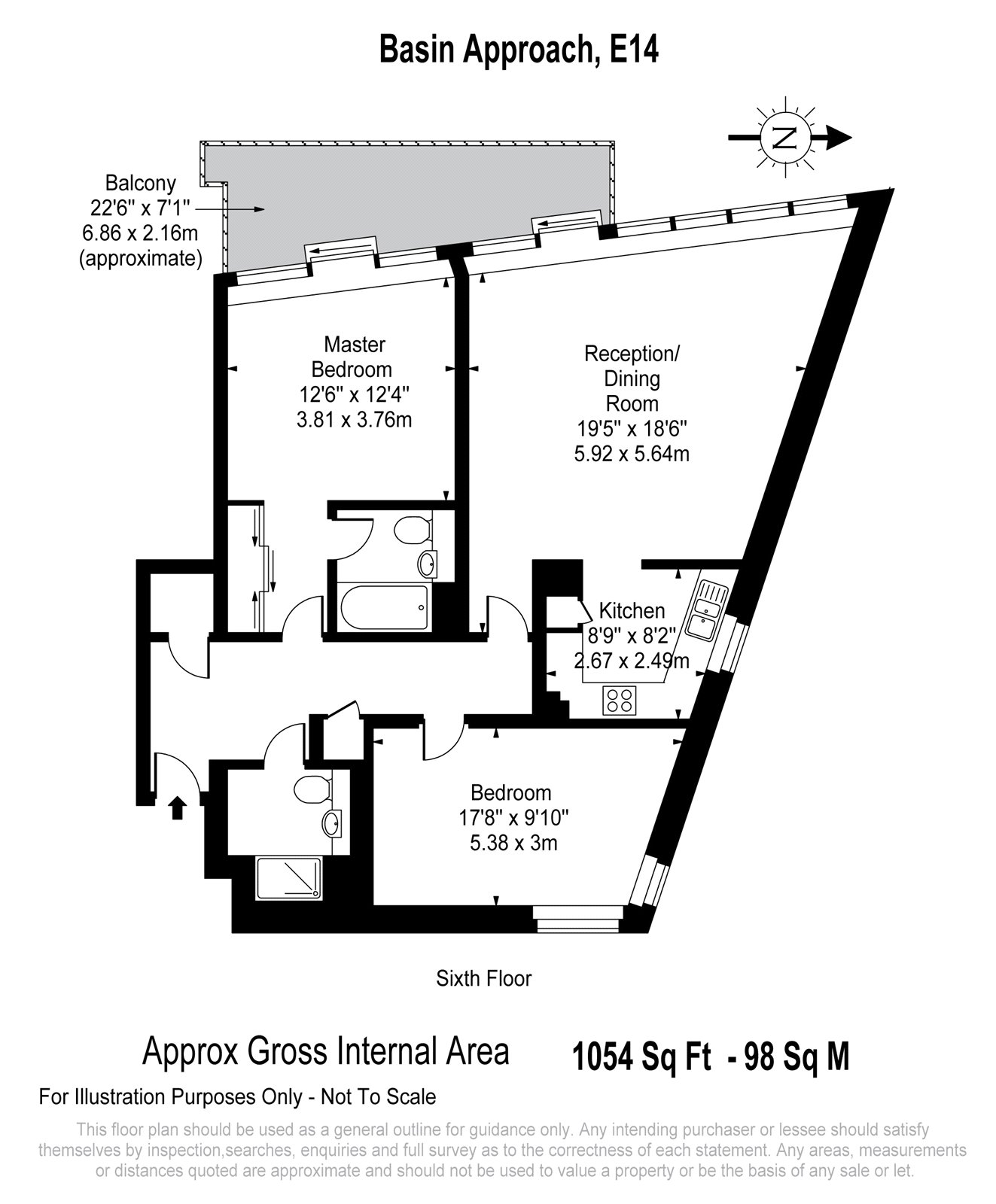 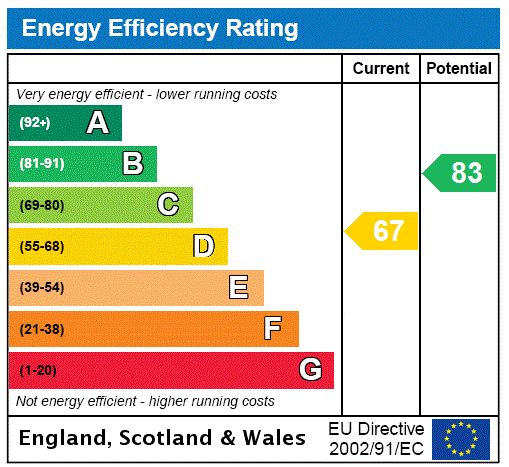