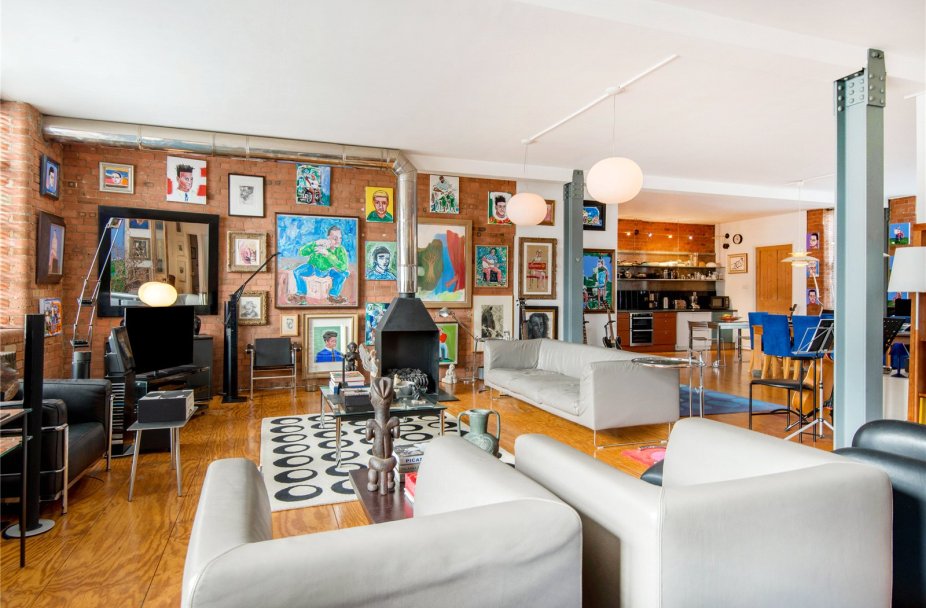 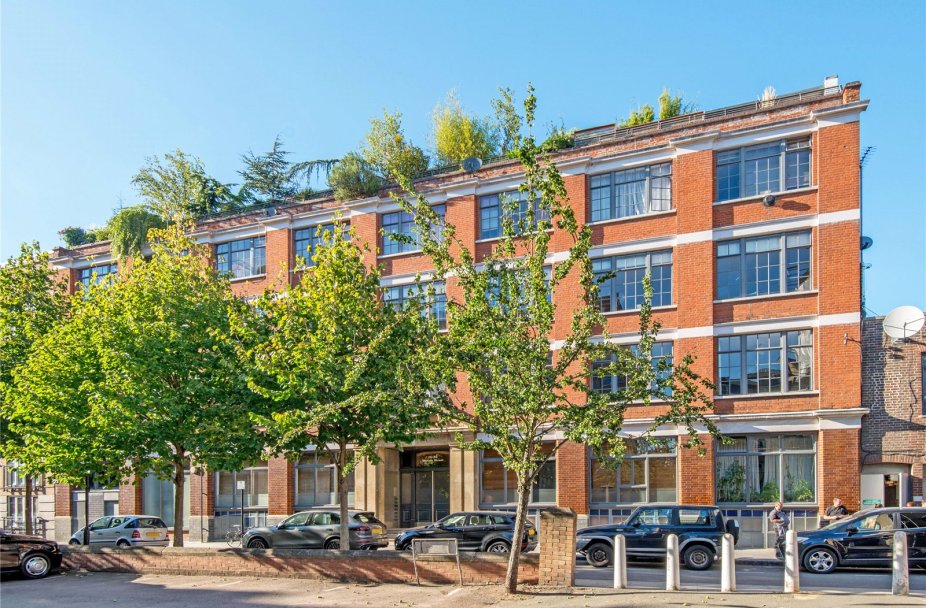 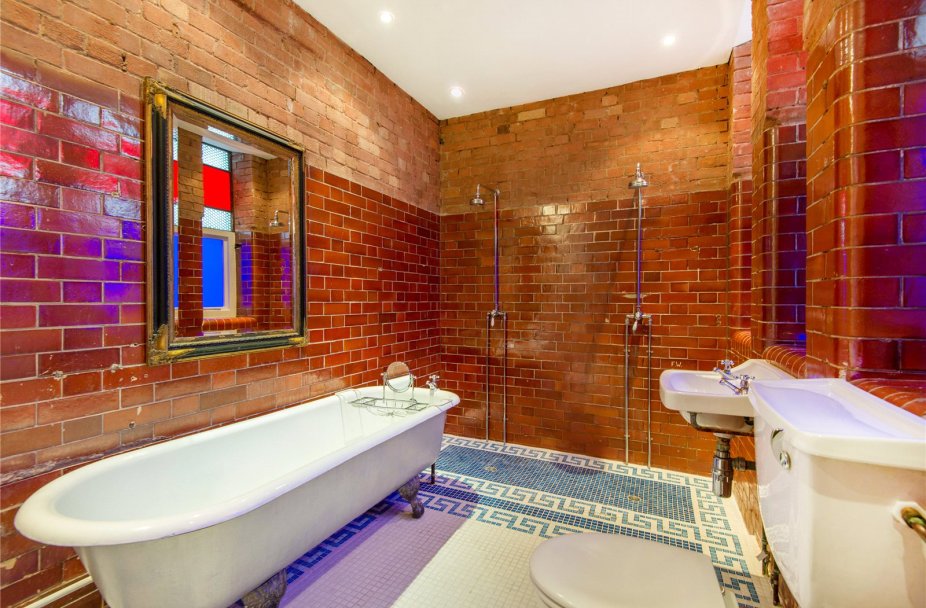 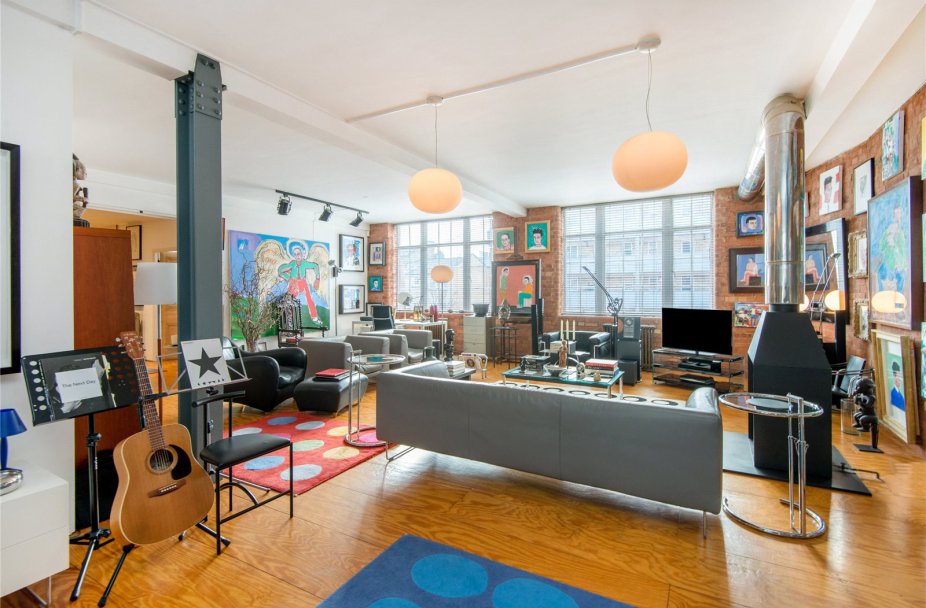 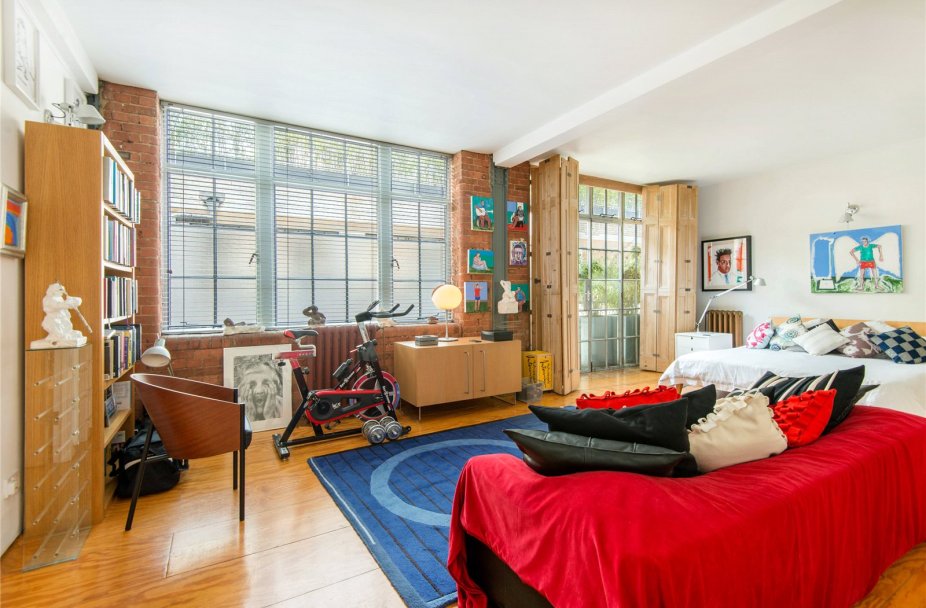 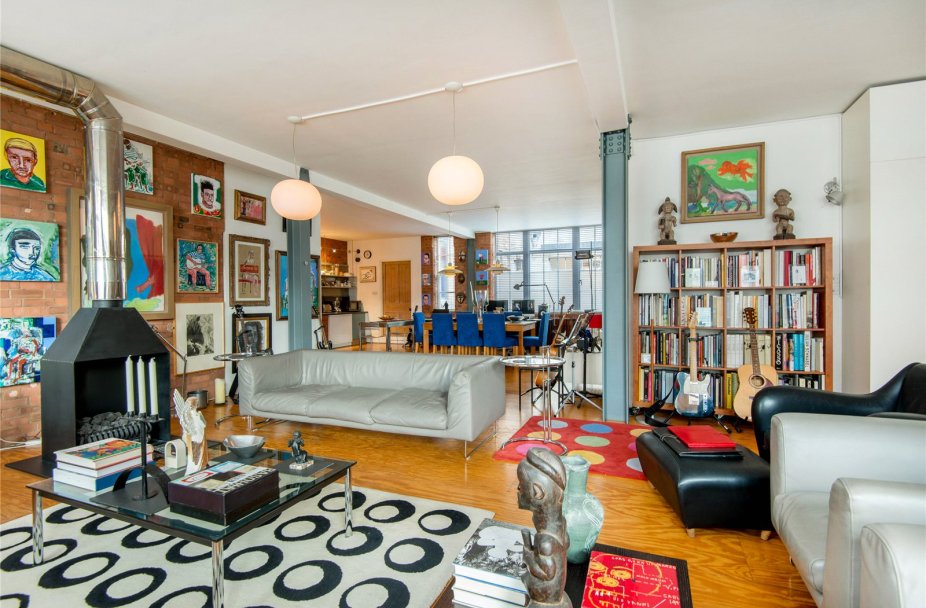 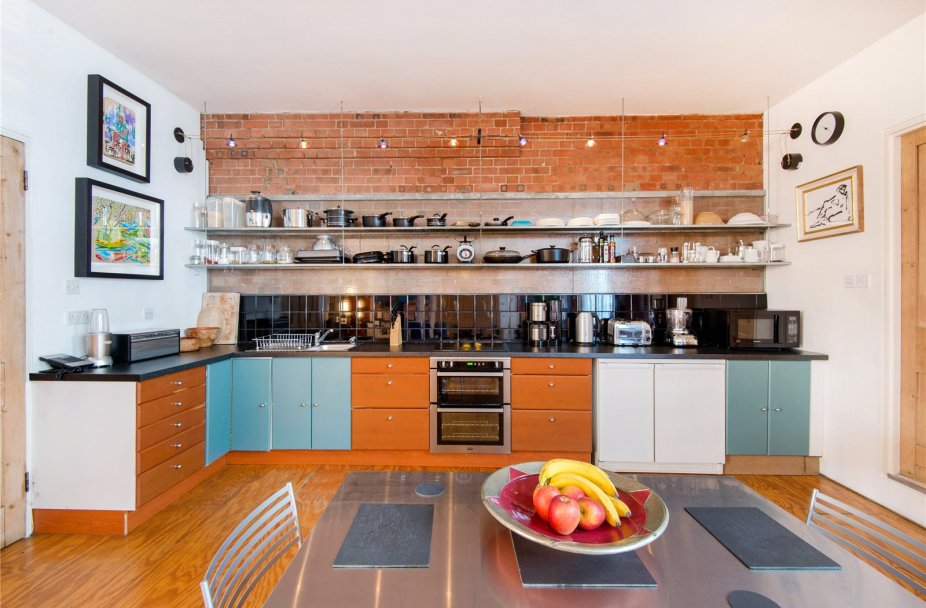 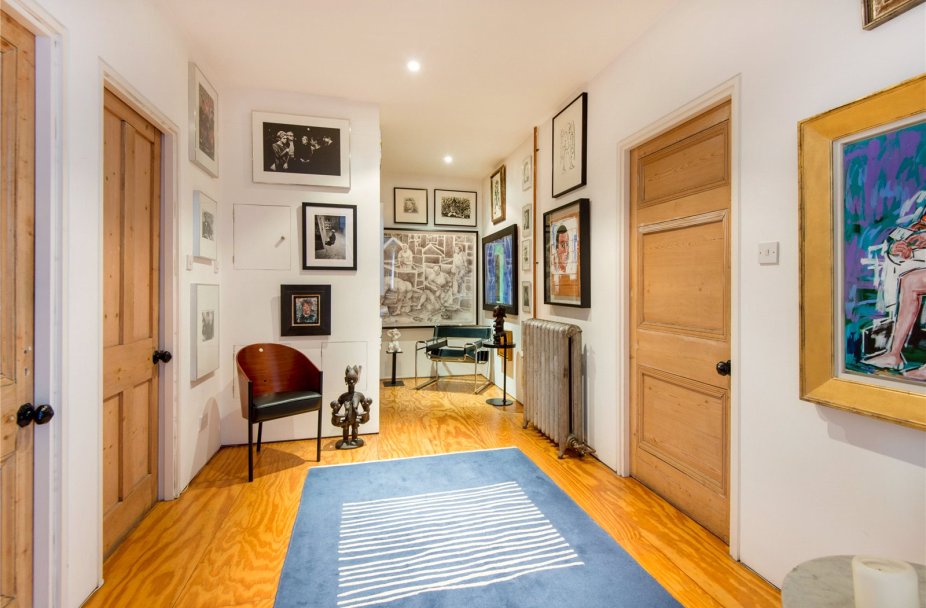 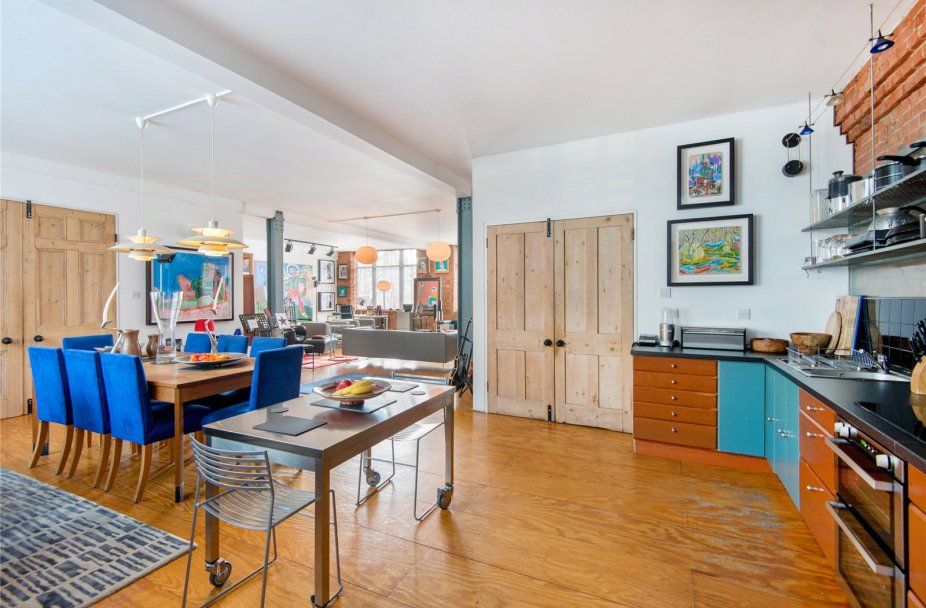 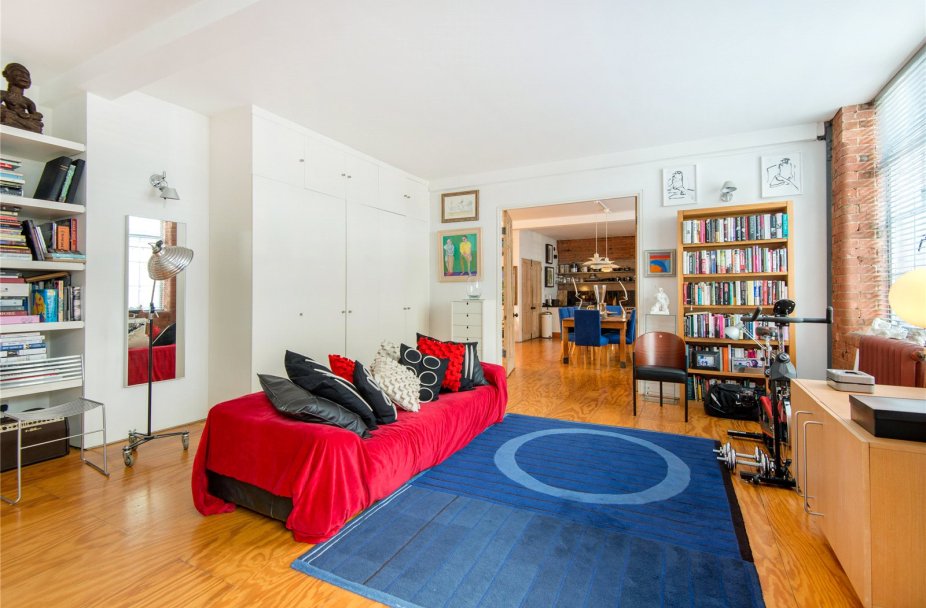 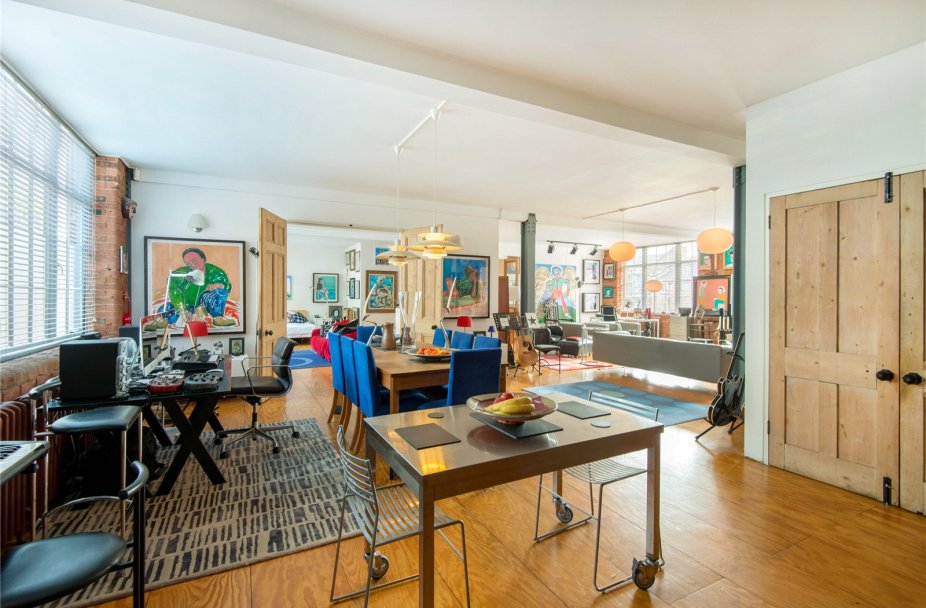 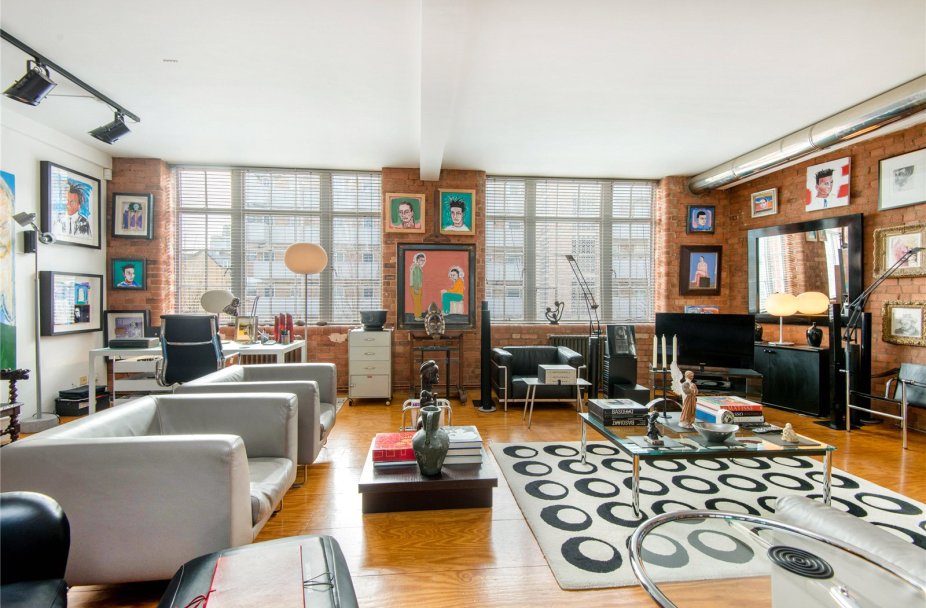 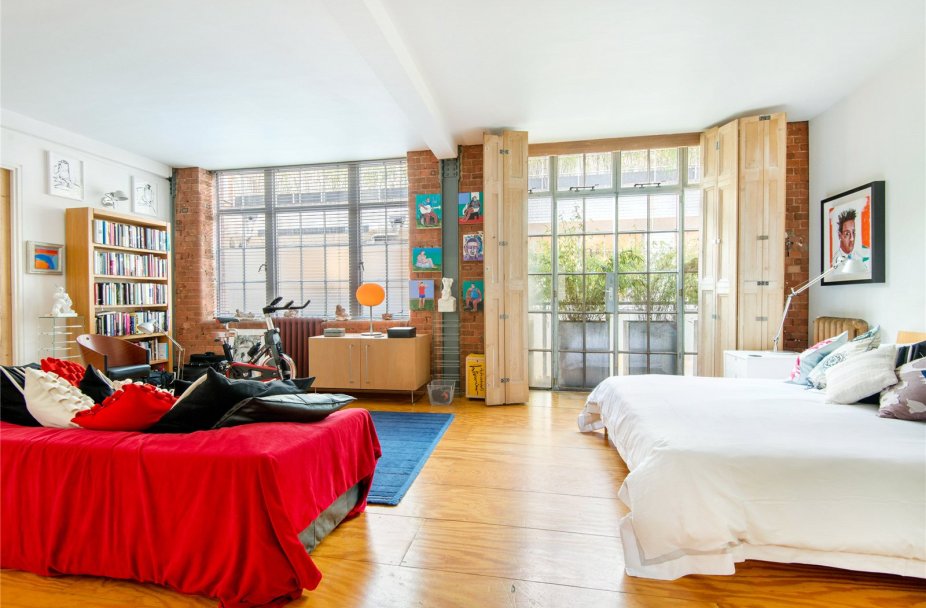 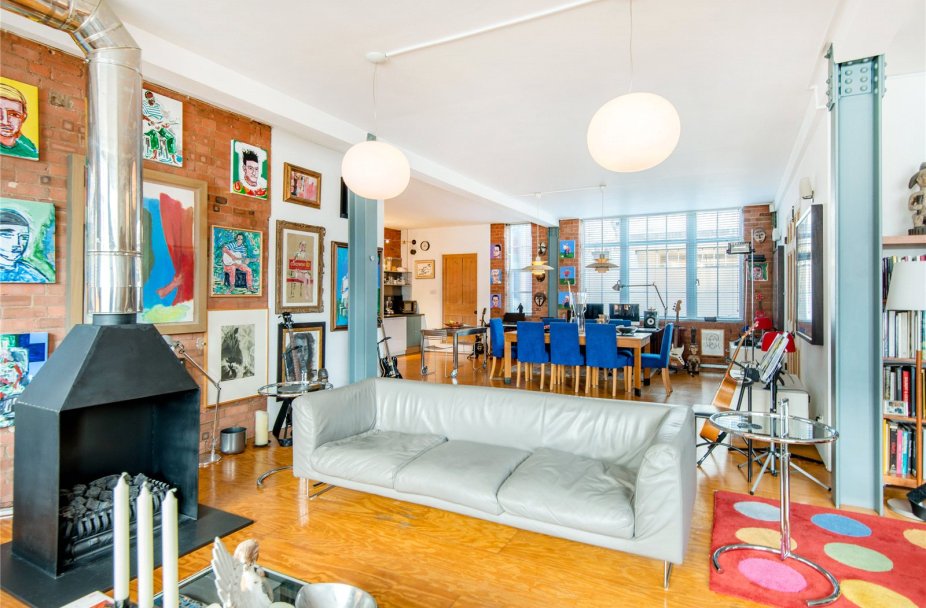 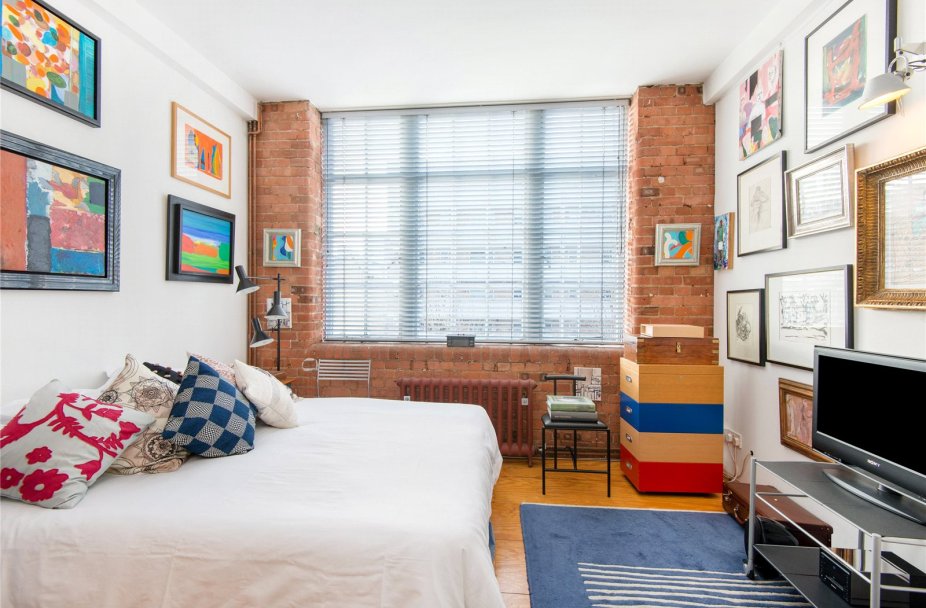 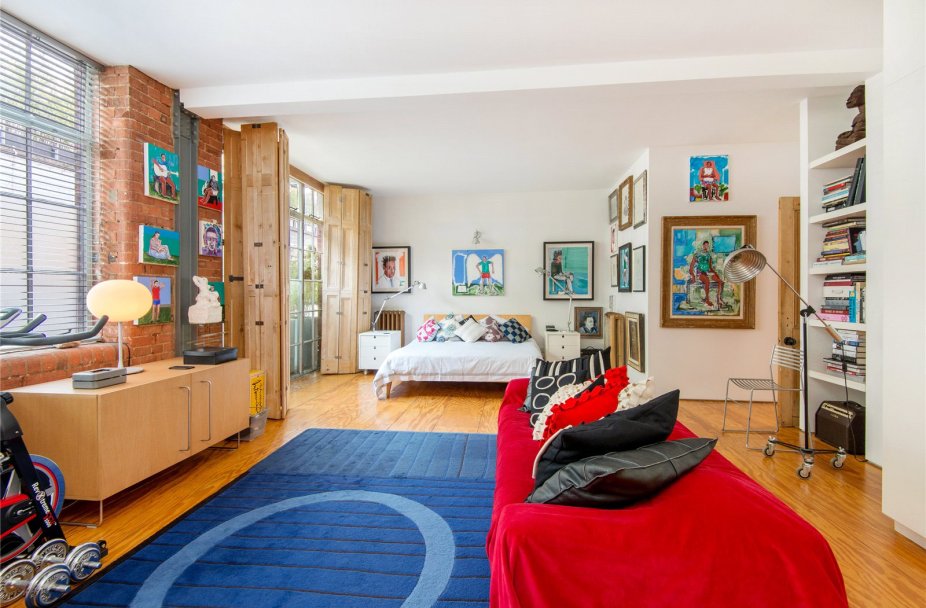 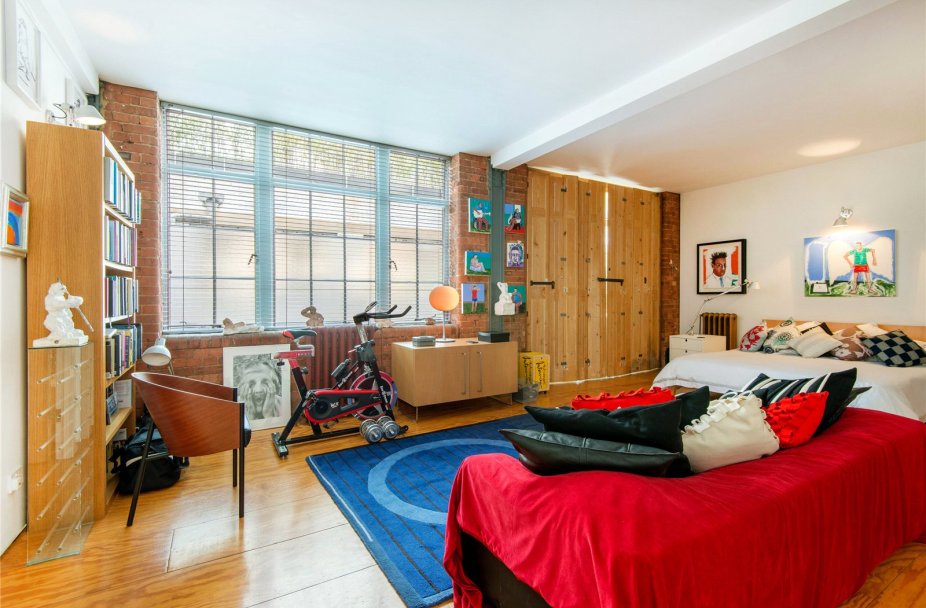 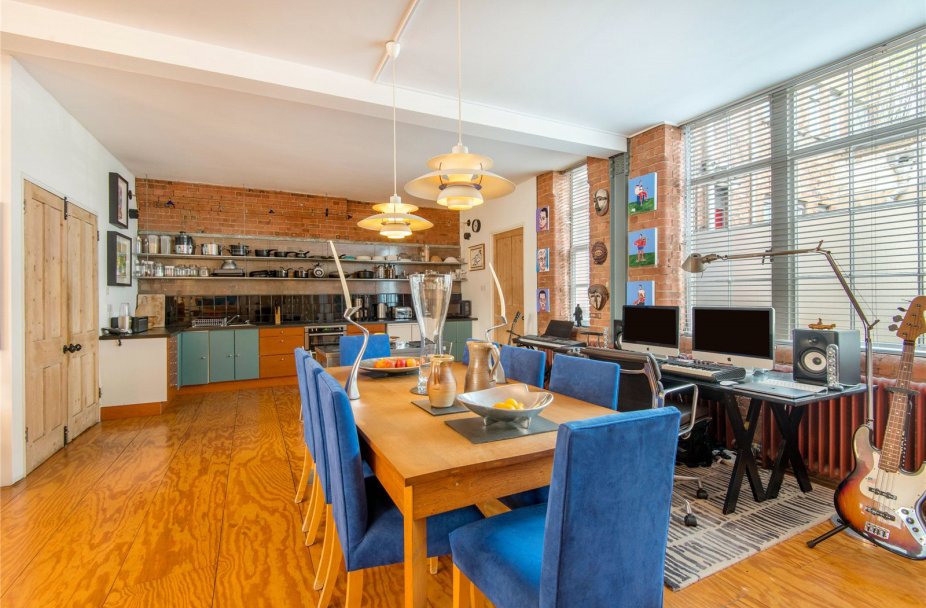 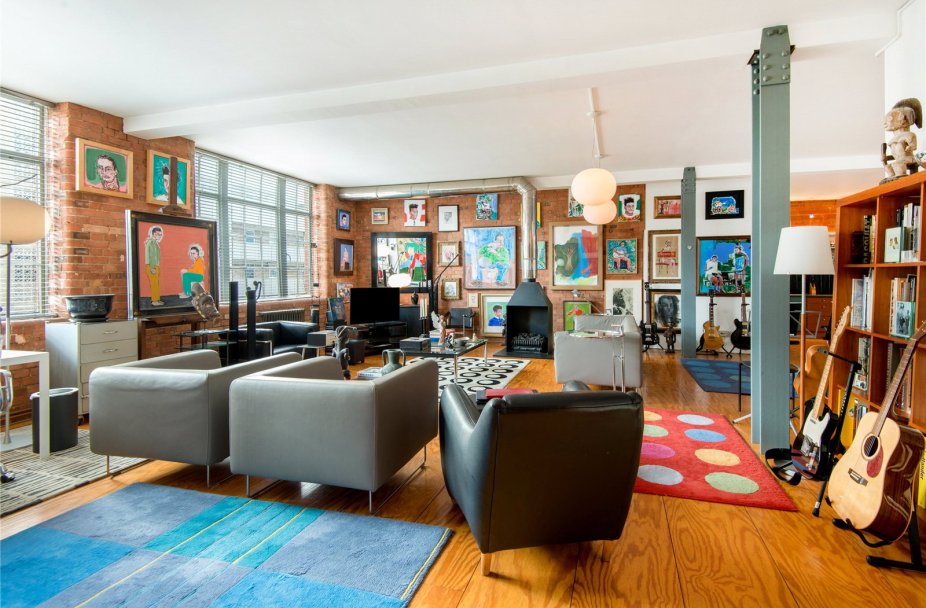 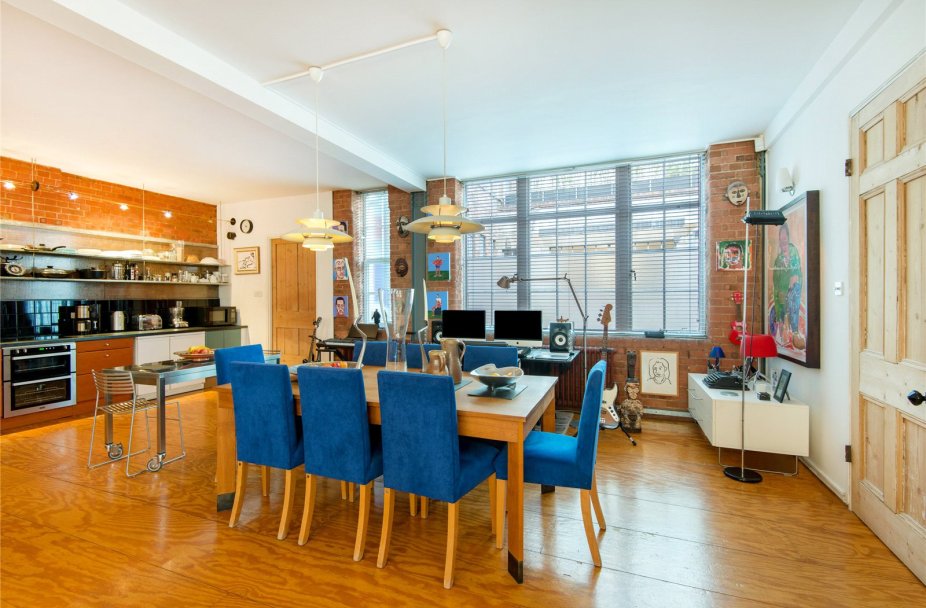 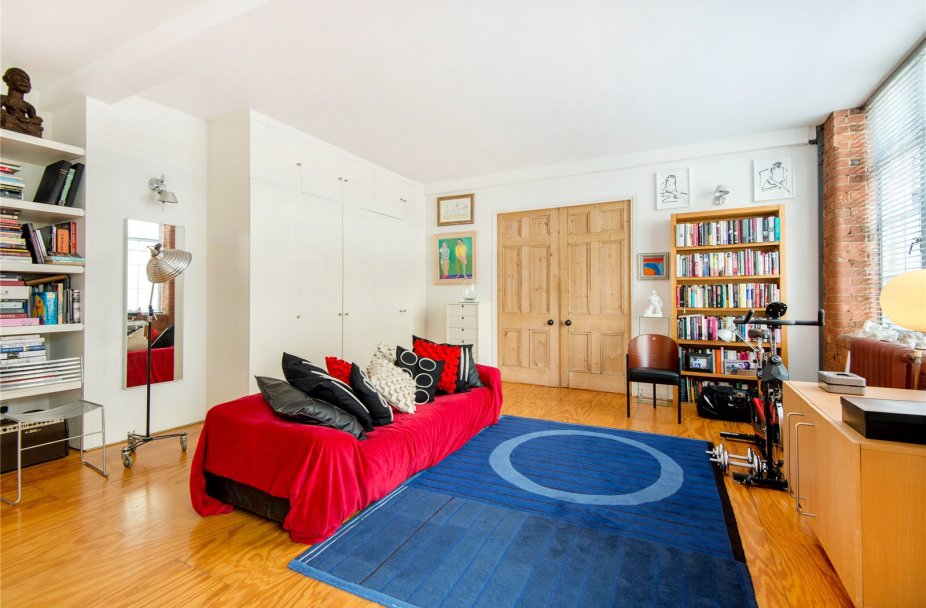 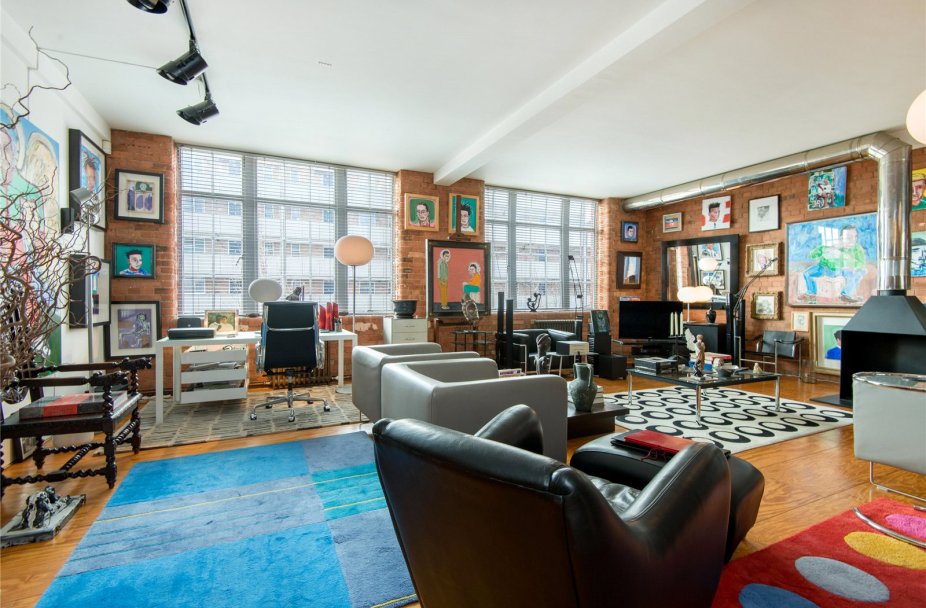 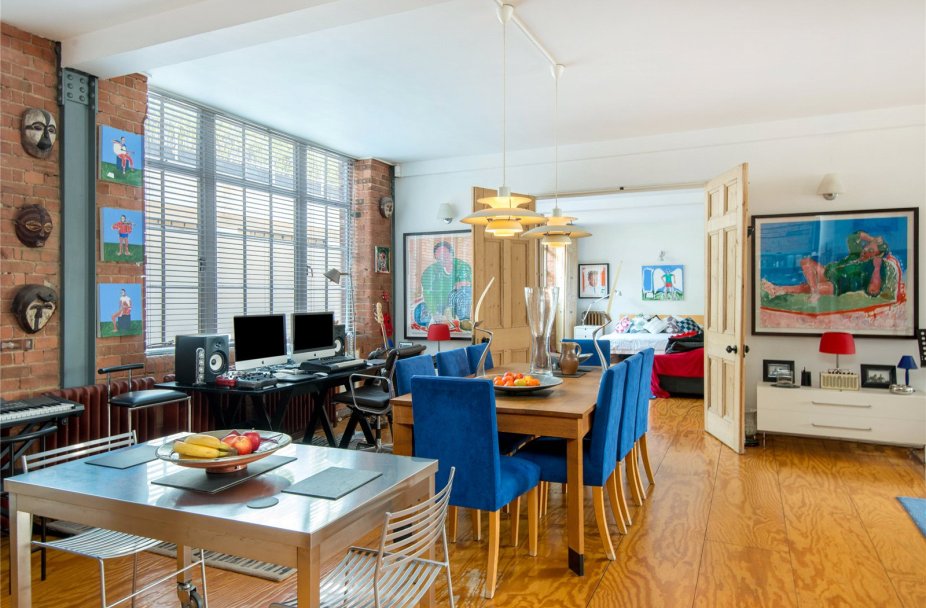 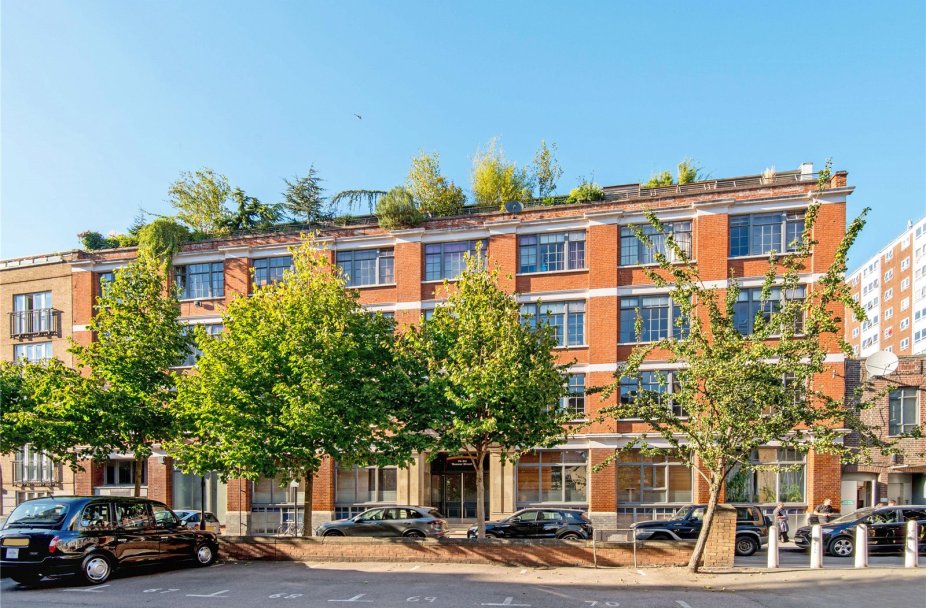 For the true loft lover who wants an authentic Clerkenwell space this is the apartment for you!

It offers a romantic vision of living, allowing an incoming homeowner the freedom to create and adapt the space to suit their living environment that is both personal and social, eliminating the defined spaces most commonly found in a traditional house.

The accommodation is effortless with two large bedrooms, eclectic bathroom, guest cloakroom, utility room and open plan kitchen living area. The reception space which is flooded with light is quite outstanding with an L-shape living space which is one of the best I have seen in Clerkenwell.

This Edwardian building is symmetrically designed and pleasing to the eye. It combines rich red and glazed brick work with relief columns and decorative pediment entrance framing, inspired by the Venetian architect Andrea Palladio, more commonly known as Palladian Architecture.

The warehouse was constructed in the early 1900's and was the home of Chater Lea Limited, one of the most important makers of cars, bicycles and motorbikes during the first half of the 20th Century.

The location is fast becoming the must to move to destination in Central London with CNN European Network, HBO and Time Warner moving their headquarters locally with reportedly over 5,000 tech companies located close to the Old Street roundabout.

Clerkenwell offers (in my opinion) the best yet most diverse choice of restaurants in London, with the option to eat a la carte to the very best street food.

You will not have to worry about transport as Barbican and Farringdon Stations (Circle, Metropolitan and Hammersmith & City Lines) as well as mainline access are both a short walk away, and with the opening of the Elizabeth line predicted in late 2021, there will be direct access to four of London's International airports and direct links to Canary Wharf and the West End. 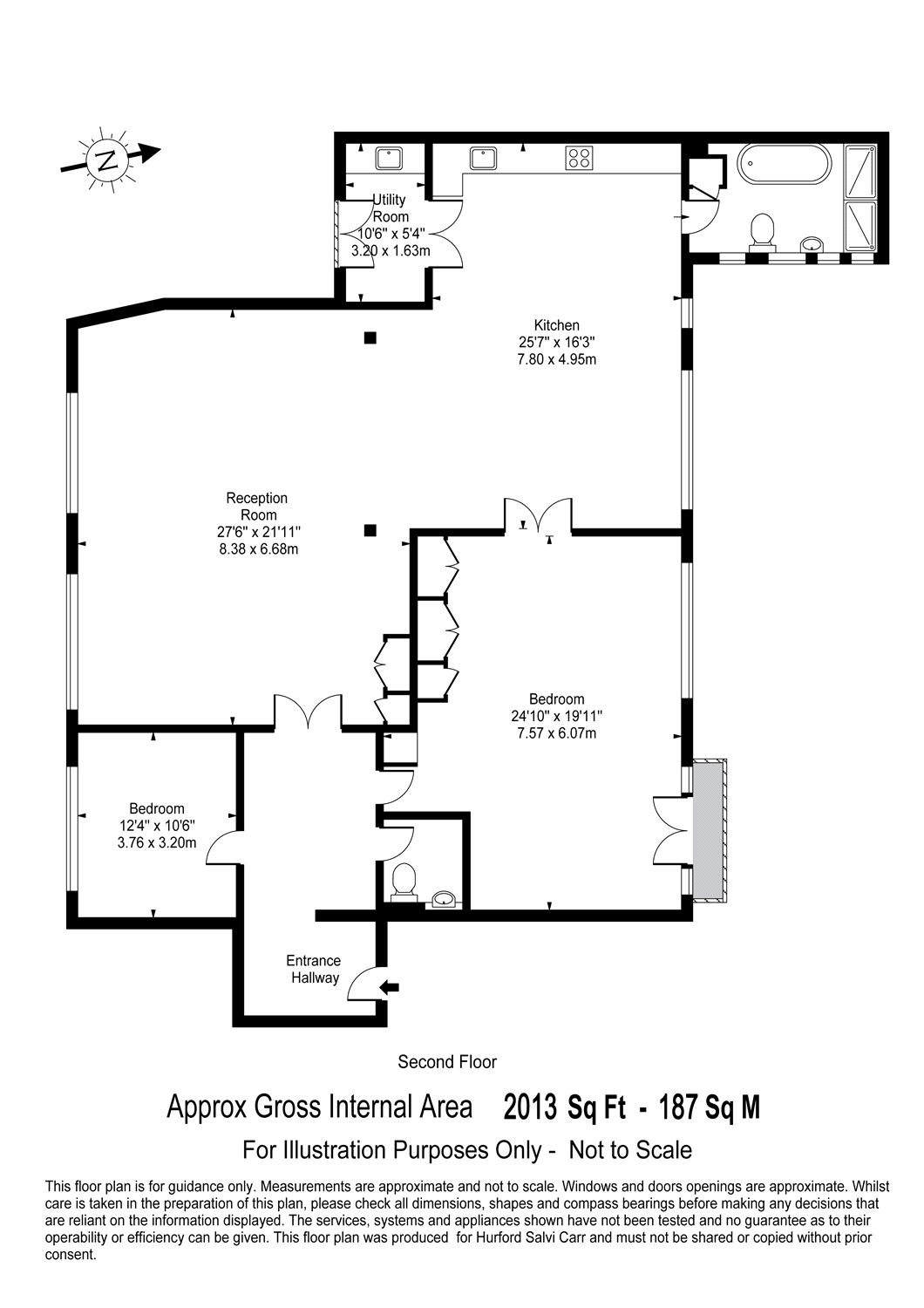 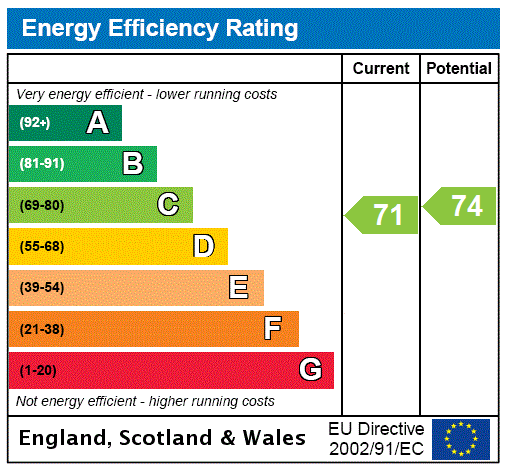